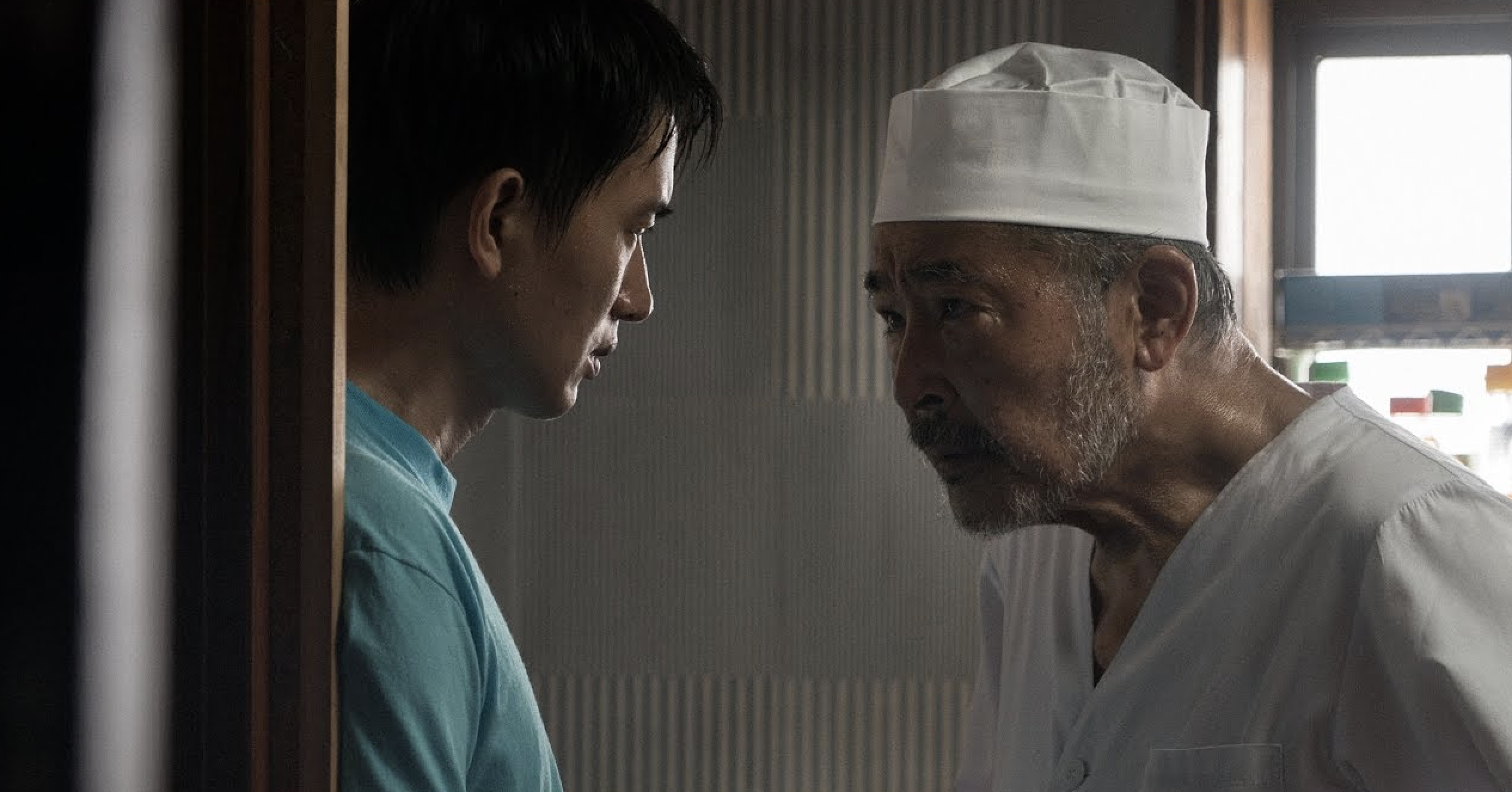 In Japan, there are some iconic dishes that require precision and an almost philosophical approach during preparation. For these reasons, cooking is often used as a means to tell compassionate stories of acceptance and belonging. Complicity (Kazenoki Wa Koto No Youni), the debut feature from Japanese director Chikaura Kei, is a cohesive tale of immigration, identity and life accomplishments, enriched by the mouth-watering art of making soba.

Complicity immediately grips the audience with its calibrated thriller vibe, using a shaky camera to show the extent to which Chinese illegal immigrants in Japan are willing to risk forced deportation. Unexpectedly yet rather poignantly, Chikaura changes direction when he plunges into his main character’s story. Chen Liang (Lu Yalai) leaves his rural hometown in China, seeking fortune in Japan and hoping to make enough money to help both his sick mother and old grandmother. From the start, Liang’s new life is built upon deception, as he tells his family that he’s an IT employee when he’s has actually an apprentice to a soba chief (Fuji Tatsuya) under the fake identity of Liu Wei. With a mix of rueful turns and an unfulfilled love story, Complicity follows Liang’s achievements step by step as he deepens his understanding of soba-making and Japanese customs.

Chikaura’s deft use of flashbacks add depth to the narration. As Liang appears to become more and more at ease in Liu Wei’s skin, memories of home keep resurfacing. Triggers are nostalgia-charged objects he randomly finds, like a sewing kit filled with money that his grandmother tenderly slipped in his pockets, or exchanges he has with other people. Wandering in the emotional minefield that is reminiscing about one’s home country, Chikaura strays from melodrama to present several moments of intense intimacy. The melancholic aura with which these Chinas-set scenes are infused might bring to mind the early cinema of Lou Ye, most notably his gripping social dramas of gritty urban landscapes and sorrowful outcasts. 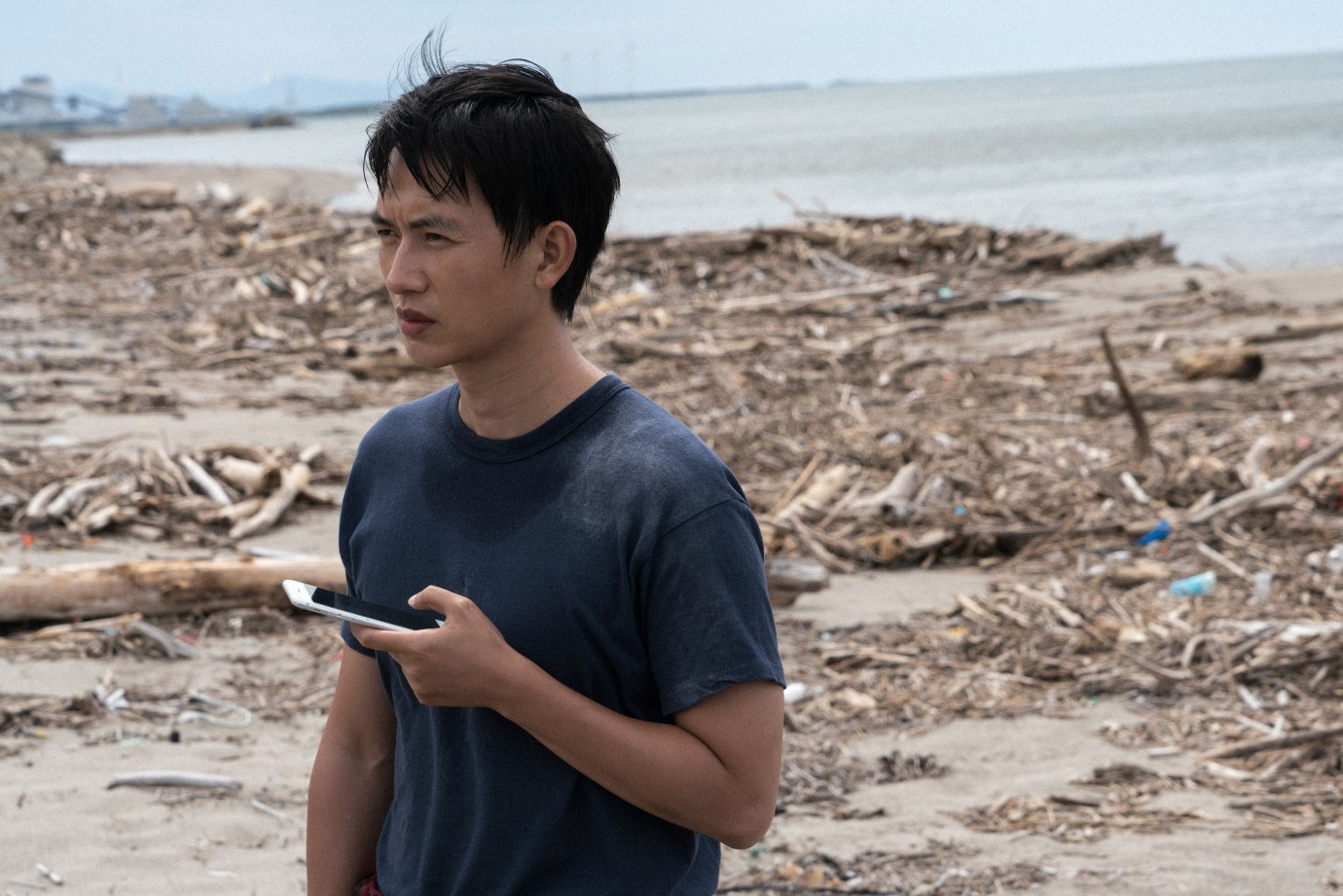 Contrasting Liang’s lost familal bonds is his relationship with the elderly chef, which evolves with the same measured pace as the pupil’s trade education. As the ancient craft of soba-making seeps into Liang’s life, mutual cultural exchanges permeate the story. Born in Beijing but then raised in Japan, the old man is slow to open up, but when he does, the comforting embrace of a newly-found place in the world is presented to Liang. Questions of roots, identity and rejection spring from the narration while another character torn between Japan and China is further explored in the background. Hazuki (Akasaka Sayo), an artist with whom Liang develops a deep friendship verging on love, is at once the cause for the man’s inevitable downfall and the necessary anchor when the soap bubble of his Japanese life bursts. Moreover, language never feels like a barrier in Complicity, as Hazuki is well-versed in Chinese (she’s about to take a language test before leaving for Beijing). Both Chinese and Japanese share a great number of characters, although with different readings.

A rare co-production between China and Japan, Complicity is a timely feature that fits perfectly in our current political climate, especially as Chikaura urges viewers to lend a helping hand despite the most unfavourable circumstances.

Ren Scateni (@whateverren) is a film critic based in Edinburgh. She regularly contributes to Take One and other Italian publications. She’s a Japanese cinema enthusiast and usually ends up watching all the East-Asian films screening at festivals.