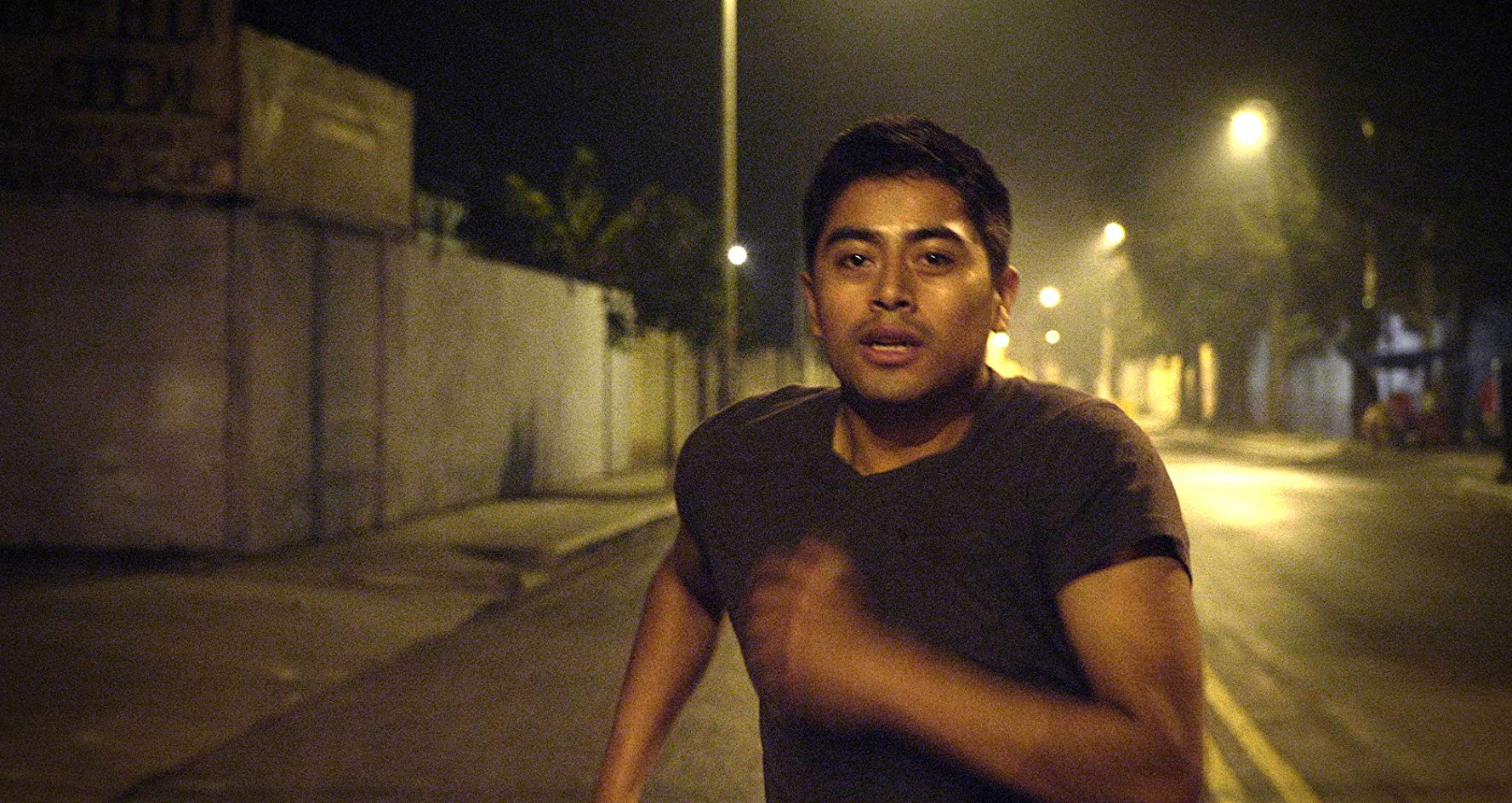 During World War II, the famous Puerto Rican composer Pedro Flores wrote a song about a soldier on the verge of joining the war front. After saying goodbye to his fellows and fiancé, he struggles with having to leave his mother behind. Such a song is only one of the many examples of the deep connection and co-dependency binding mothers and sons together in Latin America. A similar dynamic is at the core of Li Cheng’s sophomore film, José, winner of the Queer Lion at the 2018 Venice Film Festival.

Having extensively researched and interviewed young people in South America, Cheng found the perfect set for his melancholic coming-of-age drama in Guatemala. Leading an almost apathetic life, stuck at a depressing job where he has to chase cars to to upsell street food, José (Enrique Salanic) enjoys some occasional sex with men while feeding little white lies to her mother. A street vendor herself, the woman (Ana Cecilia Mota) only finds solace in her unshakable faith and her boundless love for her son. All around them is a rapidly evolving city uncaring of its citizens, which the camera looks at and dissects with a documentary eye. Clean wide shots encapsulate the characters and glue them to a specific moment in time, like an endless alternation of minutes when waiting for a date to show up. 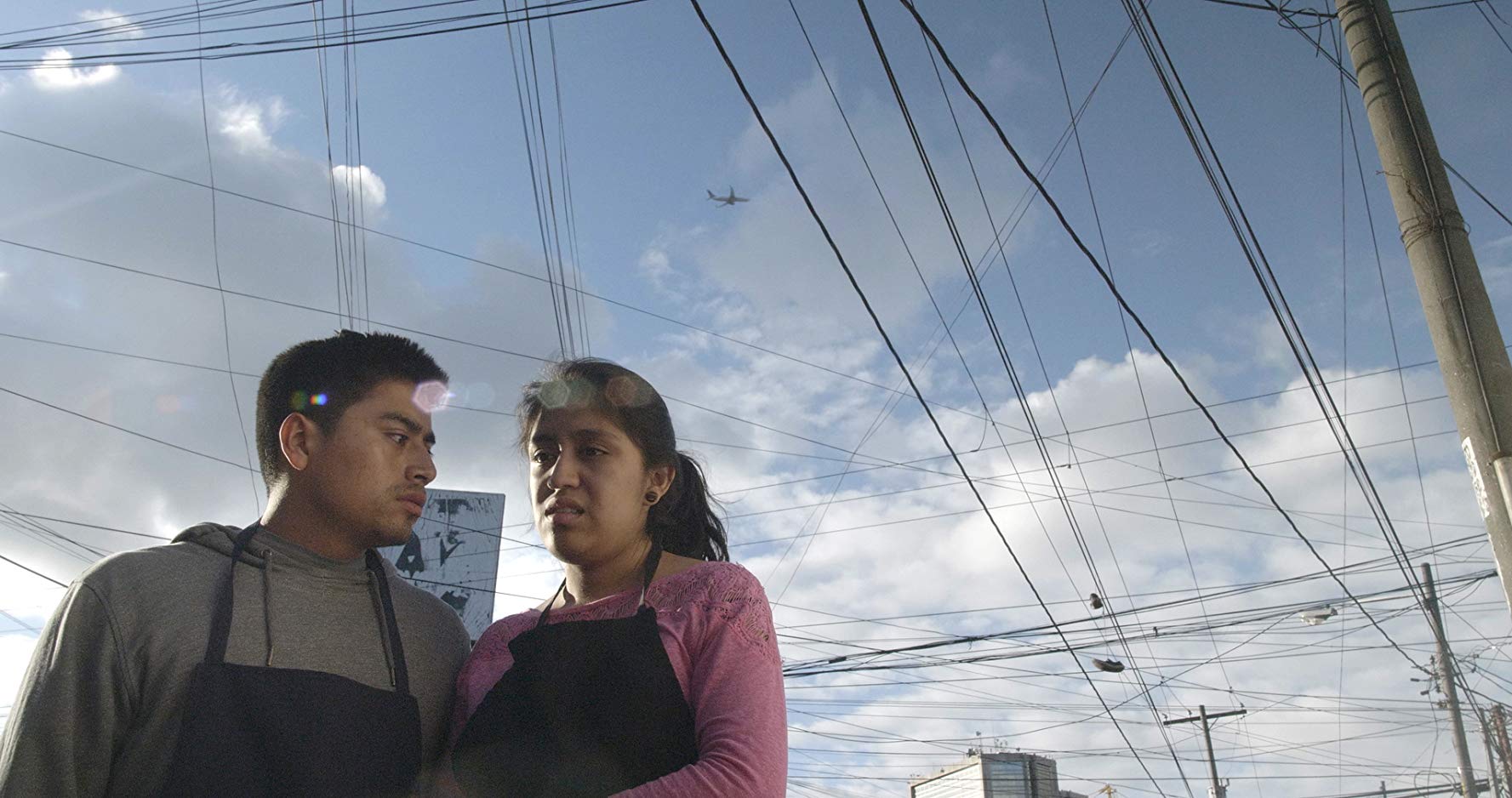 José thrives in its pensive rhythm, in the carefully selected pieces that construct the narrative. By contrast, José the character has a continuous desire for an over-saturated existence (like most 19-year-olds). When he meets Luis (Manolo Herrera), a handsome construction worker who came to town for a gig at a burnt-down hotel, José learns that there can be more to physical attraction and that emotional attachment can be as harsh as it is soothing. In an exchange that foreshadows a bleeding emotional wound, the young man says “it hurt at first, but then it got better” when asked about an old scar after some sex.

Much as the camera often slithers smoothly, there are key scenes where it drastically changes its position. After a passionate hour of love in the same shabby hotel room, Luis finally confronts José about their future together. Will he come with him and live a quiet life in the home he can build for them, or will he be incapable of leaving his mother? As this ineluctable future decision looms over the pair, the camera shifts to the bottom corner of the screen, with the naked bodies of the two men looming of the audience and inducing a claustrophobic sensation. There’s no need to abound with words when images have such vigor. 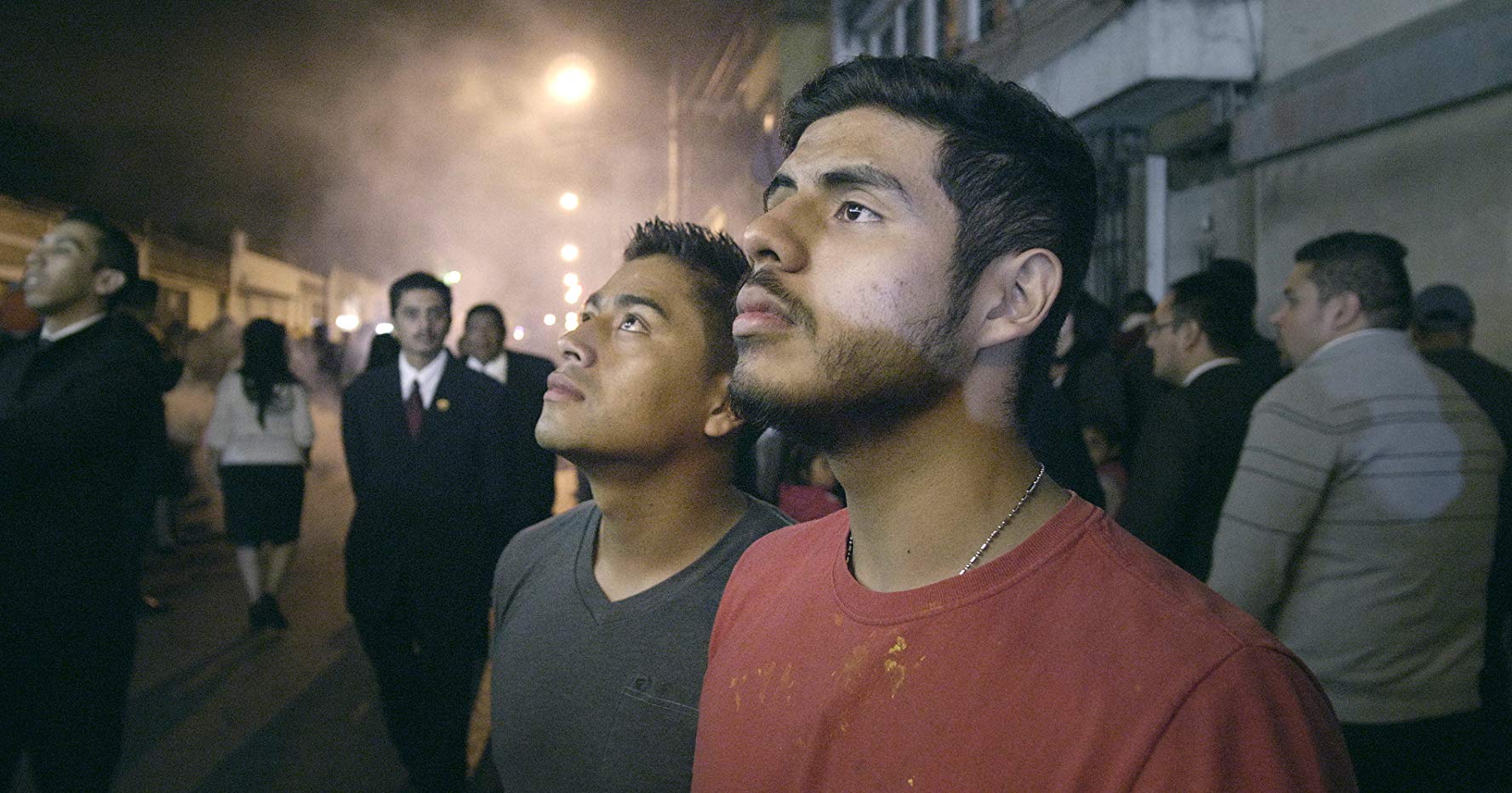 In a city where everything seems to break apart, God appears to be everywhere in José — in a mother’s prayers when she asks for her son to always be safe, in a bus when a random preacher admonishes whoever is listening not to become a sinner, or in a church where off-key chants are sung to God. José depicts a toxic environment where no one can love freely, where relationships are doomed to sink and where looking at the sky can only offer a fickle joy lasting as briefly as fireworks during a hot summer night.

Ren Scateni (@whateverren) is a film critic based in Edinburgh. She regularly contributes to Take One and other Italian publications. She’s a Japanese cinema enthusiast and usually ends up watching all the East-Asian films screening at festivals.