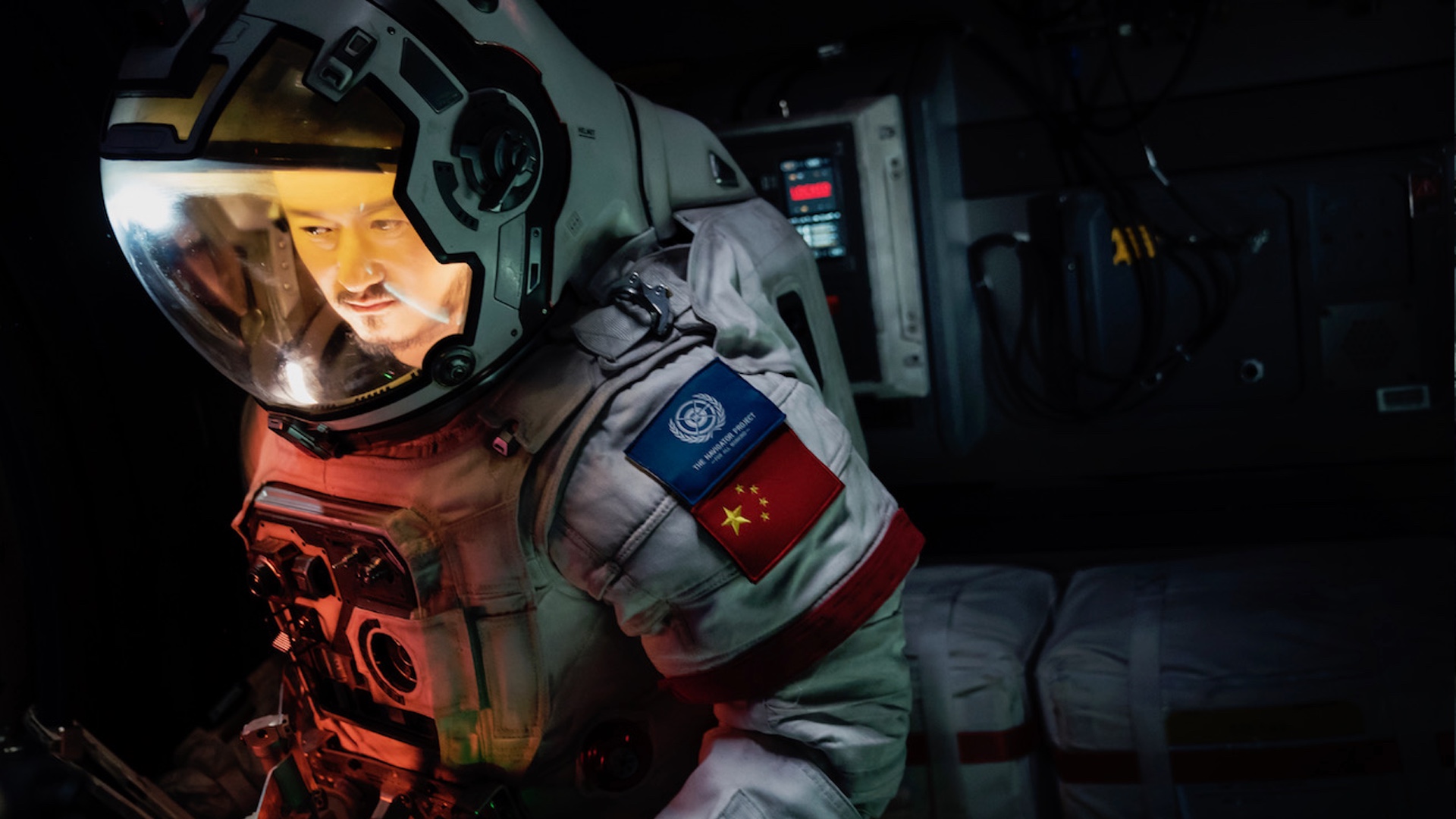 A man in a space suit shooting a machine gun at Jupiter. It’s a bizarre sight in the Chinese big budget space epic The Wandering Earth, one that has stuck with both people who’ve seen the movie and those who’ve only seen the trailer. And it’s a moment that’s a perfect microcosm of the film around it — ridiculous yet entirely entrancing.

The Wandering Earth follows a mission of the same name to save a future Earth from being engulfed by an expanding Sun. By essentially building thousands of massive rocket boosters on one side of the planet, humanity has jettisoned Earth from its orbit and in the direction of a nearby solar system. But Earth has to stop by Jupiter first for a slingshot, where the mission runs into disasters that could end life.

It’s the kind of absurd concept that the science fiction genre lives for — when executed well. The film makes a promising start, opening similarly to last year’s Mission: Impossible – Fallout by frontloading exposition shamelessly. But it quickly fizzles. 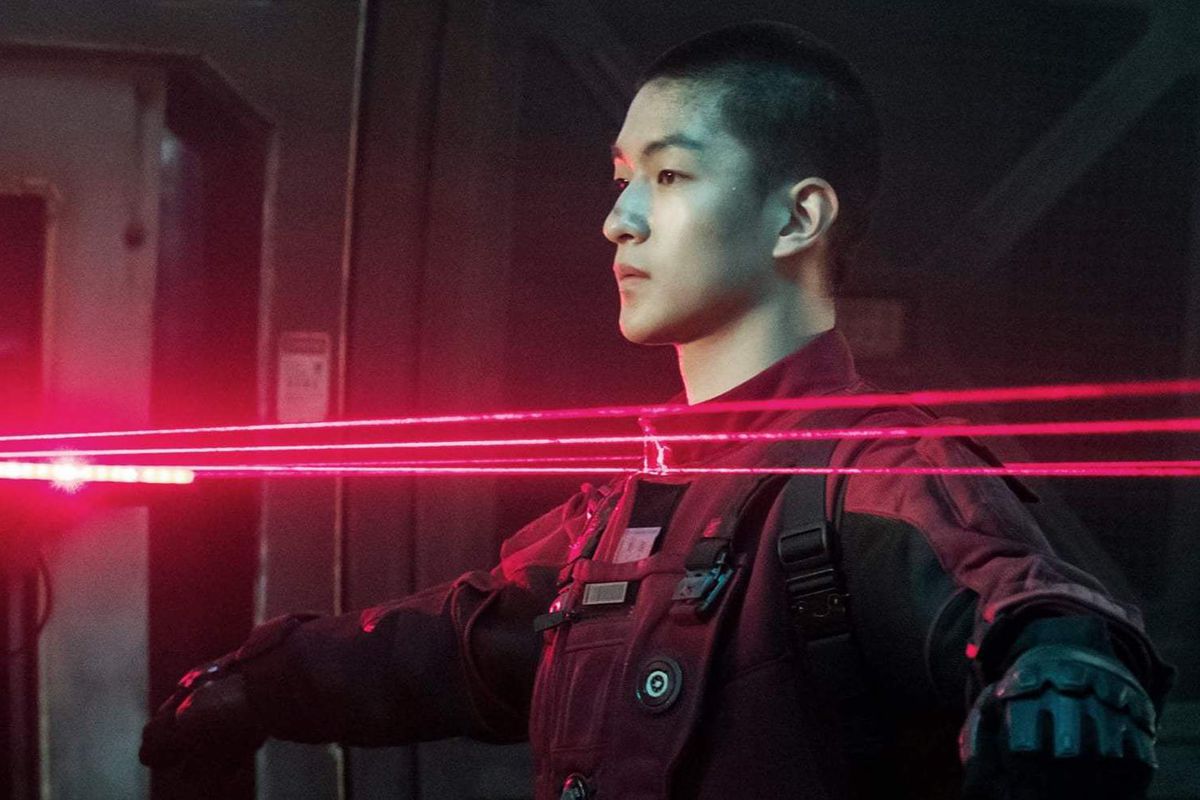 The Wandering Earth credits five writers, and it shows. As the plot takes turn after turn, characters continue to ramble on almost aimlessly, either covering information that they should already know — hence, speaking solely for the sake of the audience — or laughably simplifying incredibly complex developments. To try to counterbalance such simplification, The Wandering Earth turns to comedy, and also mostly fails. There’s a running 2001: A Space Odyssey influence that’s light-hearted and amusing. But the performances can feel almost like a screwball comedy, the worst offender being a half-Australian, half-Chinese character who makes a terrible rape joke and, quite literally, cries for his mother toward the end of the film.

And when The Wandering Earth tries to play into the audience’s emotions, it does so rather aggressively, turning Spielbergian sentimentality to 11, and thus into manipulation.

There’s a laundry list of faults in the film’s execution of character and story, some irredeemable. But just like that moment of a man in a space suit shooting a machine gun at Jupiter, it’s tough not become at least partially wrapped up in the dazzling earnestness of the film’s visuals.

The Wandering Earth is China’s first major big budget space film, amidst growth in the country’s science fiction output. The production budget is reportedly around $50 million, and the resulting art direction and visual effects are quite seriously mind-boggling, as they could be of a film with three times its budget. It’s not just the seamlessness of the gorgeous CGI or the thoroughly envisioned massive sets and intricate costumes; it’s that they all serve to build a world that both feels sincere, even when the characters don’t, and it’s a wondrous spectacle to behold.

From rescue teams scaling an elevator shaft in a frozen building to an EVA as intense and dizzying as those in Gravity, from gonzo post-apocalyptic geography where whales are frozen halfway out of ice to epic CGI wides of Jupiter sucking the atmosphere off of the “wandering” Earth, the film is full of jaw-dropping work. And none of it is lost within the botched editing, as is the case with plenty of American sci-fi films. In fact, The Wandering Earth doesn’t let the CGI do all of the talking. Director Frant Gwo shoots these scenes with utter confidence and clarity, as well as something simple that is often forgotten with stories in fantastical worlds: awe. It’s tough to marvel at a cinematic world if the film isn’t doing so itself, but Gwo’s work surprisingly fights back against the genuinely ridiculous storytelling. If The Wandering Earth is China’s first step in big budget space adventure, it promises a giant leap not far down the line.