“In ‘The Bride Wore Black,’ cruel fate rips true love away from the innocent, suggesting that Truffaut believed pure happiness is only found in fairy tales.”

“Like any cinema, the Safari brought people together to dream in the dark.”

“The small character gestures in ‘Chungking Express’ give the film its soul, but the spark comes from the act of being seen at all.”

From Underground Jazz Clubs to Breaching Hollywood: Krzysztof Komeda and the Polish Sound

“Krzysztof Komeda made sure that the films he scored would be unlikely to exist, with any real significance, without his response to the images he was provided.”

“‘Mank’ probably spends more time than necessary defining the protagonist’s own crisis of conscience within a corrupt and decaying dream factory.”

‘Bandit Queen’: The Callous World of Caste, Identity and Blood

“Despite being mired in controversy, ‘Bandit Queen’ is one of the finest films made in India that pushes the envelope of cinematic excellence.”

Exploring ‘Double Indemnity’ and the Problematic Feminism of Film Noir

“The representation of women in Film Noir is murky territory — in some ways progressive, in other ways deeply misogynistic — certainly when assessing Phyllis in ‘Double Indemnity.'” 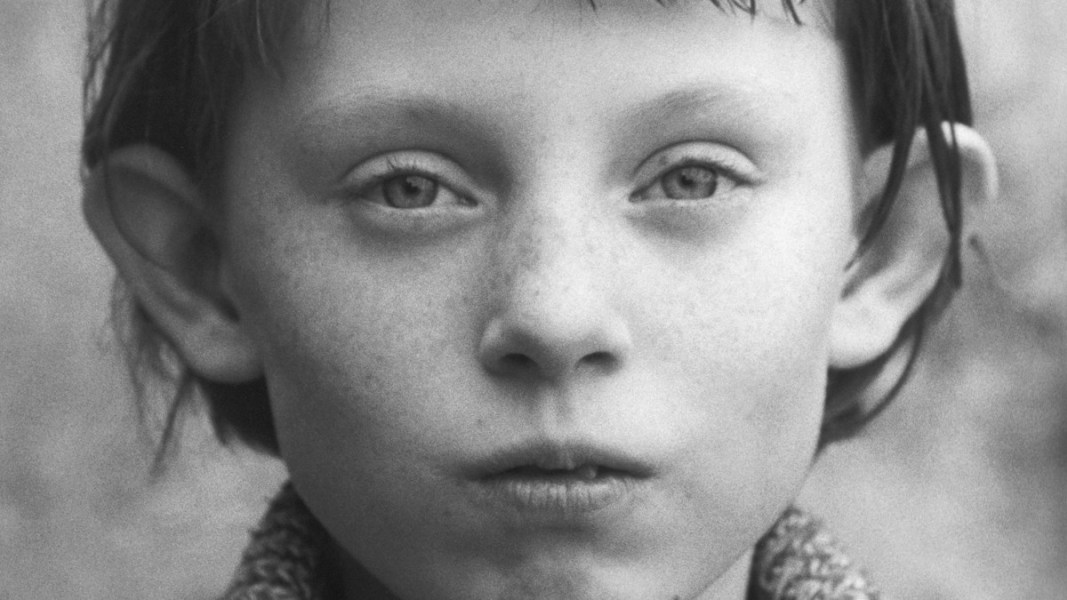 Ben Wheatley’s ‘Rebecca’: There’s Nothing Behind the Wallpaper

“‘Rebecca’ feels sanded out, erased of all imperfection, identity and mystery.”

Have None, Will Travel: The Villainy of Economics in ‘Blood on the Moon’

“There’s a dark warning at the heart of ‘Blood on the Moon’ that still rings true today.” 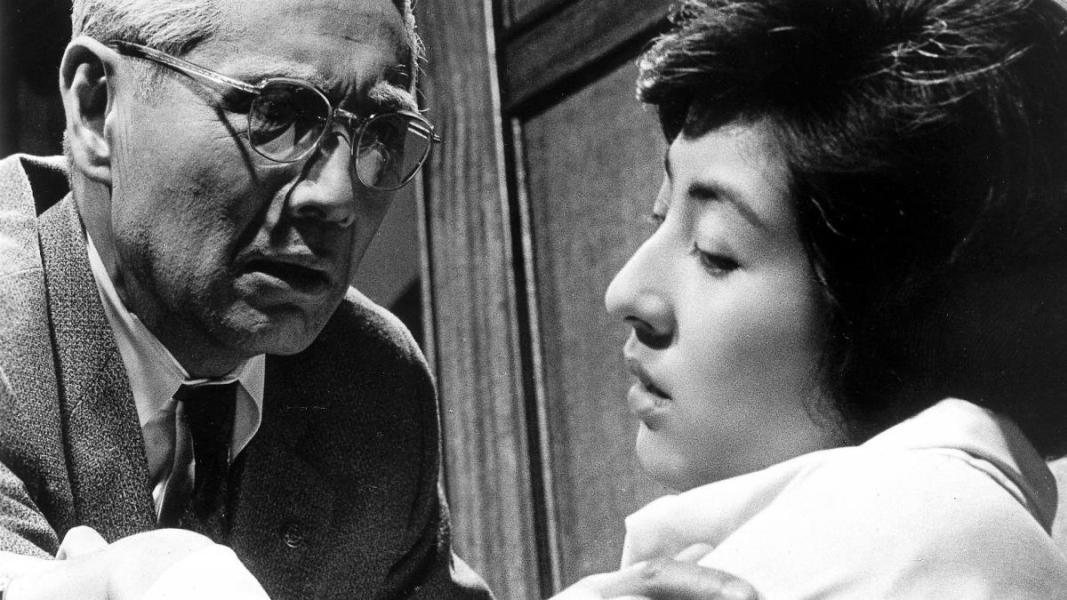 The Modern Netherworld of Akira Kurosawa’s ‘The Bad Sleep Well’

“Kurosawa was rarely more bitter and dejected than he is here, crafting a sprawling noir tragedy from Shakespeare’s text, grappling desperately with identity in the nightmare of faceless modernity.”