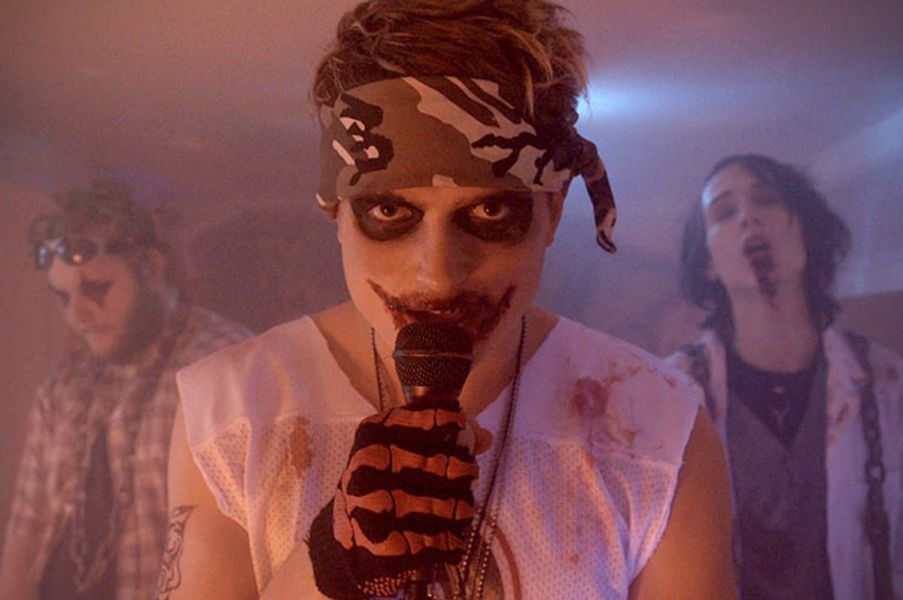 “An additional 30 minutes would have benefitted ‘Hellaware,’ as Bilandic’s characters unfortunately lack substance, much like his weak portrayal of rural America.”

Sensory Deprivation and Cinema: A Chat with Kristina Buožytė and Bruno Samper of ‘Vanishing Waves’ 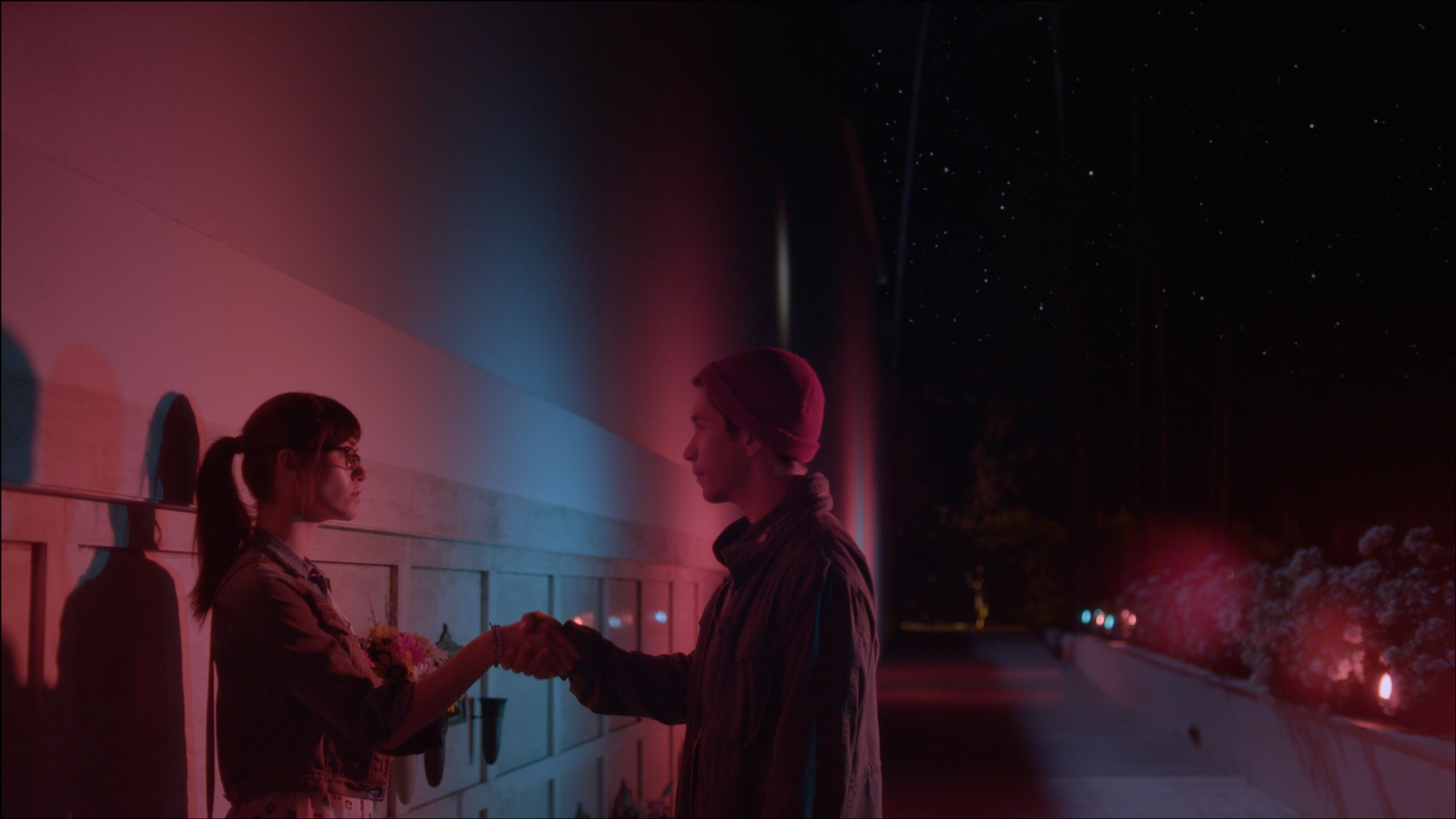 “With ‘Comet,’ Sam Esmail offers a fresh take on romance and allows his stars to shine with ingenuous performances.”

Q.V. Hough Lists His Favorites for the January 11 Show 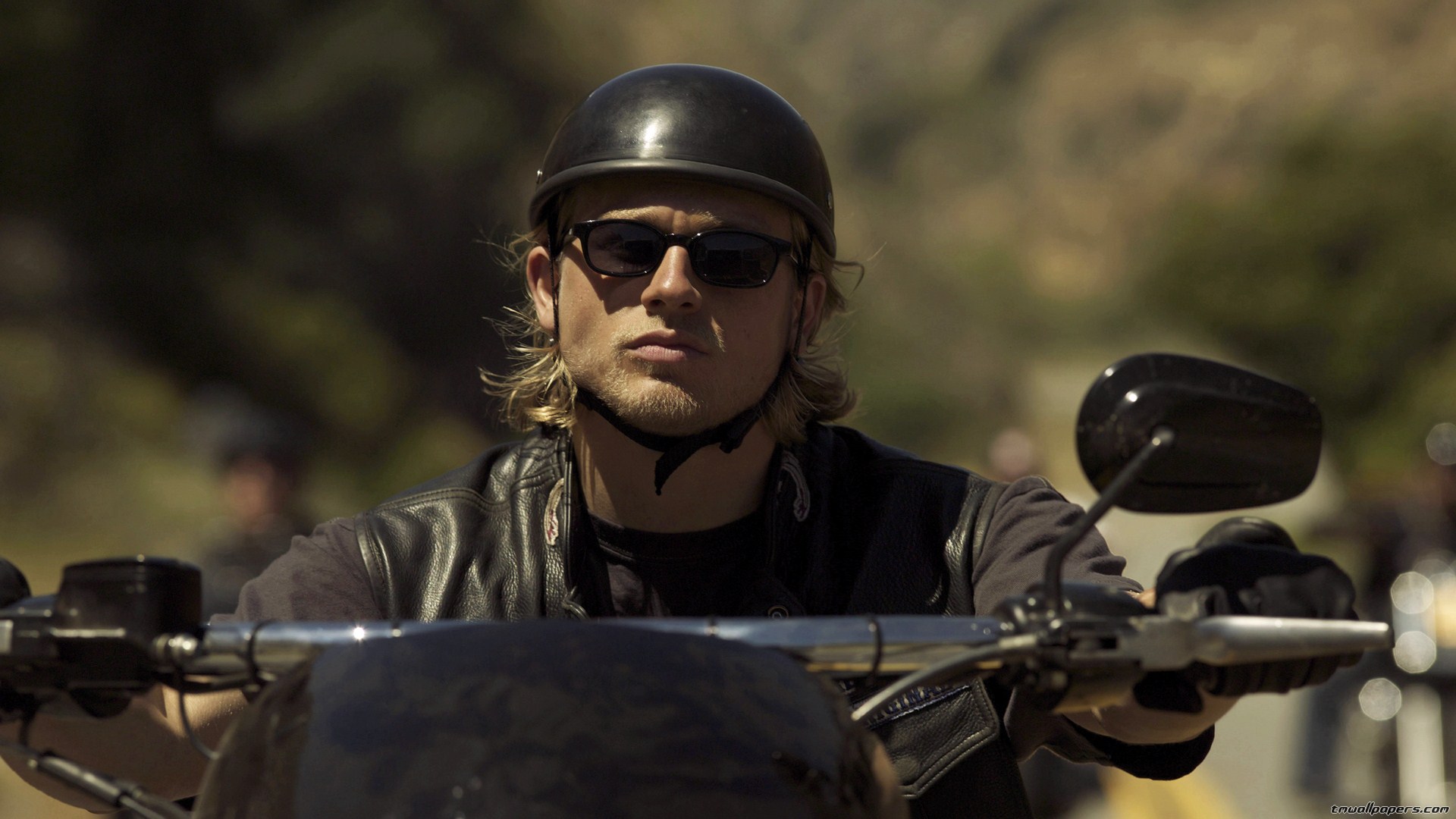 Reality Unleashed in Samuel Kishi’s ‘We Are Mari Pepa’ (2013) 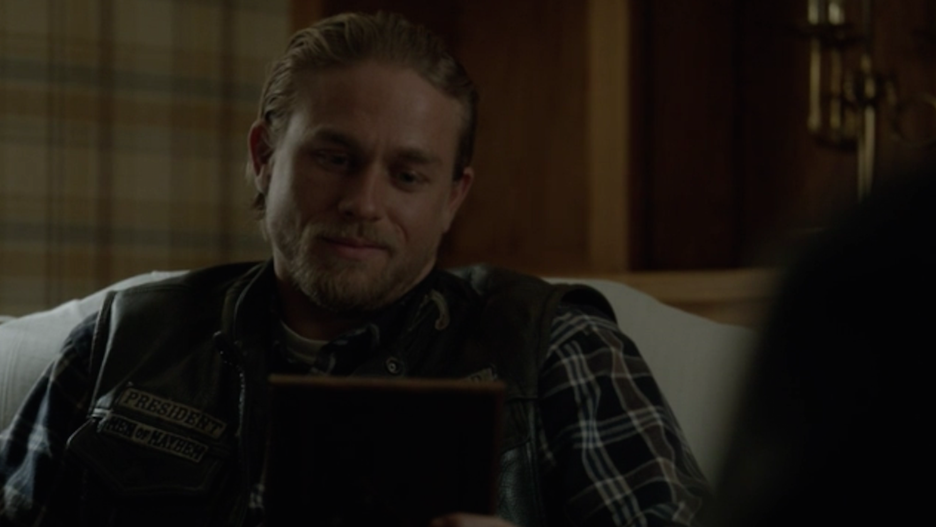 Two things happened in the penultimate episode of FX’s Sons of Anarchy that speak volumes about the lead character and the overall theme of the series. All the pieces are now in place for history to repeat itself. 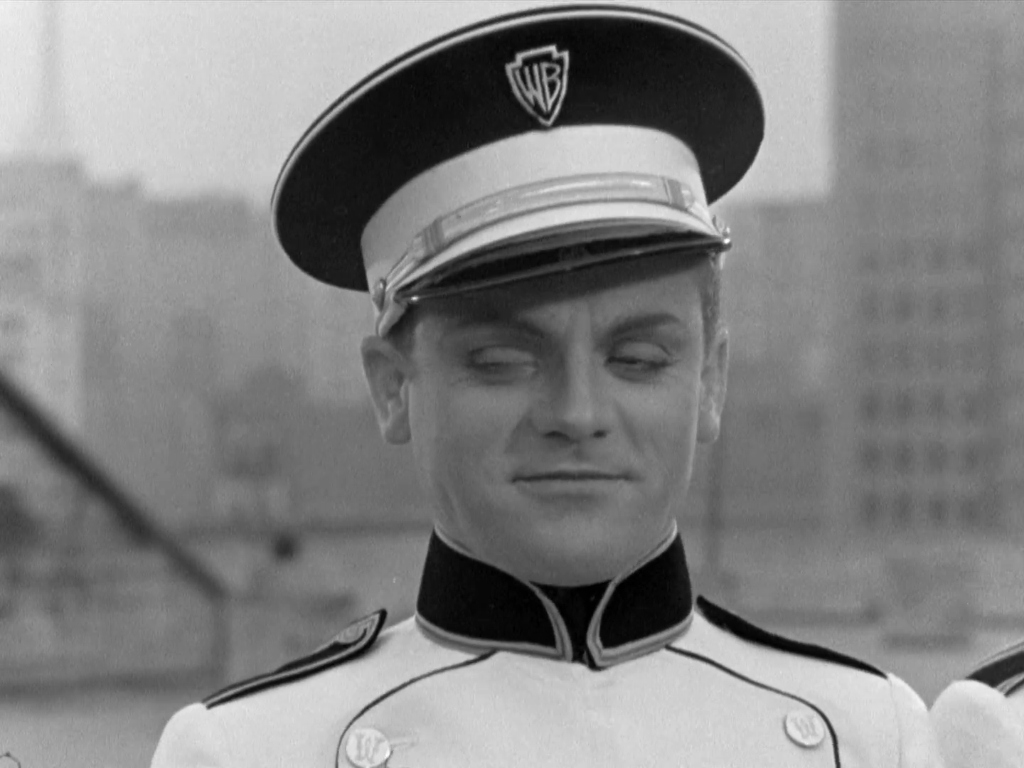 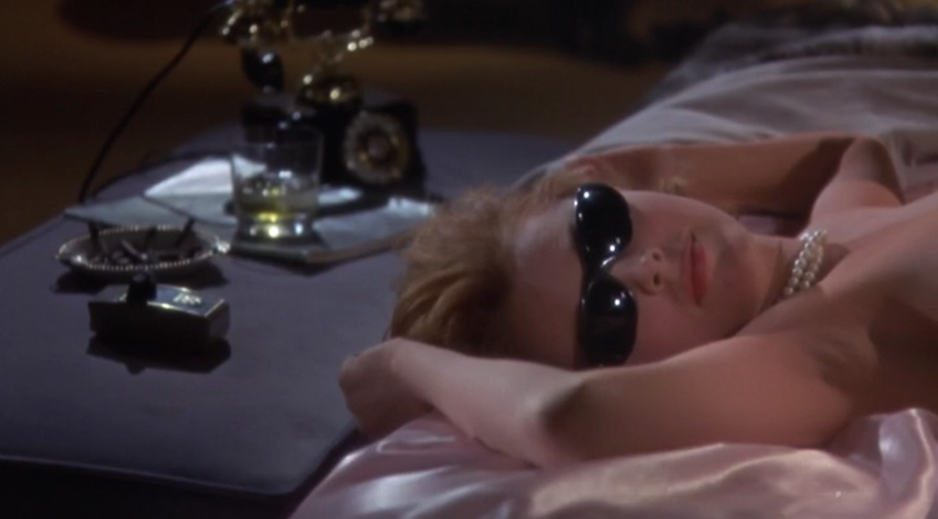 From The Archive: Booze and Bad Choices in Robert Gist’s ‘An American Dream’ (1966)

A Most Violent Trade: Erik Matti’s ‘On the Job’

“Matti shows no fear by destroying genre cliches in ‘On the Job,’ and his wandering camera opens up the world of Metro Manila while expressing how utterly disposable humans can be under corrupt leadership.”

“Lawrence is simply marvelous again and delivers a surprisingly beautiful vocal performance that demonstrates her well-rounded talent as a performer.”

“With such a powerful concoction of unconventional narrative techniques, ‘Thou Wast Mild and Lovely’ dares the viewer to touch the flame; a 95 minute summer poem of suppressed emotions and blistering paranoia.” 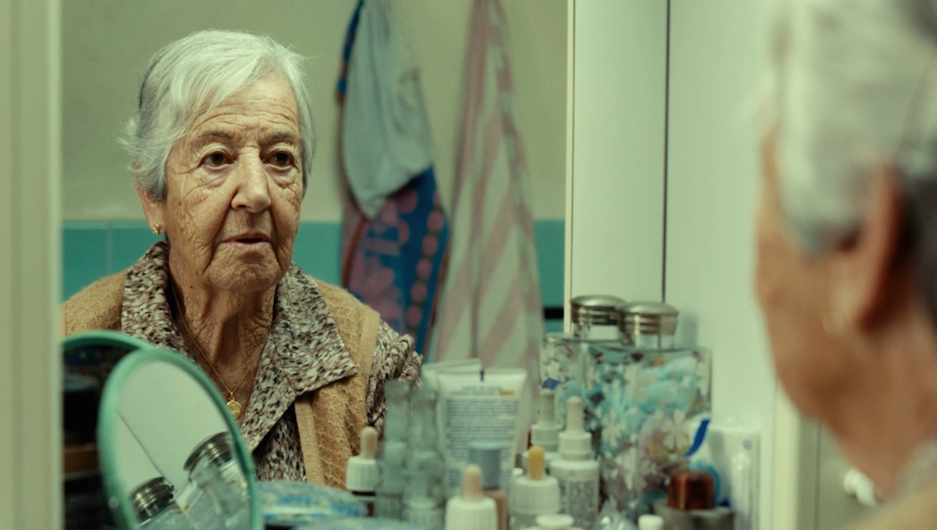 “Asunción Balaguer carries ‘Luisa Is Not Home’ with her gentle performance…” 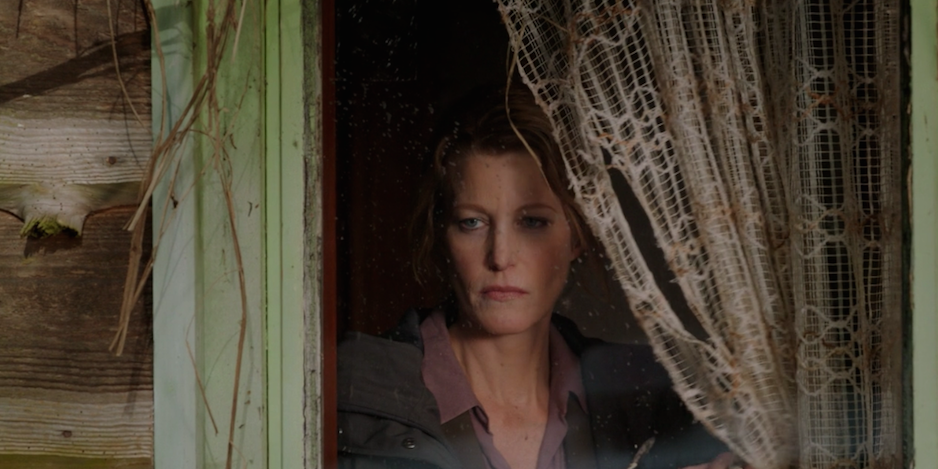 The seventh episode of FOX’s Gracepoint received its first rise in viewership since the October 2nd debut, and director Ali Selim opened the action of the appropriately titled “Episode 8” with a rising camera; an investigation of the case files and docks of the coastal California town. 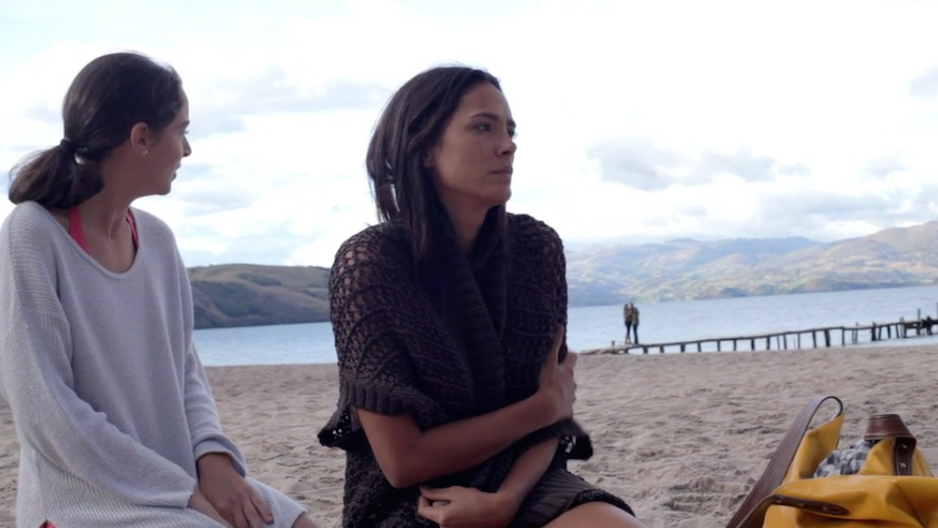 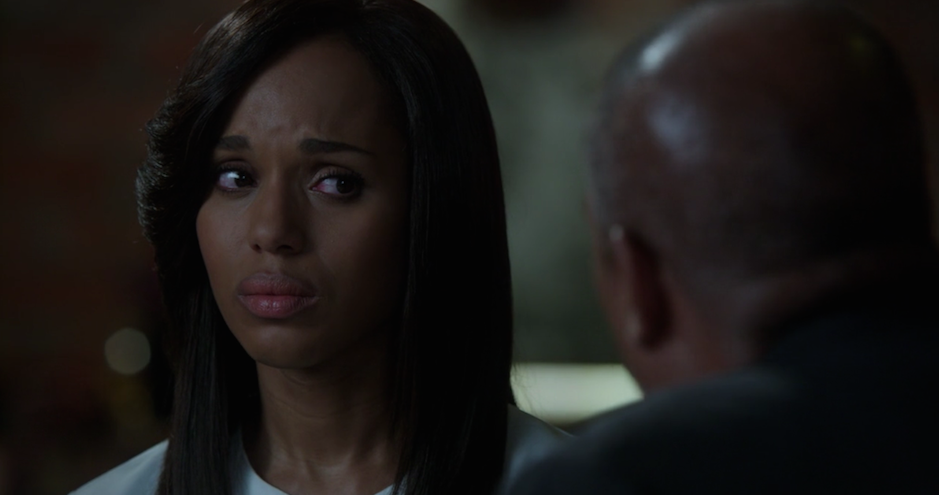 ABC’s Scandal and the Screwball Comedy of ‘The Last Supper’

It’s been said over and over again: all you need for laughs is a dimly lit presidential bunker, a beautiful woman and two men bickering over her. 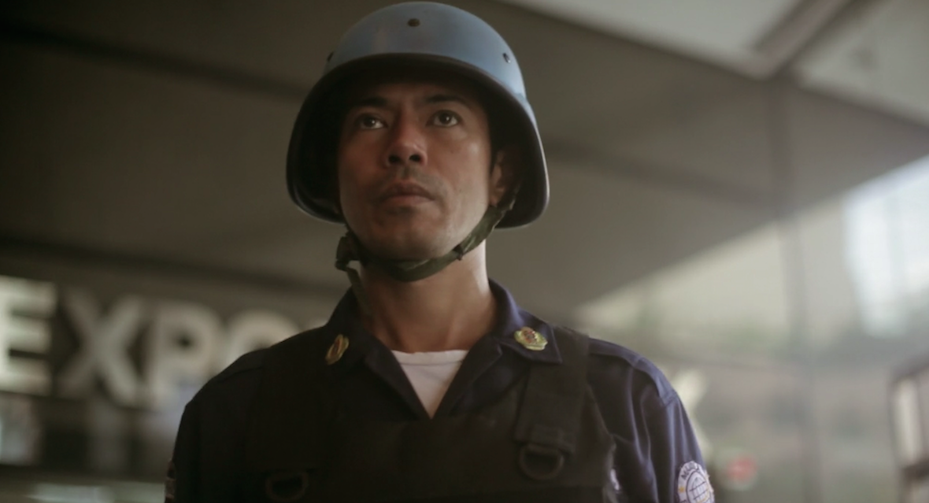 A Conversation with Jake Macapagal of ‘Metro Manila’

The perks of being a Netflix junkie: sometimes you get what you ask for.

“‘Vanishing Waves’ boasts a touch of Andrei Tarkovsky, but I found many similarities to the psychosexual thrillers of French director Alain Robbe-Grillet, most notably ‘Eden and After’ (1970) and ‘Successive Slidings of Pleasure’ (1974).” 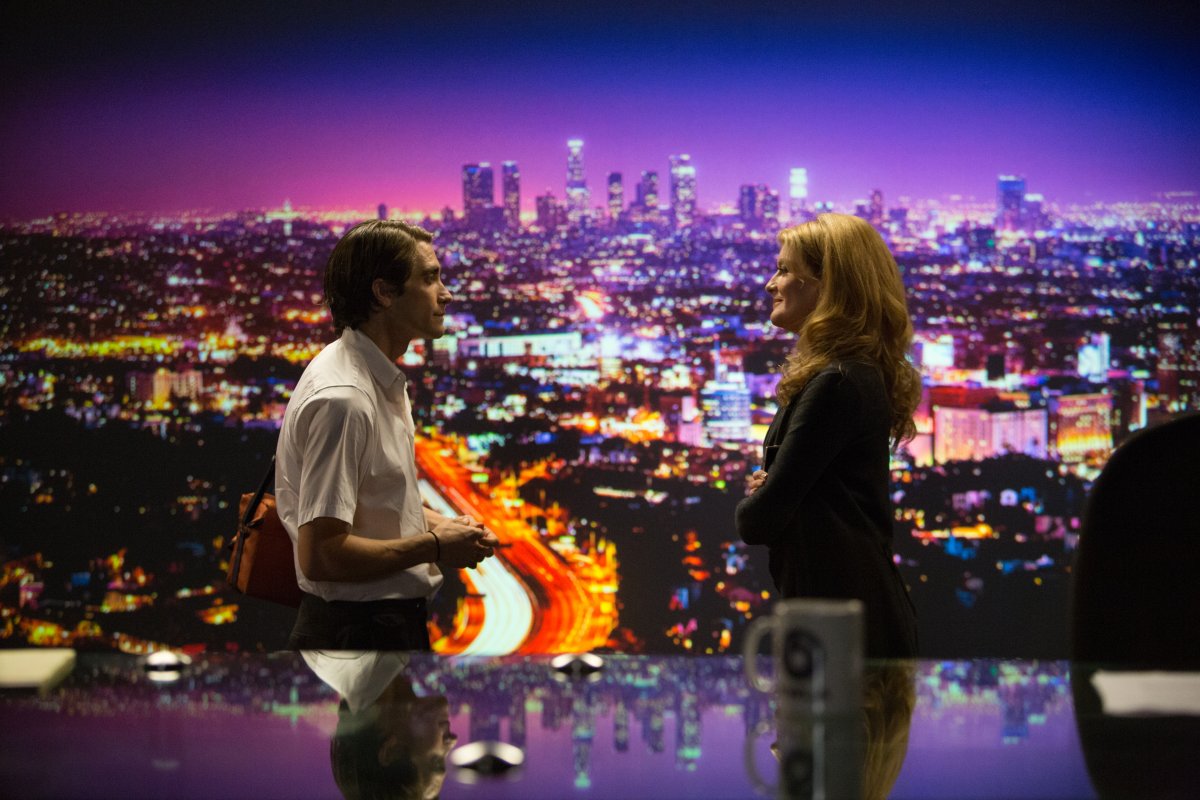 ‘Nightcrawler’ and the Etiquette of Hollywood Transplants

Q.V. Hough on Nightcrawler and the Boulevard of Broken Dreams