Know the Cast & Characters: ‘The Vanishing’ 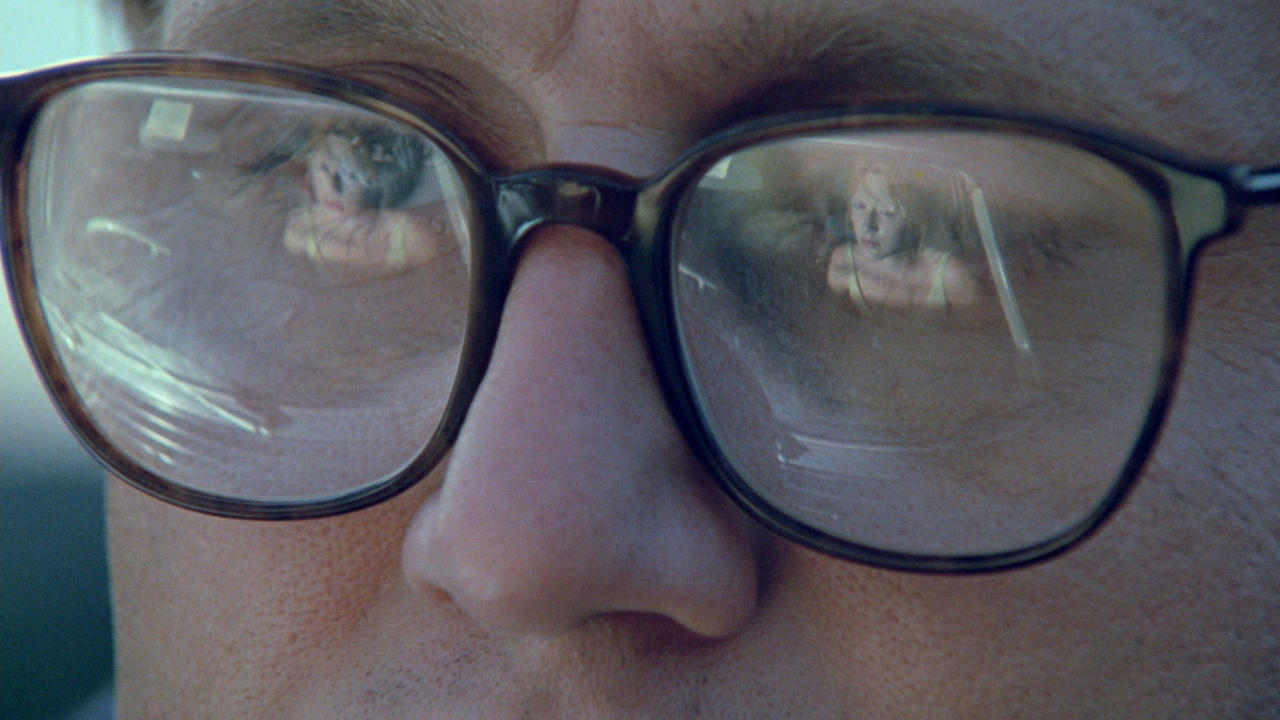 The Vanishing focuses on a Dutch couple that vacations in France. During a gas station stop, Rex Hofman searches for his missing girlfriend. Three years later, he confronts a suspected killer. Here’s every main performer and character in The Vanishing.

Read More at VV — Know the Cast & Characters: ‘The Lair of the White Worm’ 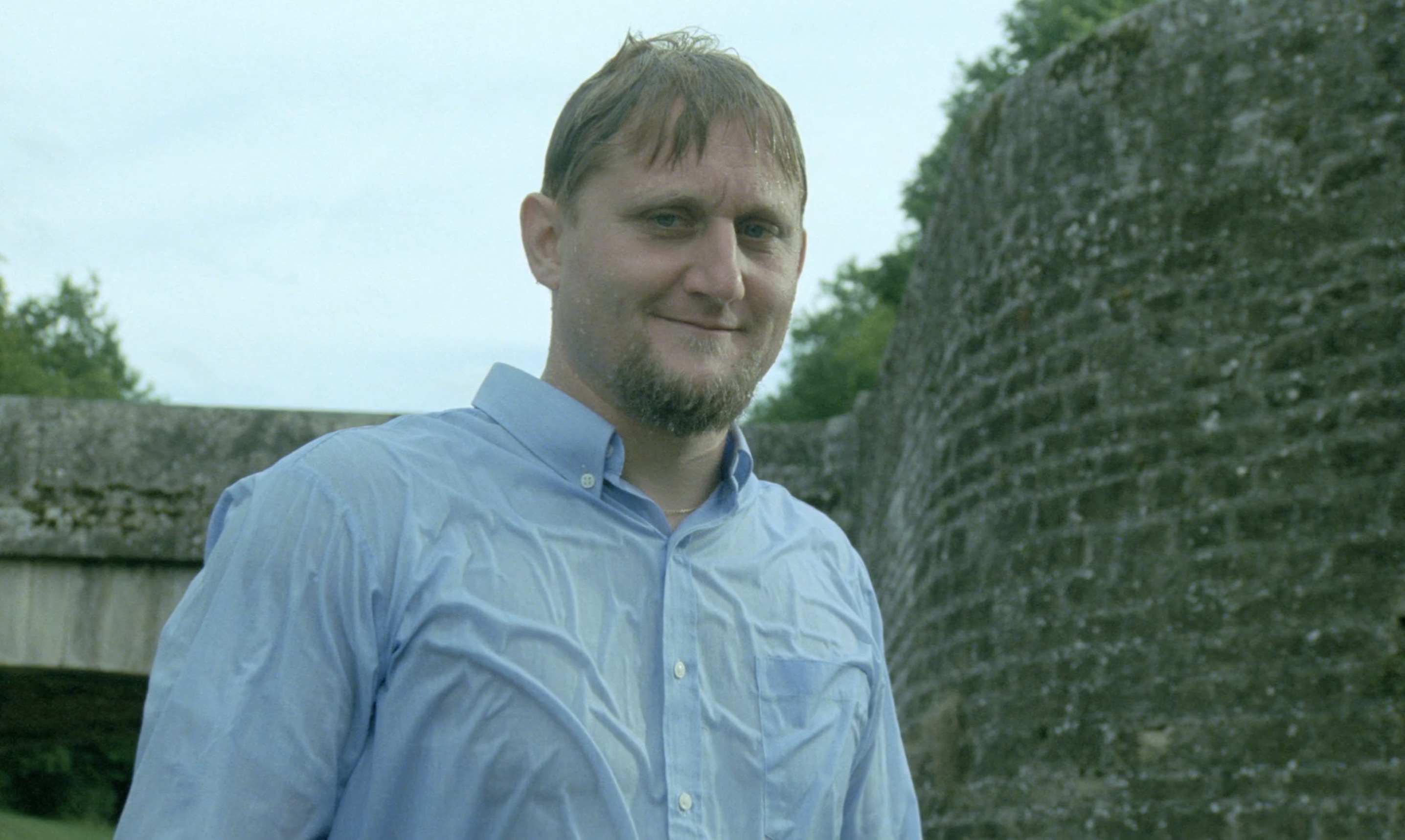 Character Profile: A married teacher in France. His life is detailed through flashback scenes. Raymond reaches out to Rex and makes an indecent proposal. 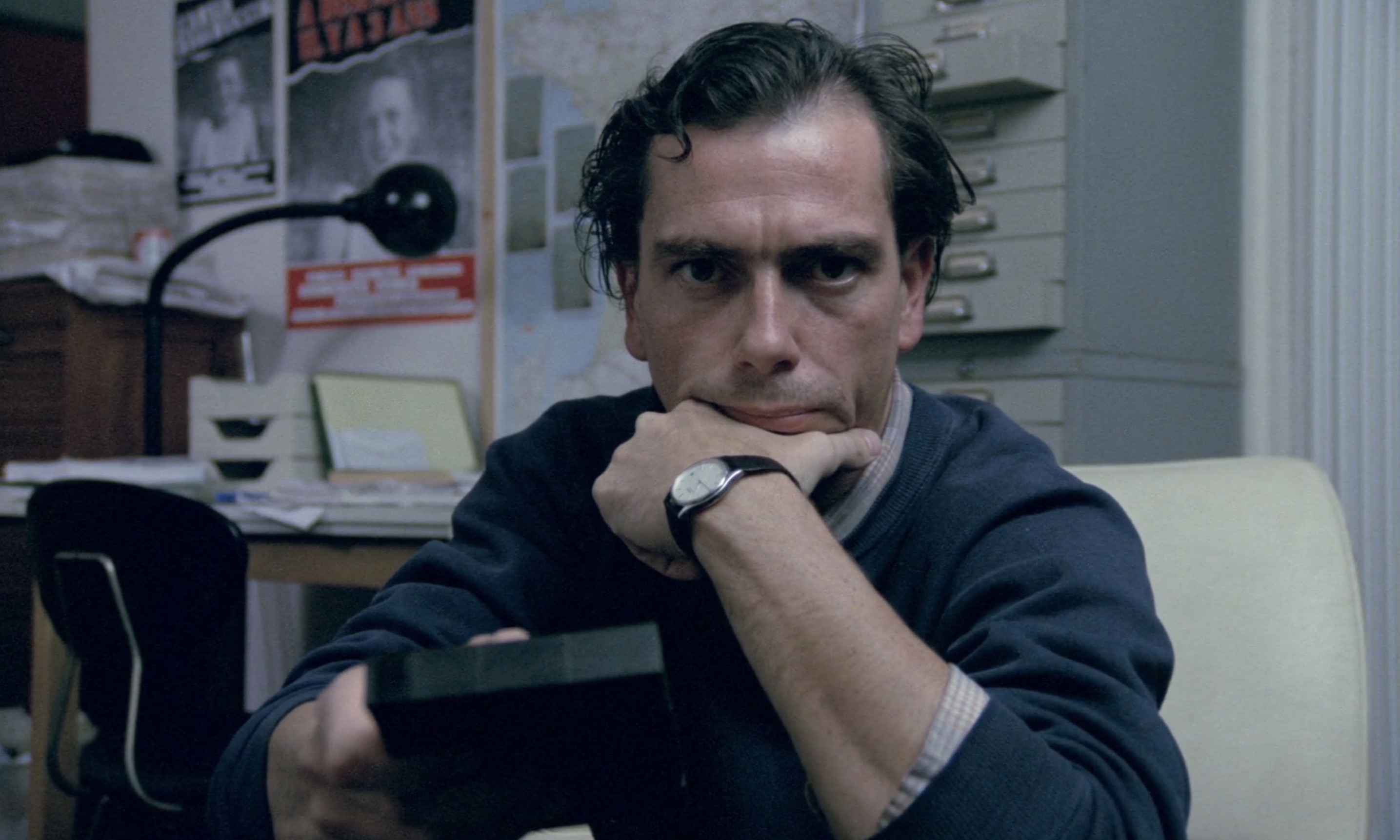 Character Profile: A Dutch traveler who vacations in France. He panics after his girlfriend suddenly disappears. Rex desperately tries to uncover the truth. 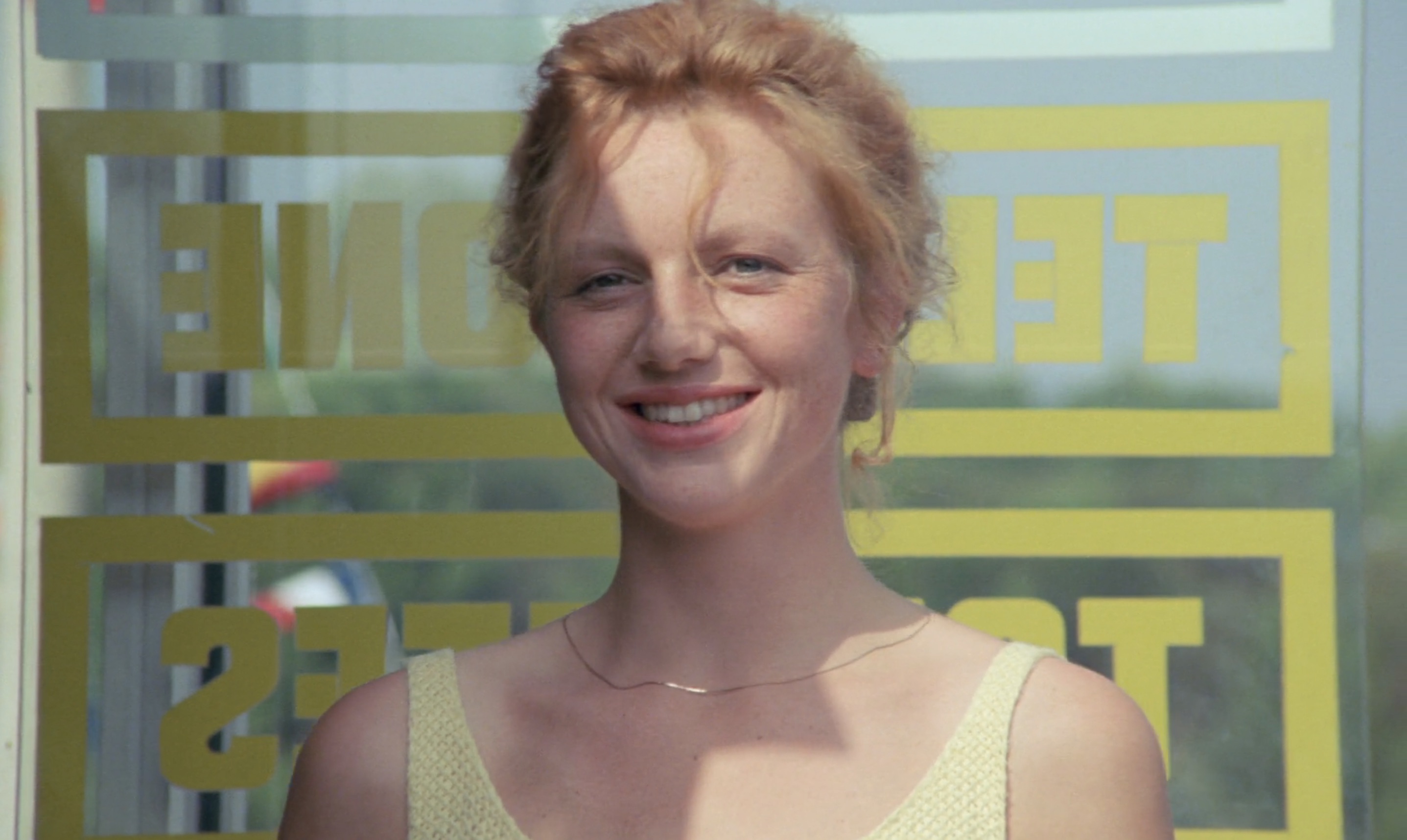 Character Profile: Rex’s girlfriend. She talks about a nightmare during the opening act. Saskia has a chance encounter with a killer during a gas station stop.