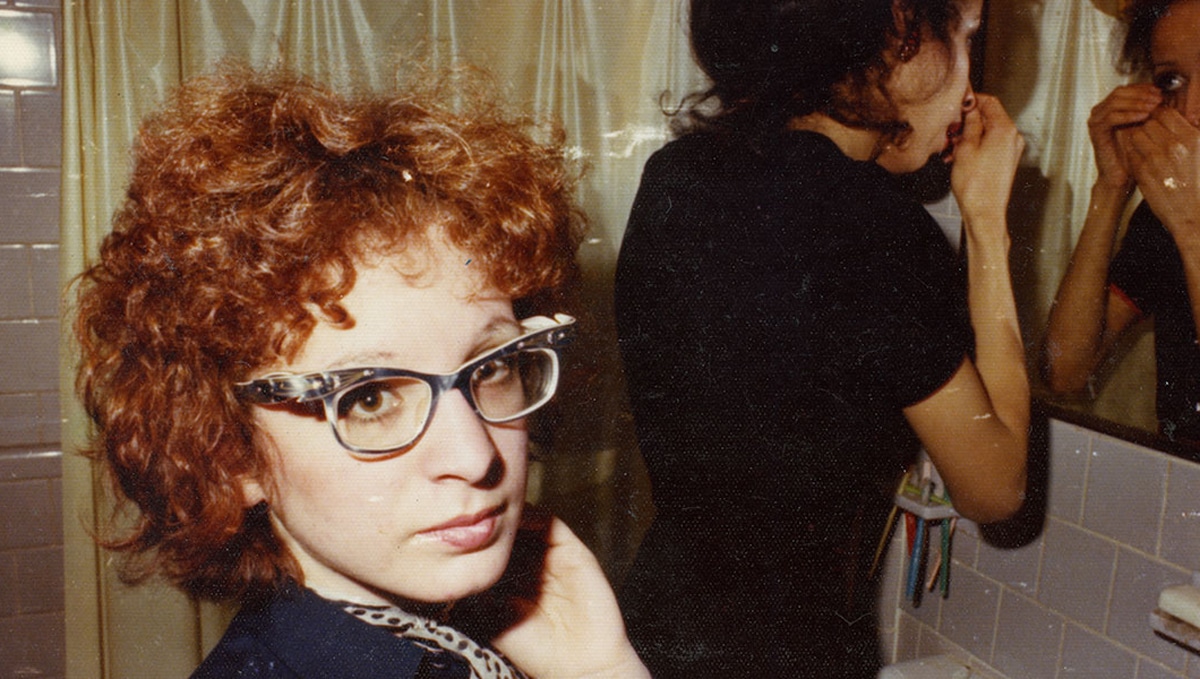 “Unsuffer me / Take away the pain / Unbruise, unbloody / Wash away the stain / Anoint my head / With your sweet kiss / My joy is dead / I long for bliss” — “Unsuffer Me” by Lucinda Williams

Lucinda Williams’ “Unsuffer Me” plays over the closing credits of All the Beauty and the Bloodshed, Laura Poitras’ Venice-winning documentary portrait of famed photographer Nan Goldin, who battled an opioid addiction and campaigned against the Sackler family, one of the main profiteers of the crisis. Williams, one of the great American songwriters, has carved out a discography that digs deep into the complex, contradictory psyche of the crestfallen lovers, hopeless drifters and self-destructive strugglers that seem to make up half of the characters featured in American film and music. With first-hand experience of addiction herself, “Unsuffer Me” makes for a powerful coda to a powerful film, its lumbering rhythm and Williams’ tired, raspy croak mirroring the desperate alienation that bedrocks addiction.

Poitras’ brilliant film, however, is far more than a simple run down of Goldin’s life. Indeed, her status as an addict and a survivor of America’s opioid crisis is the focal point only briefly. Amongst other things, All the Beauty and the Bloodshed covers the following: the subject’s work photographing the LGBTQ+ scenes of New York and Berlin; the impact of her sister’s suicide at a young age on her and her family; the malign influence of the Sackler family on American pharmaceuticals (whose marketing has done much to create the present-day crisis); the Sacklers’ reputation-washing via gallery and museum donations; Goldin’s work with P.A.I.N (an advocacy group fighting against prescription medicine addictions).

All the Beauty and the Bloodshed Review: Related — Soundtracks of Television: ‘Dopesick’ 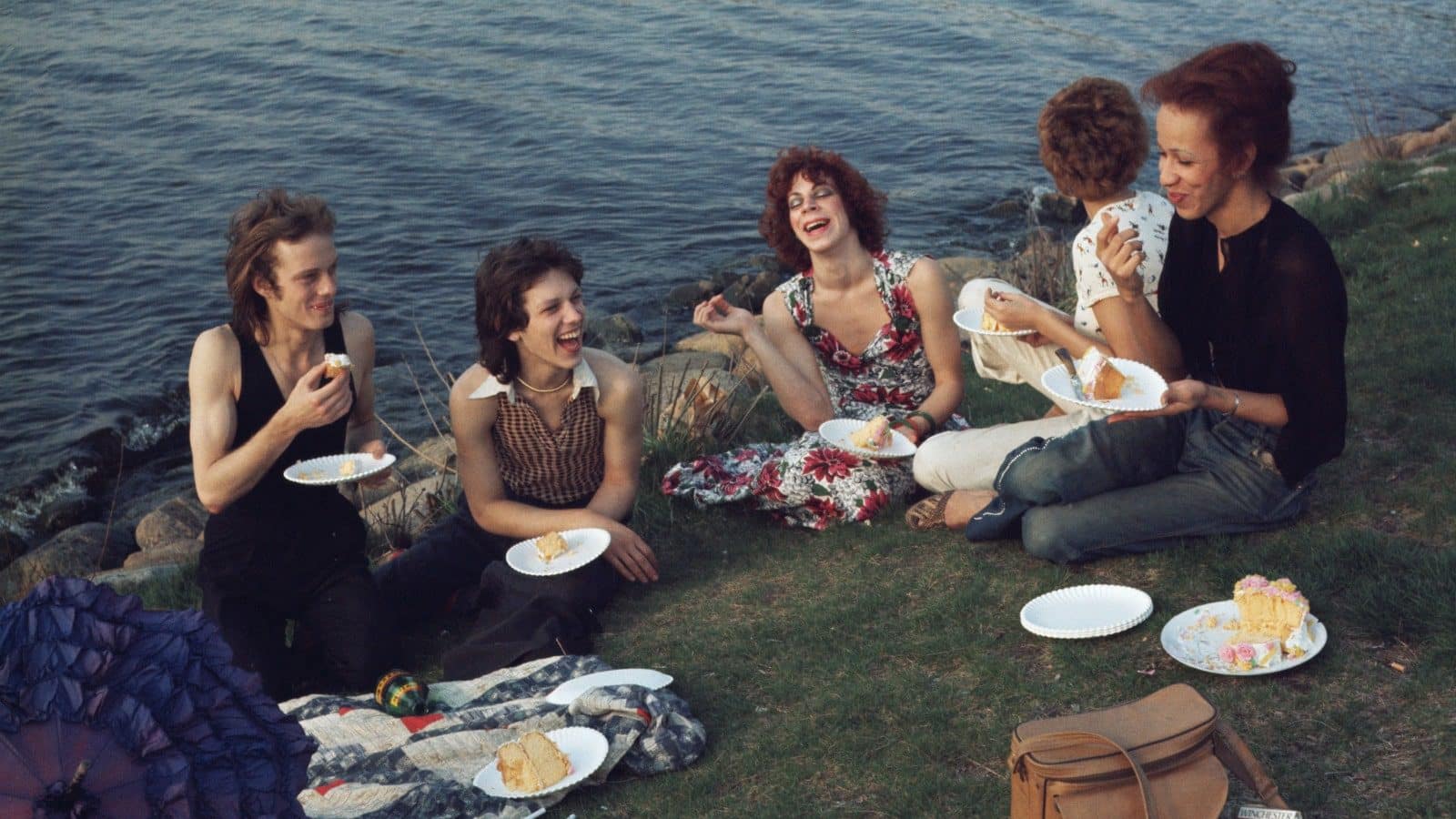 One could make a perfectly good documentary about any one of these single strands, but what makes All the Beauty and the Bloodshed so powerful is its confidence to tackle all of these subjects at once, without ever taking on too much. Key to this is Poitras’ sensitive and humble construction of the material. Instead of jumping around from point to point, the director centers on Goldin’s presence, principally narrating in voiceover, her husky, cigarette-embellished voice hitting a note of strident, angry authority. The subject herself drives the documentary — All the Beauty and the Bloodshed is very much about her — but it smartly and subtly sidesteps any clear resolutions about her identity and life’s work. More important is how Goldin relates to those she interacts with: her photographic slideshows (which she considers films in their own right) are given space to breathe; her relationship to her parents is difficult and painful; her work with P.A.I.N animates her. Thus, Goldin acts as a centrifugal force around which the film orbits, flying close in at times and tapering off elsewhere at others. What matters, though, is not her per se, but her connection to the others in her life. The vitality of Goldin’s world lies in her connections with others, not in her persona as an individual figure.

It is within this context that Poitras’ decision to decenter Goldin’s opioid addiction is so refreshing. Addiction, after all, is an illness whose function is predicated on severing our connection with others: defining oneself exclusively as an addict comes not only with stigma in the eyes of many, but also flattens the very complex and individual narratives that drive many towards addiction. In sidestepping this, audiences receive Goldin the artist, Goldin the friend, Goldin the campaigner, almost anything except Goldin the addict.

All the Beauty and the Bloodshed Review: Related — Pre-Code Prime Cuts: Women-Led Films at Cinema Rediscovered 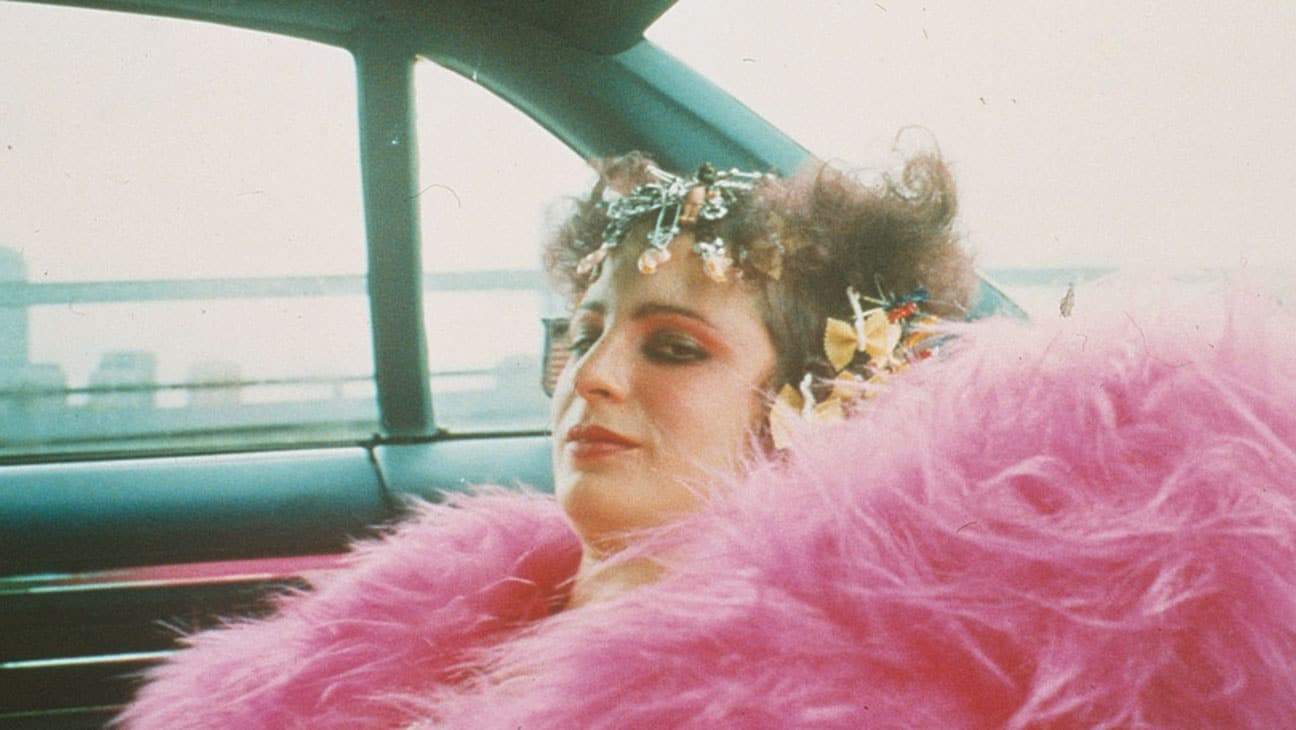 Alongside this searingly powerful portrait of Goldin, All the Beauty and the Bloodshed also focuses on the effect of Sackler Family pharmaceuticals on the opioid crisis. With the marketing of OxyContin pitched specifically at doctors, many were encouraged to prescribe painkillers liberally, and research on the addictive, destructive qualities of the drug and many of its relatives was covered up and ignored. Over time, a series of lawsuits — arising out of the diligent work of journalists and activists such as Goldin — have gradually withered down the Sacklers and their affiliates, though they remain active.

One scene in All the Beauty and the Bloodshed depicts the court-ordered deposition that forced the Sackler family to listen to the testimony of survivors and families of those taken by opioid addiction. Crucially, this is the only moment in the film where Goldin’s status as a recovering addict comes to the fore — the only place where it should… in front of those guilty of causing it! In presenting the material this way, Poitras avoids melodrama, catharsis and sensationalism in All the Beauty and the Bloodshed. The result is acutely devastating.

Elsewhere, All the Beauty and the Bloodshed asks pertinent and challenging questions about the role of art, institutionalized galleries and the political viability of compromised art. Alongside these deeply personal stories, Poitras zooms out to look at how the Sackler family’s long history of donating to museums and galleries, with their name plastered over exhibition wings and donor thank-yous, has enabled them to escape scrutiny for years. Whitewashing one’s dirty laundry through philanthropy is par for the course for the rich, whether you’re a multinational conglomerate or an Arab oil state. As Poitras shows Goldin’s campaign to convince these major, multi-million institutions to rid themselves of Sackler donations, viewers must question to what extent these places — and even Goldin herself, as a major figure in art photography — can ever really be “clean” of malign influence.

All the Beauty and the Bloodshed Review: Related — Portrait of a Photographer on Fire 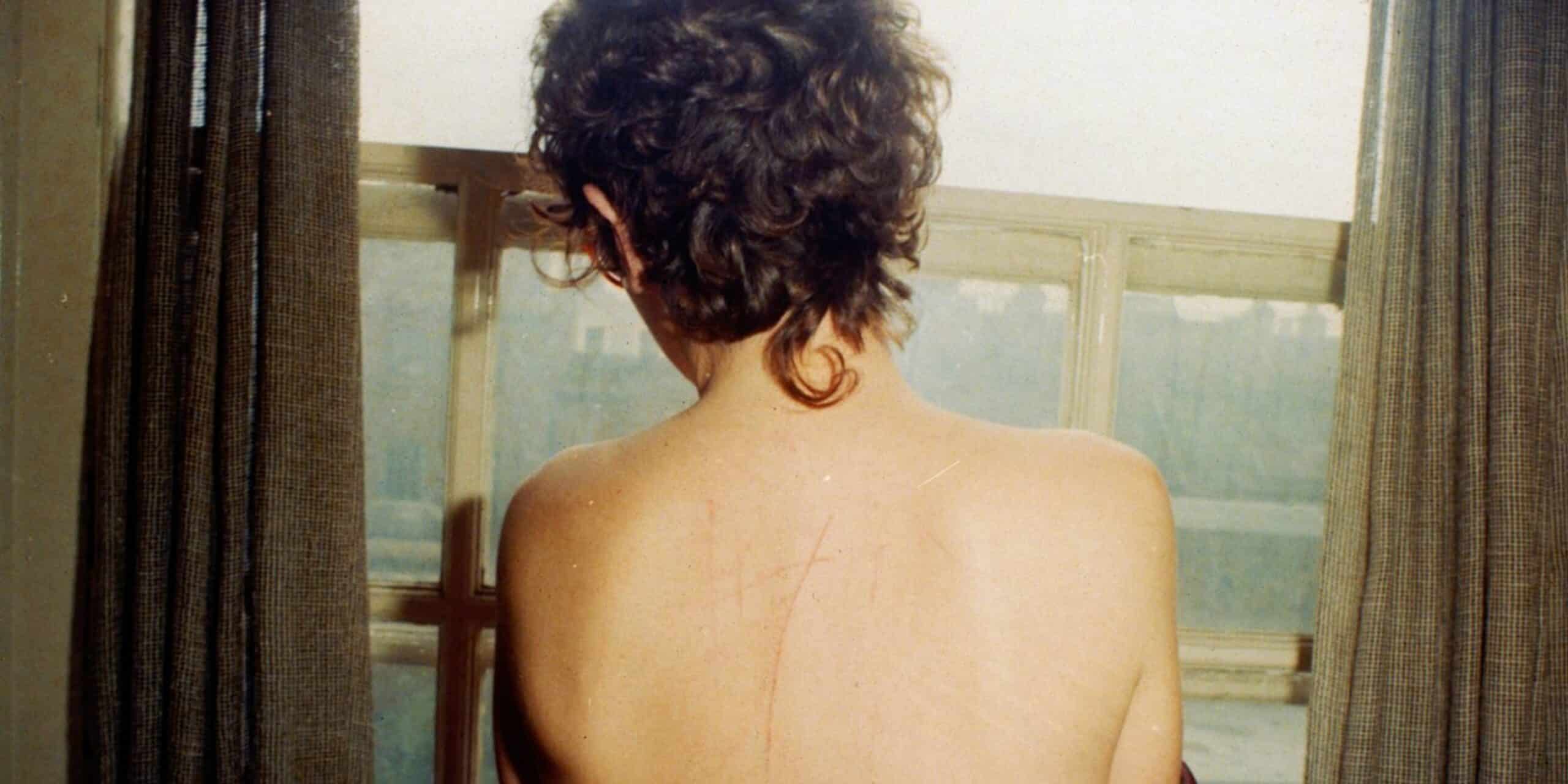 For many centuries, the rich and the powerful kept artists in check through force: fear of violence, imprisonment or even death; the blunt instruments through which artistic statements could be censored. But in today’s hypercapitalist world, such blunt instruments are no longer necessary, as almost anyone commercially engaged in creative practice — be that film, photography, painting, or writing — is almost certainly entirely morally sullied already. The censorial and restrictive powers of the dollar has proven itself as great as any sword, simply shutting down vital art at the source or sullying it by association.

This spectre hangs knowingly in the background of All the Beauty and the Bloodshed, perhaps partly driven by Poitras’ previous experiences as a documentarian, looking at Edward Snowden and Julian Assange. Both subjects are complex figures whose portrayal by others sticks almost exclusively to purely heroic or purely villainous. This question of art being morally complicit to injustice via association may remain tantalizingly unanswered with the text, but it’s a question that’s nearly impossible to answer effectively, of course. This is the game — that we are all made complicit and dirtied, sullying our legitimacy and capacity to effectively critique those who shape our world in their image. The question sits there, mocking us, like the Sackler family name on a gallery wing; like BP Oil plastered graciously on a museum donor’s list; like the totalitarian Saudi state buying football clubs and creating film festivals; like a genocide denier winning the Nobel Prize for literature; like a film such as All the Beauty and the Bloodshed winning the major prize at a red carpet event, surrounded by the besuited and powerful, allowed to say its piece but unable to effect change.

That Poitras has made a documentary that’s able to confront these contradictions without falling apart is a testament to the film’s exceptional qualities.

All the Beauty and the Bloodshed Review: Related — Know the Cast & Characters: ‘Black Butterflies’

Tagged as: All the Beauty and the Bloodshed, Documentary, Fedor Tot, Laura Poitras