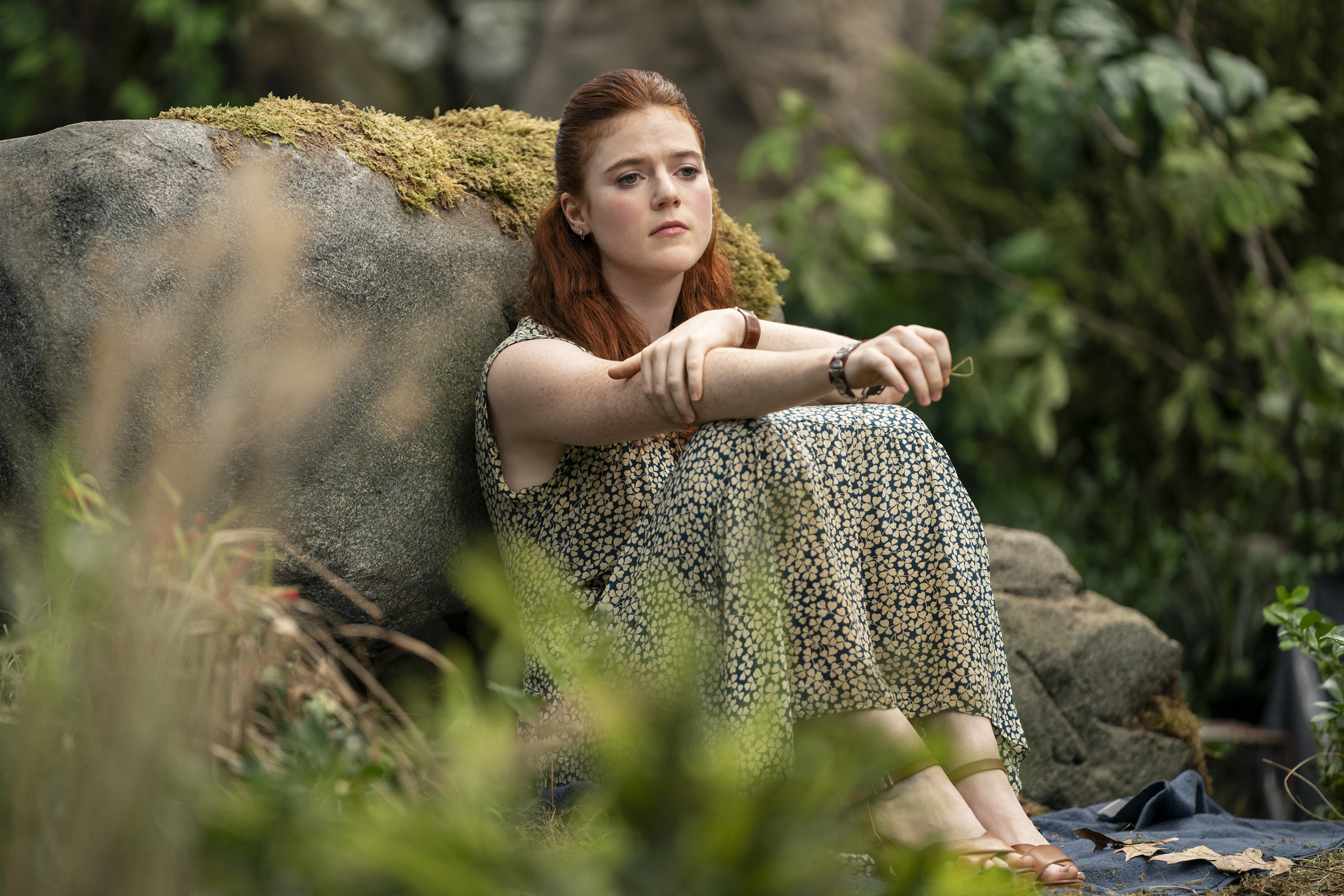 Based on Audrey Niffenegger’s 2003 novel, The Time Traveler’s Wife focuses on a couple with unique marital issues. Rose Leslie stars as Clare Abshire, an artist with a husband who frequently disappears due to a genetic disorder. Theo James co-stars as Henry DeTamble, a time-traveling man who reunites with his wife under odd circumstances. The storyline examines the focal couple’s relationship and how they deal with their problems. Composer Blake Neely (Riverdale) scored the HBO series; music supervisor Season Kent (The Walking Dead) selected the featured needle-drops. Here’s every song in The Time Traveler’s Wife.

The Time Traveler’s Wife Soundtrack: Every Song in Episode 1 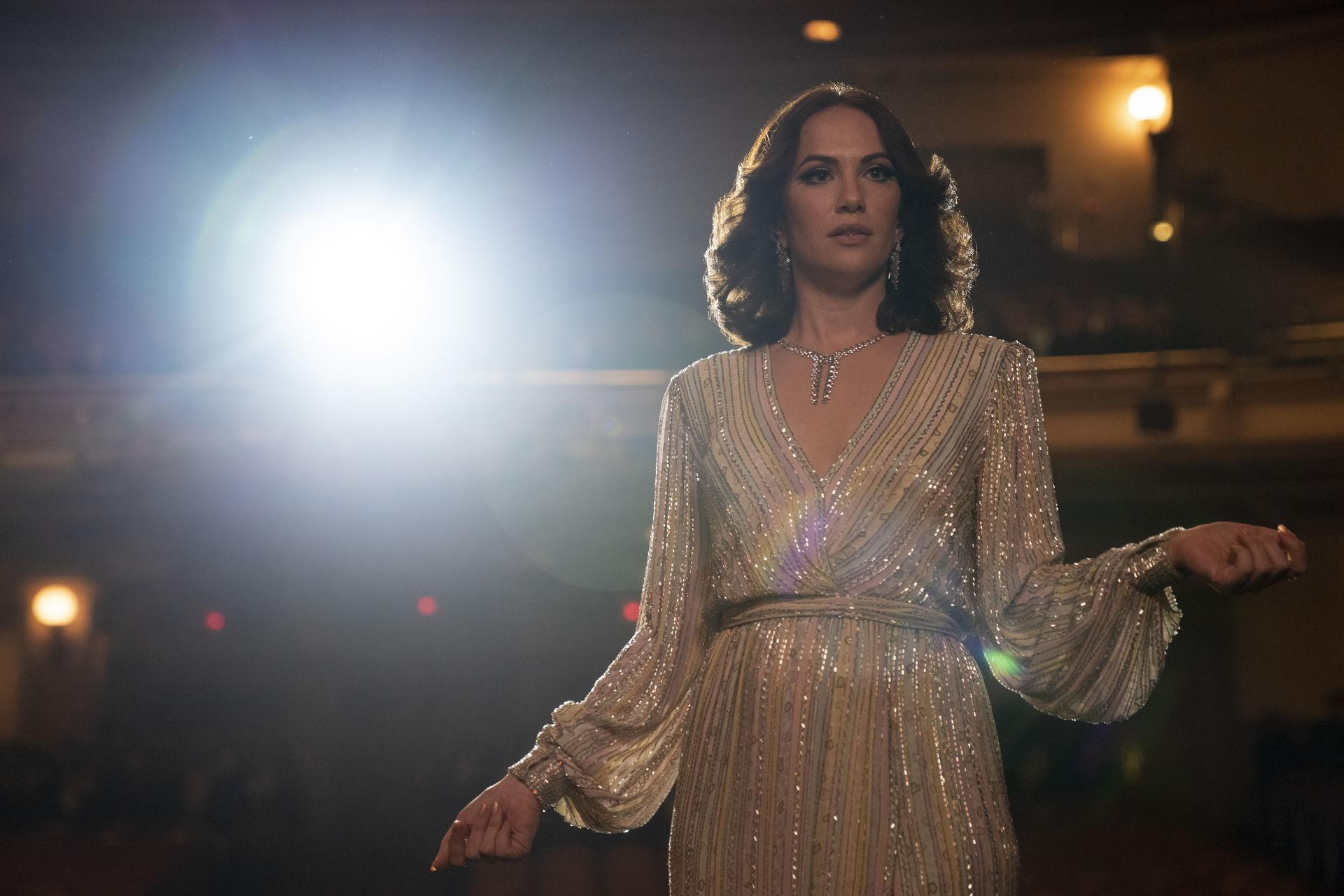 Read More at VV — Soundtracks of Television: ‘We Own This City’