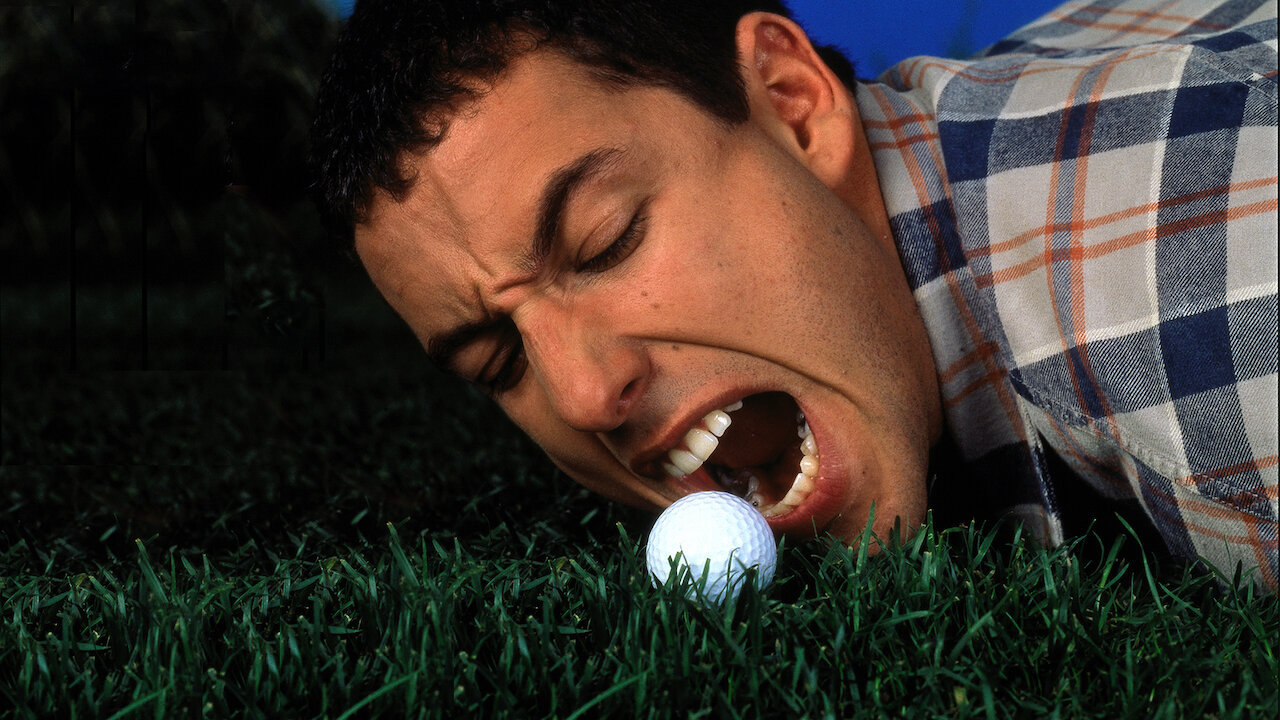 Happy Gilmore Soundtrack: Every Song in the 1996 Movie 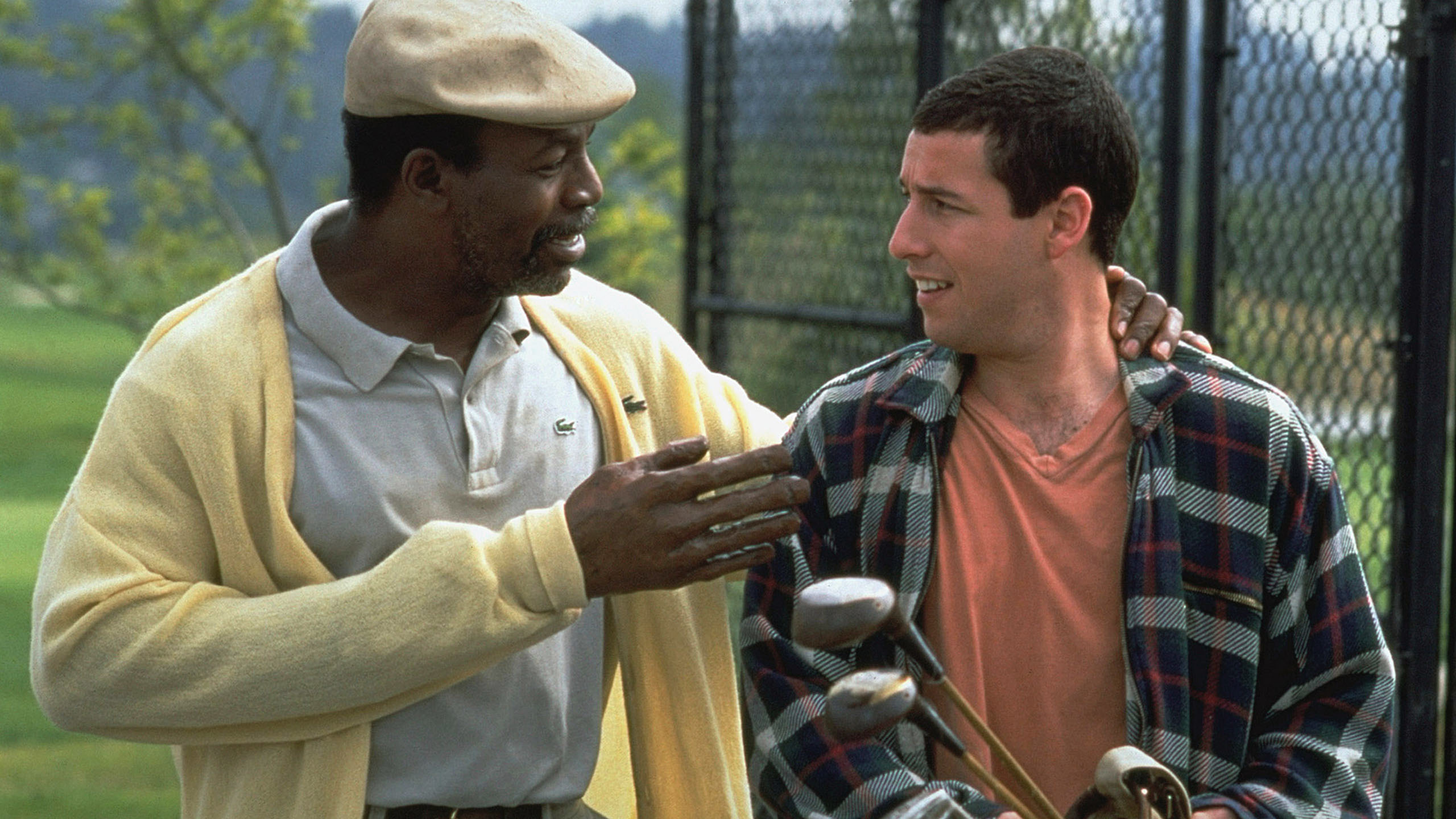