The Eternal Substance of ‘Into the Night: Portraits of Life and Death’ 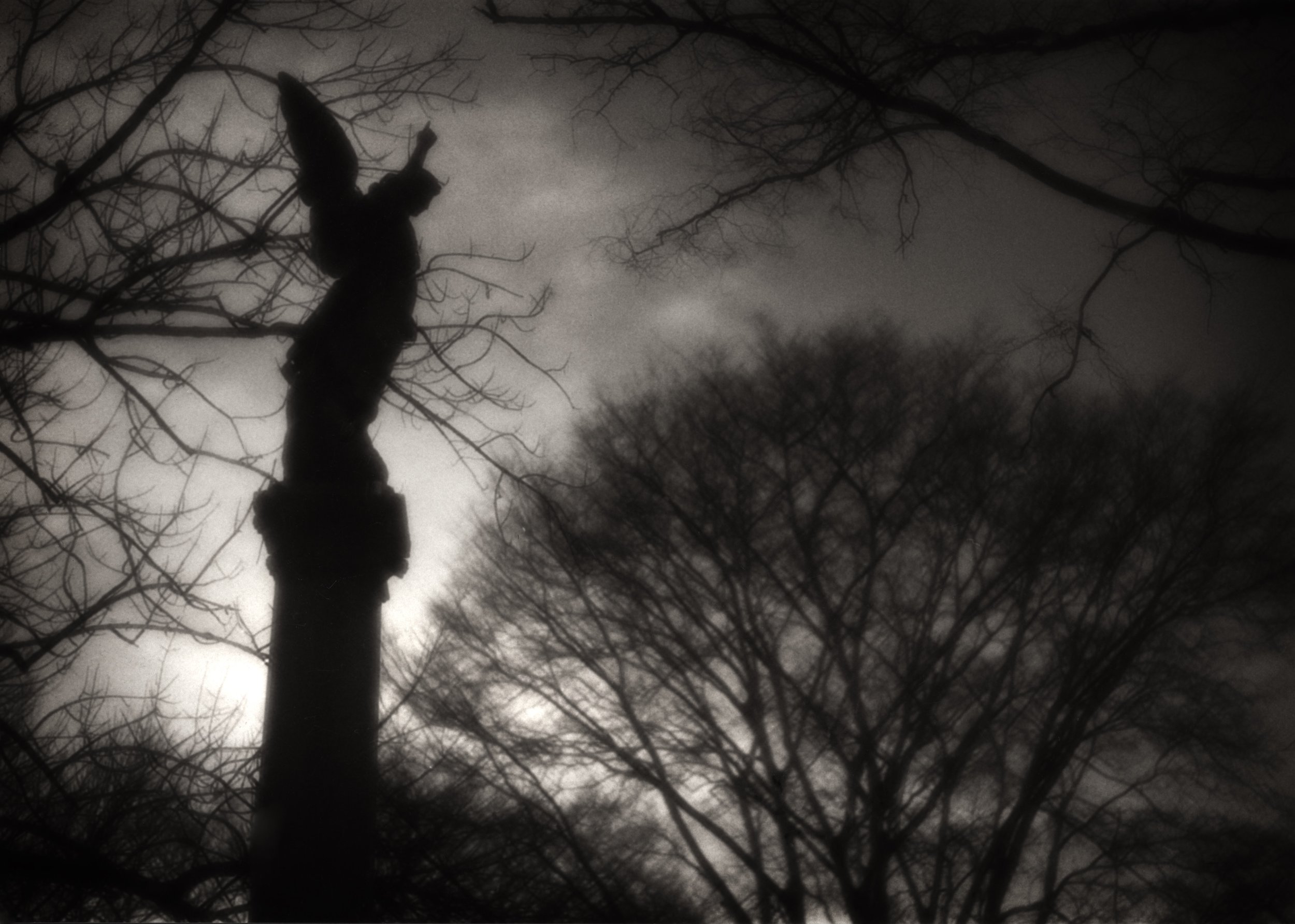 Memory is the most faithful of films, according to French critic André Bazin, and it’s the objective image that provides eternal substance in cinema. The epic tale about Mother Nature’s wrath feels more potent with a complementary visual. A story about survival benefits not from a selfie but rather with an image of the battle itself. Into the Night: Portraits of Life and Death, a 2017 documentary by Helen Whitney, gently challenges the audience to find beauty in painful memories instead of burying the imagery into a subconscious graveyard.

Narrated by Sharon Stone, Into the Night spans four hours and plays out like a short film anthology. Each vignette addresses a specific death-themed concept, aided by commentaries from people either dealing with a sickness or reflecting on their lives and what may happen next. Into the Night begins strong with a comedic sequence about Dylan Thomas’ 1951 poem “Do not go gentle into that good night,” in which the narrator encourages his father to “rage, rage against the dying of the light.” A subsequent chapter may feel upsetting to some viewers, as a woman recalls witnessing a child’s death and then speaks about cremating a young person’s corpse; a way to address lingering emotional trauma. A dead body appears on screen, followed by the text “Recreation.” It’s an awkward start to a four-hour doc about death, but the overall tone shifts from there through several bittersweet segments. Some interviewees recall loved ones who agonized over “the end” before passing away, while other subjects worry about “next year” plans that may never happen. Many scenes conclude with sobering post-interview updates. 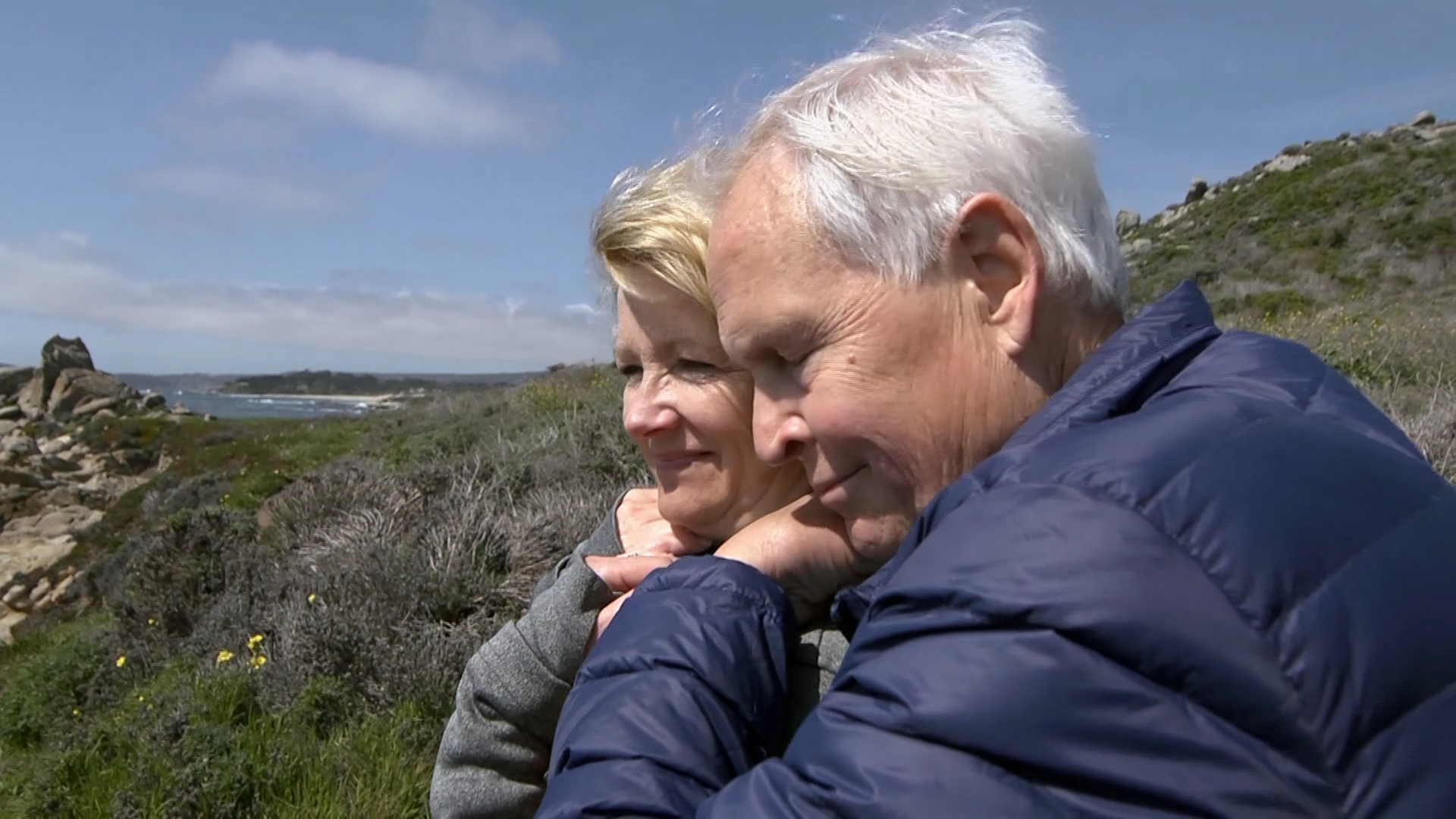 Into the Night peaks during a fourth-hour segment about photographer Joel Meyerowitz. The subject discusses a still life art project about discarded objects and how the creative experience allowed him to cope with the deaths of two close friends, one of whom didn’t accept “the dying of the light.” Bazin’s “eternal substance” concept shines through when Meyerowitz recalls a final trip to Cape Cod with his sick friend Murray, and how he gave him a photo of a building with a doorway that leads to the sea. “There’s the door,” Meyerowitz remembers saying as he breaks down on camera, “it’s time to go.” This is a powerful documentary moment without any context for the subject’s life. Plus, there’s “eternal substance” because the actual photograph — the objective image of a building  — complements the story and takes on new meaning. As Bazin notes in “Cinema and Exploration,” memory is the only “film” that can “register at any height, and right up to the very moment of death.”

Read More at VV — The Ontology of ‘Ferroequinology’ 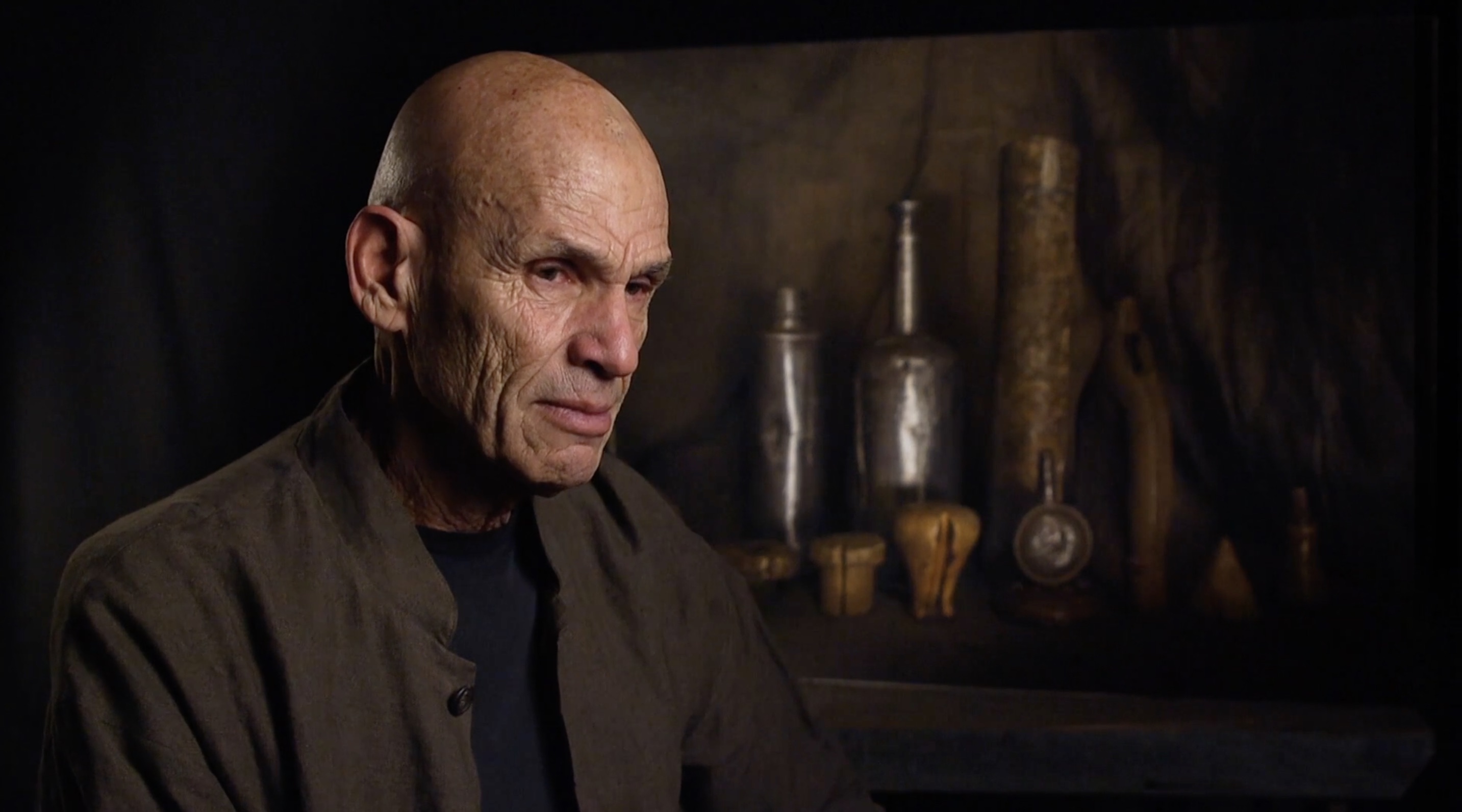 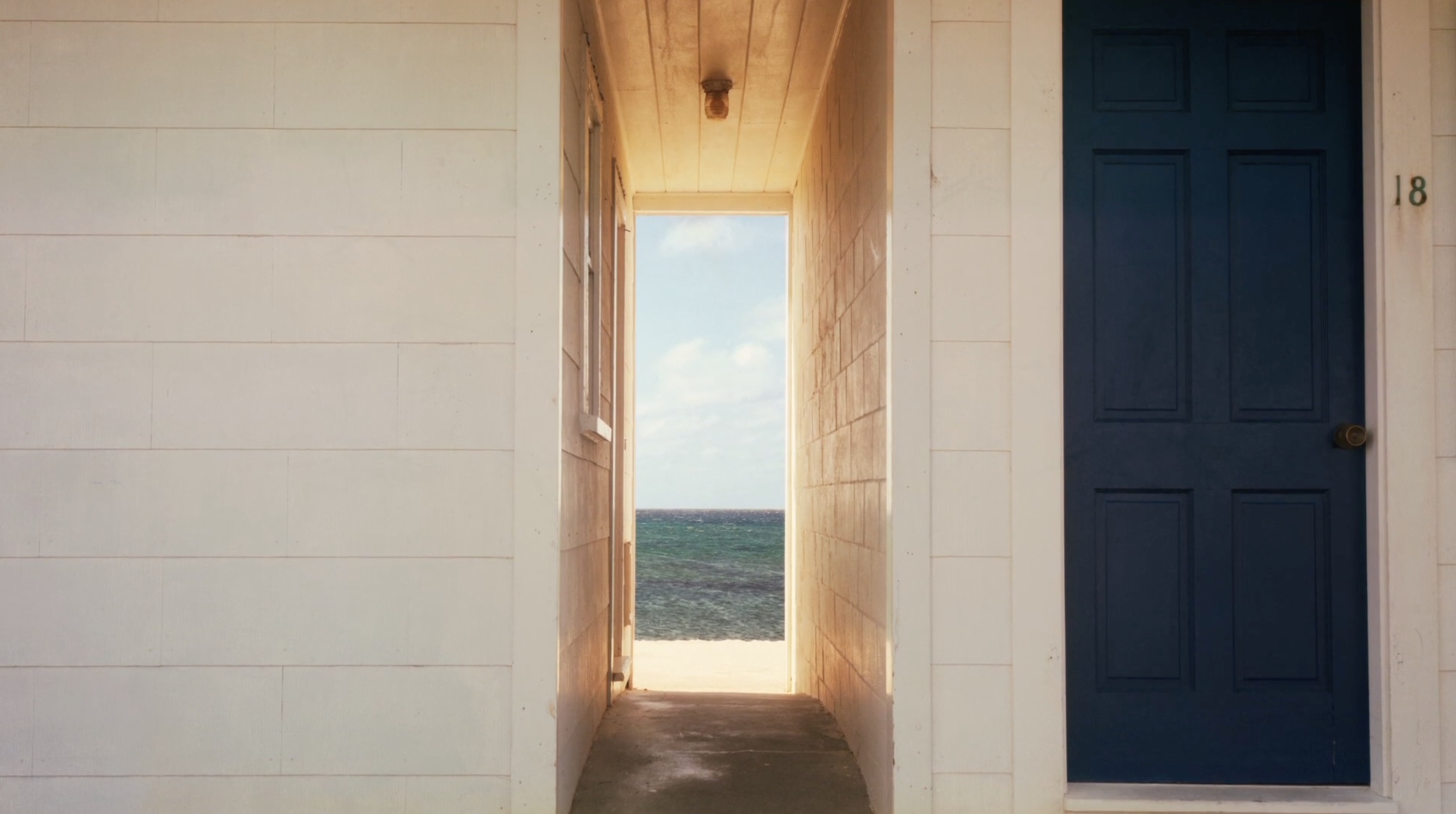 As a whole, Into the Night may indeed help people cope with personal loss and the stress of knowing that Death will come for all of us. But it’s worth noting that Whitney mostly focuses on stories about the dying process or people who want to achieve certain goals before passing away. Into the Night doesn’t fully address the psychology associated with sudden, violent deaths — aside from a couple stories — and how family members and friends cope with tragedies. So it goes, as Kurt Vonnegut would say. Death is death. Hopefully, we can all find a door to enlightenment that makes life a little bit easier when light turns to black and the waves crash down. Into the Night is a valuable resource for the “connoisseur of fear.”

Into the Night: Portraits of Life and Death received an exclusive streaming premiere at OVID on March 30, 2022.

Tagged as: Documentary, Helen Whitney, Into the Night: Portraits of Life and Death, Ovid, Q.V. Hough