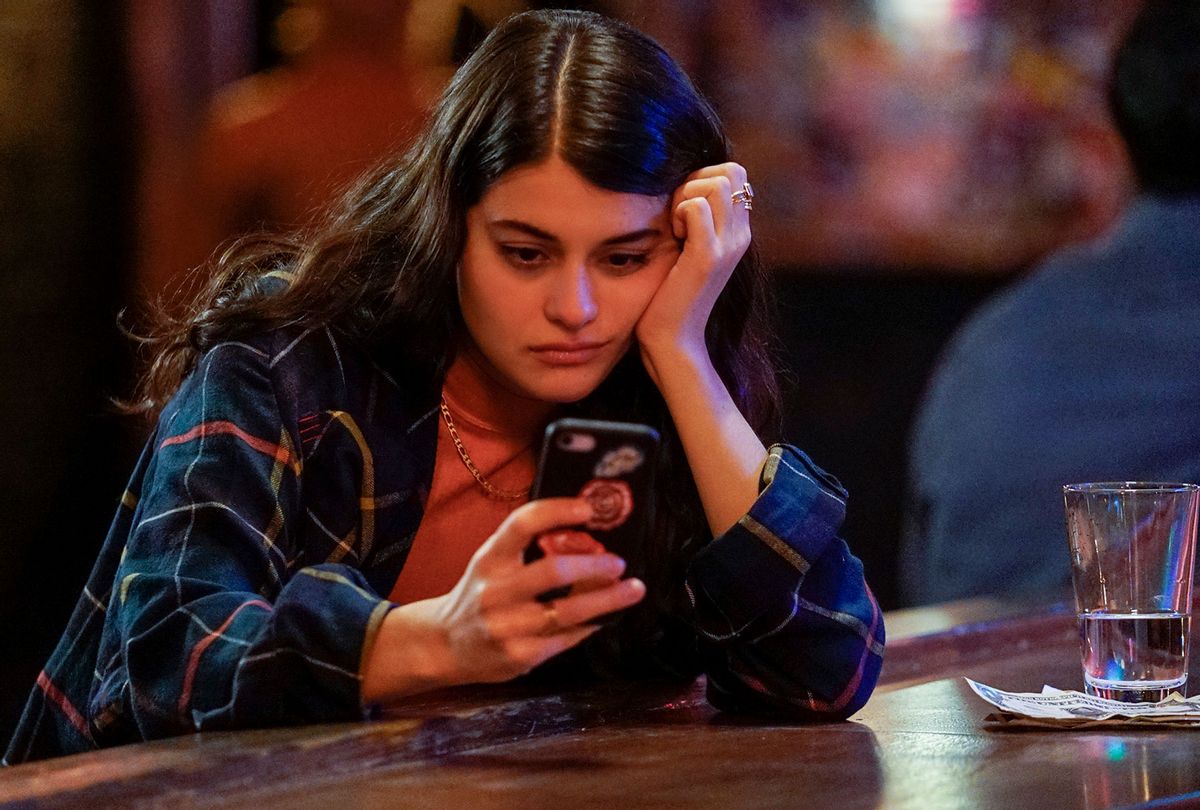 Single Drunk Female follows a recovering alcoholic named Samantha Fink. After drunkenly assaulting her boss at work, she loses her journalism job and moves back home to Boston. Sam stays sober during a 30-day rehab stint but then quickly returns to her old ways. The Freeform series (also available on Hulu) explores the protagonist’s attempts to rebuild her life. Here’s every main performer and character in Single Drunk Female. 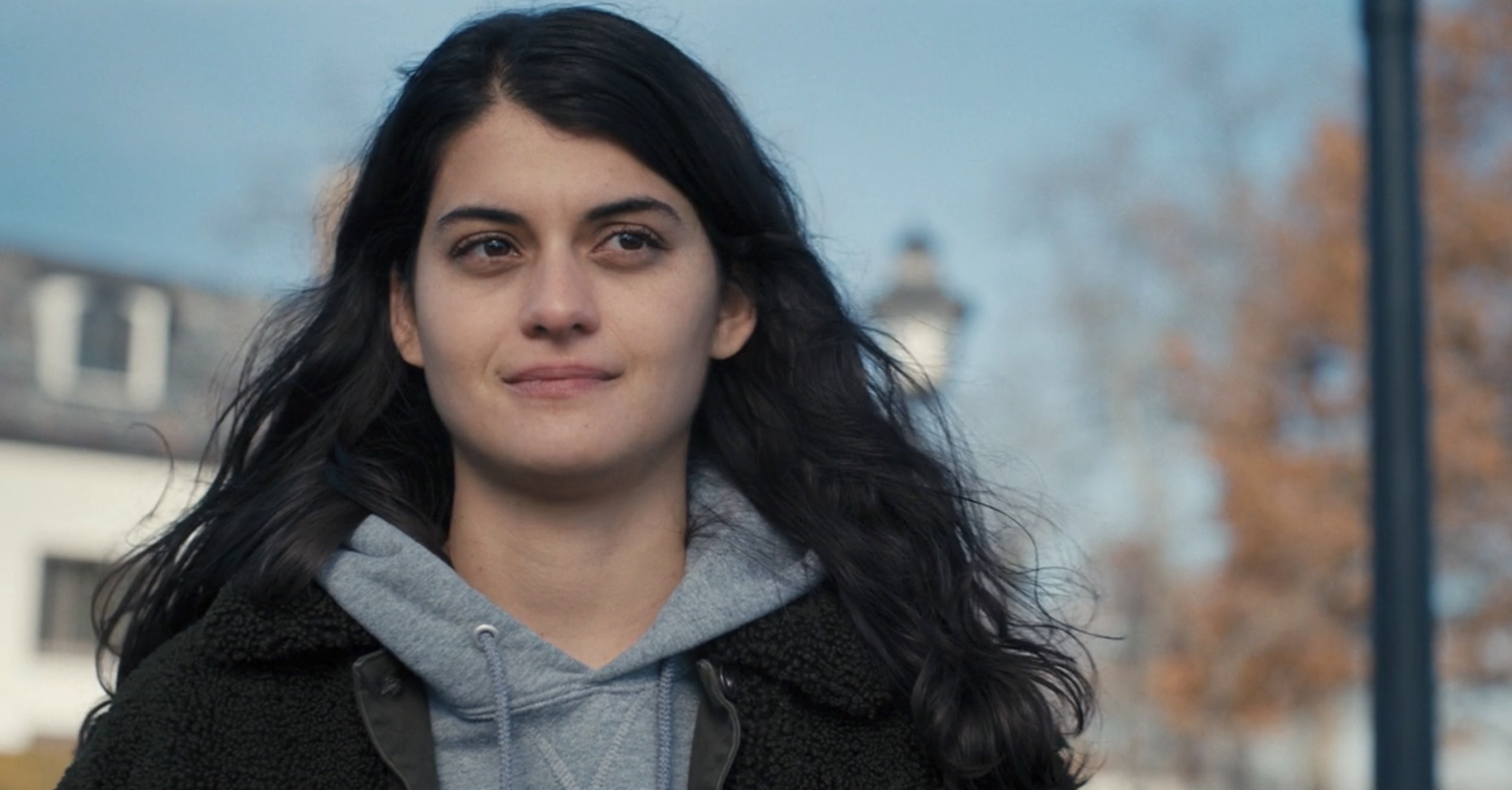 Character Profile: A recovering alcoholic. She’s an NYU graduate and violinist who relocates from New York City to her native Boston. Sam, aka the “Russian-Jewish Tank,” tries to re-build her life while reflecting about the death of her father. Character Profile: Sam’s Alcoholics Anonymous sponsor. She is best known as the host of a podcast called “Off Our Docs.” Olivia takes a blunt approach with Sam while building a relationship with her blunt female partner.

Character Profile: Samantha’s former best friend. She’s a doctor who celebrates at a bachelorette party in the pilot episode. Brit is engaged to Sam’s ex-boyfriend. 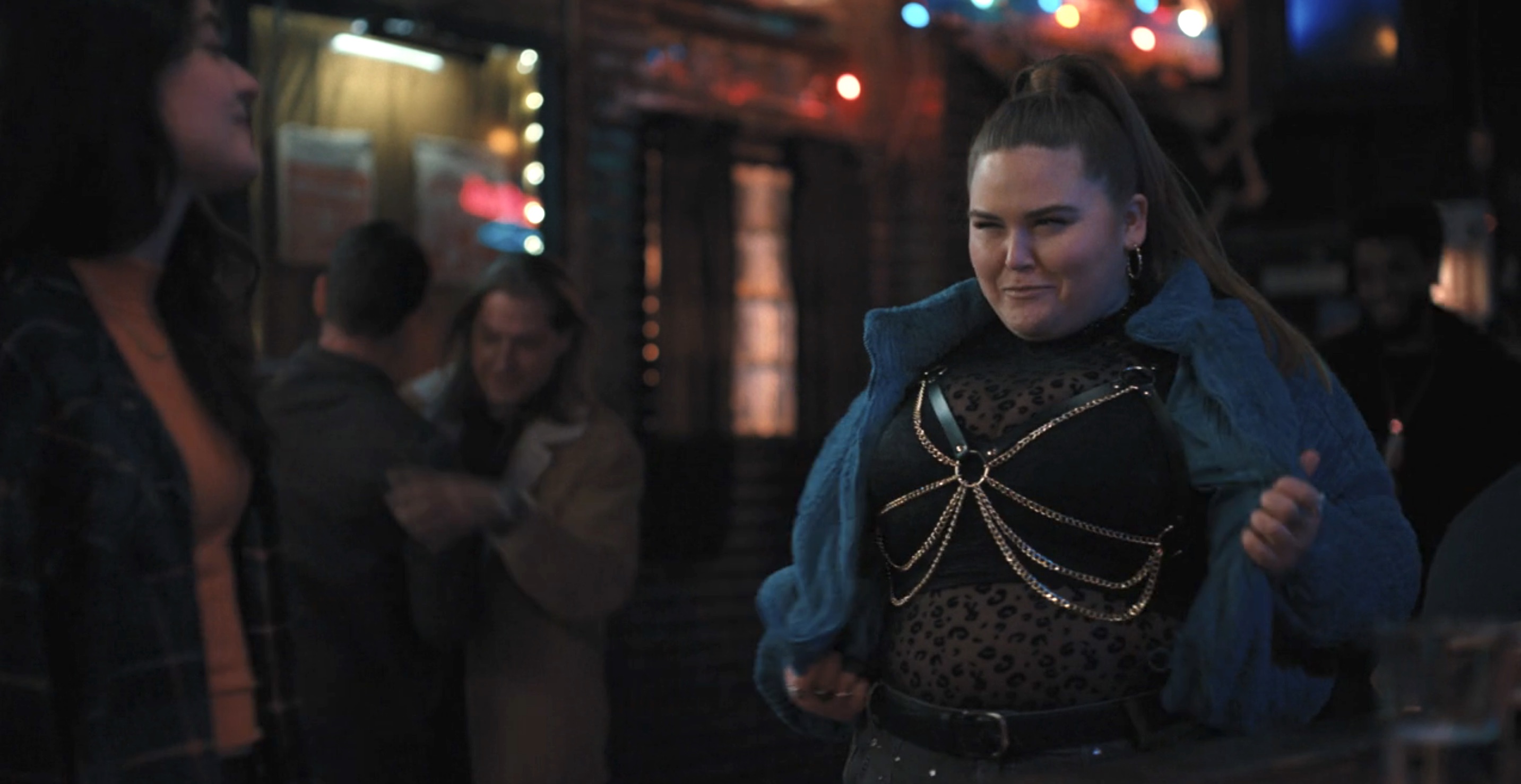 Character Profile: Sam’s drinking partner. They get loaded in the pilot episode at Good Time Sally’s. Felicia speaks with a thick Boston accent and enables Sam.

Character Profile: An Alcoholics Anonymous member. He recalls hooking up with Sam in the past at Good Time Sally’s. James builds a friendship with the protagonist and acknowledges that it wouldn’t be appropriate to hook up until she’s been sober for at least one year and one day. 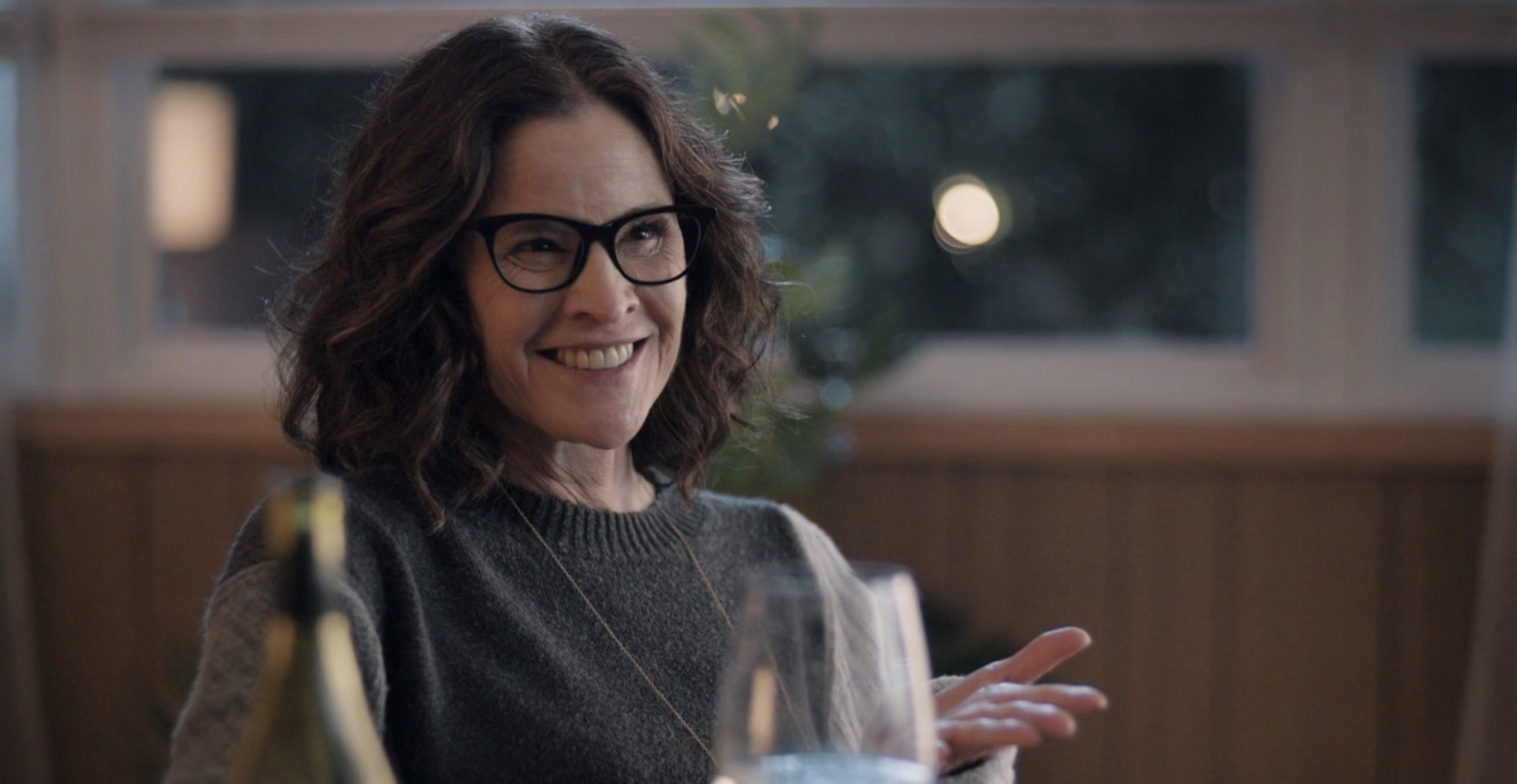 Character Profile: Sam’s mother. Her husband passed away from leukemia in the past. Carol doesn’t believe that alcoholism is a disease but helps her daughter regardless.