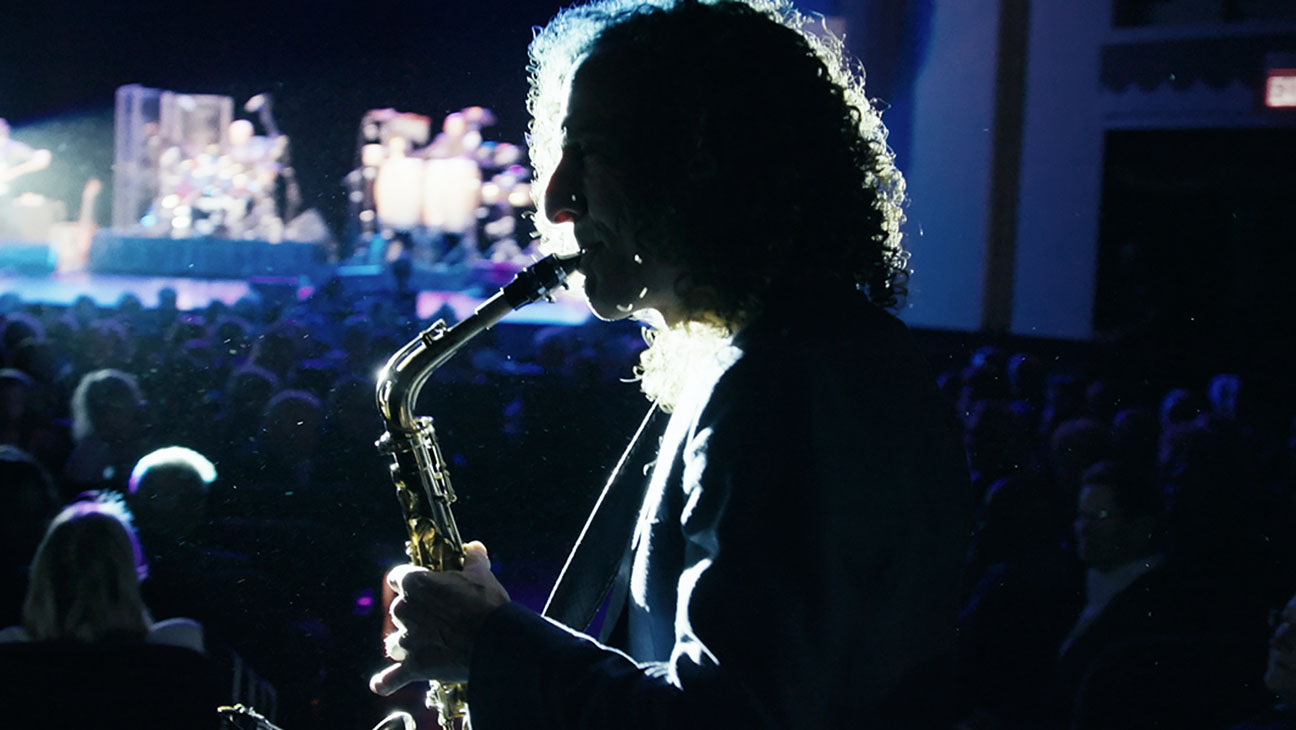 Filmmaker Penny Lane follows her thought-provoking examination of the Satanic Temple, Hail Satan?, with a subject many would anoint as the Devil of Smooth Jazz: Kenneth Gorelick, known to millions of record buyers as Kenny G. Far from a straightforward biographical profile, Lane embraces the musician’s decades-long divisiveness to elaborate on questions of taste, appropriation and genre. And Kenny G’s participation in the documentary only adds to the film’s status as a must-see. Lane gets to have her cake and eat it — the subject is comfortable with the endless supply of jokes made at his expense, a condition that gives the documentarian the space to examine the highs and lows of a peculiar cultural figure.

With Listening to Kenny G, Lane affirms her status as one of the most talented nonfiction storytellers working today. Her films may not yet approach the dazzling, next-level craft displayed by masters like Errol Morris and Kirsten Johnson, but if she keeps producing movies like her latest, it won’t be long before she ends up on the short list of greats. Lane combines bottomless curiosity with an impish sense of playfulness that reads to some observers as a mean streak. And yes, there are moments in Listening to Kenny G when the filmmaker lets her subject fumble like a poseur unworthy of his association with the word jazz.

Lane enlists a murderer’s row of jazz scholars, academics and journalists to deconstruct the complexities and problematics of her subject. Ben Ratliff of The New York Times puts his finger on that most quintessential of Kenny G associations when he notes that the performer’s music brings to mind the act of waiting — in a dentist’s office, a bank, a lobby, an elevator, etc. Columbia University’s Chris Washburne, NYU’s Jason King and Will Layman of PopMatters join Ratliff and a few others to explain so much visceral critical revulsion in the face of widespread popularity. 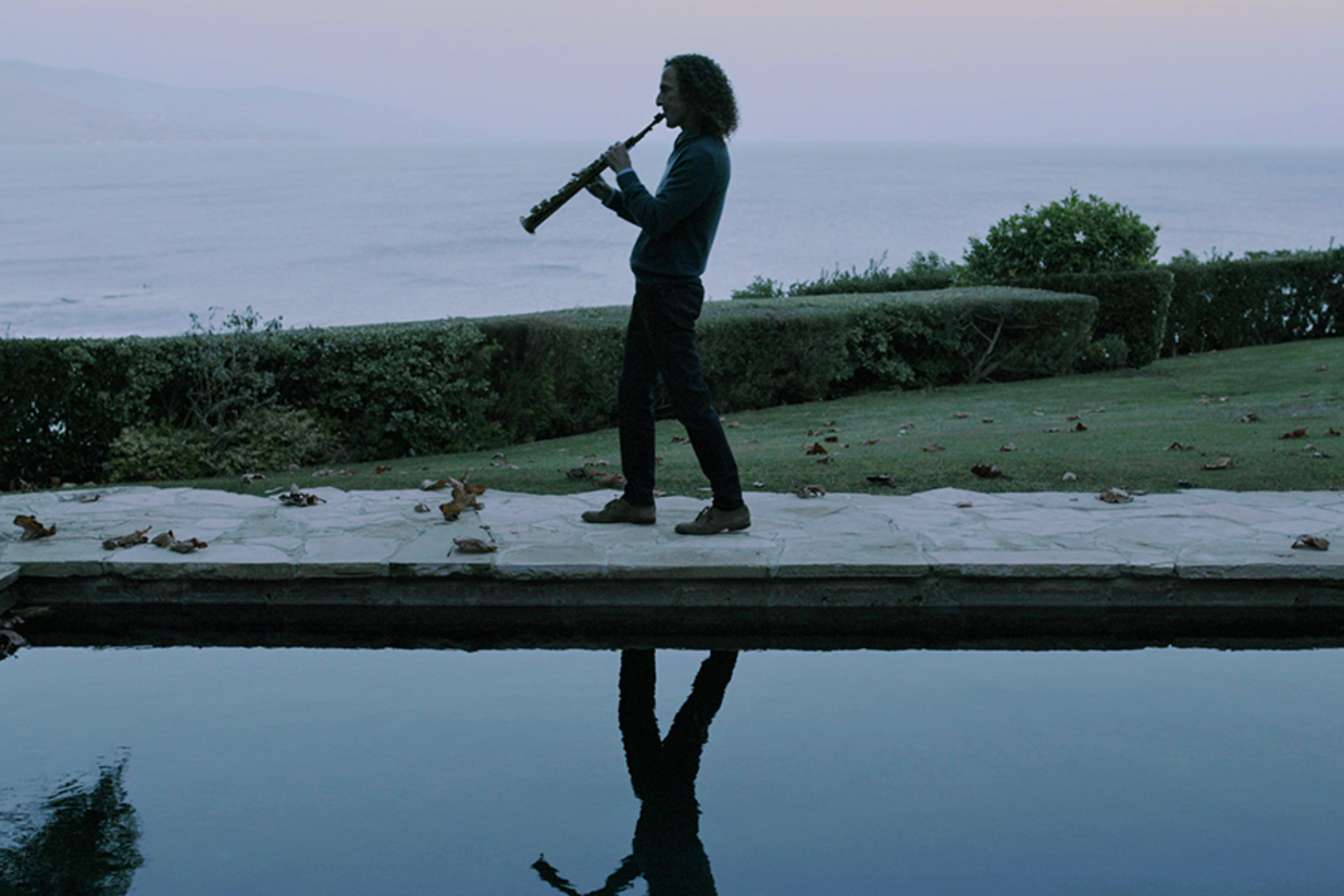 In Listening to Kenny G, the documentarian alternates between her time spent with Kenny G and the talking heads wielding their scalpels. Lane also sketches the trajectory of the subject’s unprecedented career ascendancy, covering early videos, the Johnny Carson appearance when “Songbird” took off, his golf game (another aspect of the musician’s extracurriculars that naysayers love to skewer) and the unofficial status of “Going Home” as an end-of-day fixture played in food courts and train stations across China since 1989. Most of this stuff projects Wonder Bread innocuousness, but Lane plows headlong into the much deeper controversy of Kenny G’s “duet” with Louis Armstrong.

To this end, the prosecutors take turns articulating Kenny G’s ignorance of jazz tradition and its improvisational give-and-take musical conversations between and among players. Jason King notes, “He seems to draw from this rich and venerated history of Black music without necessarily contributing much back to the form. He’s such a deeply problematic figure because he really extends this long and troubling history of appropriation in popular music.” Some of Lane’s Listening to Kenny G interviewees read aloud from Pat Metheny’s poison-pen comments on the “What a Wonderful World” recording.

Through it all, Kenny G radiates a Zen-like calm, deflecting even the most caustic insults. So what if the musician fails to identify Thelonious Monk in a portrait of greats allegedly responsible for inspiring his own New Standards album? Who cares if the documentary subject claims, “I don’t know if I love music that much” in conversation with Lane? Kenny G, who says he still practices three hours a day, every day, knows that he can’t be all things to all people. Lane also knows it, as her terrific movie attests.