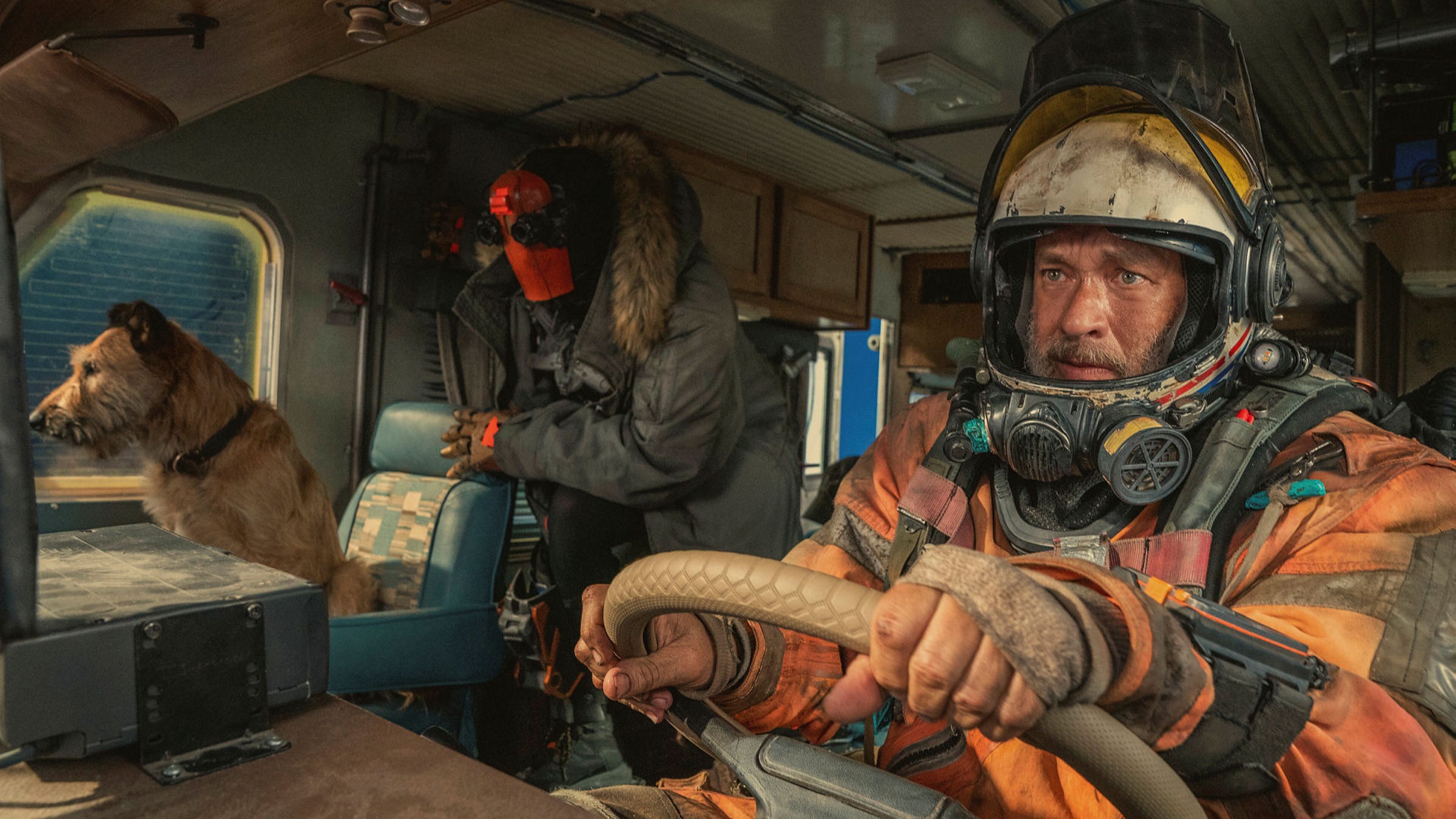 Finch stars Tom Hanks as the title character, an American inventor who survives an apocalyptic event. In St. Louis, he prepares for a trip to California with his dog, Goodyear. Finch also brings along a robot who slowly evolves into a thoughtful and conversational being. The film’s soundtrack was supervised by Kathy Nelson (Fast & Furious, Top Gun: Maverick), who disperses five pop music tracks throughout the 115-minute runtime. Here’s every featured song in Finch, an Apple TV+ drama featuring a score by composer Gustavo Santaolalla.

Finch Soundtrack: Every Song in the 2021 Apple TV+ Movie