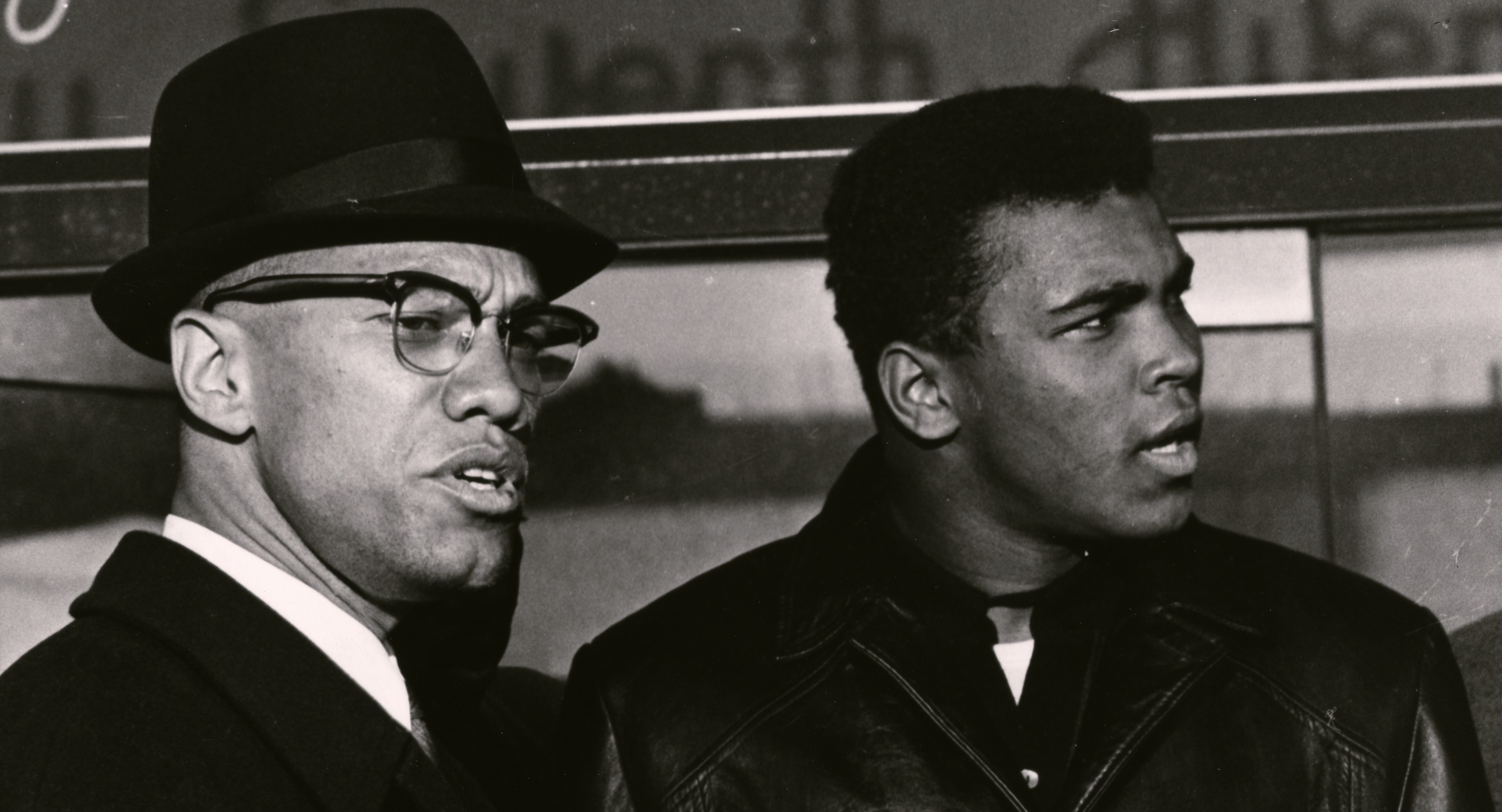 The Blood Brothers soundtrack incorporates music from Duke Ellington, Curtis Mayfield and Bob Marley. This info article details how the featured songs are used in the 2021 Netflix documentary. Visit the Soundtracks of Cinema section for more Vague Visages music guides.

Directed by Marcus A. Clarke (Unsolved Mysteries), Blood Brothers explores the three-year friendship between Malcolm X and Muhammad Ali. The documentary includes testimonies from friends who observed the relationship during the 60s, and also from family members who recall telling conversations with the subjects. Blood Brothers keeps the focus on archival footage and interviews; however, a select group of well-known tracks deepen the impact of key moments, while a jazz-themed score plays under various sociopolitical scenes that explain how and why Ali developed a bond with Malcolm X. Here’s all seven of the featured songs in Blood Brothers.

Read More at VV — Soundtracks of Cinema: ‘Shania Twain: Not Just a Girl’

Blood Brothers Soundtrack: Every Song in the 2021 Netflix Documentary About Malcolm X and Muhammad Ali 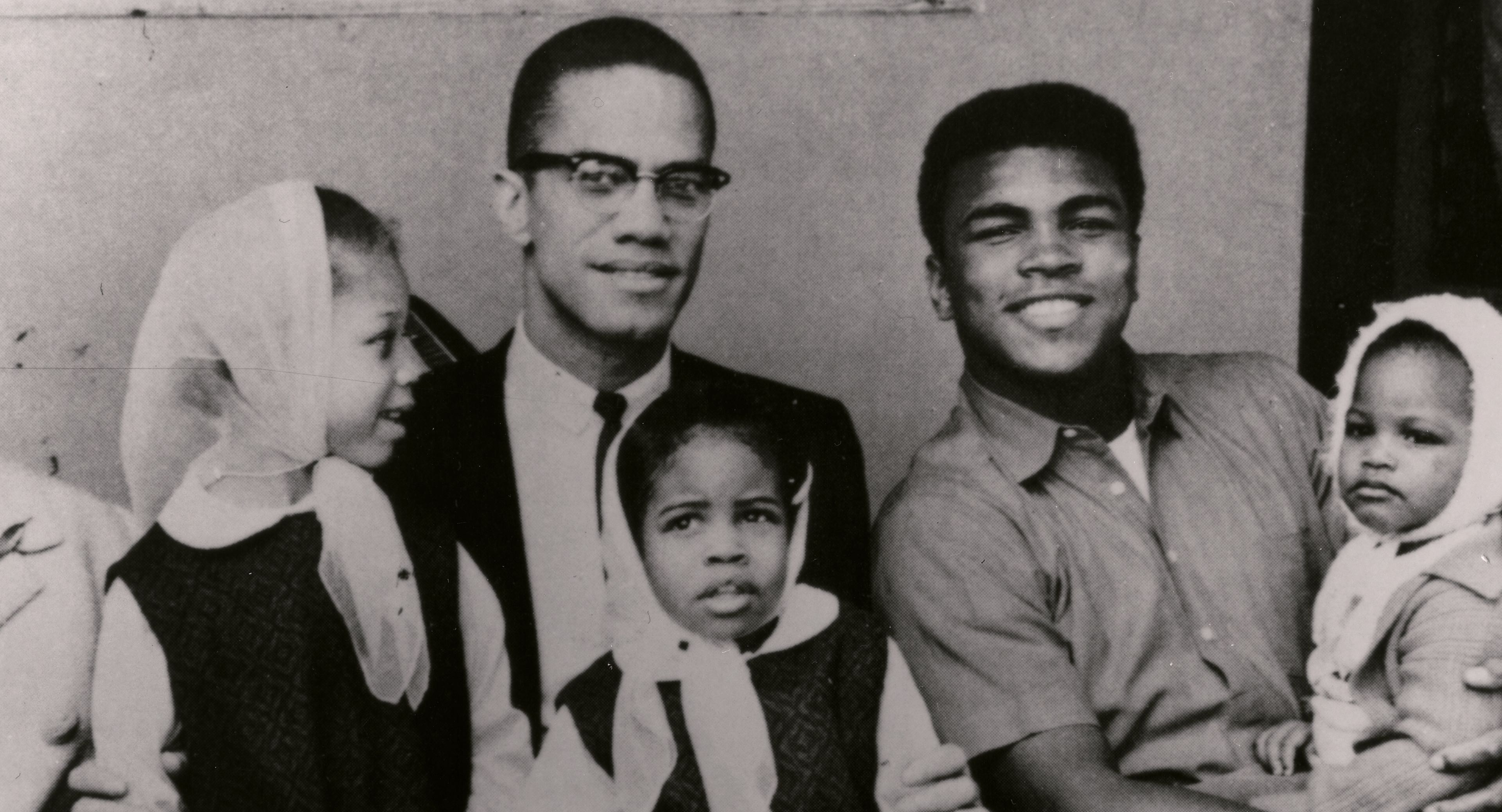 Read More at VV — Soundtracks of Television: ‘D.B. Cooper: Where Are You?!’