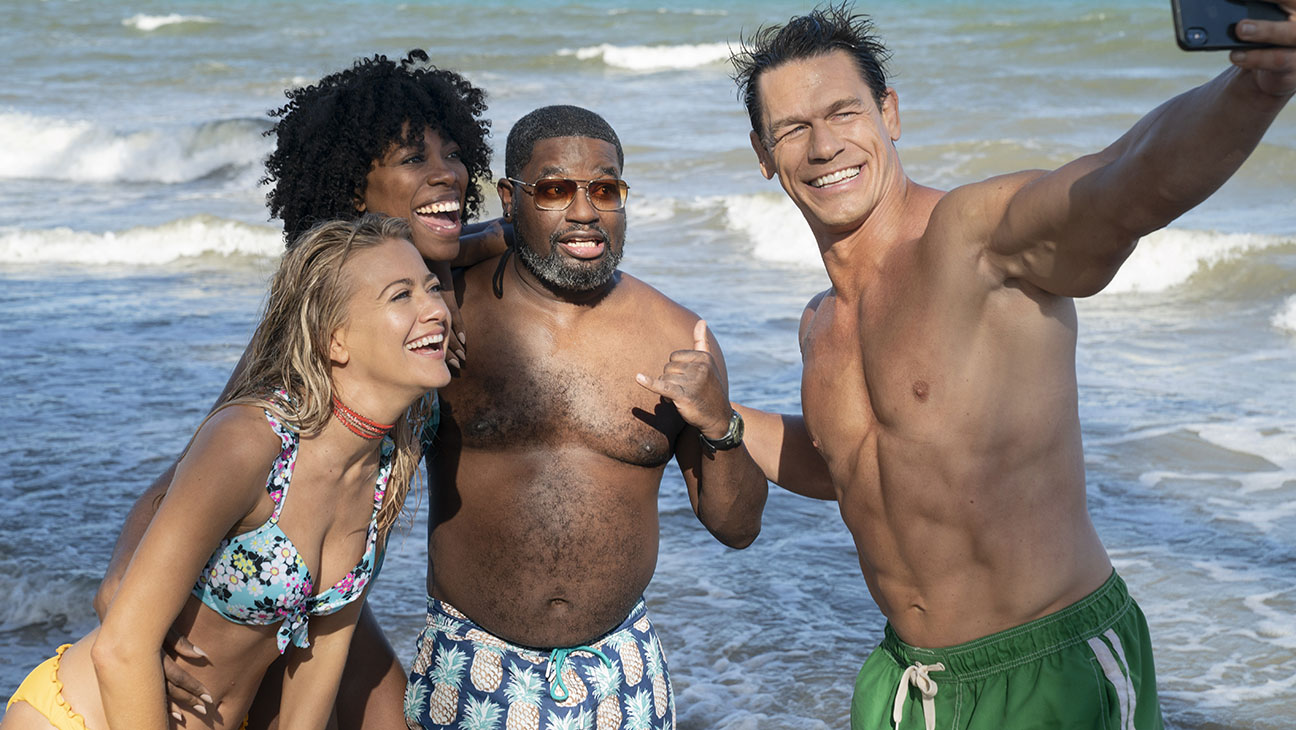 In Vacation Friends, a Chicago couple travels to Mexico for a brief getaway. They bond with fellow hotel guests who don’t seem worried about spending money or consuming illegal drugs. Seven months later, secrets are revealed about a drunken evening that led to a pregnancy. Here’s every main performer and character in the 2021 Hulu movie Vacation Friends.

Character Profile: The owner of Parker Construction Services in Chicago. He proposes to his girlfriend Emily in Mexico. Marcus displays passive behavior yet becomes more aggressive upon meeting a man named Ron.

Character Profile: Marcus’ fiancee. She has a good time in Mexico but seems to be hiding a secret upon returning to America. Emily’s father clashes with Marcus.

Character Profile: A former Green Beret who works at Oregon National Cave Monument. He seems out of control in Mexico and later crashes Marcus and Emily’s wedding. Ron means well but makes questionable choices throughout the movie.

Character Profile: Ron’s quirky girlfriend. She makes distasteful jokes in Mexico and does the same thing at Marcus and Emily’s wedding. Kyla loves Ron and so she goes along with his plan to befriend their American friends from the Mexico trip.

Character Profile: Emily’s father who doesn’t seem to respect Marcus. He’s the Dean of the Emory Business School. Harold changes his opinions about Marcus after getting drunk with his future son-in-law’s employees at the wedding.

Character Profile: Harold’s wife. She’s less than domineering than her husband and reaches out to Marcus. Suzanne bonds with fellow females throughout the movie.

Character Profile: Emily’s brother. He’s still mad about being punched by Marcus in the past. Gabe intends to embarrass his future brother-in-law but only causes more problems for himself.