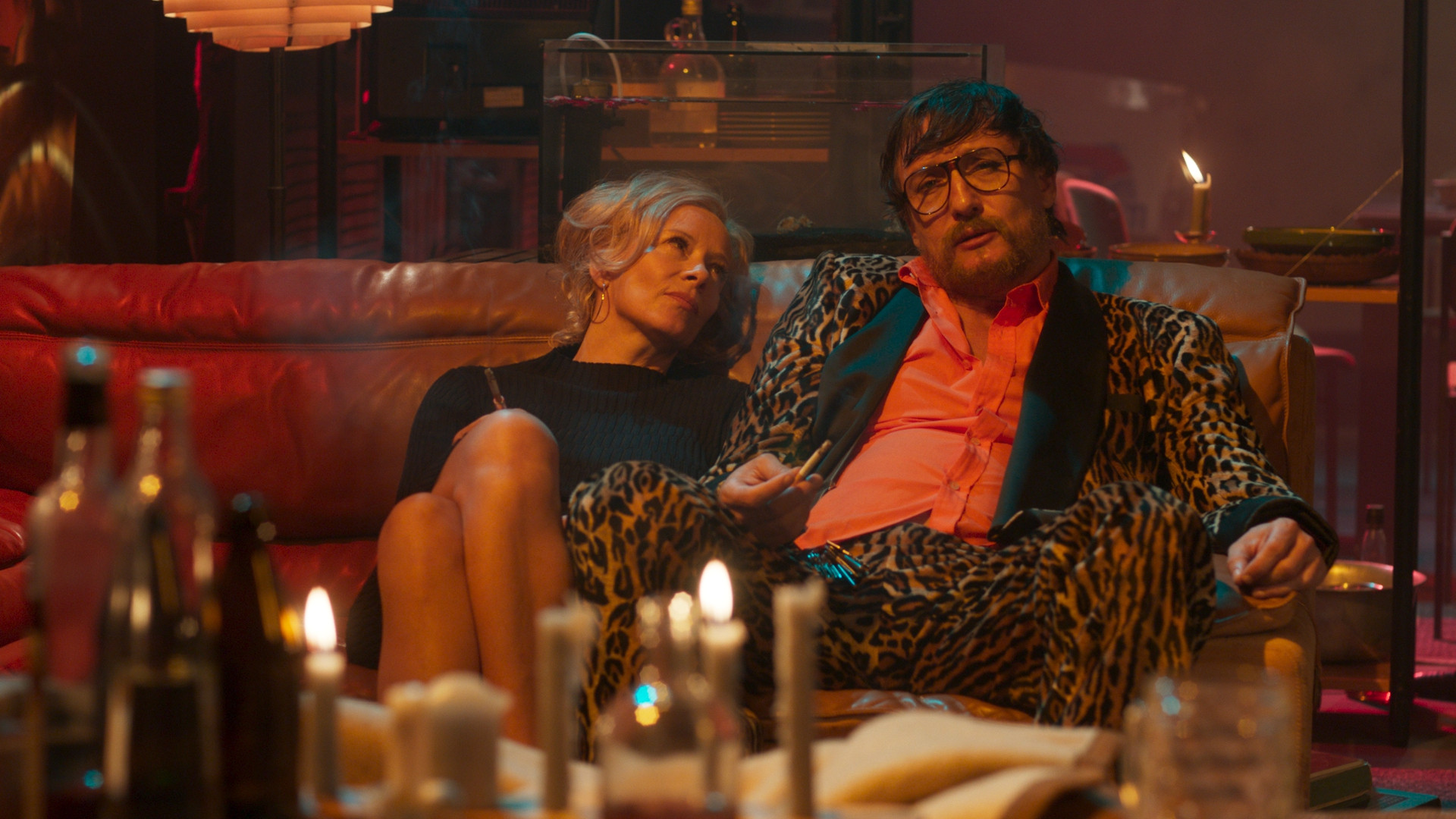 Few biopics are as interesting to dissect as the director biopic, a minuscule subsection of an oversaturated genre that remains eternally fascinating despite rarely hitting the mark. In the most general sense, biopics have free rein to recount the life of a major historical figure in any manner the director chooses, making the artistic choices all the more fascinating. A film may take a non-hagiographic approach to recounting a director’s life, all while mimicking the familiar aesthetics of the subject’s best known work — the form celebrates the art, while the content explores the complications of the artist behind it. It often makes for an uneasy relationship, never finding a middle ground between tribute and mocking condemnation, and the results will vary depending on your relationship with the filmmaker being profiled.

Enfant Terrible, director Oskar Roehler’s biopic of Rainer Werner Fassbinder, is one of the more successful director biopics, even if it too struggles to find a satisfying middle ground. Taking its style from the Bavarian director’s final film, Querelle, Roehler has created a similarly artificial world on a soundstage, where everything from the glamour of Cannes and New York to Fassbinder’s own kitchen is furnished mostly by sketches of set designs, lit in a lurid neon colour scheme. By doing so, Roehler is effectively reframing the director’s entire career within the context of the work it culminated with, taking that film’s tragic (if not uncliched) refrain of “each man kills the thing he loves” as a clear thesis with which to analyse his destructive behavior towards himself and his collaborators. It’s a dispiritingly conventional way to profile one of European cinema’s most boundary-pushing auteurs, and it’s to Roehler’s credit that he and actor Oliver Masucci brought Fassbinder to life so vividly that Enfant Terrible’s biopic cliches don’t feel as stale in practice as they should. 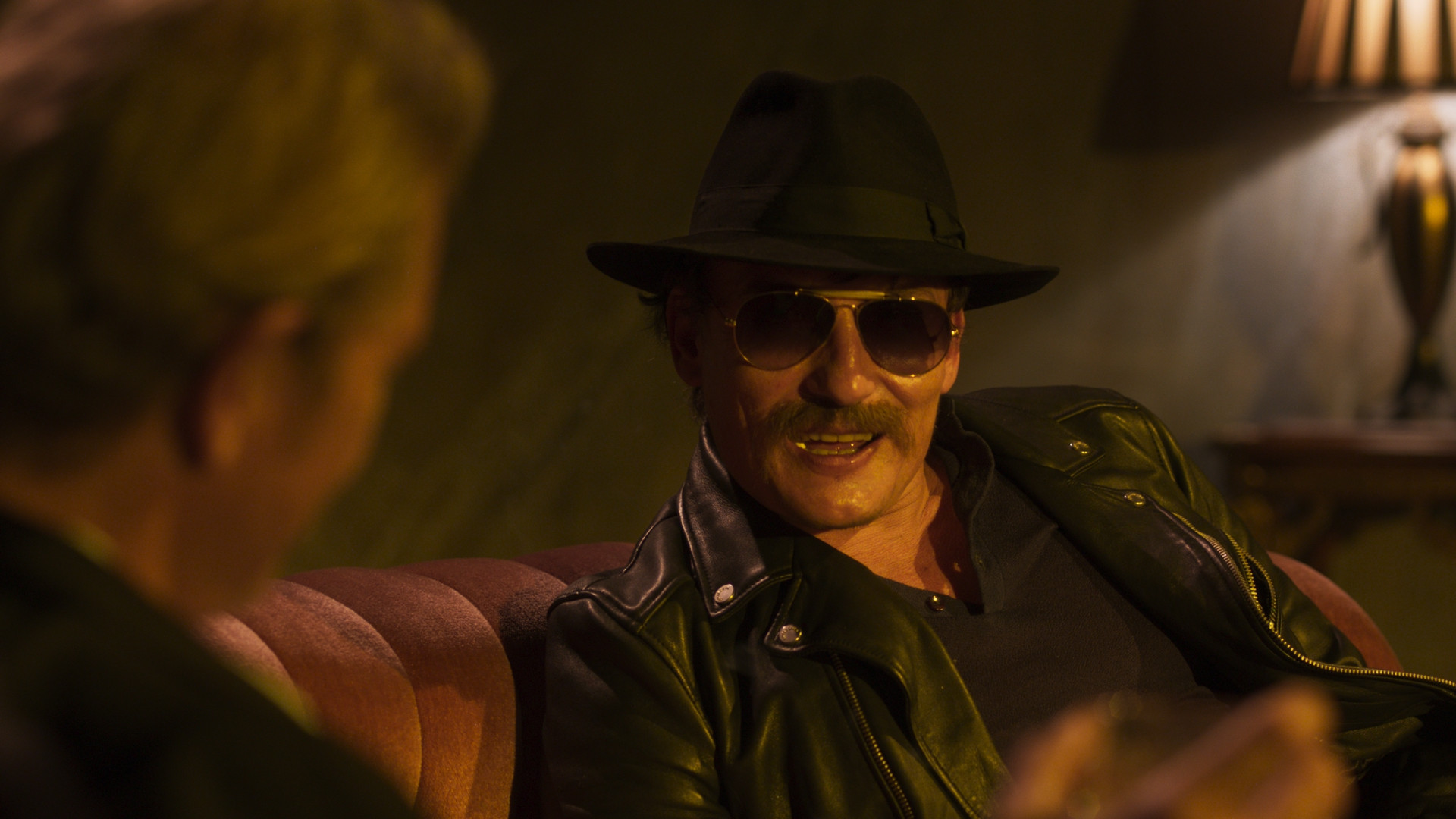 Look beyond the aesthetics, and Enfant Terrible is a familiar depiction of the megalomaniac genius; an artist who pushes everybody in his orbit to the edge all in the pursuit of greatness. Screenwriter Klaus Richter seems keenly aware of the central issue in depicting the work ethic of such a famously prolific director, sidestepping much of his filmography so as to avoid repetition as much as possible — several famous works are notable by their absence, in some cases entire years pass via a title card saying “seven films later.” This is a film more intrigued by the director’s destructive behaviour than the art he created, so it could probably work as a character study to the uninitiated. The only problem is that, at a certain point, Fassbinder’s behavioural cycle becomes so well worn that there’s no new ground for the drama to tread, becoming repetitive in spite of itself. Masucci’s performance is never less than compelling, but it’s hard to remain invested when the director’s life doesn’t offer a conventional arc that Enfant Terrible is so clearly striving towards, the film structured around disruptive outbursts with no closure to follow in their wake.

By the third act, the usual Walk Hard-style biopic cliches emerge — namely, a cameo from someone doing a bad impression of a celebrity (in this case, Andy Warhol), and the spectre of a major news event being introduced clumsily (men at a leather bar coughing awkwardly during the dawn of the 80s AIDS crisis). No matter how abrasive and uncompromising the artist at the centre may be, Enfant Terrible ultimately moulds itself into something far removed from the boldness of his late period work, despite the stylish assault on the senses. Which is a shame, as for the most part, this is a lively depiction of a provocateur that doesn’t just feel like a hit piece designed to denigrate the wider cultural assessment of a canonical filmmaker.

Read More at VV — Soundtracks of Cinema: ‘The Black Phone’ 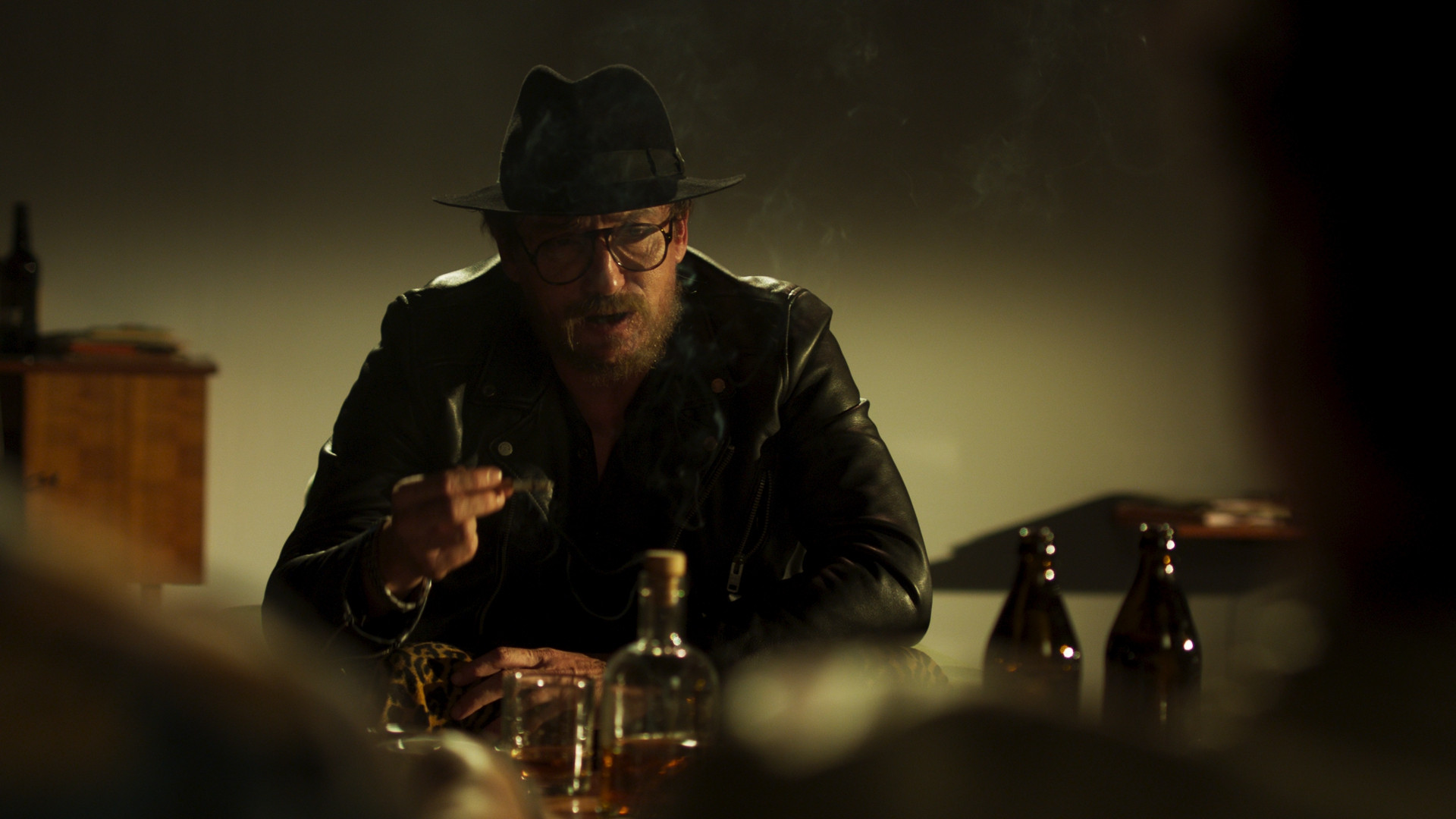 Prior to watching Enfant Terrible, I was expecting something comparable to Redoubtable, director Michel Hazanavicius’ feature length piss take of Jean-Luc Godard, which is less a biopic of the filmmaker so much as it is a cringe comedy centred around the director at a turning point in his career. The more skeptical of Godard you are, the more likely you are to be on board with the director of The Artist taking cheap shots at his expense. Enfant Terrible doesn’t do anything to alienate Fassbinder devotees, or suggest that his continued success was a result of Emperor’s New Clothes syndrome. The subject’s evolution as a filmmaker from French New Wave imitator to heavyweight auteur may take a backseat to his many controversies, but Roehler has no interest in slighting his many masterworks. If anything, the fact that so many don’t factor into this sprawling decade-plus drama is likely because Roehler doesn’t for a second believe that he could equal them with staged recreations. Despite Enfant Terrible’s clear visual allusions to Querelle, it could be easily argued that it’s the rare biopic to successfully separate art from “problematic” artist, recontextualizing Fassbinder’s career via his last work, while clearly distinguishing the art from the domineering manner in which he’d create it. That it does wind up becoming a more conventional biopic in its final stretch is all the more disappointing because of this.

Enfant Terrible is one of the more successful examples of a director biopic, but the familiar conventions of the genre eventually do a disservice to such a talented filmmaker.