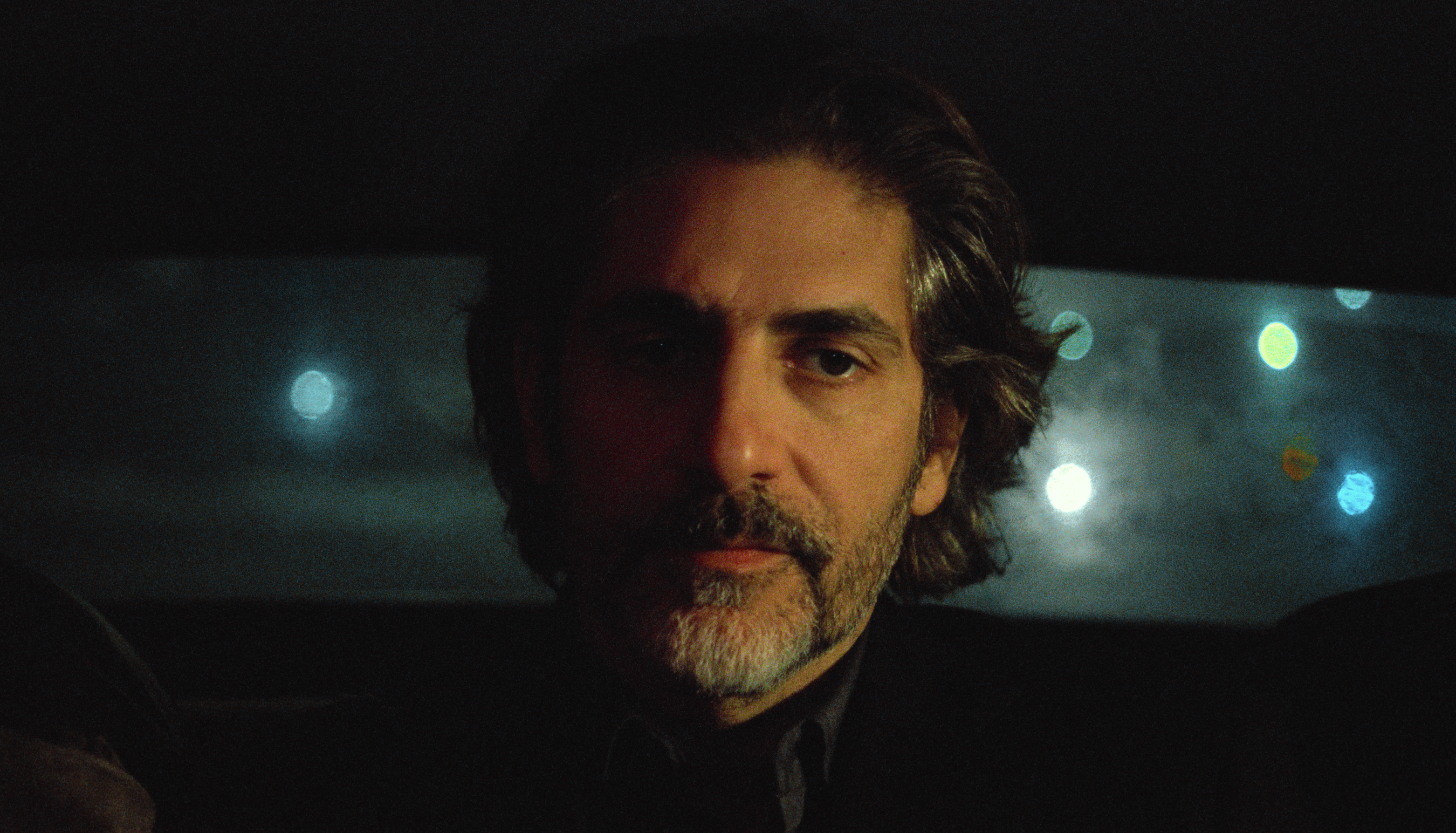 At the heart of Bruno de Almeida’s Cabaret Maxime, there’s a sense of familiarity and warmth. The cast includes numerous alumni from HBO’s The Sopranos, and the cozy setting — an old school night club — invites viewers to relax, kick back and watch a group of eclectic performers let loose on stage. But just as John Cassavetes’ most visceral indie dramas examine the burden of emotional baggage, Cabaret Maxime reminds that the road to success often involves some dirty work and soul-searching.

Michael Imperioli (The Sopranos’ Christopher Moltisanti) stars as Bennie Gazza, the owner of a New York City night spot called the Cabaret Maxime. He doesn’t allow patrons to use cell phones, and calmly handles various backstage issues while supporting his wife Stella (Ana Padrão), a performer suffering from depression. Despite Bennie’s creative vision and willingness to promote unique acts, he’s chastised by landlord Mr. Gus (David Proval, Mean Streets) and a local business owner (Nick Sandow as Dominic) who seeks to modernize the neighborhood nightlife scene. Bennie welcomes customer feedback, but he doesn’t appreciate patronizing insults from wannabe wise guys. Cabaret Maxime explores the difficulty of trying to survive in “a small, niche market,” and one man’s attempts to protect a conceptual vision at all costs. 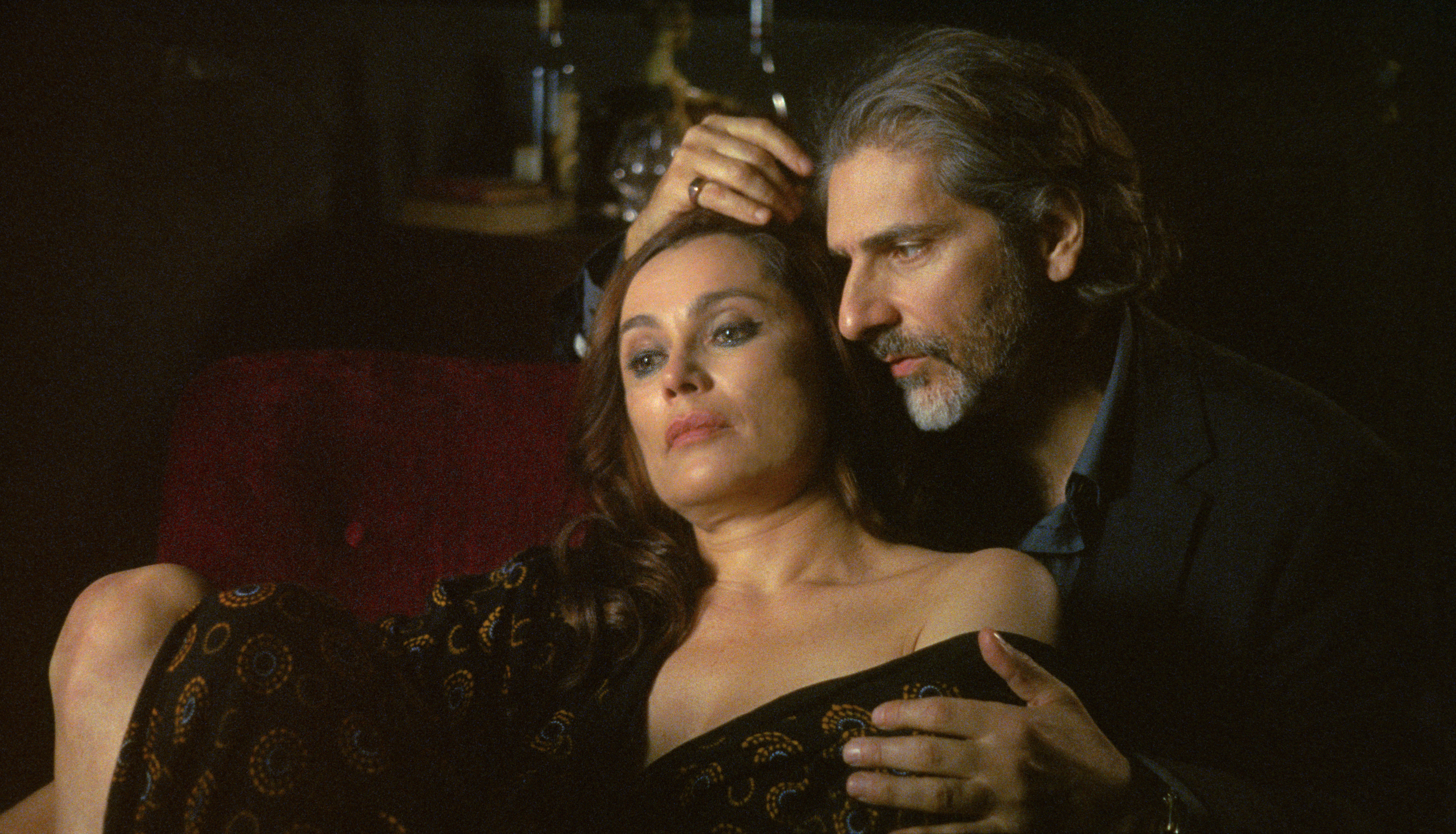 It’s been fascinating to watch Imperioli’s career progress over the past 30 years, from Goodfellas to The Basketball Diaries, from The Sopranos to steady roles on 21st century network television. In a film that includes former HBO colleagues like John Ventimiglia (The Sopranos’ Artie Bucco), Sharon Angela (The Sopranos’ Rosalie Aprile) and Arthur J. Nascarella (The Sopranos’ Carlo Gervasi), there’s the danger of playing too much with thematic nostalgia. As Bennie, however, Imperioli focuses on the humanity of his character, channeling various emotions and transmitting them, separately, through his eyes. He knows when to balance authority with surprise, and power with disgust. In the most intimate moments with Padrão’s Stella, Imperioli exudes compassion and understanding, pain and concern. Bennie makes some questionable decisions in Cabaret Maxime, but immediately acknowledges them and attempts to grapple with the consequences.

In supporting roles, Ventimiglia plays the joker as Cabaret Maxime host Veebie; a guy who knows when to ham it up for the audience but also remains the same guy during backstage dinners. Drena De Niro — the daughter of Robert De Niro and Diahnne Abbott — provides some Sopranos-style grit as Drea, while legendary real-life musicians Sandro Core and Phil Mendrix boost the cinéma vérité vibe with genuinely captivating performances; moments that do far more than simply remind of Martin Scorsese throwback productions or films of that ilk. As a director, de Almeida blends old school Americana themes with his Portugese roots, which makes Cabaret Maxime feel at once accessible, familiar and still conceptually unique. General moviegoers may not immediately recognize an actress like Padrão, or even veteran actors such as Proval and Mike Starr, but the collective unit taps into the energy that fuels so many real-life joints like Cabaret Maxime: the sense that everything feels spontaneous, even if everyone has been carefully working on their respective crafts for years. 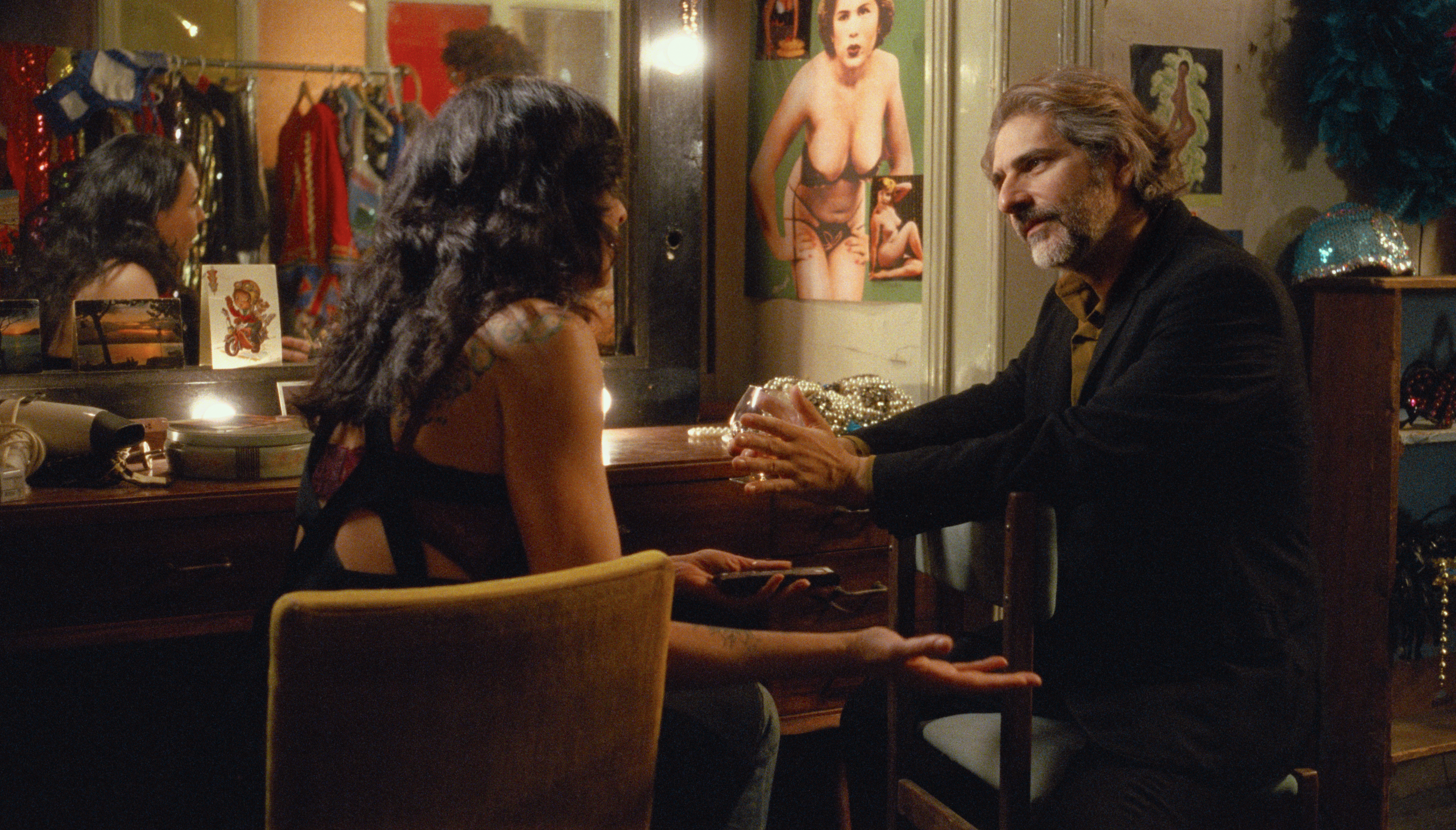 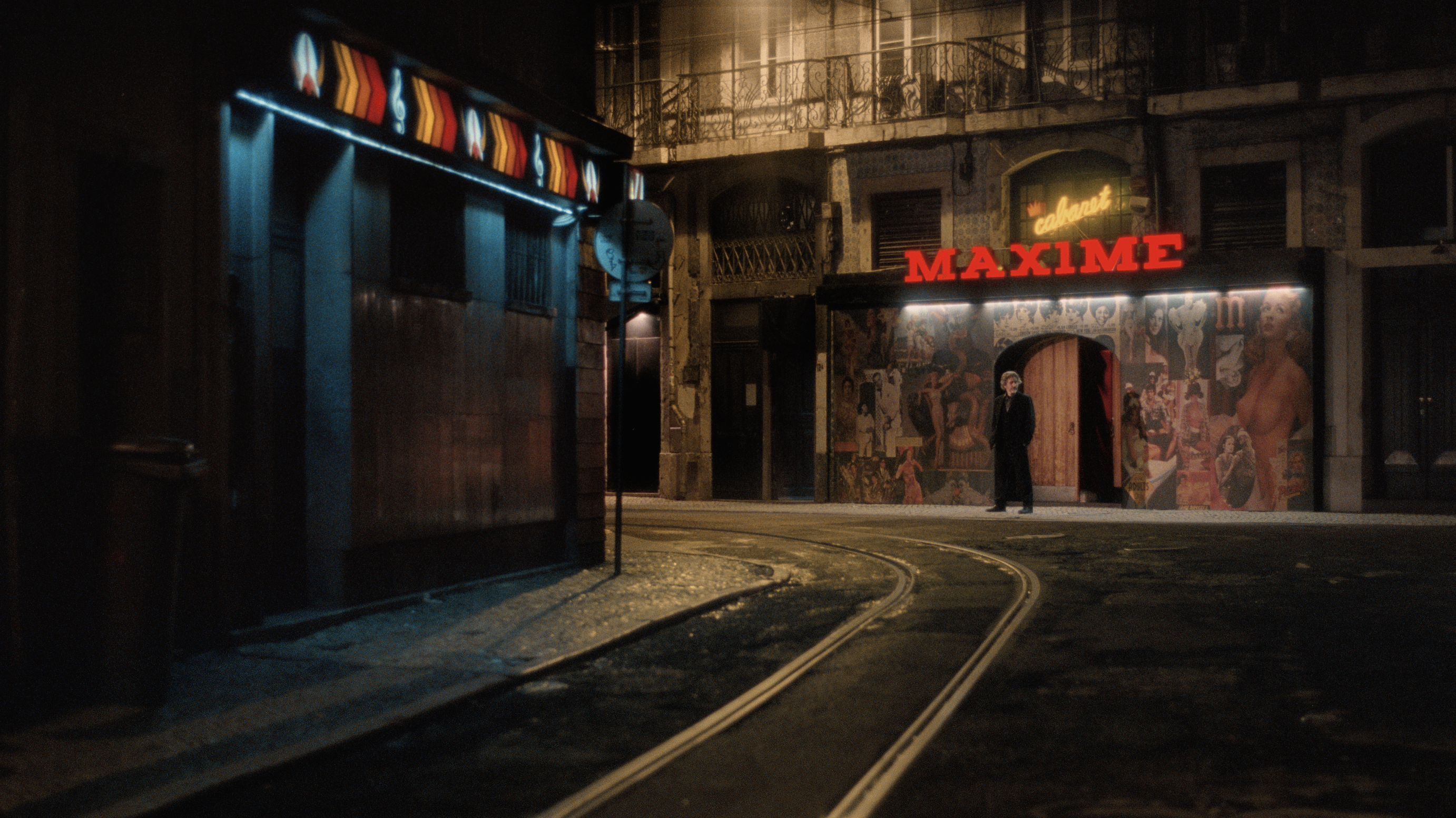 Just when de Almeida implies that everyone is safe in Cabaret Maxime, and that Bennie will eliminate all the threats with the power of prose and passion, he shifts gears to underline some unfortunate realities. The film raises questions about consequences that aren’t addressed on-screen, but that seems to be the point: accepting one’s life decisions. Bennie and company can play by the rules or create their own. They can stand down and fade away or fight for what they believe in. By addressing the dark realities of show business, Cabaret Maxime spotlights the beauty of unconditional artistic love – for an individual creative pursuit, and for a shared belief system amongst peers.