Pictures of You: Stella Meghie’s ‘The Photograph’ 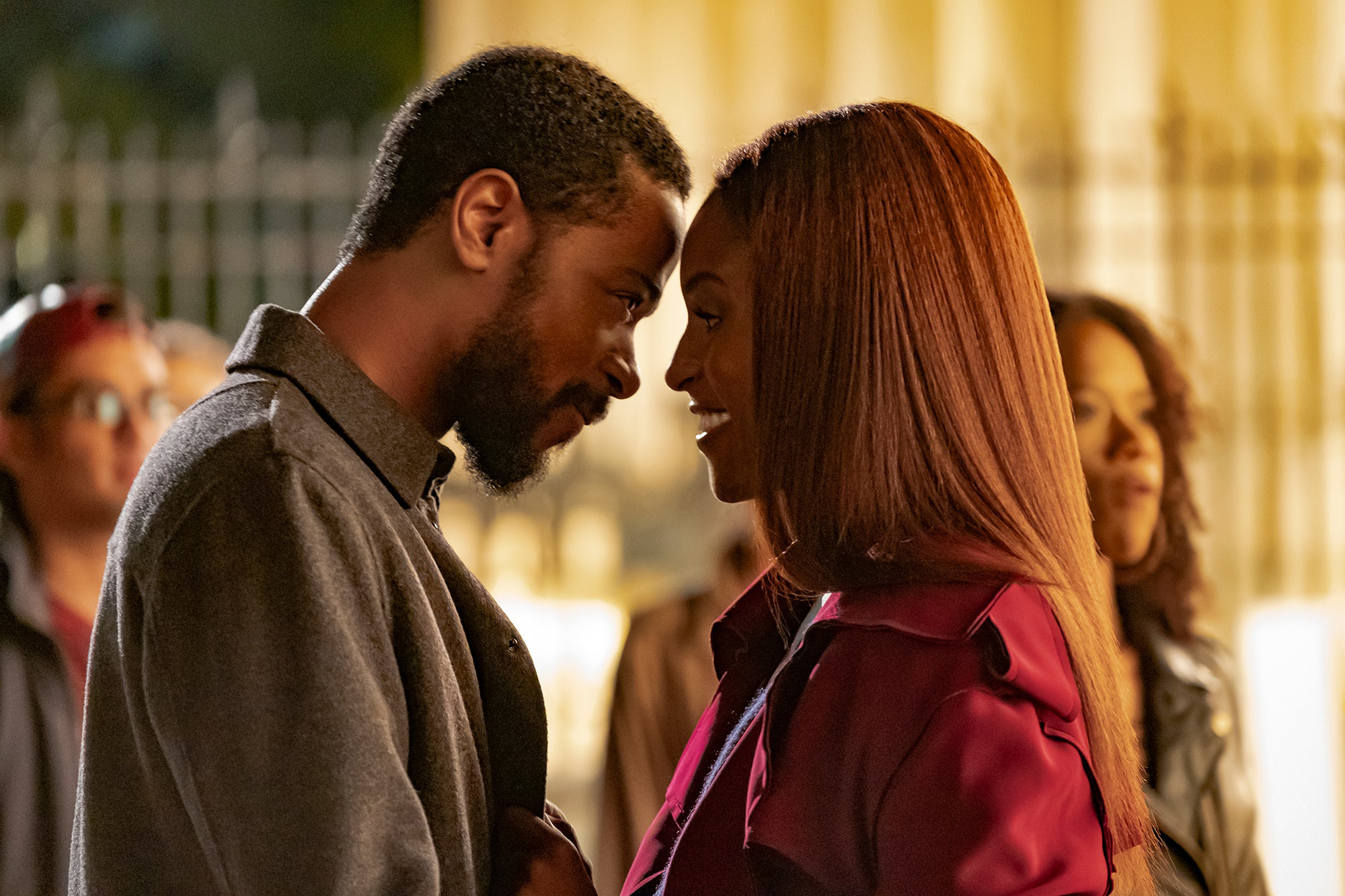 Written and directed by Stella Meghie, The Photograph weaves together the cross-generational journeys of a mother and daughter finding themselves with and without the love that might otherwise nurture and sustain them. Starring Issa Rae and LaKeith Stanfield, the romantic drama demonstrates enough restraint to transcend the soapiest coincidences of the story, which is occasionally burdened by a comfortable pace that allows viewers time to get ahead of the action. Fortunately, the appealing leads spark with genuine onscreen chemistry, and Meghie capitalizes on a terrific supporting cast to vividly render past and present in complementary balance.

Rae’s Mae Morton receives a pair of sealed envelopes following the death of her photographer mother Christina Eames (Chante Adams), who left Louisiana for New York City as a young woman in search of something bigger and more satisfying than rural stasis and her own mother’s implied disapproval. While one letter is addressed to Mae, the other is for Christina’s long-ago love Isaac (Y’lan Noel then, Rob Morgan now). Writer Michael Block (Stanfield) crosses paths with Isaac while working on a story, and it won’t be long before he and Mae will forge their own connection. Meghie spends more time in the present than in flashback, but both timelines include detailed depictions of emotional weight as the various characters make decisions and mistakes that impact others whether they are aware of it or not. 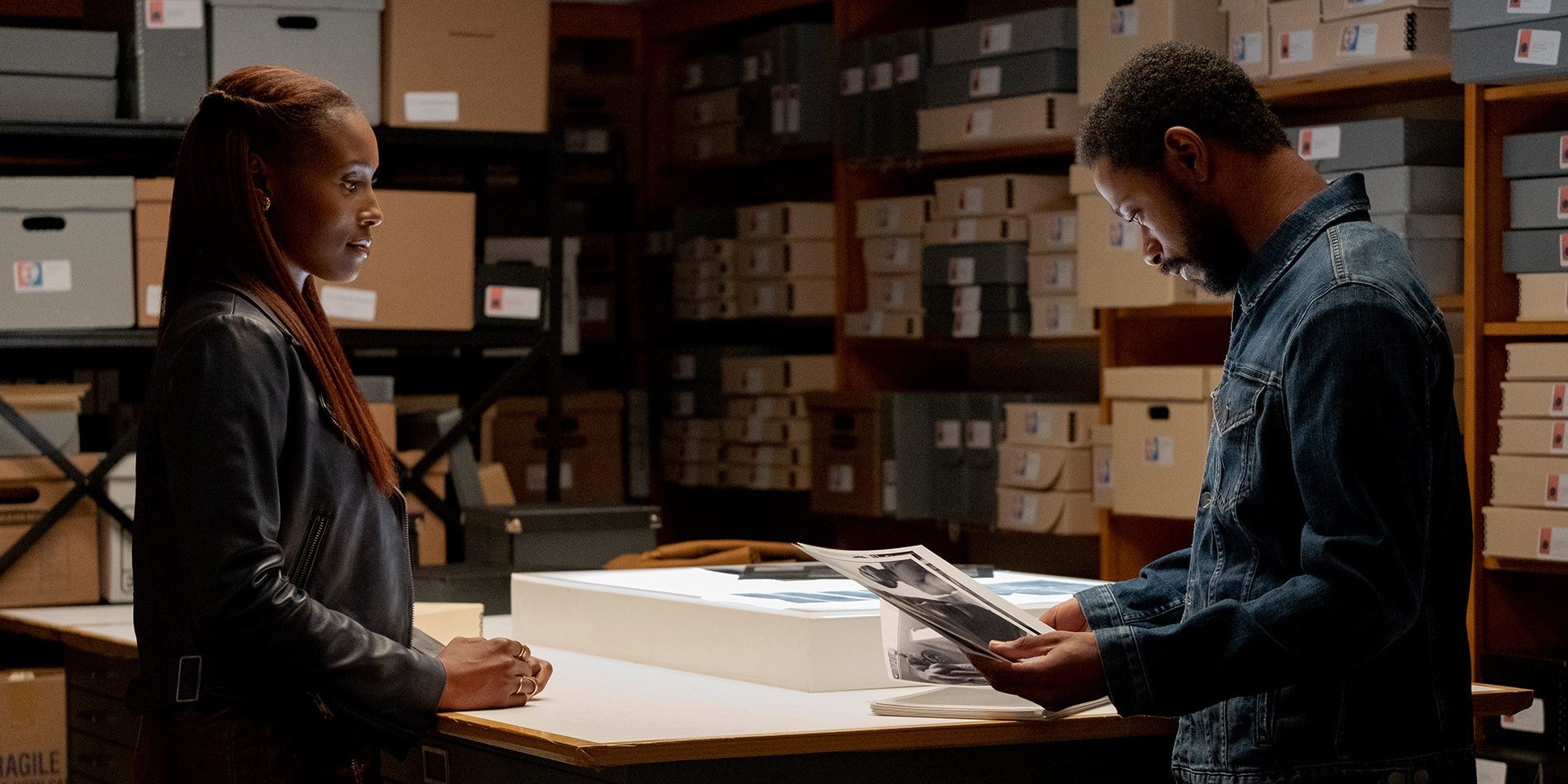 Despite the presence of a big thunderstorm that descends on Mae and Michael with symbolic portent, Meghie keeps a lid on any overtly demonstrative outbursts from her ensemble. Instead, she elects to trust the viewer’s intuitions to suss out what is going on behind all those pairs of searching eyes, and the tactic is a double-edged sword: more melodrama could tip the scales into silliness, but the existing quietude mutes the possibilities to the point of occasional inertia. The Photograph is a series of conversations that surely could have used more visceral visual storytelling in pure cinematic terms.

Meghie is no stranger to farfetched screen passion. Her 2017 adaptation of Nicola Yoon’s YA novel Everything, Everything — with a “girl in a bubble” premise that amped up the anticipation of skin-to-skin contact between Amandla Stenberg and Nick Robinson — allowed hearts to swoon even if heads were shaking in disbelief. The commitment to all-consuming, exhilarating intimacy is one of Meghie’s real strengths. Mae’s gorgeous yellow dress might even remind some viewers of the striking canary-colored bathing suit Stenberg’s Maddy wore on her own fantasy getaway. 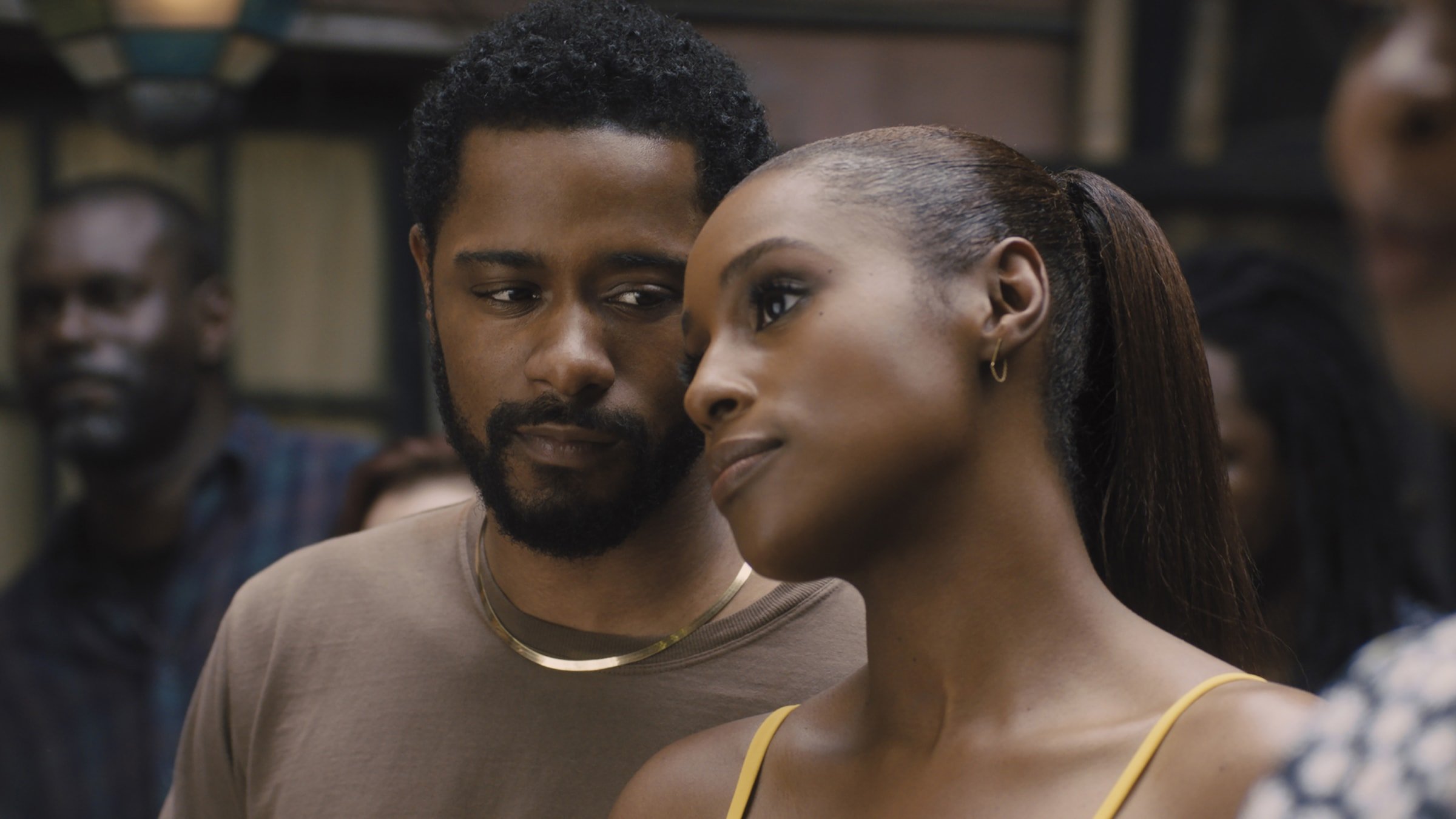 As Mae’s mother, Chante Adams must figure out a character whose actions sometimes defy logic. The unresolved tensions between Christina and Mae might have formed the basis for another movie. Viewers learn that Christina chose herself over others, including Mae, to build the kind of big city life and career she could only imagine as a young woman in Louisiana. But Meghie withholds scenes between Christina and Mae as an adult. And all the interactions presented on screen indicate that Christina was not at all selfish at the expense of her child. As a result, Christina wears a shroud of mystery made even more opaque by the photographs selected for her retrospective — curated, naturally, by Mae.