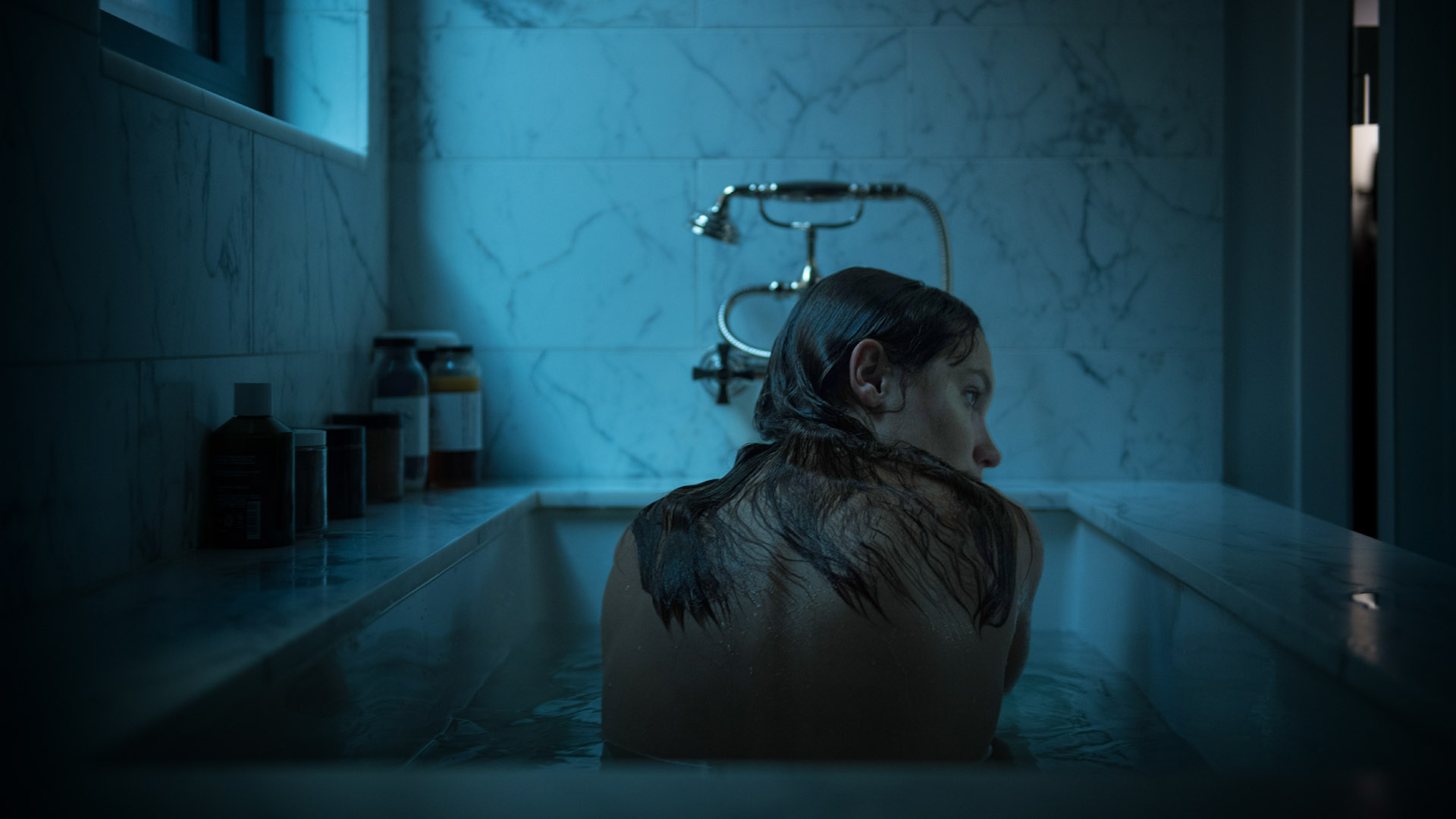 In Entangled, Ana Girardot (The Returned) provides an endearing performance as Marin, a Parisian woman living in New York City. She can’t quite envision a future with boyfriend Mark (Peter Mark Kendall), and dreams of her ex-flame Max (Grégory Fitoussi). After two abortions, Marin struggles to live in the present, as she’s more concerned about what might’ve been and what could go wrong in the future. Entangled shows a woman under the influence of societal expectations, and willing to strip everything down to the bare necessities. 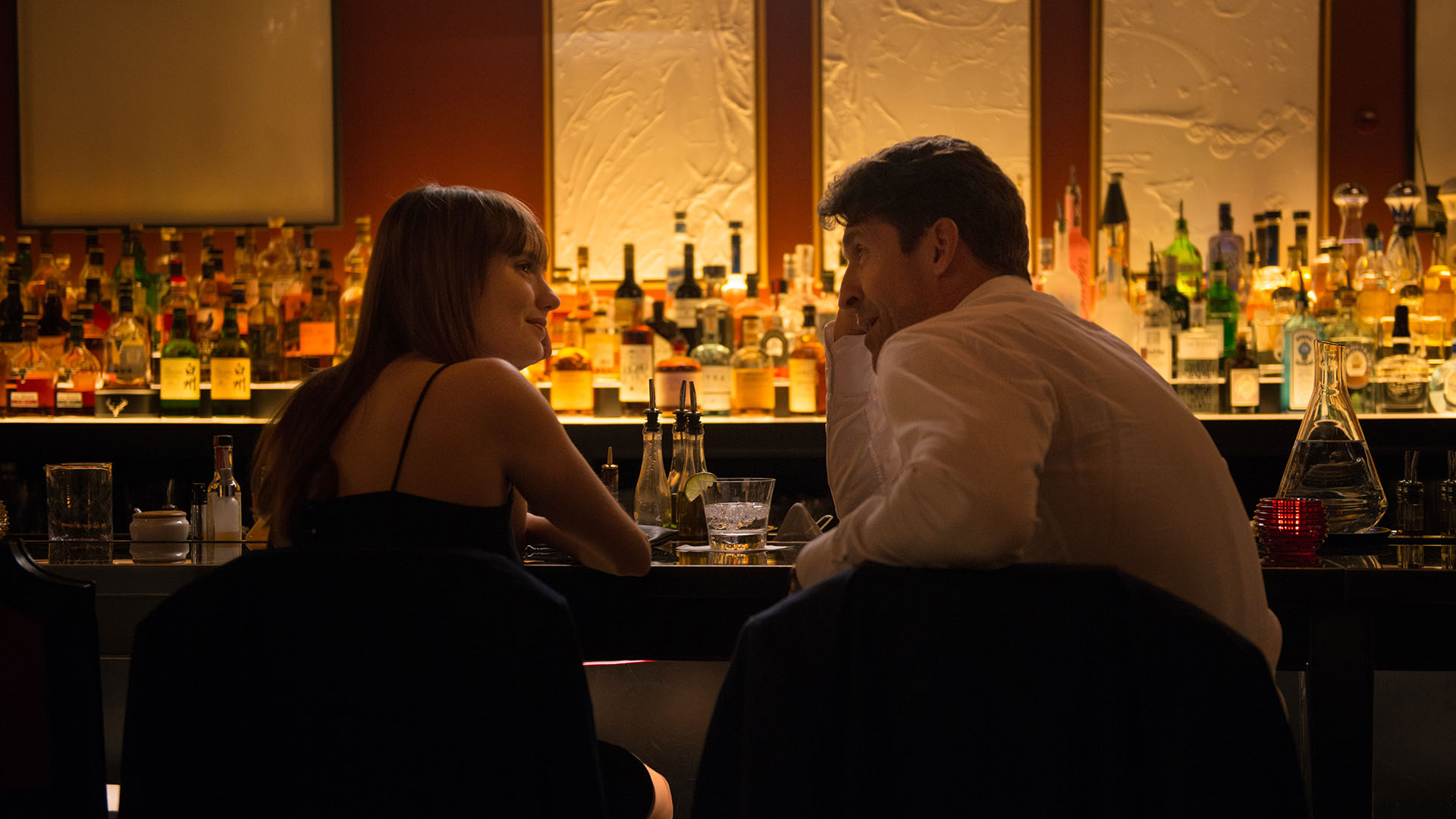 Entangled spends too much time explaining character motivations through voiceover narration. Is Marin dreaming or awake, awake or dreaming, she wonders — these steady musings distract from Girardot’s obvious screen charisma and ability to convey the exact same thoughts non-verbally. A nude sequence, barely two minutes in, hints at the protagonist’s wants and needs, and close-up shots capture her frame of mind. That’s enough information for audiences to connect the dots — Marin’s facial reactions to over-confident men tell the story throughout Entangled. In the middle sections, many scenes feel clunky due to additional expositional philosophizing, along with stale character archetypes a la Confident Wealthy Guy Who Just Wants to Buy You a Drink. Marin does indeed need to let go, Entangled implies, but does she really need to converse with a character cliche? A few scenes with slightly-robotic, well-dressed men feel like they should’ve been cut, or replaced with solo sequences that further develop Girardot’s character.

When Fitoussi arrives on screen, Entangled becomes an entirely different movie. For one, Girardot and Fitoussi have extraordinary charisma; there’s an undeniable spark that drives their characters’ dinner reunion sequence. Here, Lurie’s dialogue reminds of Rohmer’s Six Moral Tales or Louis Malle’s My Dinner with Andre — the characters just talk it out and everything feels natural. Marin constructs an emotive wall; Max tears it down because he knows her ways. There’s a rich backstory that’s communicated, which isn’t the case for Marin and Mark. Wisely, Lurie builds upon the visceral chemistry and decides to show rather than tell. The give-and-take works; there’s almost the sense that the performers are improvising. It feels like the foundation for a different film, one that’s a little more raw and less procedural. 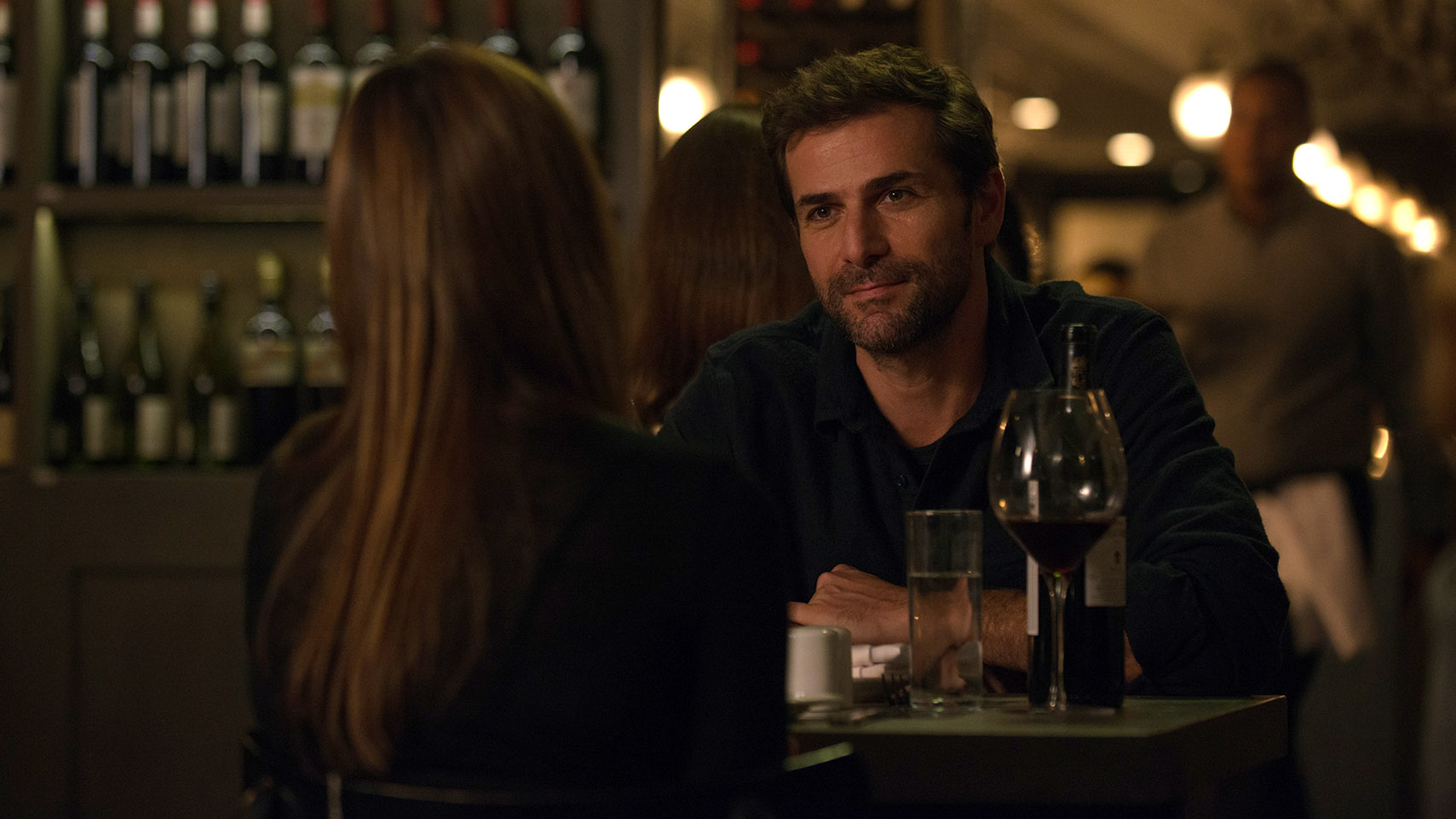 Divided into weekend segments, Entangled often feels like a tease. But once Lurie fully engages with character history, the film itself similarly feels engaging as well. Not only do the romance sequences feel natural, they’re framed beautifully by cinematographer Jendra Jarnagin, whose visuals complement Girardot’s best moments. Composer John Forte also boosts the most intimate shots, capturing all the exhilaration and stress that Marin works through. Entangled feels like a clunky “Love in New York” story during the first hour, but ultimately transforms into a moving tale about self-love and acceptance.