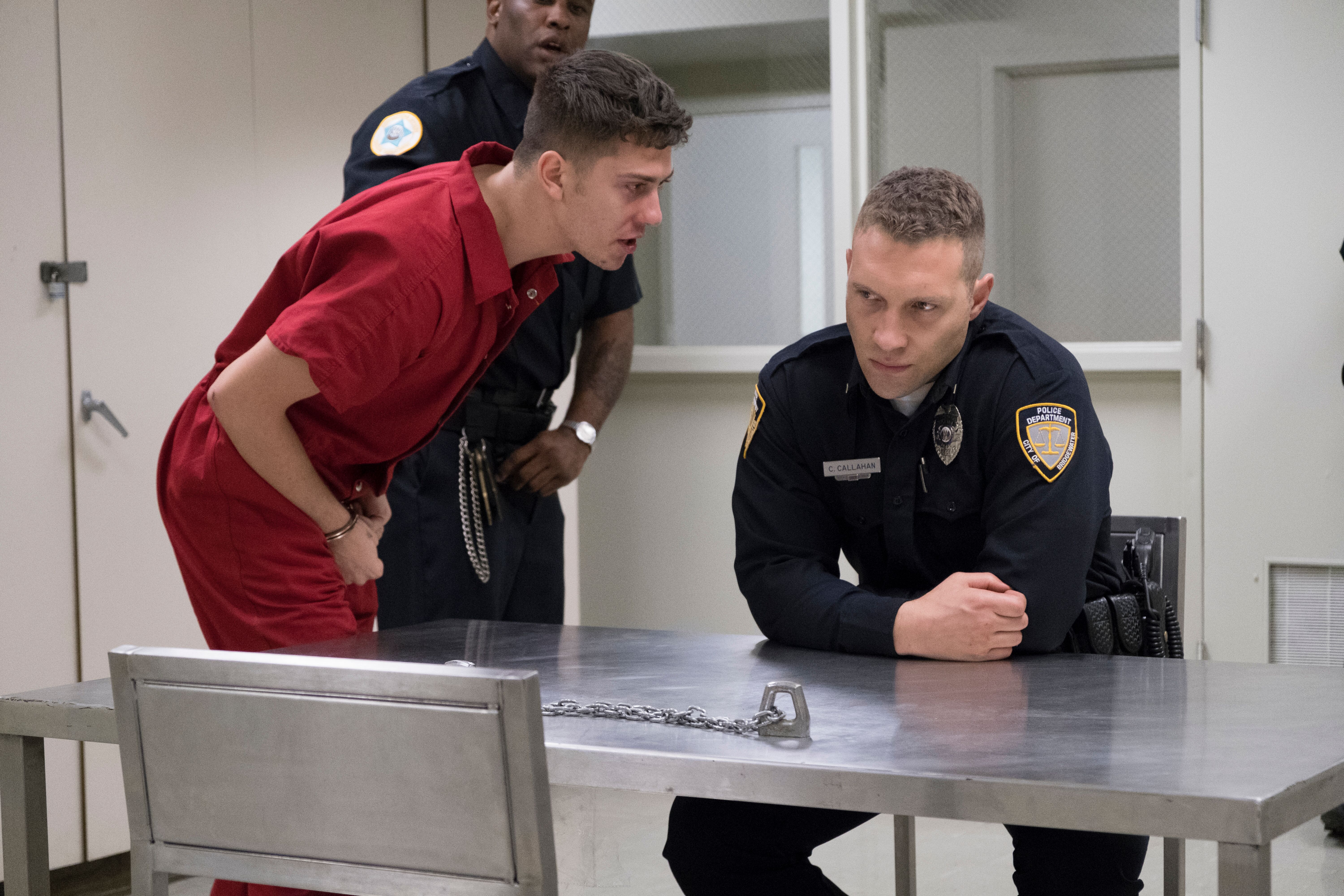 Directed by Oscar-nominated filmmaker Henry Alex Rubin, Semper Fi leans heavily on male codes of honor — a la HBO’s The Wire or Ben Affleck’s The Town — but doesn’t fully explore the motivations for the primary players, a group of Marines trying to re-acclimate to life in upstate New York. As a result, the final act suffers.

In Semper Fi, Jai Courtney and Nat Wolff star as brothers Cal and Oyster, respectively. Whereas the elder sibling — a cop in the Marine Corps Reserves — lives practically, Oyster dreams of being a big shot, and seemingly intends to find a shortcut to success. After a drunken night on the town, Oyster inadvertently kills a man, leaving Cal no choice but to do the right thing and make sure that his brother doesn’t fully de-rail. Eight months later, Cal serves in Iraq — along with buddies Jaeger (Finn Wittrock), Milk (Beau Knapp) and Snowball (Arturo Castro). The crew learns that Oyster’s legal case has gone horribly wrong. When they return home from Iraq, Oyster initially shows no interest in re-building his relationship with Cal. Semper Fi explores the male characters’ attempts to accept the past, and to somehow find peace in the present. Leighton Meester co-stars as Cal’s ex-girlfriend, Clara. 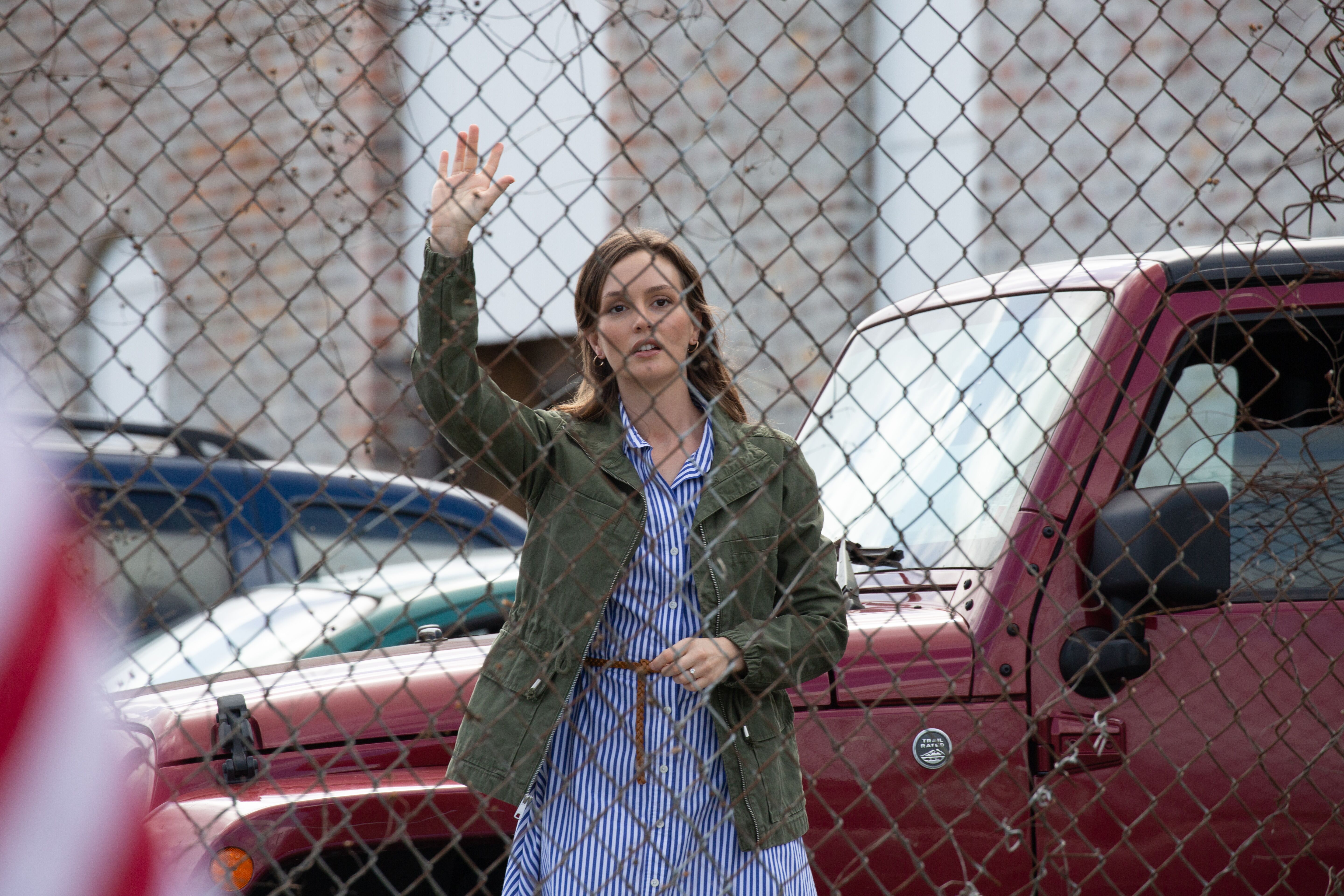 Semper Fi effectively demonstrates the camaraderie amongst the male characters. The problem, it seems, is the character development and connective narrative tissue. For a feature that’s rooted in unbreakable male bonds, Semper Fi hits all the usual story beats — the good ol’ boy bar scene, the dramatic bar scene, the group outcast meltdown scene. But what specifically motivates these individuals beyond the obvious? When viewed as a character study, Semper Fi covers the basics during its first half and underlines the major issues that each man must grapple with. But it’s not until past the halfway mark that Semper Fi shows its personality, evidenced by a memorable car sequence featuring The Darkness’ “I Believe in a Thing Called Love,” followed by a time-specific Lindsay Lohan-themed zinger. In many hard-hitting features, these easy-going moments directly precede the inciting incident. In Semper Fi, however, they essentially set up the final act climax, one that has plenty of action and drama but lacks the necessary groundwork to substantiate the final pay-off.

The collective performances in Semper Fi hit the mark throughout, and there’s an undeniable amount of star power, with Courtney leading the way. During vulnerable character moments, he impressively sells Cal’s inner turmoil and complements his co-stars’ blend of character bravado, confusion and concern about the future. Semper Fi’s second half includes some effective quiet moments, especially one in which Meester’s Clara uses tweezers to help a friend in need. It’s not that Rubin’s film doesn’t have a wonderful story, a powerful message or big moments (there’s one violent scene that’s slightly reminiscent of American History X), it’s that the best scenes seem out of place in the story structure, resulting in a rather sudden jump towards the end. 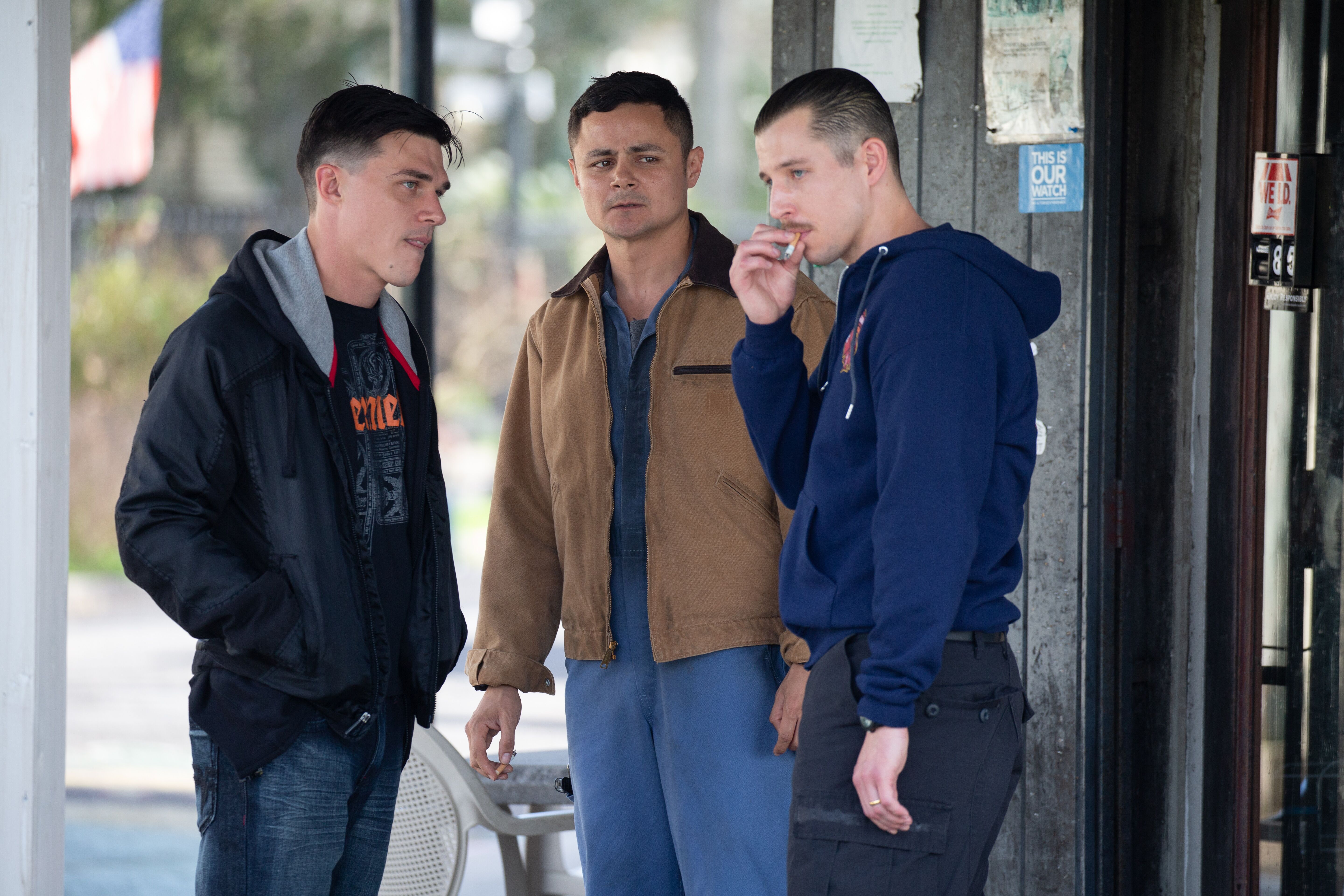 Semper Fi’s psychology will undoubtedly leave a mark on most viewers. It’s simply unfathomable to fully understand what so many soldiers experience and live with upon returning home. As a piece of filmmaking, though, Semper Fi doesn’t find the right balance of cinematic homage and cohesive storytelling. The message is clear — loyalty — but what other cards do Cal and company have up their sleeves? Perhaps another 15 minutes of character detail in the first hour could’ve benefitted Semper Fi’s final sequence.