Diamonds on the Soles of Her Shoes: Fashioning the Love Triangle in ‘The Philadelphia Story’

“‘The Philadelphia Story’ situated itself at a turning point in 20th century history, between the destitution of the Great Depression and the destruction of World War II (along with the following boom). It’s in this moment, one of not knowing where America would end up next, that the film exists…” 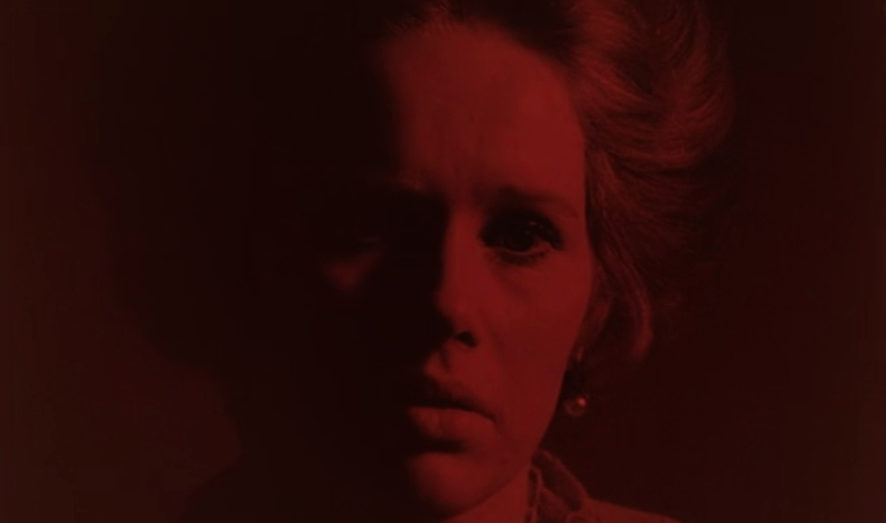 Marshall Shaffer Reflects on a Full Month of FilmStruck