The Spirit of Su 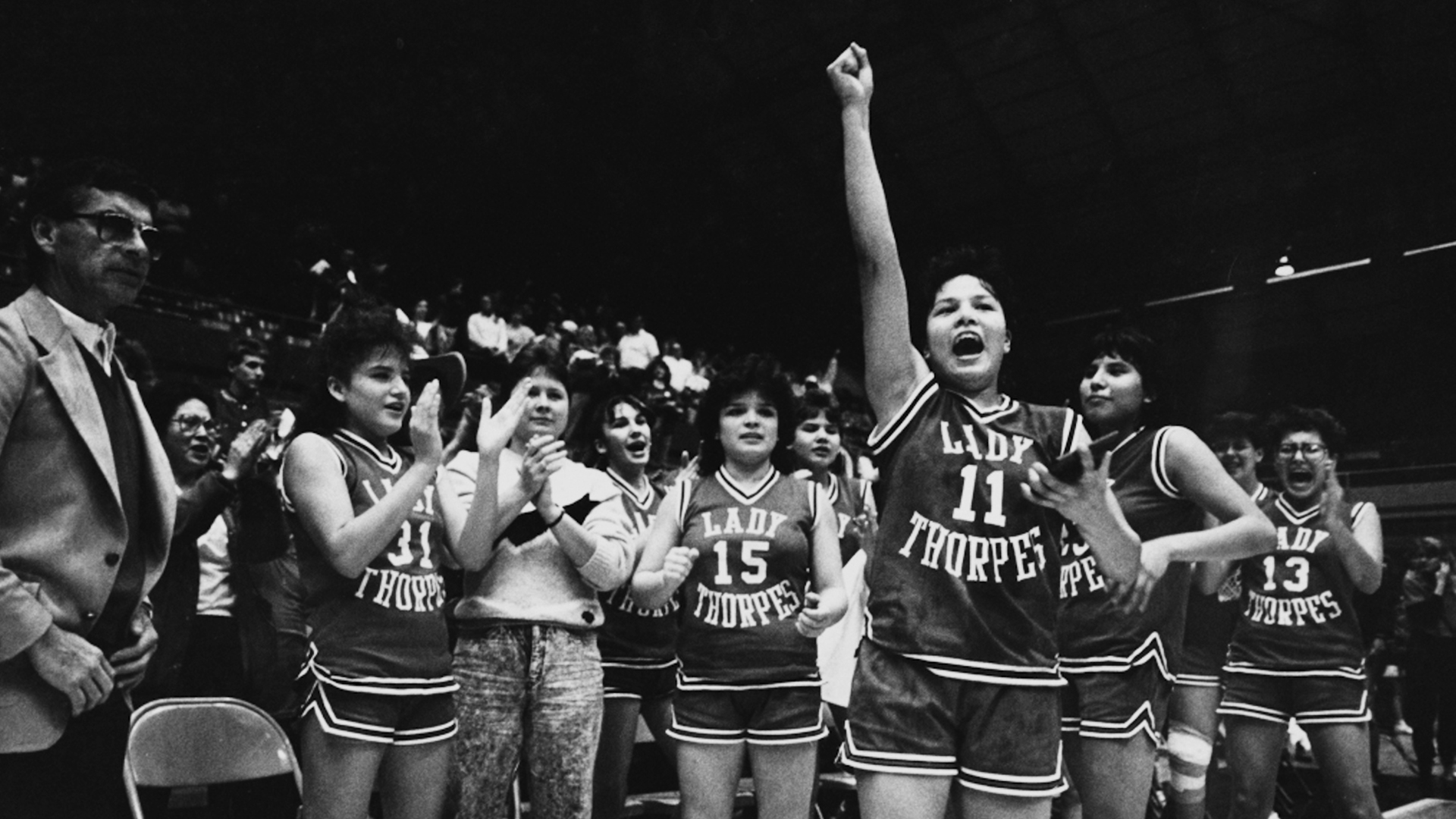 The 2022 documentary Big Crow examines the life and legacy of SuAnne Big Crow, a Lakota basketball star and activist. Within the first 11 minutes, director Kris Kaczor establishes a blood-sweat-and-tears tone that works as a crash course history lesson while subtly acknowledging the subject’s 1992 death at age 17. Big Crow doesn’t dwell on the past, but rather educates viewers about SuAnne’s spirit and worldview through home videos and archival footage from South Dakota’s Pine Ridge Indian Reservation.

Big Crow could work as a condensed silent film given the subject’s charisma and how interviewees react to her name. SuAnne dominates the screen in archival clips, whether she’s driving to the bucket or a celebrating a win. Her athletic confidence and interview eloquence reminds of early 90s NBA stars like Michael Jordan and Magic Johnson. When family members and friends speak about SuAnn, there’s always a pause that’s less about remember-when nostalgia and more about feeling a specific memory. Kaczor complements these moments with segments about the 2018-2019 Pine Ridge Lady Thorpe basketball squad, which allows for brief yet impactful commentaries about Lakota culture and SuAnne’s influence on a new generation of Native American hoopers. 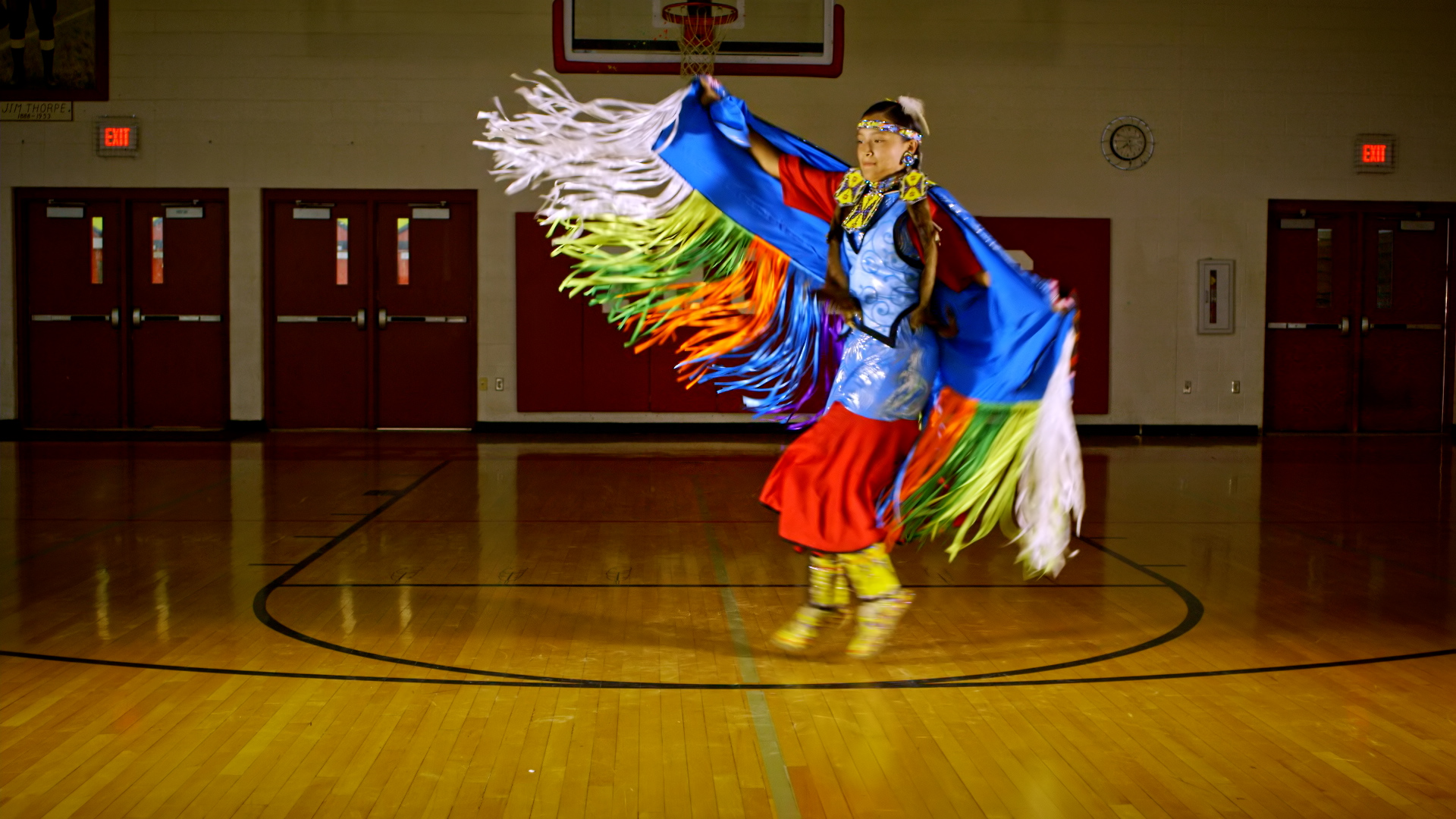 Structurally, Big Crow would’ve benefitted from two or three additional sequences about SuAnne’s upbringing and basketball accomplishments. For example, she once scored 67 points in a single game and averaged over 30 during her senior year. But as the late Roger Ebert once noted, “It’s not what a movie is about, it’s how it is about it.” Big Crow is about SuAnne’s spirit and influence, her unique ability to inspire others with her presence alone. It’s the “Air Jordan” effect; the “Mamba Mentality” that Kobe Bryant passed on to current basketball stars like Giannis Antetokounmpo, Devin Booker and Sabrina Ionescu.

Read More at VV — Portrait of a Photographer on Fire 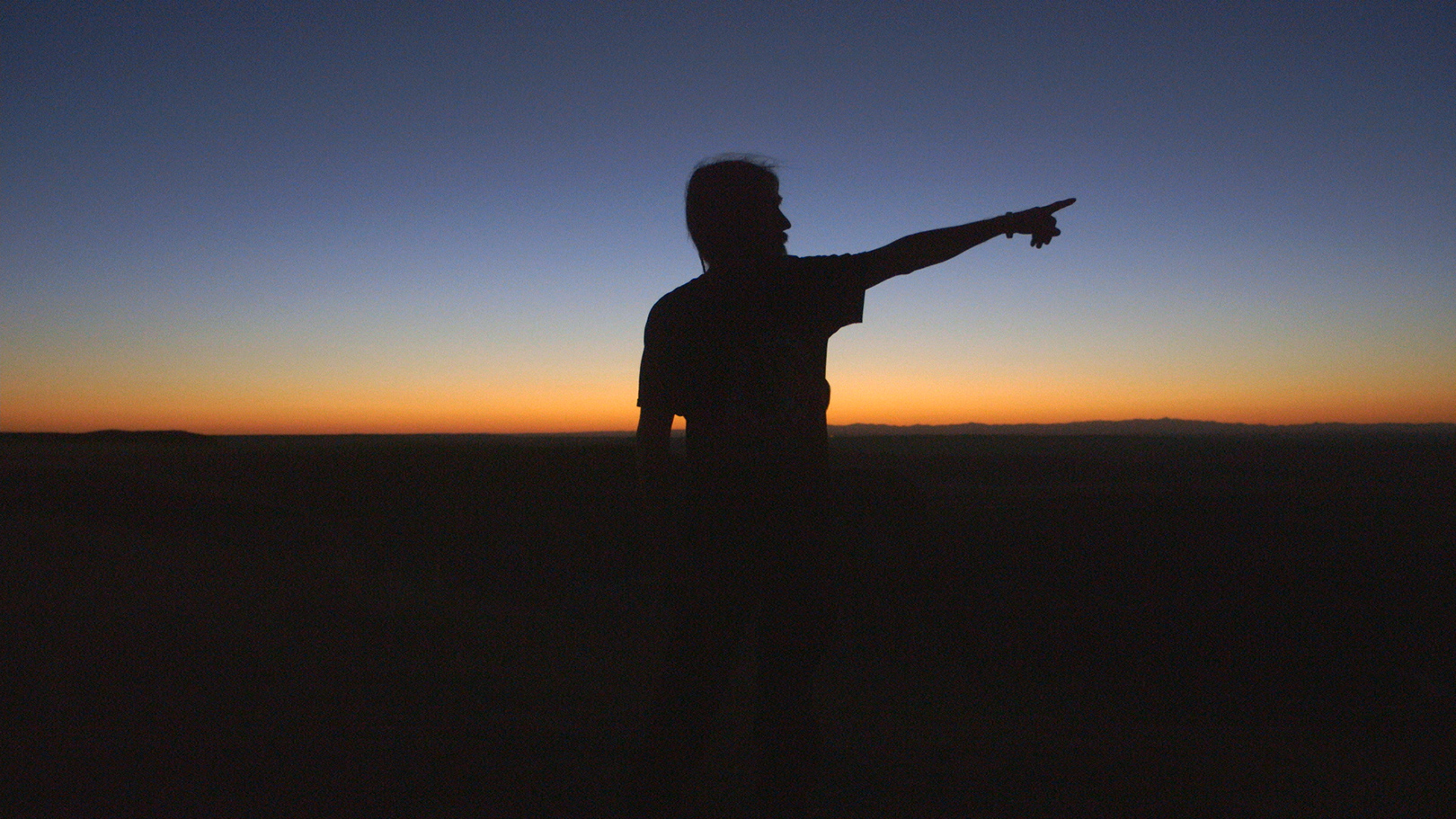 The inherent messaging of Big Crow correlates with the silent film aspects. A cousin describes SuAnne as “people of the land”; the subject inspired the creation of Happytown, USA — a drug-free, alcohol-free and racism-free youth center where Lakota kids can enjoy themselves. Even SuAnne’s gravestone includes an inspirational message: “Work hard. Be dedicated. Develop a thick skin. But most of all, do it yourself.” These mantras and thematic concepts could all work as interstitial graphics in a silent version of Big Crow for school/community functions. Of course, there’s a big difference between reading SuAnne’s words and actually watching her speak them on camera. And therein lies the long-term value of Kaczor’s documentary. Now, thanks to Big Crow, SuAnne’s voice can be heard beyond the Pine Ridge Indian Reservation.