Forty Years of Facehugging and Chestbursting: ‘Memory: The Origins of Alien’ 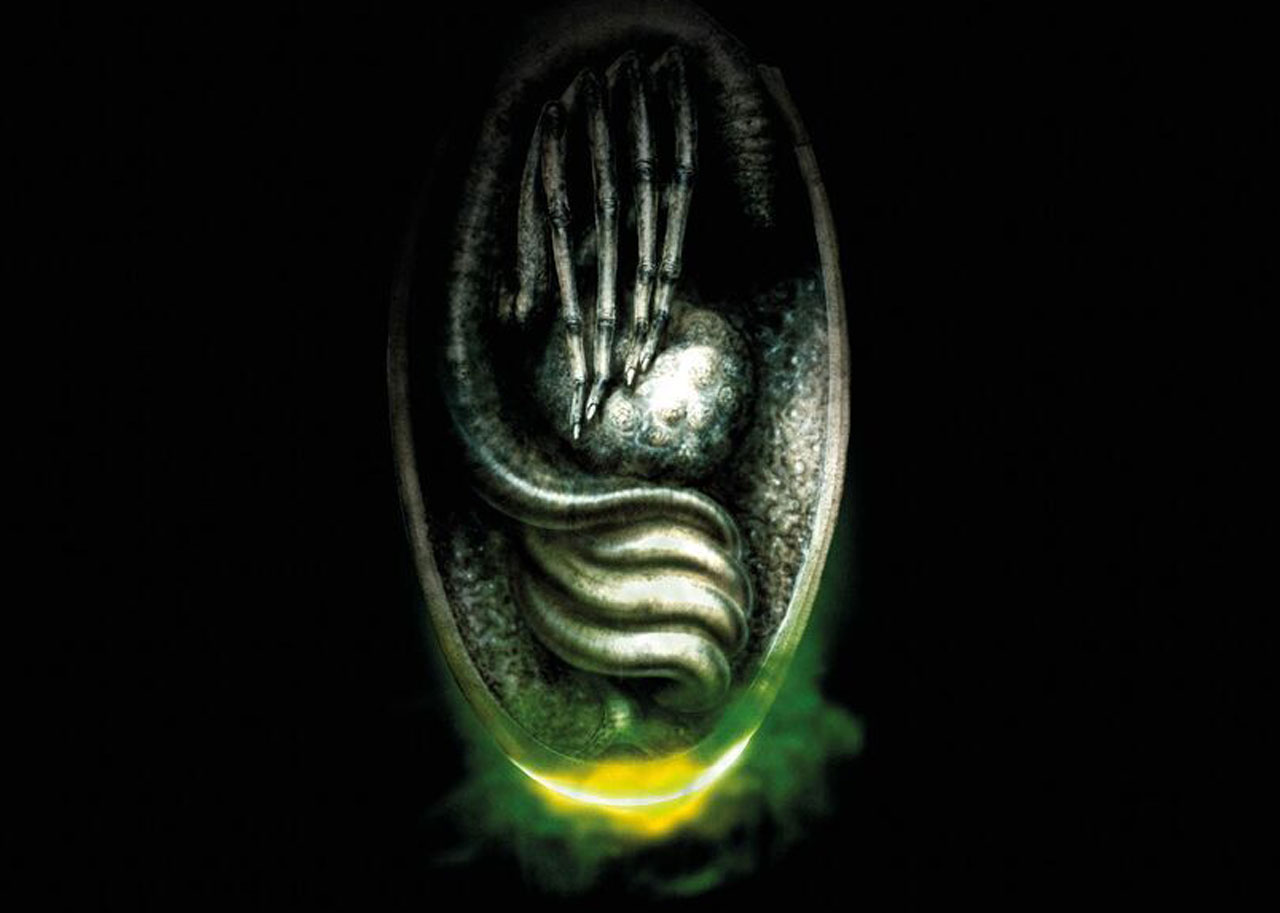 Forty years ago, the release of Alien added a seminal text to the American movie library. Mixed reviews would, with time, give way to admiration from scholars and critics articulating what early adopters immediately recognized: Ridley Scott’s elegant, observant masterwork combines pinpoint design, allusive writing and patient direction into a hall-of-fame nightmare. Exemplifying the ne plus ultra of the “old dark house” formula, Alien occupies a place at the high table of modern marriages of science fiction and horror. Like Star Wars, the original article has also spawned an ongoing industry of sequels and spinoffs with ancillary merchandise from comics to video games to T-shirts to toys.

Filmmaker Alexandre O. Philippe, veteran chronicler of deep-dive cinematic phenomena, has prepared his most satisfying work yet with Memory: The Origins of Alien (simply Memory in the onscreen title at Sundance). From the study of fandom and ownership in The People vs. George Lucas to the consideration of the zombie in Doc of the Dead, Philippe interrogates intersections of movie culture and psychology with the enthusiasm and ardor of a cinephile. His previous documentary, 78/52, a near-comprehensive breakdown of the shower scene in Alfred Hitchcock’s Psycho, anticipates Memory: The Origins of Alien in terms of how the deconstruction of a single movie moment/element — in this case, the ghastly demise of John Hurt’s Kane — enriches and excites. 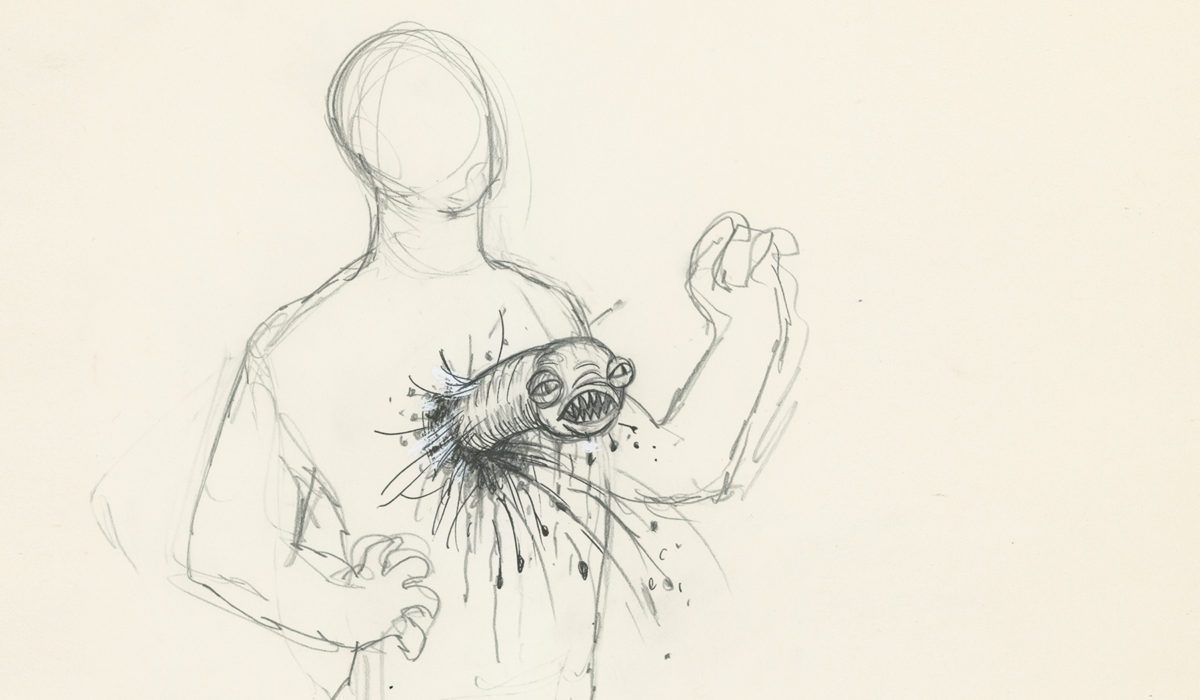 Philippe devotes more time to the chestburster than to any other component of Alien, but the sheer volume of additional information dazzles in both breadth and depth. Plenty of new talking head interviews from cast members and scholars provide context in Memory: The Origins of Alien, but Philippe judiciously selects key archival material to organize the film’s thesis into a creative triangle. Presented as equally valuable artists in the journey of Alien, Philippe studies the input of writer Dan O’Bannon, designer H. R. Giger and director Scott. Several well-known chapters from Alien history are recounted, including literary inspirations like H.P. Lovecraft’s At the Mountains of Madness and Al Feldstein’s “Seeds of Jupiter!” from Weird Science #8.

More dots are connected between Alien and forerunners like Edward L. Cahn’s It! The Terror from Beyond Space and Mario Bava’s Planet of the Vampires. Philippe consistently presents all the collected clips, photographs, interviews and other images with vivid clarity. Memory is his handsomest package to date, and even hardcore fans who have logged time with the more than 60 hours and 12,000 supplemental images contained in Fox’s “Alien Anthology” home video collection should be impressed with the filmmaker’s considered, thoughtful assemblage. At 95 minutes, Memory: The Origins of Alien can’t cover every last aspect of Alien, but that is not Philippe’s intention. 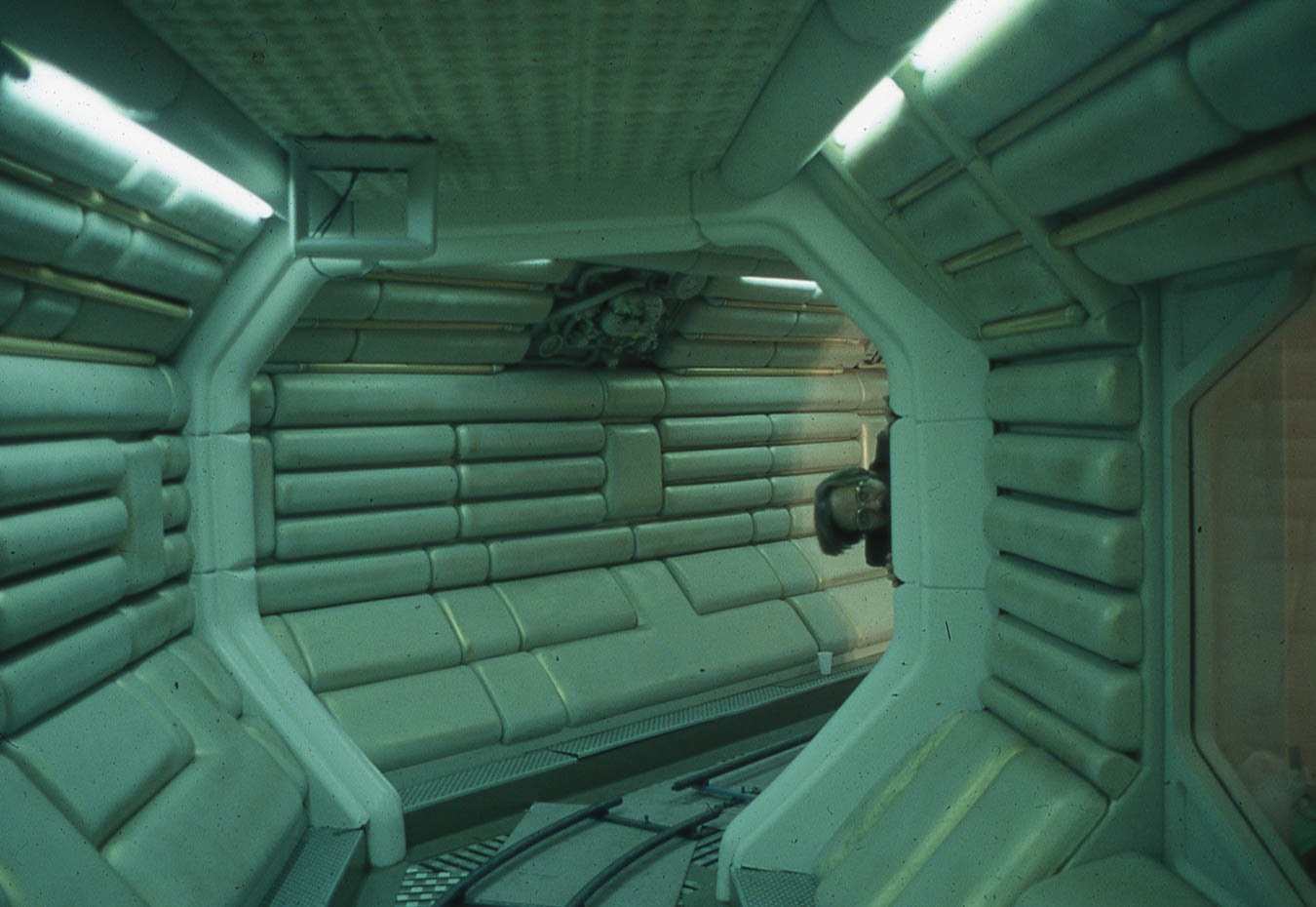 As evidenced by the entrepreneurial, DIY production of “Alien: The Play” at New Jersey’s North Bergen High School earlier this spring, Alien is a gift that keeps on giving, and Memory: The Origins of Alien unwraps so many colorfully wrapped boxes of various shapes and sizes. Next month’s publication of J. W. Rinzler’s The Making of Alien promises a comprehensive account of the film’s production history, but Philippe calls on the Furies in the construction of his mythological sense of both the movie’s core creative trio and the themes of gender destabilization exploring male rape and male birthing/delivery. The cycle of parasitic facehugger to full-grown biomechanical xenomorph perpetuates alongside fans’ constantly refreshed interest in the doomed crew of the Nostromo and her last survivor.