Imagine the largest film-producing nation in the world. Now imagine that nation, with more than one 100 years of film history and a global audience in the billions, being conspicuously absent from the single most prestigious and prominent film festival in the world. By simple probability, one would expect at least a film or two, from a country that produces nearly 2,000 each year, to show up somewhere in the schedule. Indian films have been screened at the Cannes Film Festival since its inaugural year of function in 1946 with Chetan Anand’s Neecha Nagar, but the record has been spotty. Indian cinema has had a contentious relationship with Cannes. This year’s festival marks the 25th anniversary of India’s absensce from the Competition, the last occurrence being in 1994 with Shaji Karun’s Swaham. It is also the first time in a decade that Cannes does not feature even a single Indian film in any of its categories.

There is a lot that has to go wrong in order for this to take place. Blame can be directed towards many people, and the failure of Indian cinema’s inclusion in Cannes stems mainly from the lack of support and acknowledgement of the great films and filmmakers that the nation of India has produced over the recent years. Nobody likes a “both sides” issue nowadays, but to fully understand the breadth of how India can be so completely invisible in the eyes of the center of cinema, we must hold an omnidirectional view of the various strings and players required to getting a movie in Competition at Cannes. We must be conscious of the fact that film festivals are two-way streets. They accept and reject films based on biases, but those films must also be supported from conception to completion in their home country.

Film for the general population in India is, as my parents called it, a “time-pass.” Cinema has had a monumental influence on Indian social culture, yet its value as such is still under-appreciated. Many Indians, especially of older generations, don’t see their cinema as a living history of the nation, something worth learning about and preserving for the future. That’s not to say there haven’t been foundations in place. The creation of the National Film Development Corporation during the 1970’s Parallel Cinema Movement helped fund experimental and artistic cinema from great filmmakers like Satyajit Ray, Ketan Mehta, Gautam Ghose, Mira Nair and others. The work of P.K. Nair, who built and developed the National Film Archive of India from scratch, has allowed preservation of invaluable pieces of India’s rich cultural history like the first ever Indian feature film, Dhundiraj Govind Phalke’s Satyavadi Raja Harishchandra (1917). 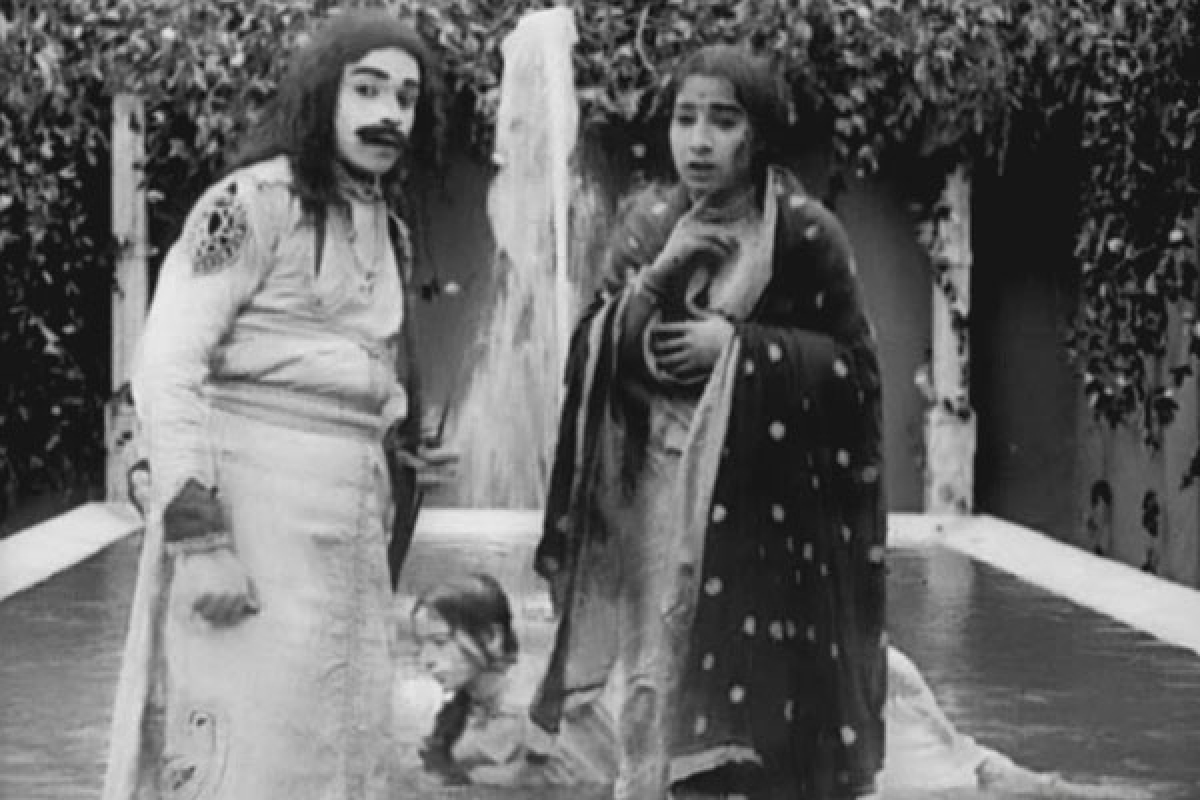 This progress has not been sustained however, nor has it transpired into a network of support for emerging filmmakers. Film festivals like Cannes, by virtue, are a necessity for filmmakers who don’t fall into the mainstream of the industry, where funding and release is nearly guaranteed. Over the past decade, several Indian films have competed in the Un Certain Regard section of the festival. Many of these films, like Ashim Ahluwalia’s Miss Lovely (2014), a meditative tale set in the underground porn industry of 1980’s Mumbai, deal with controversial subject matter which doesn’t normally pass the draconian conservative regulations of the Indian Censor Board. It could take years for an independent film to even make it into theaters in India. Sometimes, they don’t make it at all.

Compunding on these systemic problems at home is a global film culture with a center of gravity that lies in a Eurocentric cinema and cultural discourse and criticism. Western critics have historically been slow and reluctant to accept cinema which did not fit into the formalist traditions of European or American film movements. Yasujirō Ozu‘s deliberate non-Hollywood choices, like low angles and his insistence on still shots and non-action, made him a late comer into the zeitgeist of Western film circles. When it comes to Indian cinema, Satyajit Ray is a name which Western cinephiles love to name-drop in conversation. In contrast to Ozu, Ray’s style — heavily influenced by both neo-realism and his work as an assistant to Jean Renoir — is favorable to Euro sensibilities and caught on rather quickly with Western film tastes. His peers like Ritwik Ghatak, Hrishikesh Mukherjee, Bimal Roy and Tapan Sinha — whose films are much more rooted in a classical Indian way of storytelling, rich with melodrama and Hindu mythological subtext — expectedly could not find much traction outside of Indian borders. 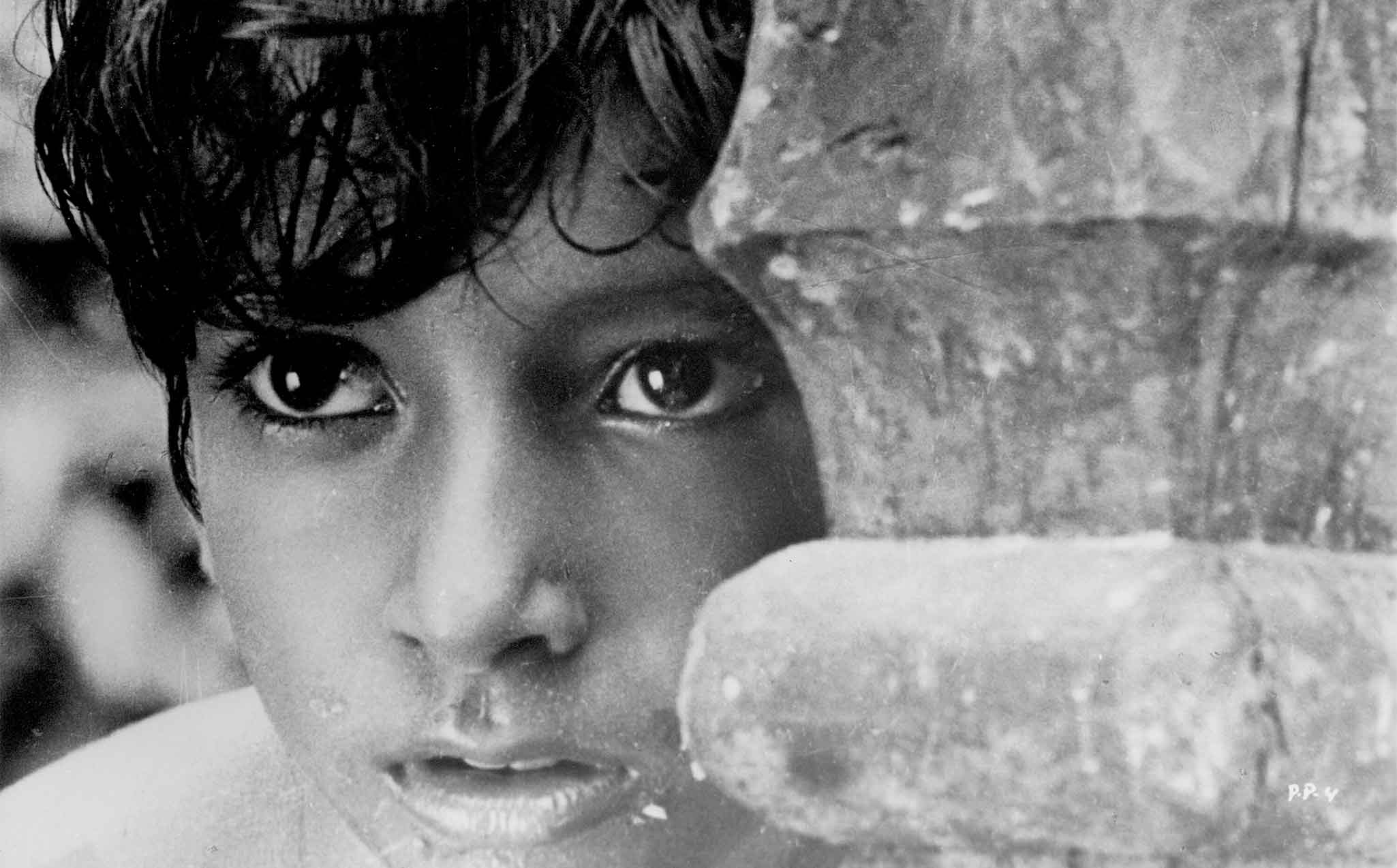 If we look at recent trends in film criticism and publications, we can clearly see a pattern of what has lead to India being completely ignored by the 2019 Cannes Film Festival. In the past decade, out of more than 300 film critics’ end of the year Top 10 Lists from American news publications aggregated by Metacritic, the only Indian films which showed up were The Lunchbox (Los Angeles Times, The Village Voice, The Oregonian and Philadelphia Inquirer), Court (Chicago Reader), Baahubali (The Village Voice) and Padmaavat (RogerEbert.com). That’s a grand total of seven appearances by an Indian film out of nearly 3,000 Top 10 lists to come out in that time. Let me repeat that India produces more movies than any other country on Earth.

Indian cinema being a blind-spot for film critics is just one half of a cycle of negligence that includes a failure of Thierry Fremaux and Cannes from giving exposure to great cinema that is sent by India. Main competition is where the eyes and ears are. Competition films are the films that every major publication, distributor, producer and writer attends. They look for familiar and prominent auteurs and are ready with pens and pads to declare new ones. During the 50s, 60s and 70s, India competed for the Palme d’Or fairly regularly with films from legendary directors like Satyajit Ray, Ritwik Ghatak, Raj Kapoor, Mrinal Sen and Shyam Benegal. These are names that may still elude the knowledge of some western film people, but they are not obscure. They built their reputation on the backs of a major festival, Cannes, which gave their art a platform.

Indian films since Swaham’s inclusion in competition 25 years ago have all either been relegated to Out of Competition consolations for big Bollywood productions like Sanjay Leela Bhansali’s Devdas, or Un Certain Regard selections for independent productions like Udaan, Miss Lovely, Titli, Manto and The Fourth Direction. Competition however, has remained frustratingly off limits.