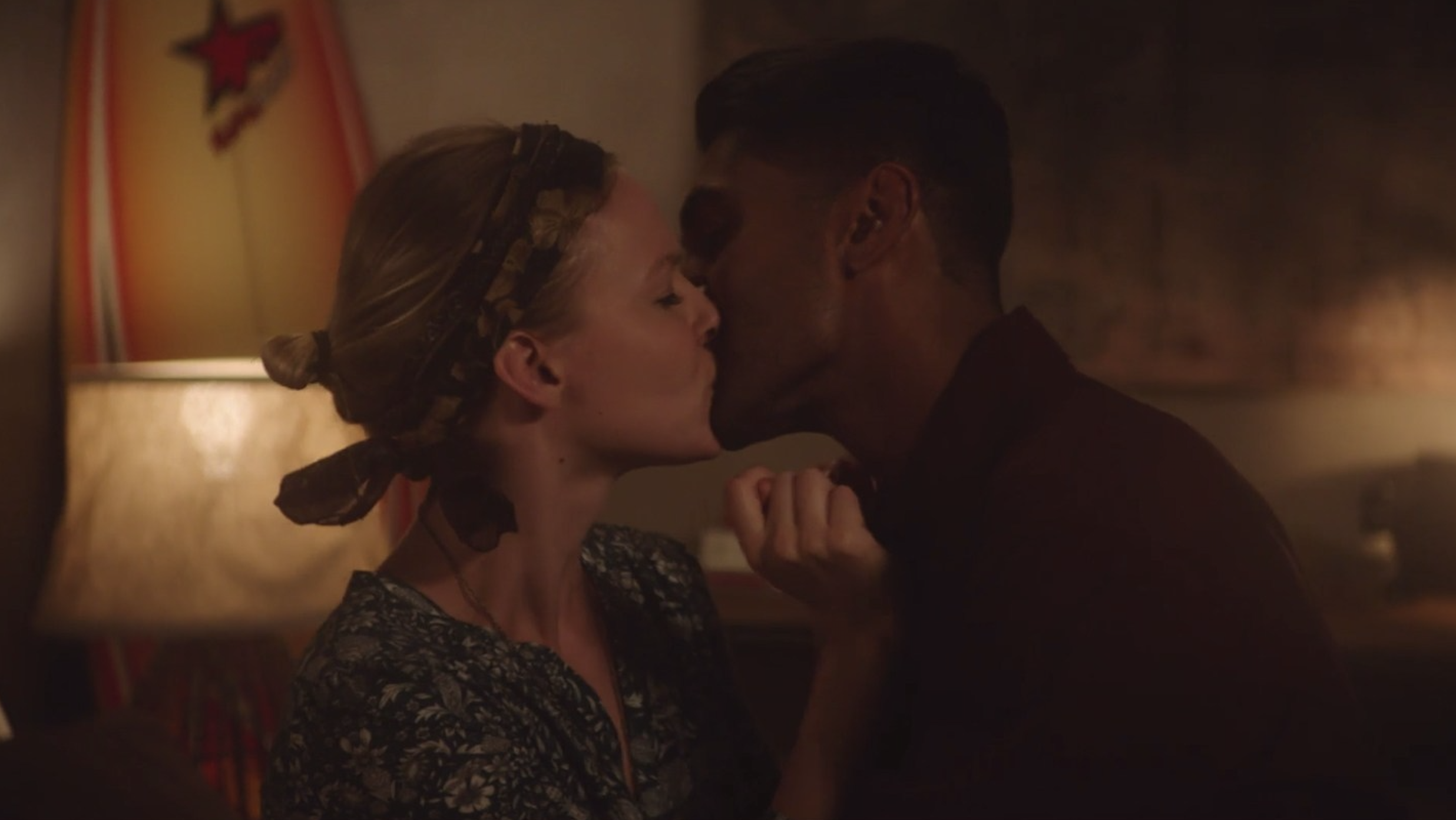 The Browsing Effect follows various twenty-something characters looking for love and professional stability in Los Angeles. An opening interview sequence introduces the main players, and a subsequent party scene establishes a sense of social media paranoia. Early on, scene-stealer Josh Margolin brings life to a charismatic social drifter named Ben, while Megan Guinan stars as the endearing Melissa. As a whole, The Browsing Effect’s cast chemistry balances out the weaker moments; a testament to Feinstein’s vision as a writer-director. Rather than making a Reality Bites or Swingers knockoff for a Digital Age audience, Feinstein infuses The Browsing Effect with a sense of local culture as the characters search for meaning beyond the web. 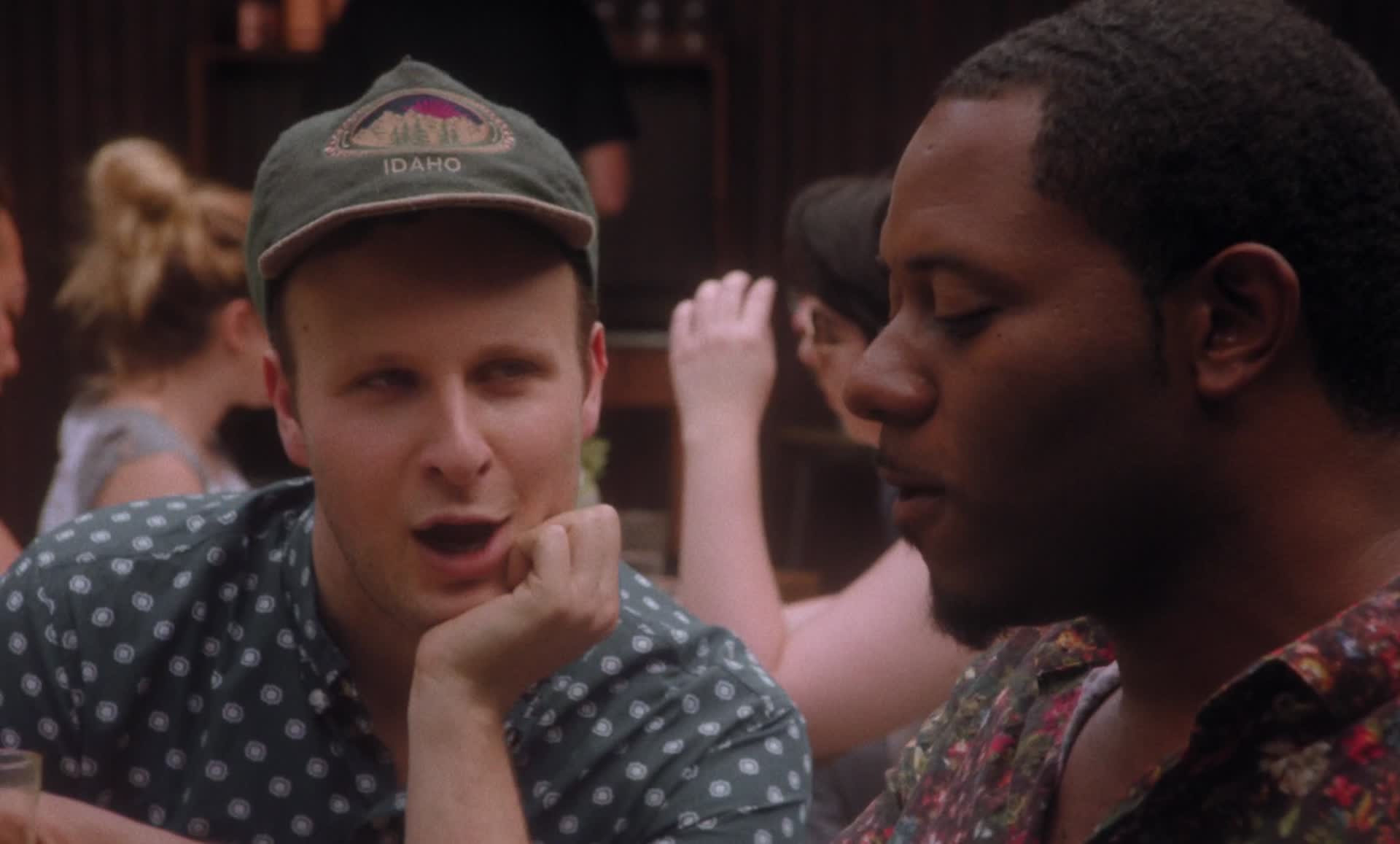 Given the The Browsing Effect’s star power, there’s potential for a limited series adaptation. The film hits all the right beats with scenes featuring Margolin’s Ben and Gabriela Lopez’s Gabriela — it almost feels like a spin-off of Netflix’s Love starring Gillian Jacobs and Paul Rust. As a performer, Margolin displays impeccable comedic timing, and Lopez naturally shifts gears from L.A. Hot Girl to Determined L.A. Woman. As the narrative’s primary relationship progresses, Feinstein wisely strays from the typical dating-is-hard dialogue for a moving commentary about religion, family and egocentric behavior. Ben struggles with his feelings not because he’s a social media addict, but rather because Gabriela truly challenges him to be a better man, and thus forces him to think outside the box. Margolin and Lopez could lead their own streaming series, whether it’s on Hulu, Netflix or Amazon Prime. It’d be worth watching. Sign me up.

Despite the strong performances, though, The Browsing Effect loses momentum with general references to social media. Now that Facebook, Instagram, Twitter and dating apps have been around for a while, audiences expect narrative depth rather than lazy exposition. For the most part, mainstream and indie directors have moved beyond internet cliches by taking a subtle approach with social media references, but The Browsing Effect seems stuck in the past — strange as that may seem — as the film often feels like it was made sometime between 2012 and 2015. 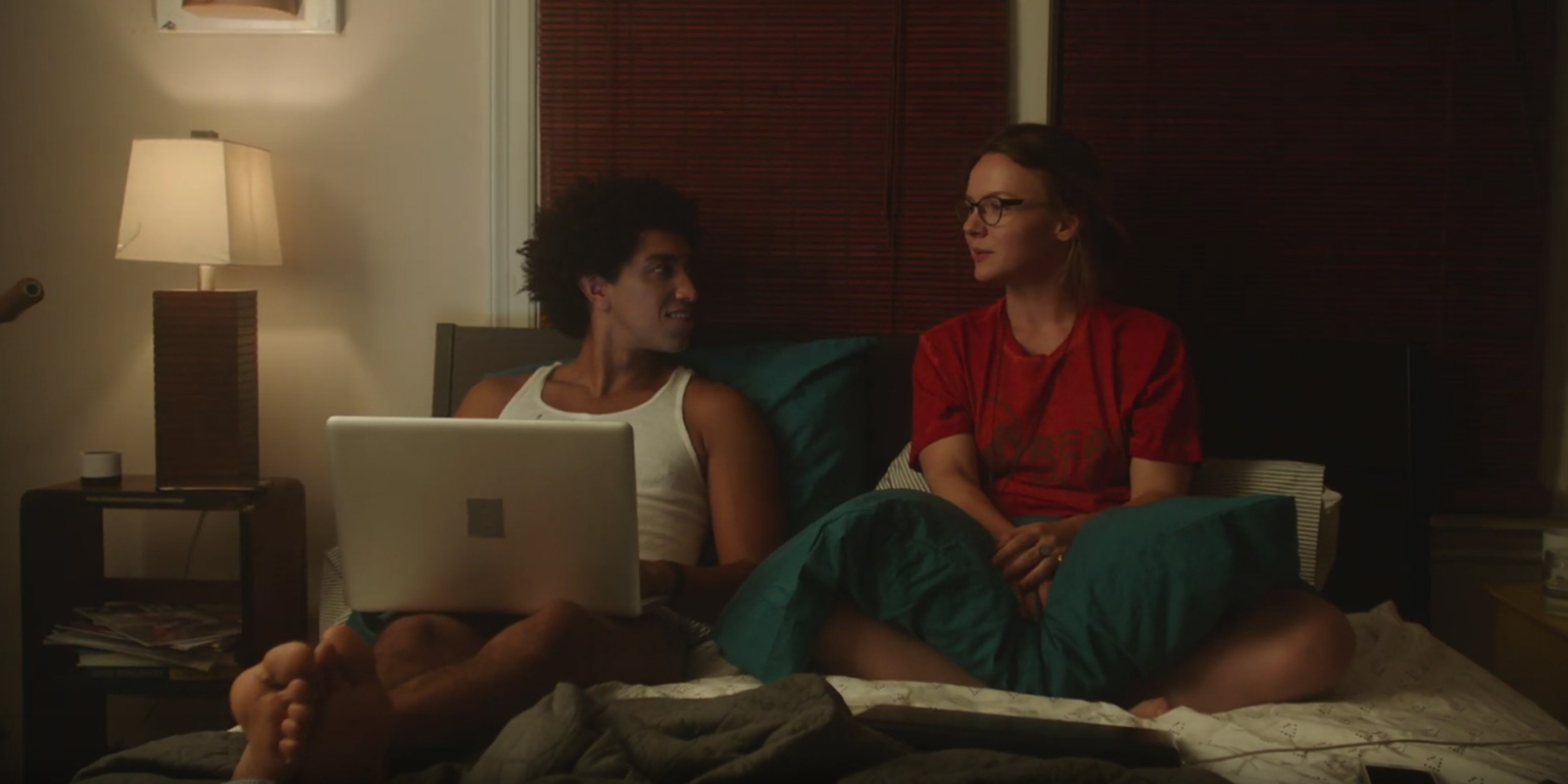 As a performer, low-key star Guinan shows major mainstream potential, and could also carry her own series. Still, her best solo car moments are unfortunately brought down by uninspired acting from backseat performers. Incidentally, Guinan falls into the background, as questionable editing and direction devalues cityscape scenes that should theoretically further inform the audience about the character Melissa.

Overall, The Browsing Effect features strong performances and relatable moments. At times, the premise itself becomes problematic, but Feinstein displays a talent for writing well-rounded characters.