By Pablo Staricco Cadenazzi on February 25, 2019 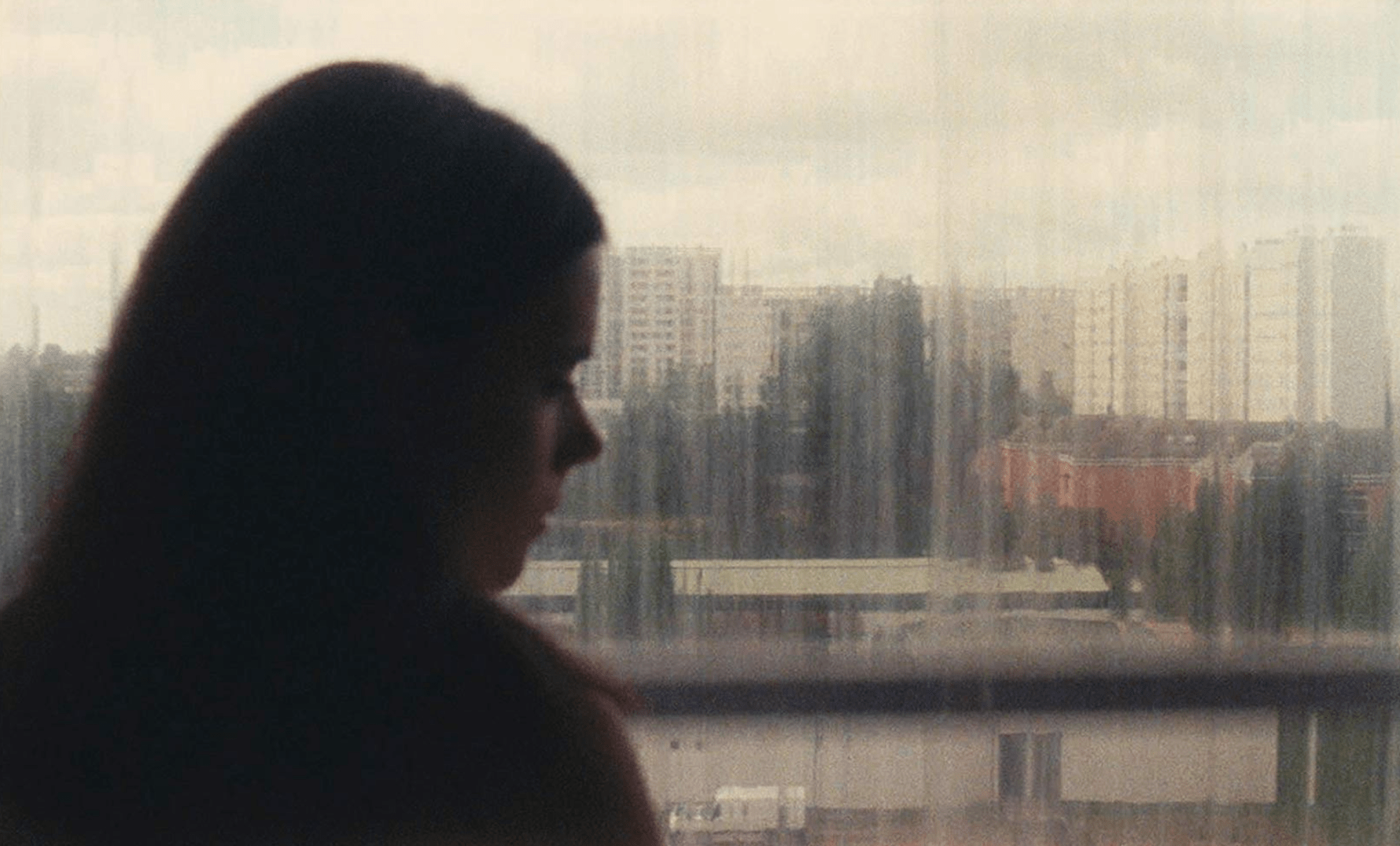 In his sophomore film Sophia Antipolis, French director Virgil Vernier presents a series of seemingly unconnected stories in a world of vapid sophistication and spiritual superficiality. By portraying the different lives of characters that reside in the French Riviera, Vernier has made an exquisite film that confirms his mastery of contemporary social realism.

Sophia Antipolis, a technological park, was built in the late 1960s. Now considered the French equivalent of Silicon Valley, the park is home to more than 2,000 companies of which employ 36,000 people. But this is not a film about researchers, students or even triumph. 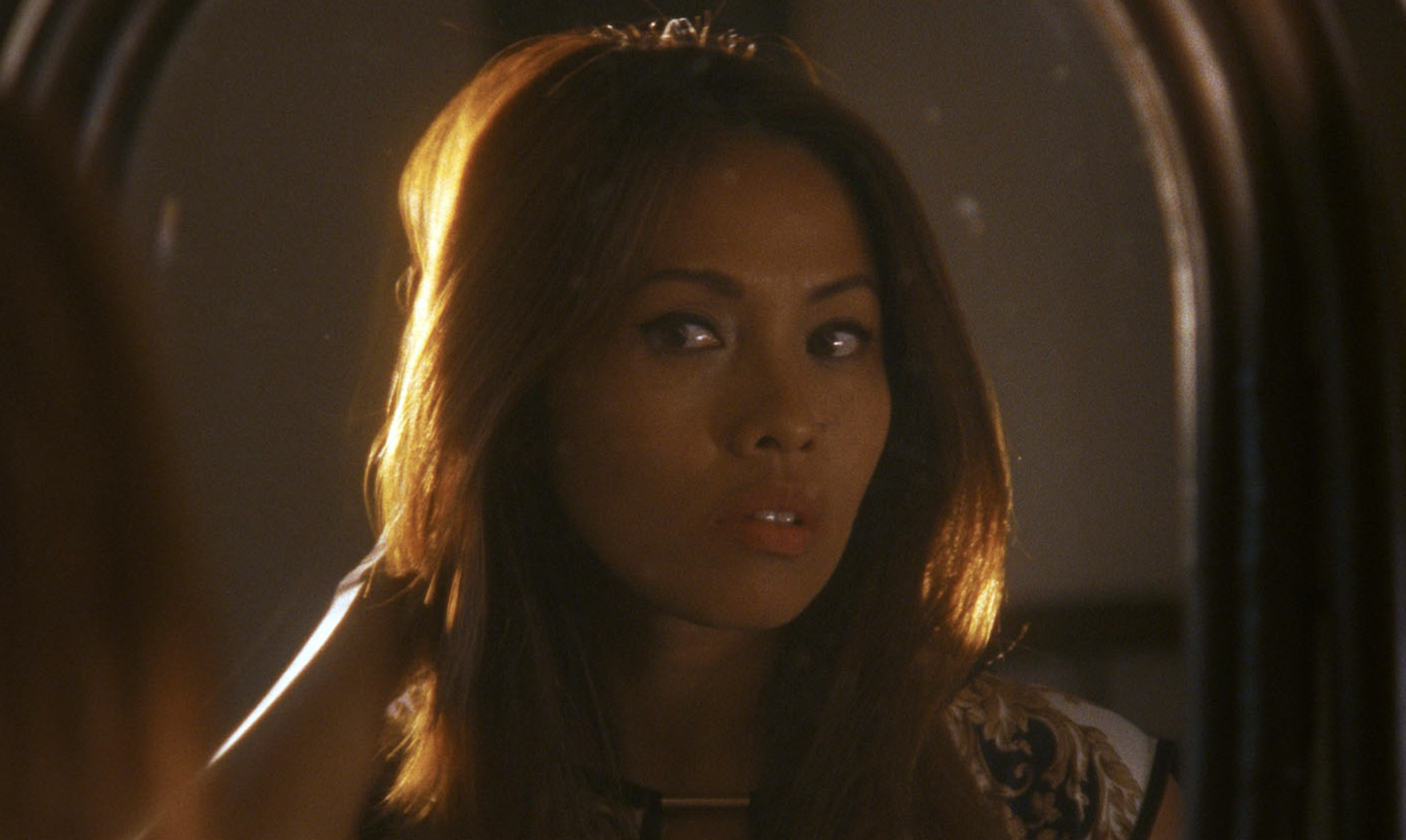 Vernier traces the solitude of different individuals who are connected by the story of a murder victim. But the film’s ethereal narrative should be considered merely a backdrop for what really seems to attract Vernier’s interest: showing how this land — a promised paradise for the future of science — now seems to have been transformed into a place for corrupted wishes: adolescents girls looking for an ideal appearance through plastic surgery, opulent women who embrace sketchy religious systems, and a group of vigilantes/Krav Maga practitioners who decide to take matters in their own hands by sharing land (and desperation).

With Sophia Antipolis, Vernier and cinematographers Simon Roca and Tom Harari use a documentarian approach. They manage to find a strange and artificial beauty in isolated and mundane places that contrast with the shiniest corners of the French Riviera. With its matted aspect ratio, the film gives the feeling as if one were watching different postcards from the city. They are not ordered in a particular arrangement, though, as Vernier’s disjointed narrative gets more personal as he moves from one postcard to the next; a sudden change of perspective without too much closure in each story. 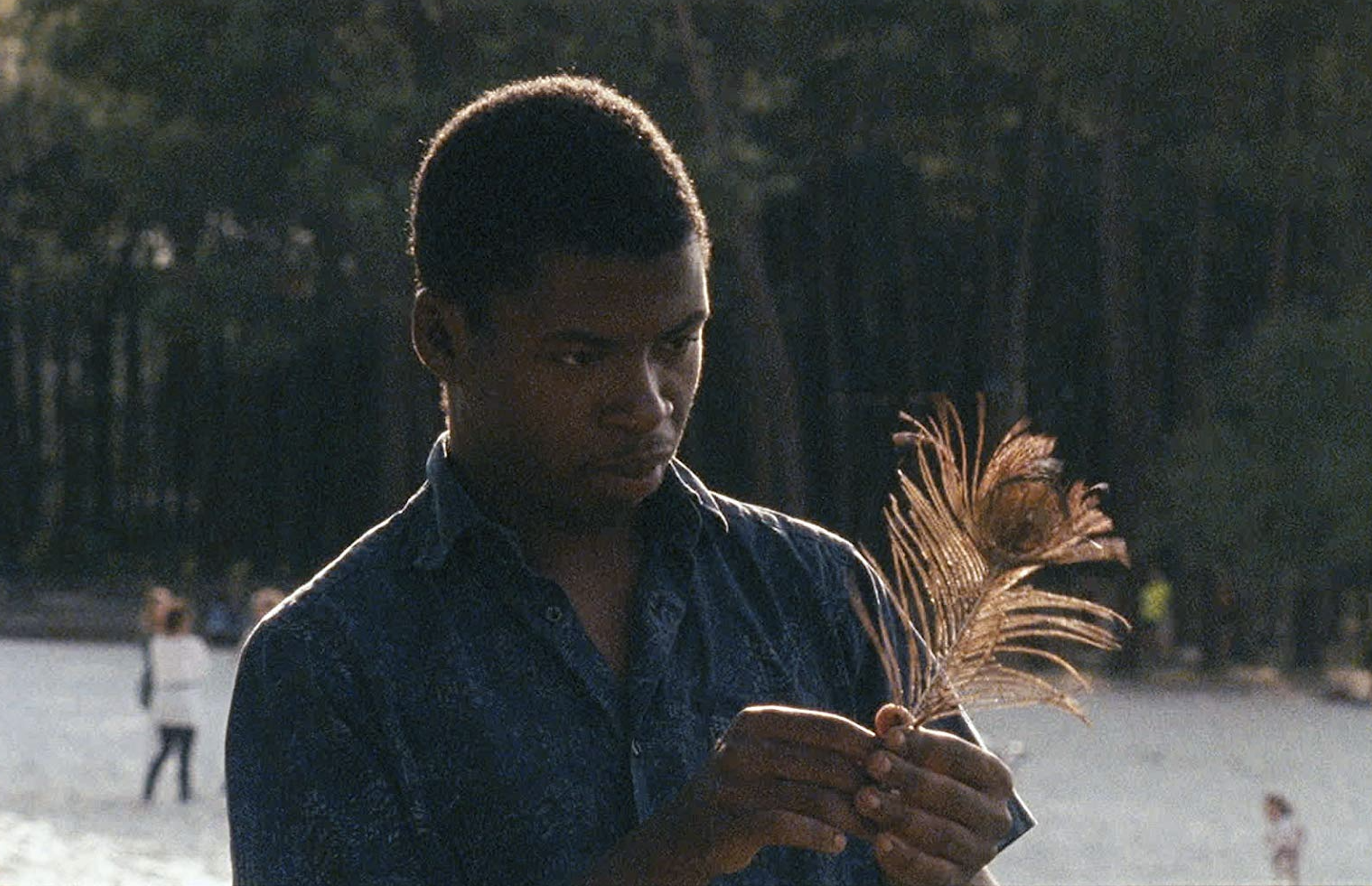 Most of the performers will be unknown to the public, as Sophia Antipolis features both professional and non-professional actors. This decision helps to achieve the social realism found in Vernier’s first film, Mercuriales (2014), a feature selected for the ACID programme at Cannes in 2015. Though the performances may seem a little bit staged, there is still a real sense of unconsumed fear in the characters.

The atmosphere in Sophia Antipolis gets more and more daunting as the stories stack. It’s not necessarily a “thriller,” but the film suggests that violence lives among the corners of the park. At first hidden, this violence becomes more increasingly present as vigilantism becomes a part of the story. But it’s also there in the characters’ daily lives, as seen during the film’s superb opening. 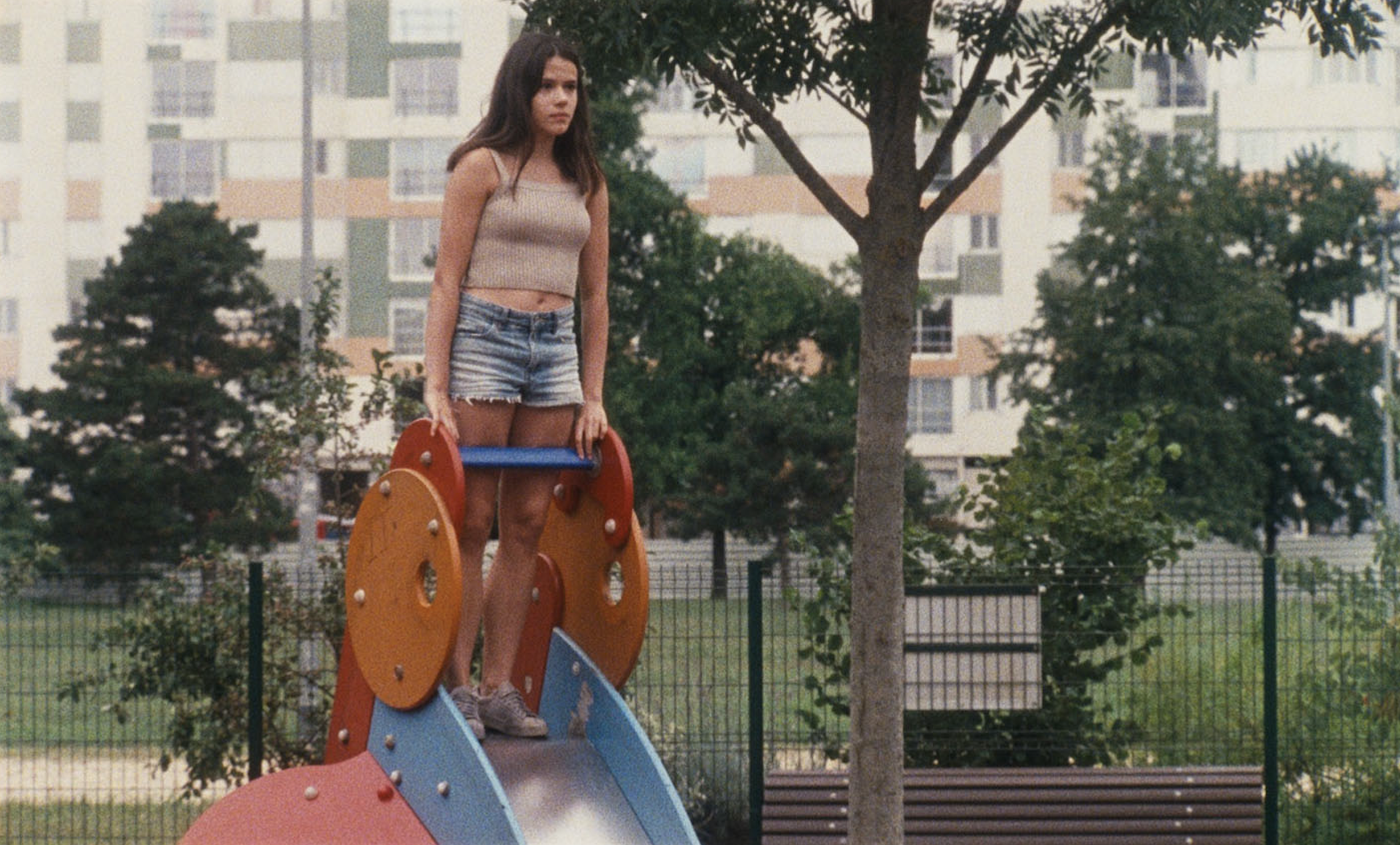 Sophia Antipolis is not a movie that will be easily digested outside of movie theaters, as it goes mostly for an aesthetic experience rather than a plot-driven story. Still, the film deserves a chance, as it showcases Vernier’s interesting perspective and promising future as a filmmaker.

Pablo Staricco Cadenazzi (@pstaricco) is a France-based Uruguayan journalist, film critic and member of FIPRESCI. He worked as a staff member for the newspapers El País and El Observador, and he is currently part of the the movie podcast Santas Listas and the comics publisher Pantano Editorial.