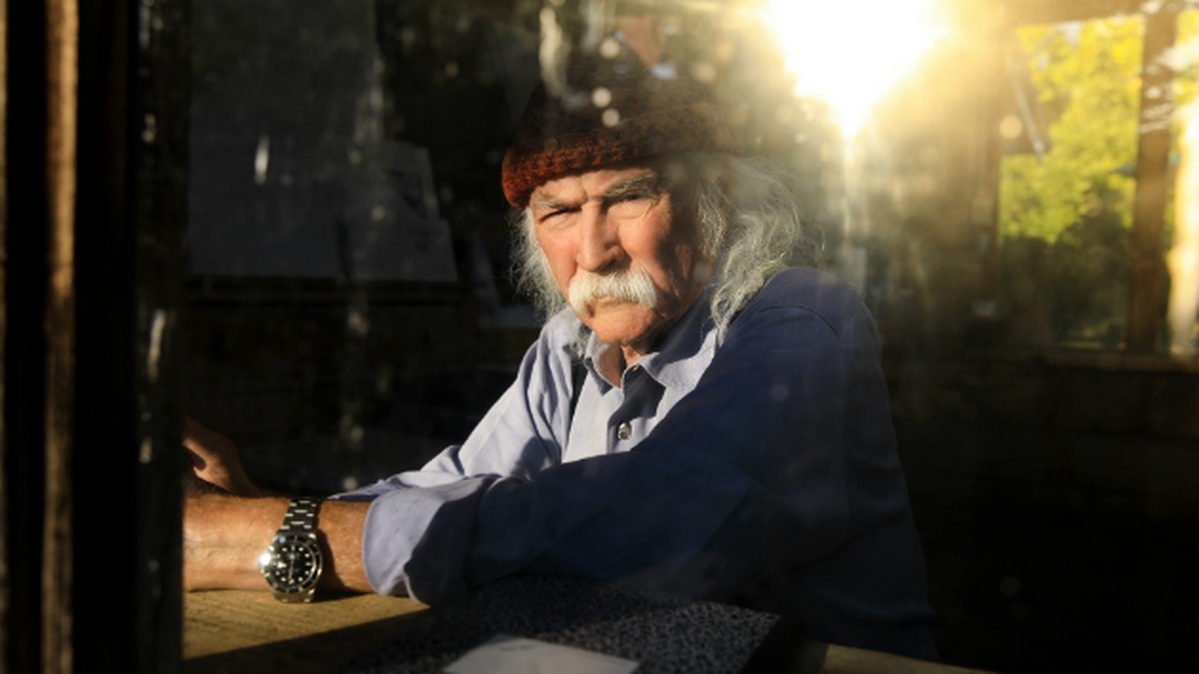 Director A.J. Eaton’s rock star biography David Crosby: Remember My Name checks all the boxes of the lion-in-winter music documentary. Crosby’s clear-eyed laments for heady days of monumental drug consumption simultaneously see him twinkle with pride and blush with regret as he recounts his unbelievable adventures. As the irreplaceable C of CSN and CSNY, Crosby parlayed his early stardom as a founding member of The Byrds into an odyssey of legendary Pacific Coast songwriting and performing. A quintessential symbol of the countercultural movement championing peace and love, Crosby possessed the uncanny ability to land in several of the right places at several of the right times.

His instantly recognizable locks and mustache now snowy white, Crosby carries eight stents in his ticker and claims on camera that the next heart attack will surely take his life. But despite diabetes and declining overall health, he candidly and poignantly admits his hunger for more time in David Crosby: Remember My Name. Eaton, with a major assist by producer Cameron Crowe, treats viewers to a personally guided tour of Crosby’s Los Angeles, and the tactic — which includes a spine-tingling stop outside the gate of the house where Crosby, Stills & Nash first took flight — will electrify pop music fans as much as any of the judiciously selected archival shots, like an excellent rarity showing papa Floyd Crosby at work as a cinematographer.

Eaton’s approach, which heavily favors intimate close-ups as a contemplative Crosby unburdens himself, largely skips newly-collected content from the cast of famous figures most important to the musician’s development. Opting instead for old talking-head clips to fill in key spots, Eaton sticks to a specific kind of tale, passing over narratives involving Crosby’s children. Longtime spouse Jan Dance does enter the spotlight on occasion, and Eaton extensively covers Crosby’s significant relationships with Joni Mitchell (a rich section that provides one of the movie’s many highlights) and Christine Hinton, two of the three women who inspired parts of “Guinnevere.” 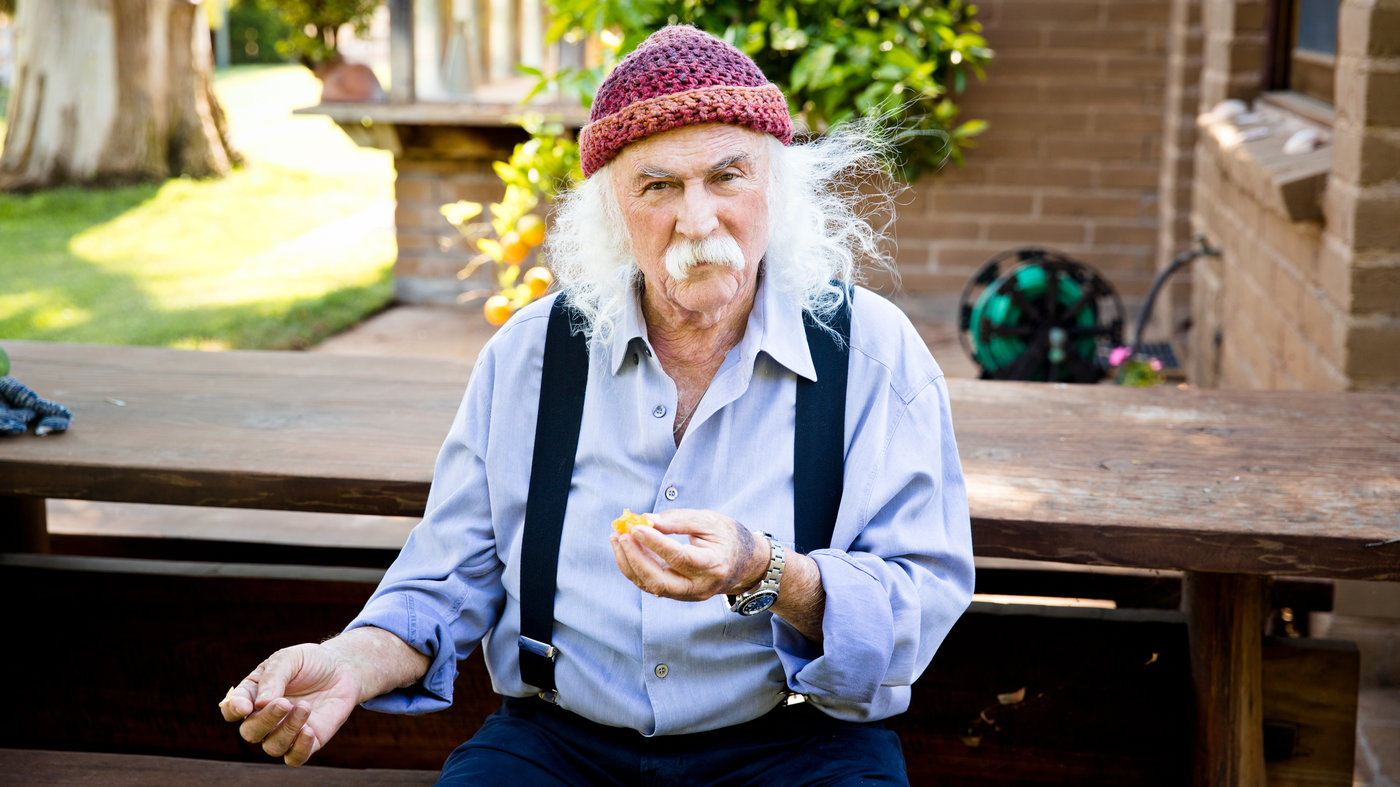 A refrain of “How did I survive this?” propels other forays into the darkness during David Crosby: Remember My Name. While the specifics of 1982 and 1985 arrests flow together, the subject’s more-than-once rock-bottom drug and/or weapon charges extended all the way to 2004, when another bust was added to the record. News footage reporting on the nine months Crosby spent in Texas state prison draws serious gasps, but Eaton has an even bigger shock in store: the disastrous final performance of Crosby, Stills & Nash at the 2015 National Christmas Tree Lighting. Their off-key, out-of-tune butchering of “Silent Night” (which, at least, CSN did not choose) is an awful and embarrassing sunset on a career that includes masterworks like “Helplessly Hoping,” “Suite: Judy Blue Eyes” and “Teach Your Children.”

Eaton elects not to dive too deeply into individual song histories, with “Ohio,” and the rawness that surrounds it to this day, standing as the most notable exception. The director uses a clip of Crosby’s infamous questioning of the Warren Commission report on stage at the legendary 1967 Monterey International Pop Music Festival to illustrate how his divisive and strident positions would alienate Crosby from his closest collaborators. The entirety of David Crosby: Remember My Name, in fact, skews heavily toward an elegiac mournfulness that marvelously erases any and all of the punchlines depicting the subject as an out-of-control, substance-abusing has-been, replacing them with a more complex — if deliberately incomplete — portrait of an enormously talented artist.