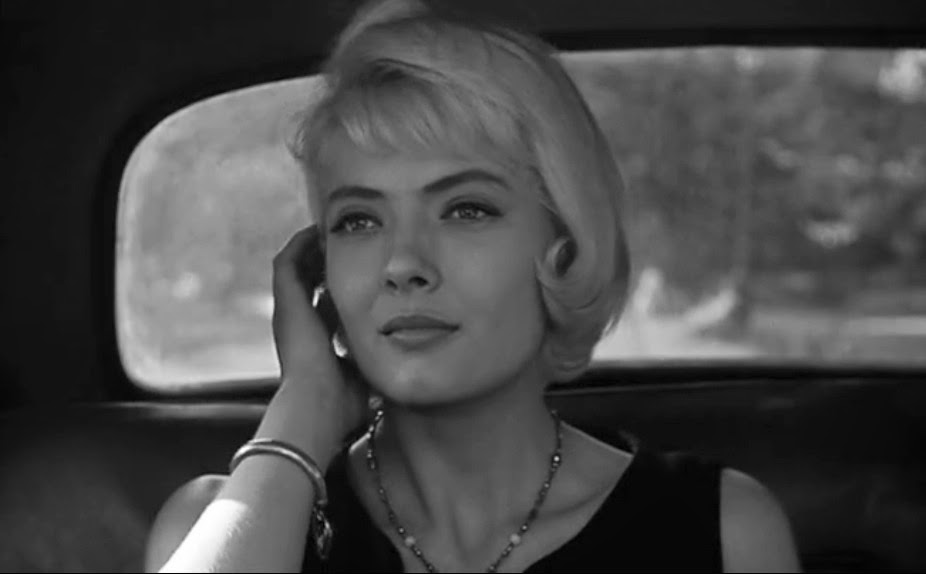 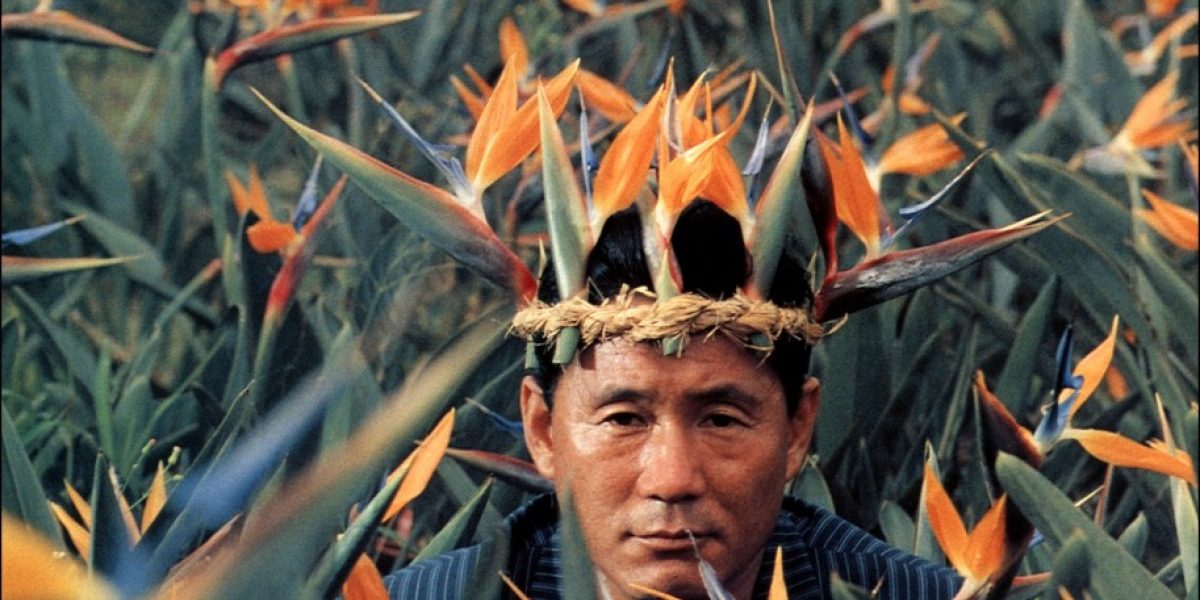 “Kitano possesses an eye for color and mise-en-scène. Passages often become works of visual art in themselves.” 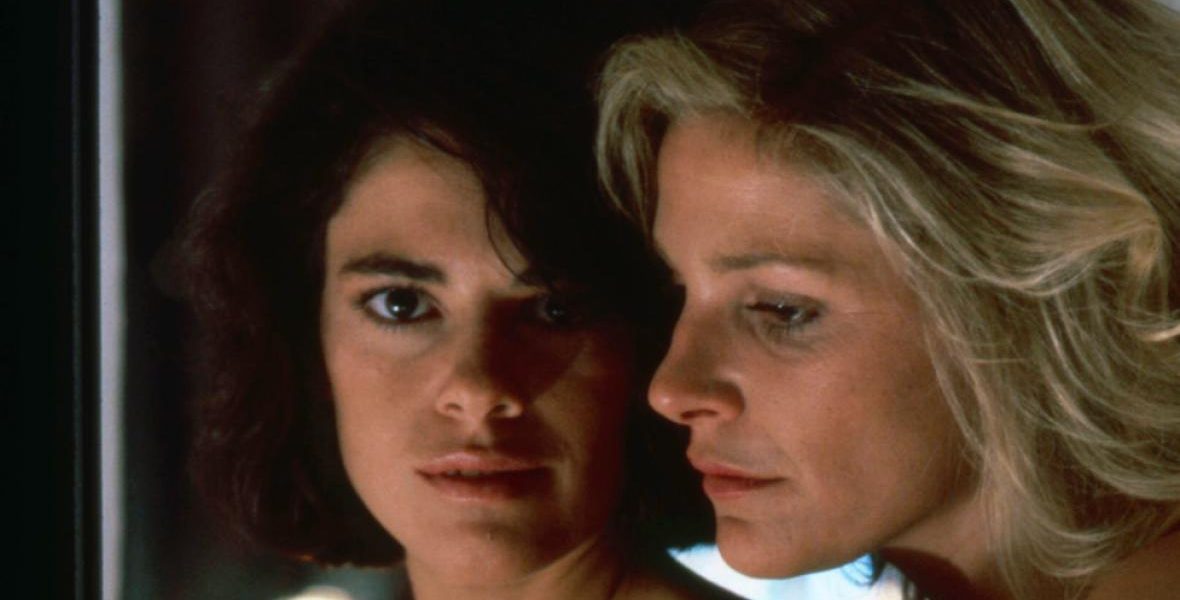 “Deitch’s trailblazing film demonstrates that representation will always be essential.”

“‘Blue Is the Warmest Color’ might be most well-known for its lengthy sex scenes, but the gripping romance, elaborate imagery and realistic demonstration of the human experience are what truly keeps the film’s legacy alive.” 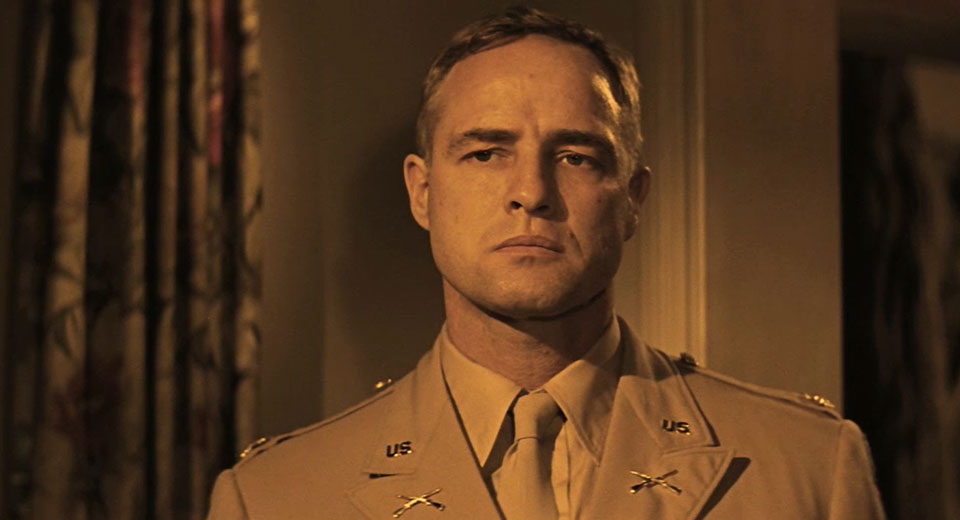 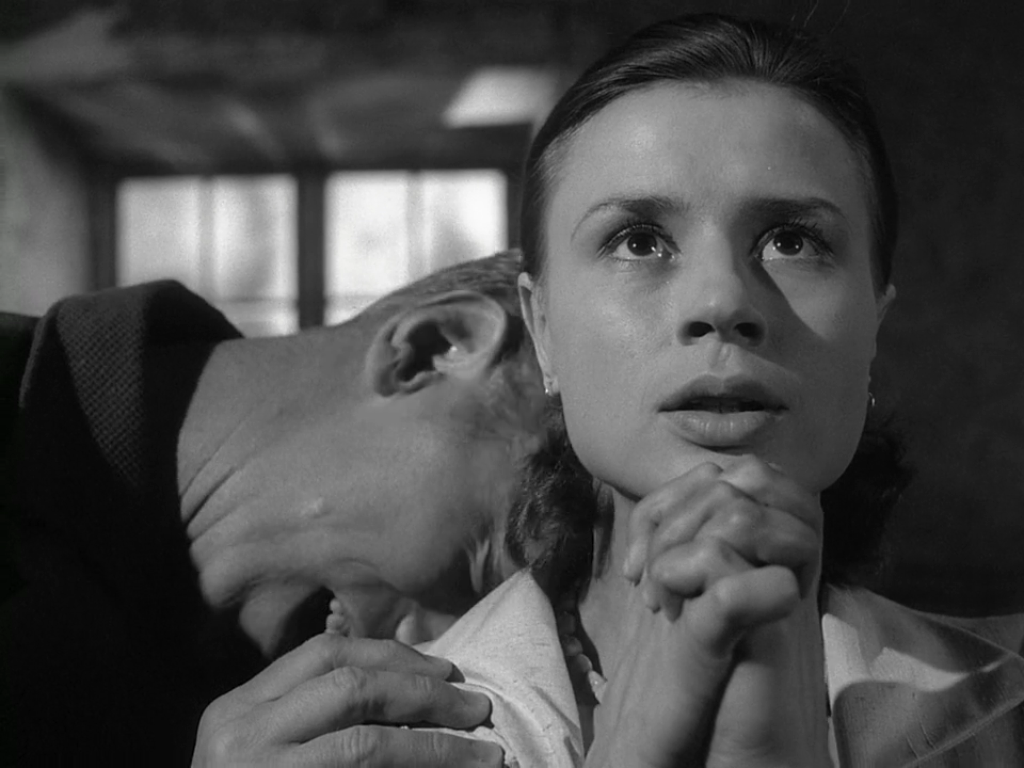 “As both a man and an artist, Paul Robeson deserves more recognition in 2018 and beyond.” 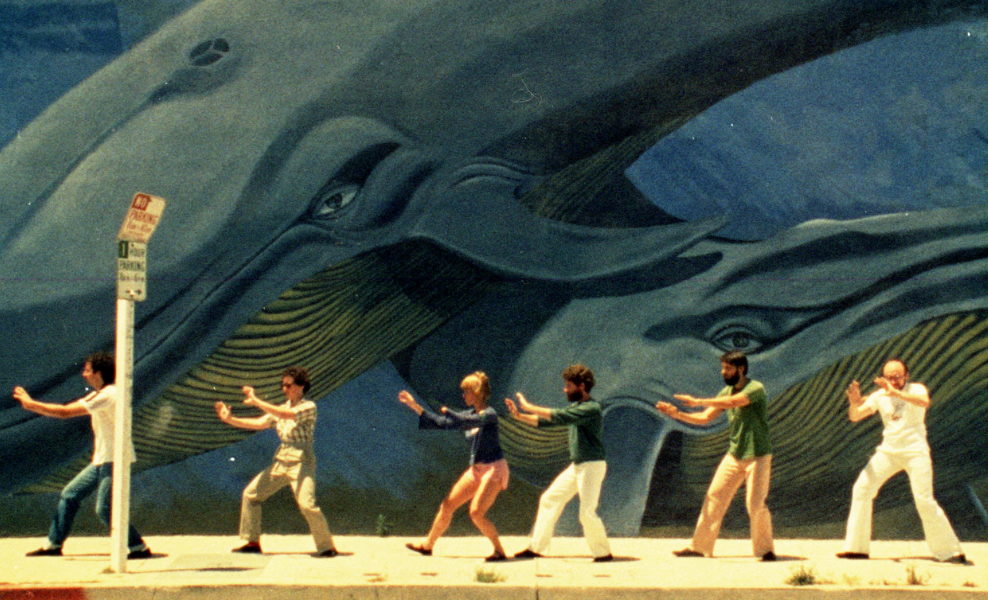 “The Maries, and ‘Daisies’ itself, are quintessential fruits of the Czech New Wave, deconstructing social hierarchies while embodying the free-flowing, iconoclastic ethos that roused and buoyed 1960s Czechoslovak cinema.”

“‘Greed’ is like the gold within the soil, a gem that must be mined from its sullied context.”