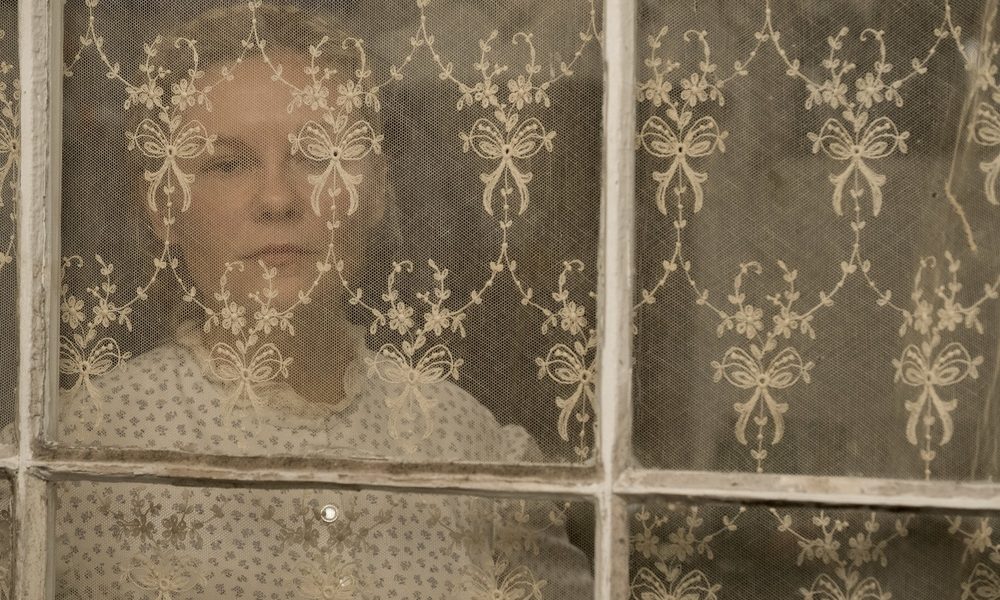 My Summer of Dunst: Volume 5

“Dunst remains in control of her persona, but she’s also at the mercy of Hollywood scheming.”

“The harsh dialogue may not connect, but the visuals most certainly will.” 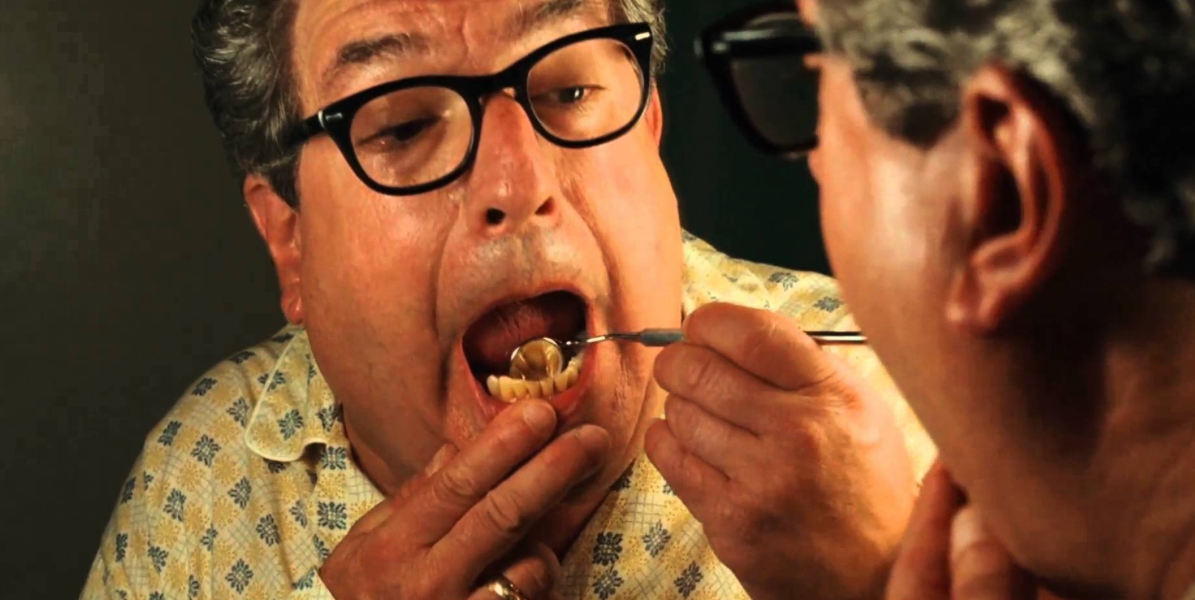 ‘A Serious Man,’ the Goy’s Teeth and the Coenesque

“When we watch the films, we can be Larry — agonising over ‘feeling the question’ — or we can be Sussman, content not to know but still enjoying the experience.”

“When I moved back to Fargo, I began thinking more about visual themes, which ultimately inspired Vague Visages.”

“It reminds me of Ingmar Bergman films and the inspirational depression that I love.” 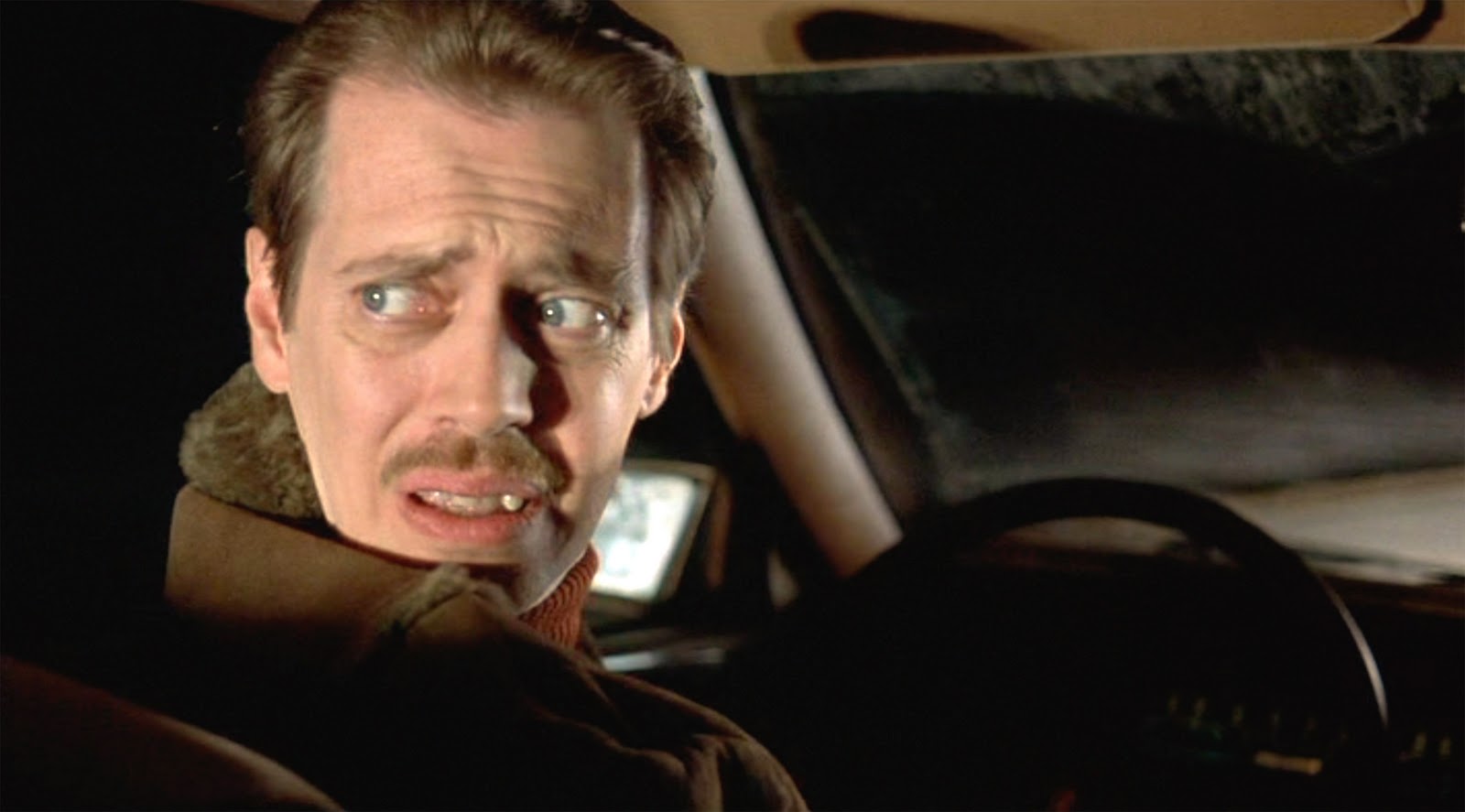 A Serious Investigation: A Fargoan on the Coen Brothers’ ‘Fargo’ (1996)

Leading up to the release of Hail, Caesar!, Vague Visages explores the work of Joel and Ethan Coen.

“Even removed from the extraterrestrials and murderous Midwestern crime families, the world of Fargo is a violent and disturbing one, and Hank attempts to do his part by creating an Esperanto-like universal language.” 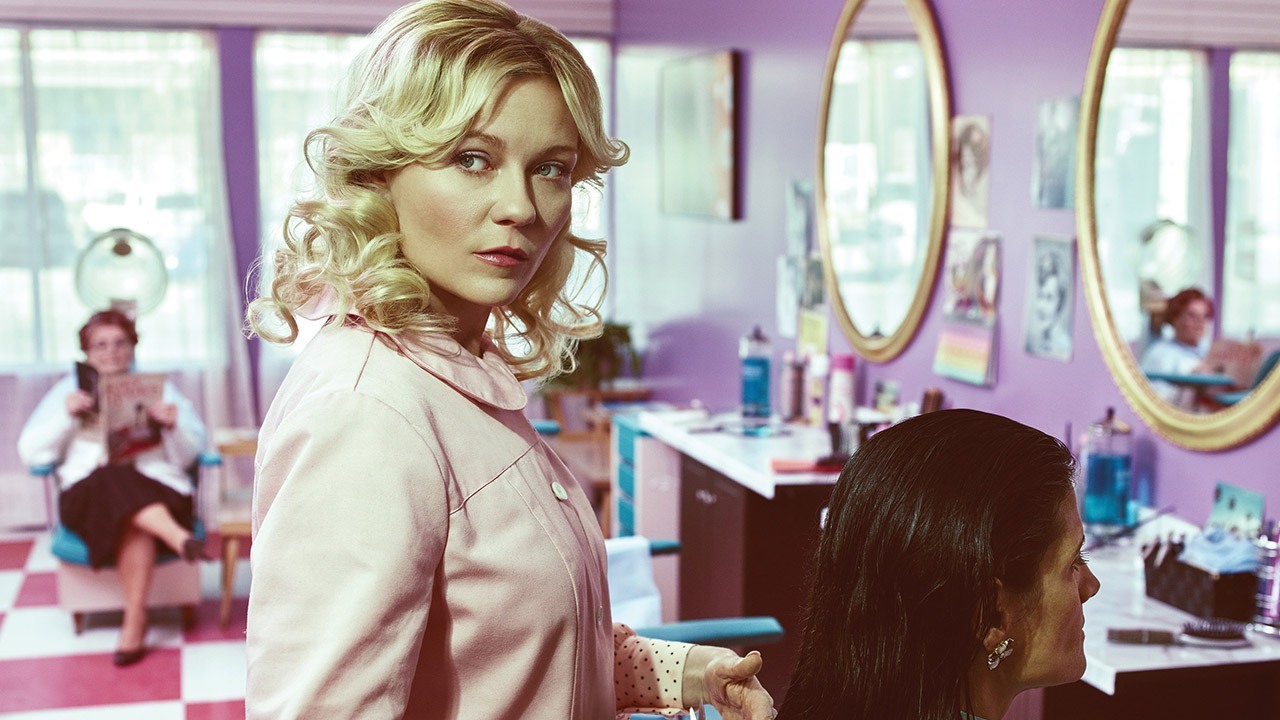 “Like the film, as much as Fargo looks like it’s set in our universe, dashes of the absurd emphasize that the series works under its own logic.”

Like Its Characters’ Christmas Plans, ‘Krampus’ Is More Fun in Concept Than Execution

“As it is, it’s like a stocking crammed with too many little bits and bobs that came to mind for the stocking-stuffer, ultimately pleasing no one like one or two well-considered big gifts would have.” 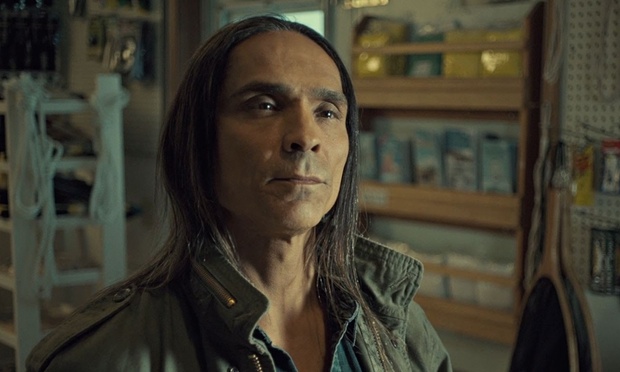 Do You Actualize?: Fargo ‘Loplop’ (Recap) 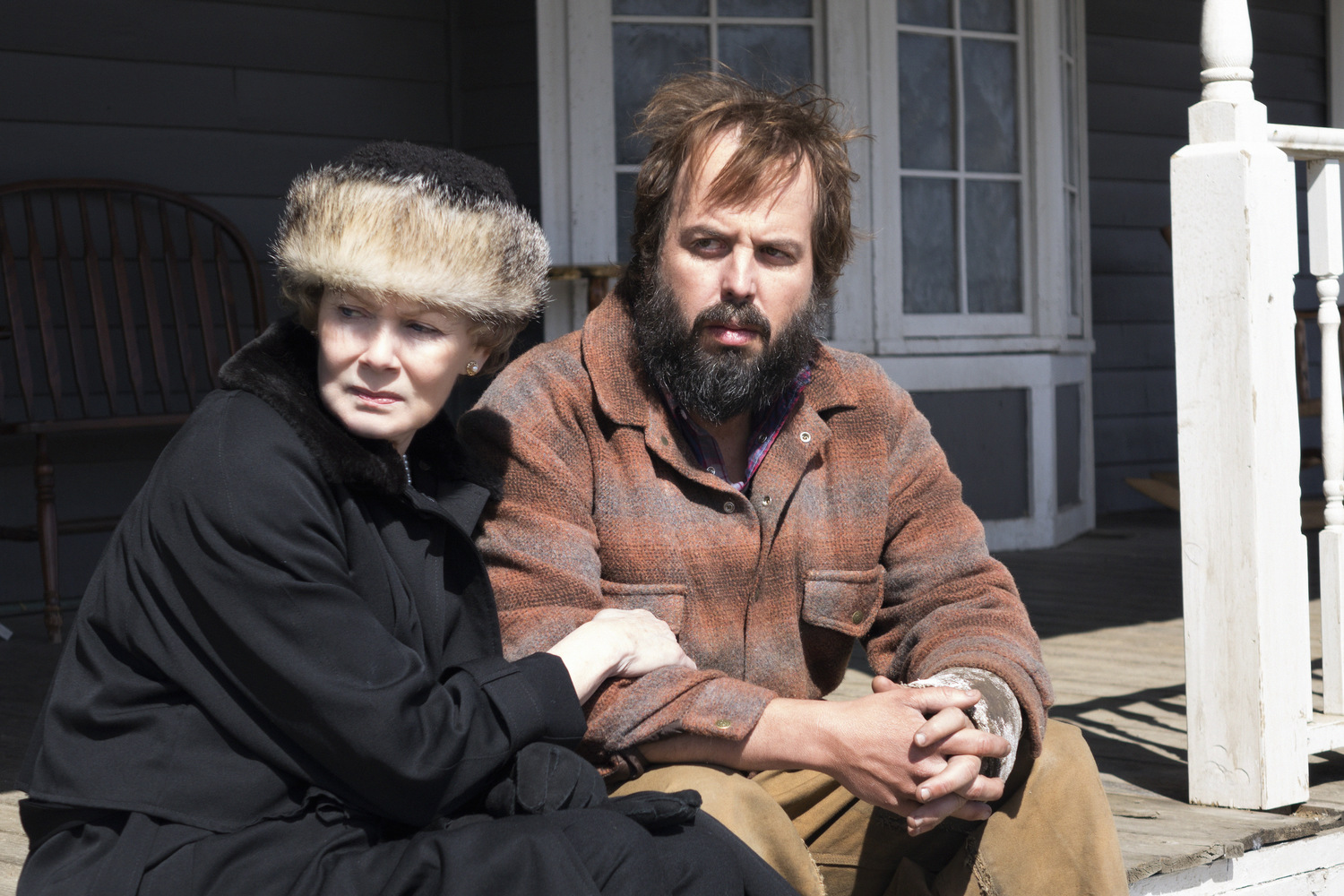 “Throughout Season Two, Fargo has maintained an impeccable balance between comedy and tragedy.” 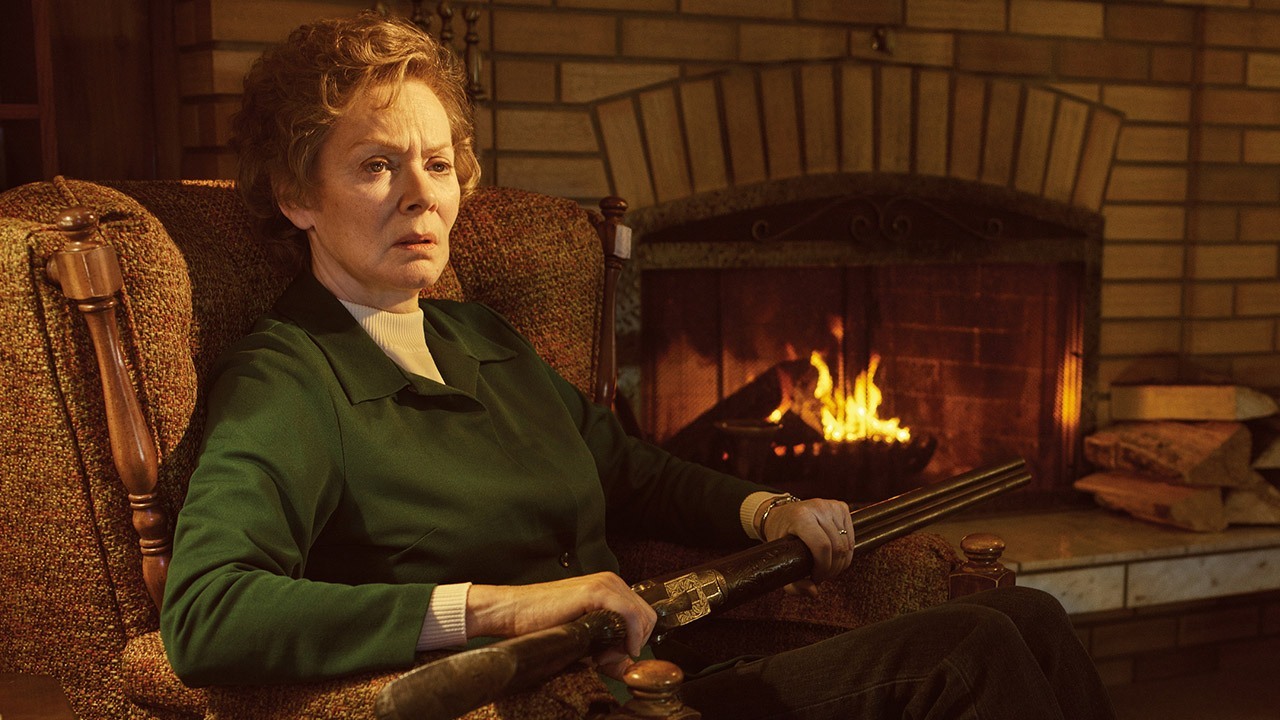 “One of the most impressive aspects of Fargo this season has been the show’s ability to digress without ever losing focus.” 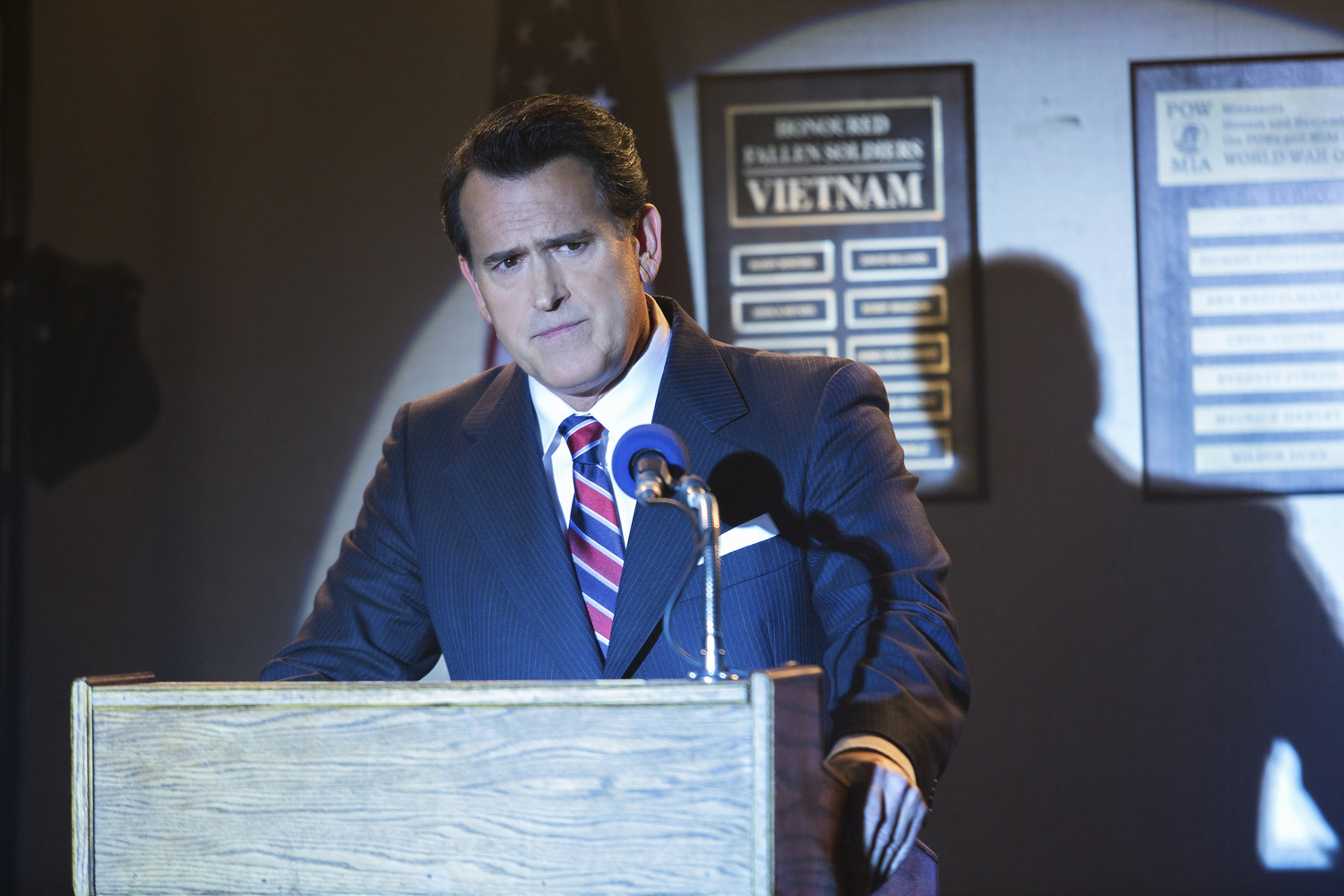 Murder and Reagan: Fargo ‘The Gift of the Magi’ (Recap)

“The voice of a fictional Ronald Reagan (played with a perfect mix of jocularity and sincerity by Bruce Campbell) looms over ‘The Gift of the Magi,’ setting a tone in the first act that never wanes throughout the episode.” 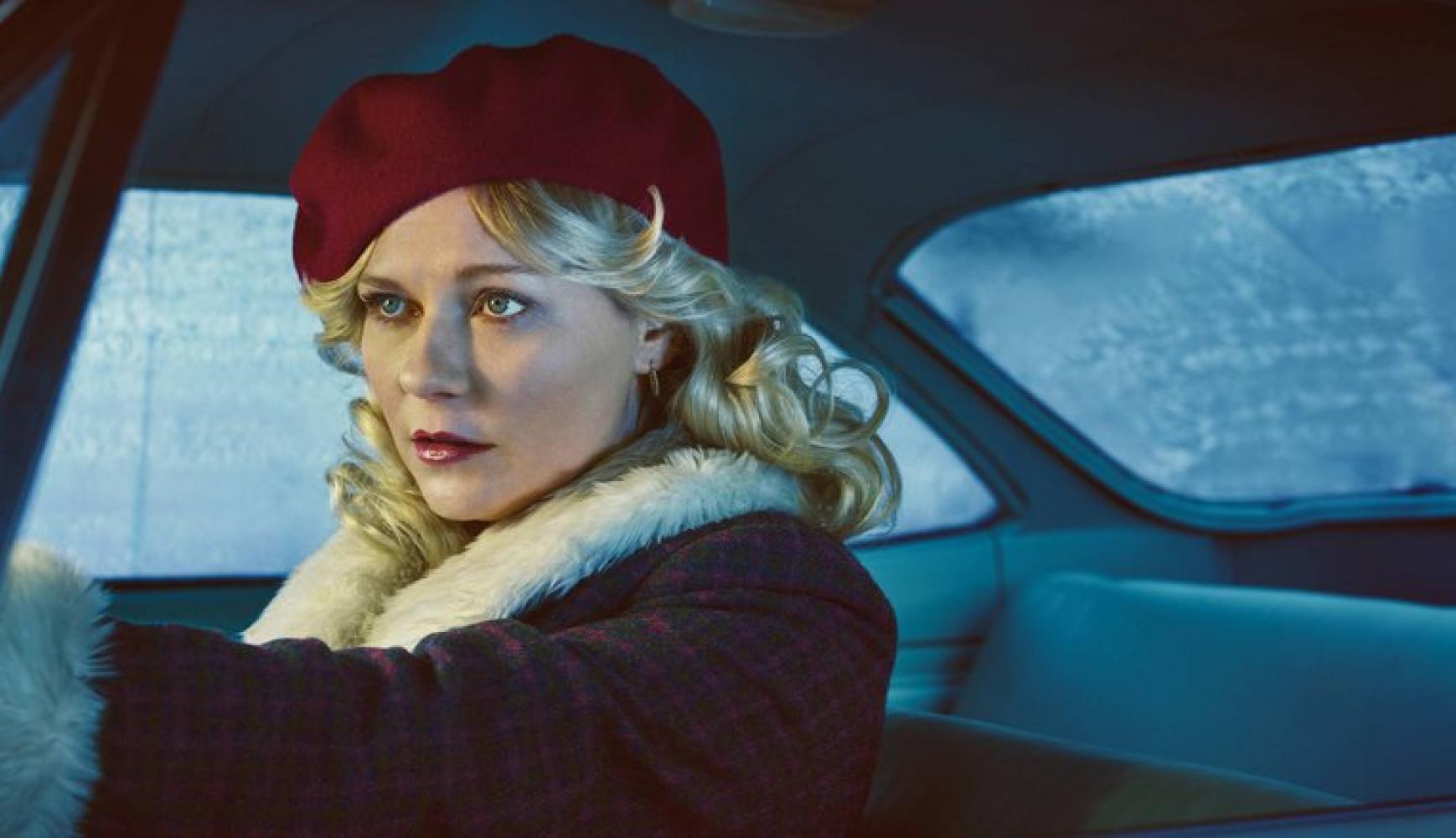 Out of Respect for the Dead: Fargo ‘Fear and Trembling’ (Recap)

“In Noah Hawley’s show inspired by the Coen brothers’ work, a high body count and a willingness to laugh at it have been no less a part of the universe, in some ways serving as the most direct connection between the series and the film.” 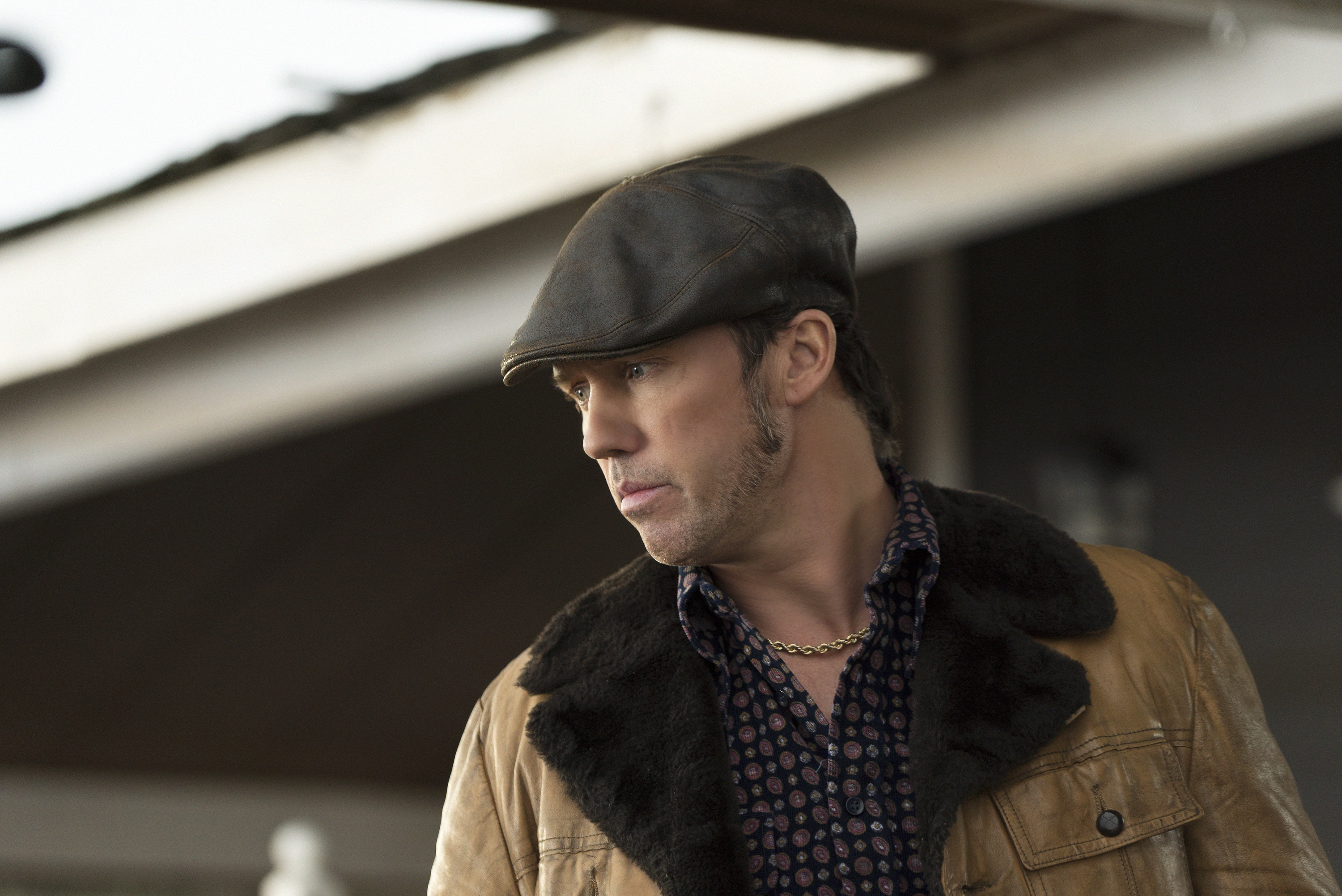 “Gallows humor is a trademark of just about all of the Coens’ work (and Fargo in particular), and Noah Hawley and his writers have done a brilliant job of coming up with gags worthy of their show’s namesake.” 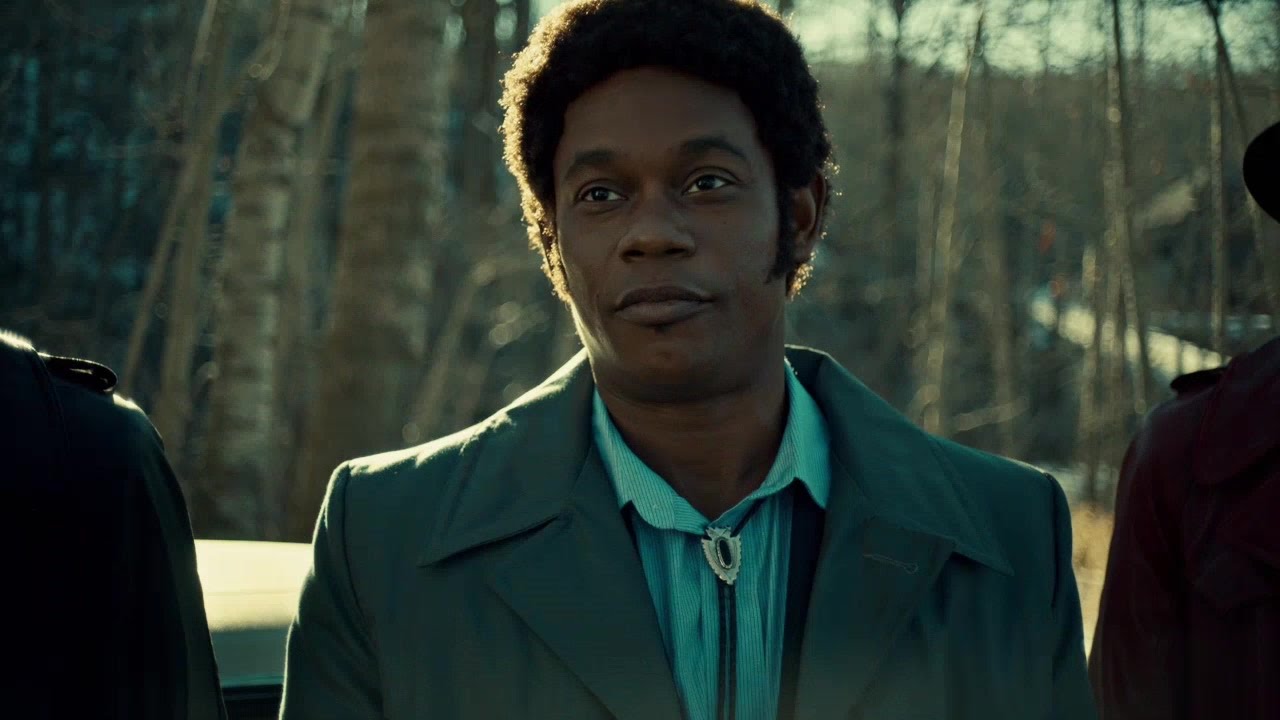 It Really Tied the Plot Together: Fargo ‘Before the Law’ (Recap)

“Beyond being a neat stylistic trick and an effect that would make Abel Gance proud, the use of split-screens in the first two episodes of Fargo Season 2 has the helpful narrative role of directly uniting the show’s disparate narrative elements.”

“The little side comments throughout “Waiting for Dutch” keep the episode light on its feet, but never in a way which overwhelms the story or characters, making for a fantastic start to the season.”