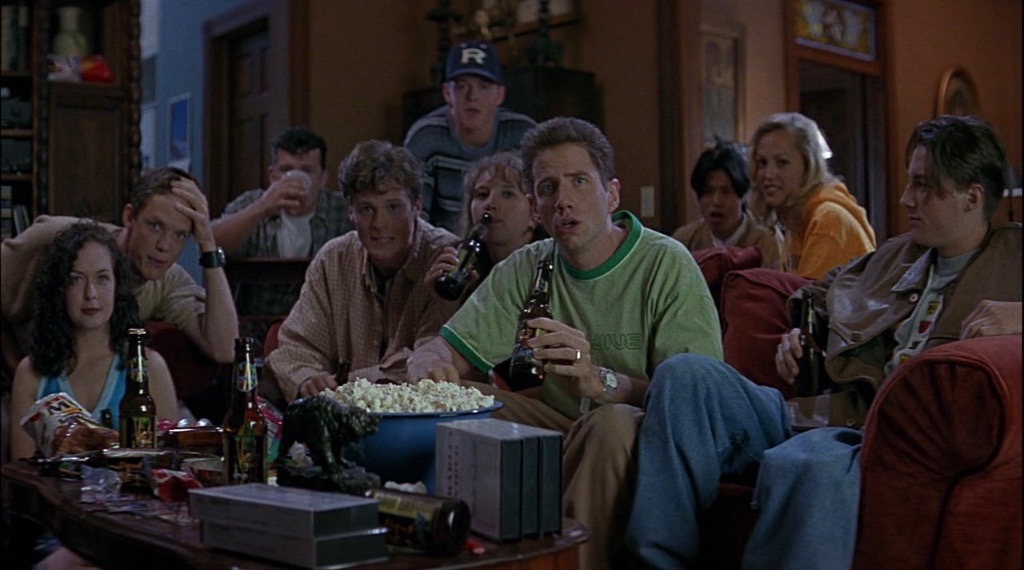 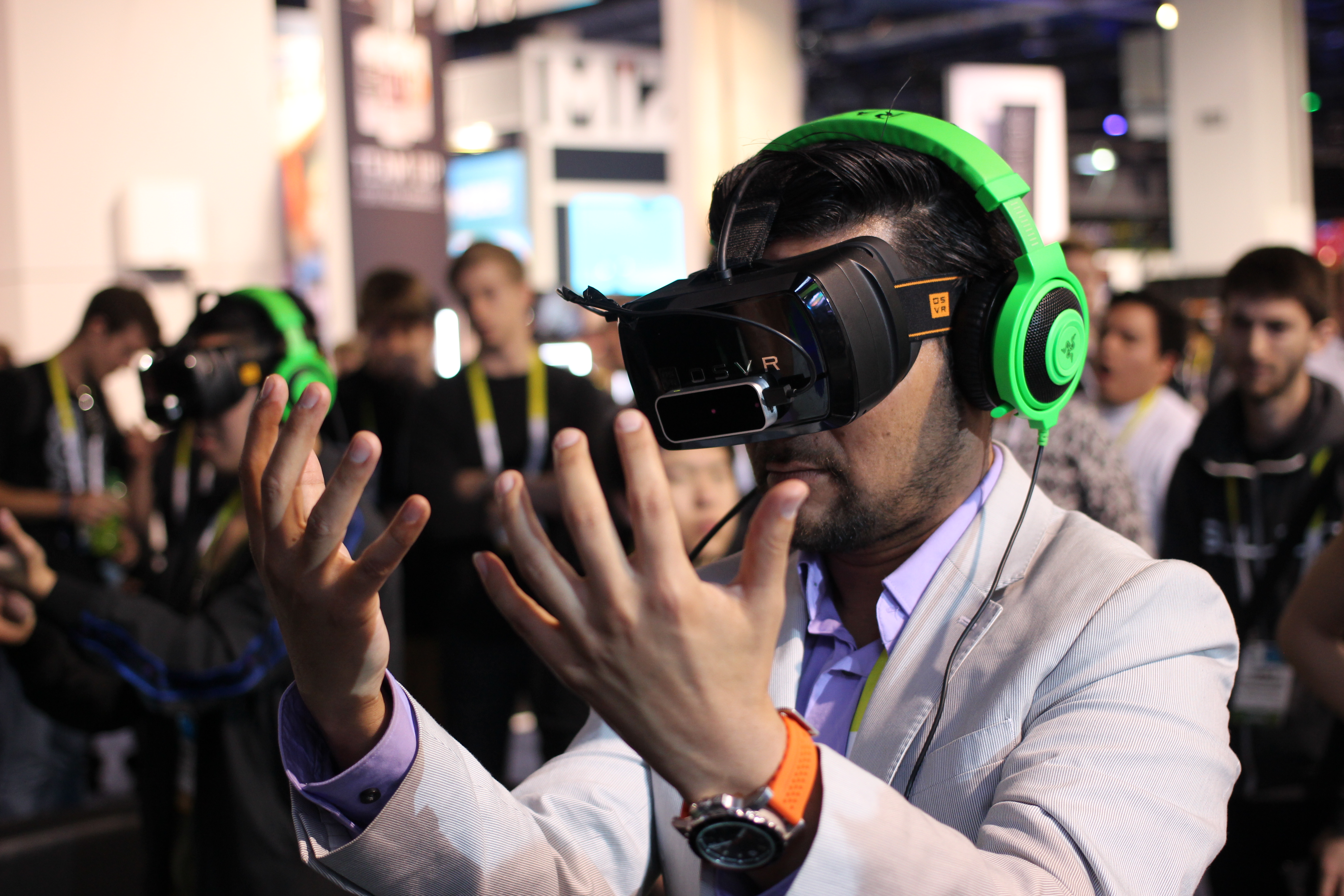 “I foresee that VR will eventually become a key asset of filmmaking, putting itself right alongside sound, color, digital and CGI as an essential staple of the industry.” 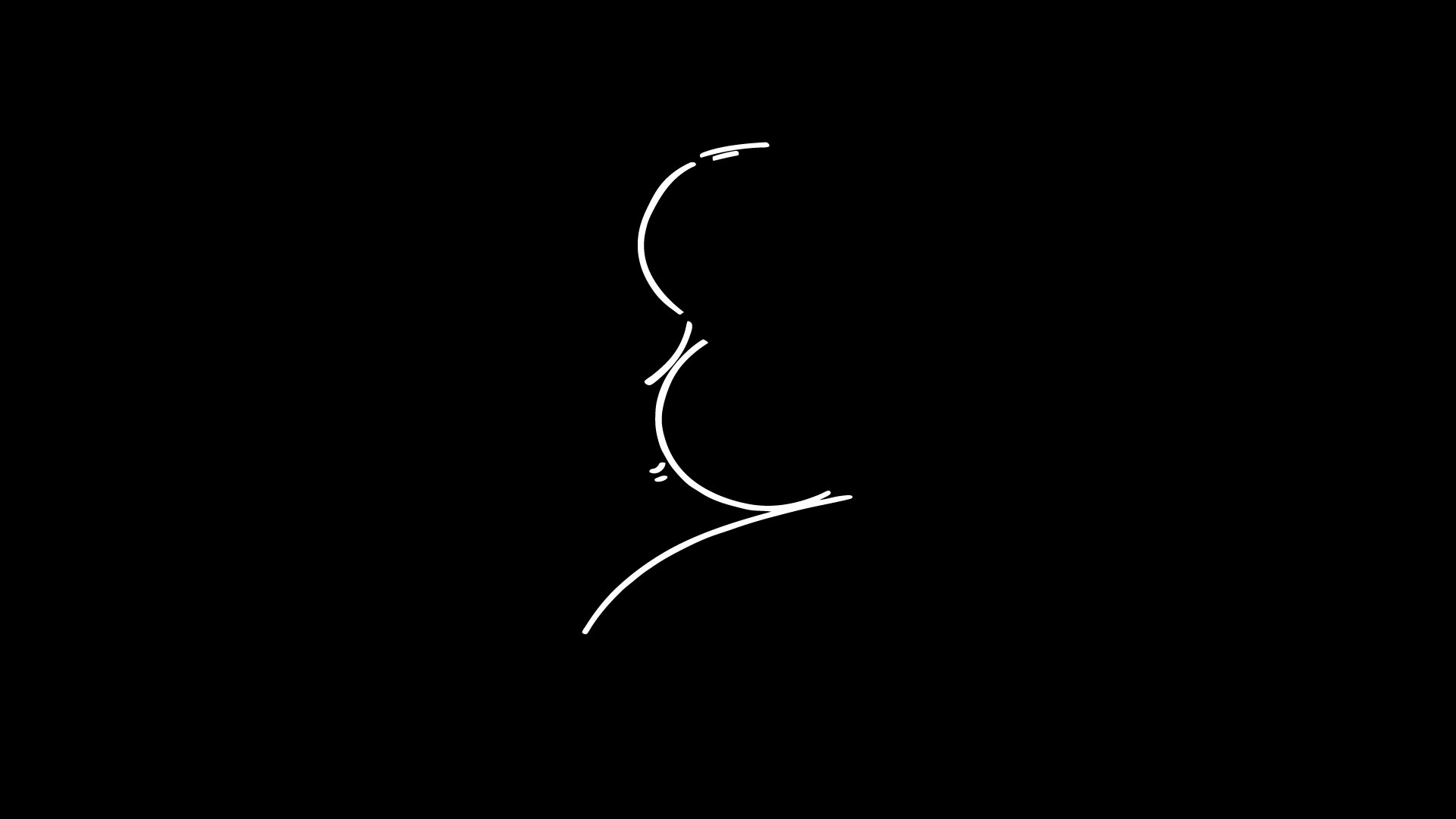 “Although it contains very little new material, Hitchcock/Truffaut will undoubtedly find a home within the film education community and could become an important tool in introducing Hitchcock’s immense body of work to hoards of “uninitiated” cinema devotees.” 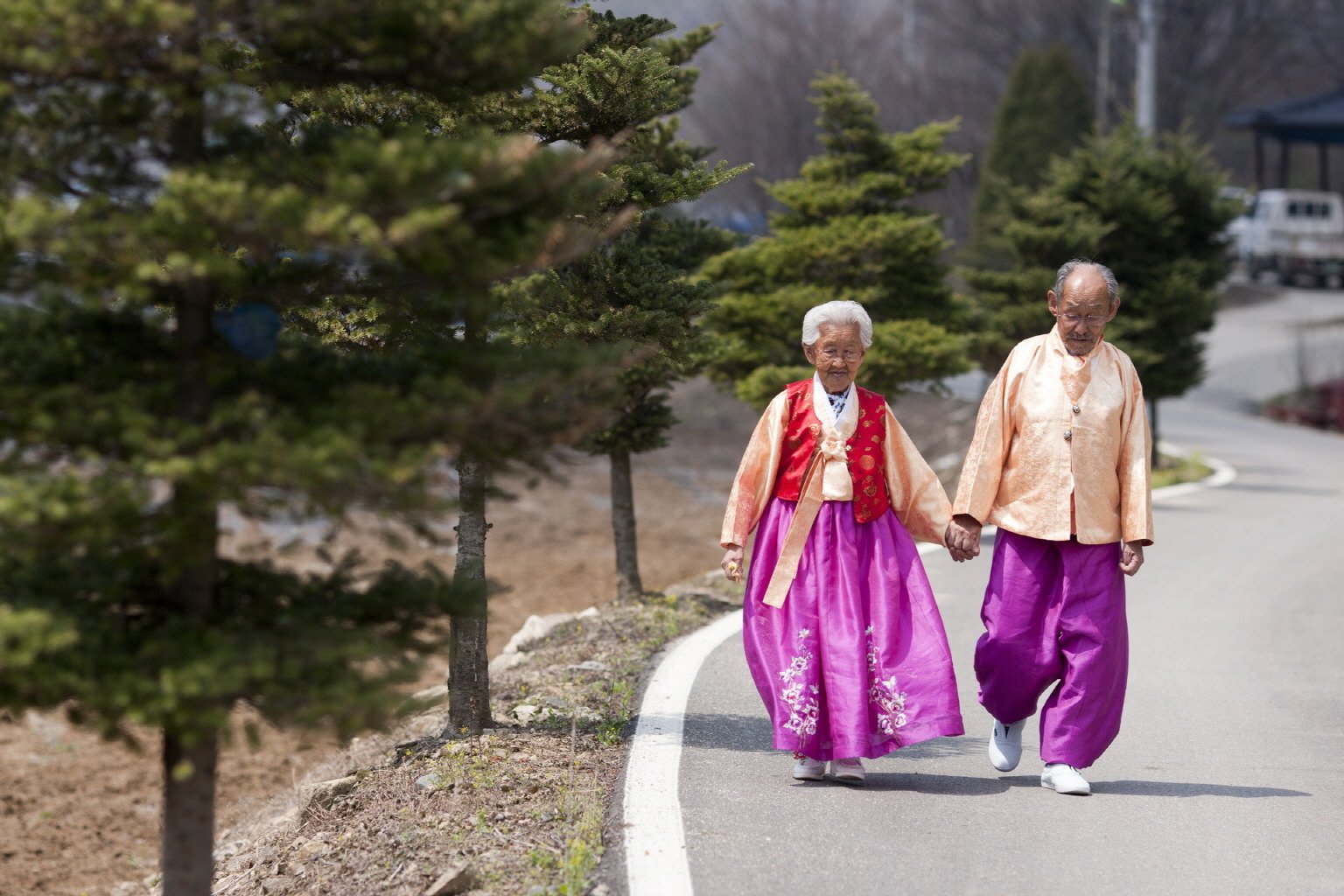 “My Love, Don’t Cross That River, a documentary about a Korean couple who have been together for 75 years, achieves cinema’s full potential as a medium of poetry.”