Now streaming on AMC, Kin explores the ups and downs of a Dublin crime family. Game of Thrones’ Aidan Gillan stars as the family patriarch, while MCU actor Charlie Cox portrays a conflicted ex-con who tries to go straight. Clare Dunne co-headlines as the primary female lead, a woman who must make a life-changing decision after a personal tragedy in the pilot episode. See below for a complete rundown of the main players in Kin,  a series created by Peter McKenna and Ciaran Donnelly. 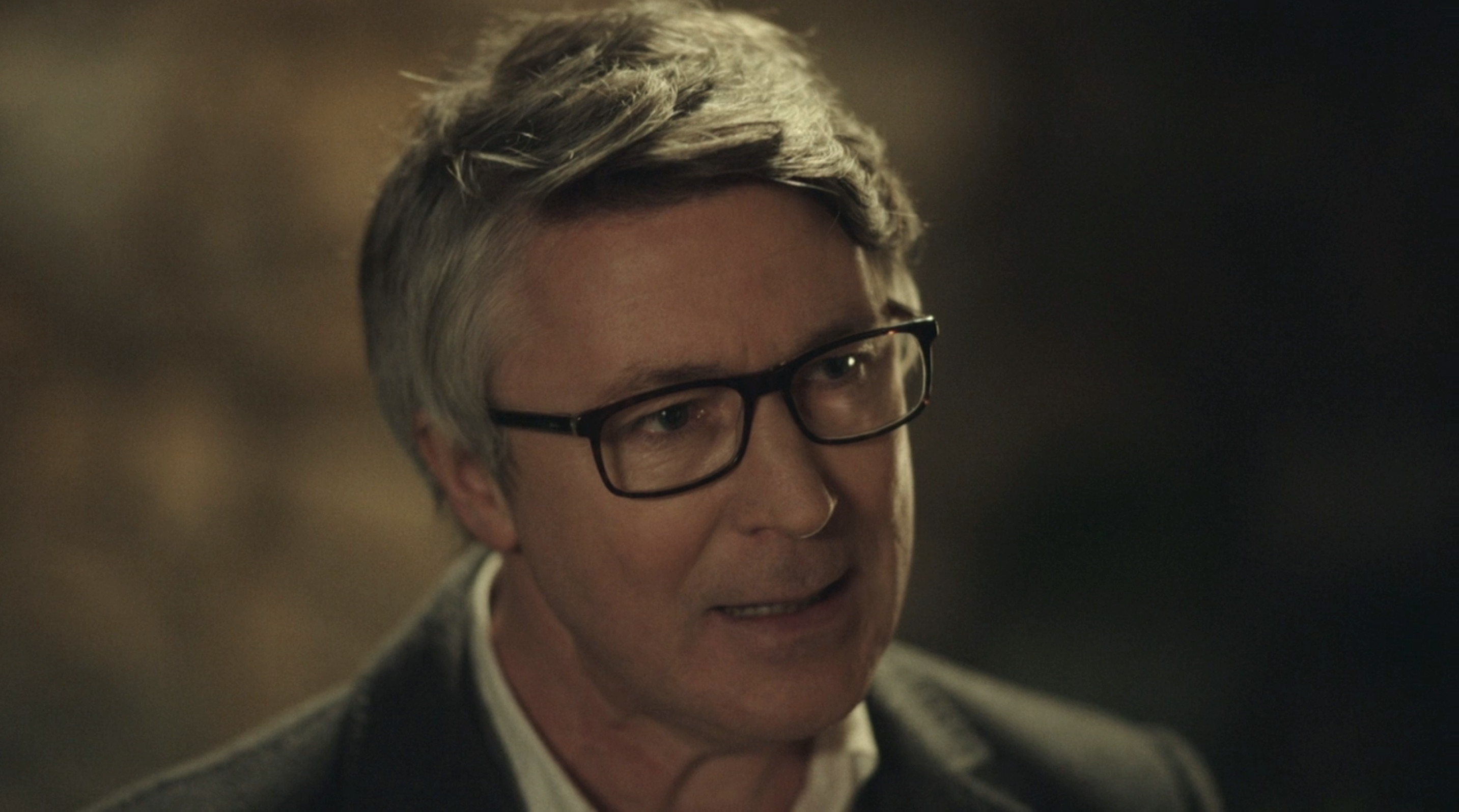 Character Profile: The head of an Irish crime organization. He receives narcotics from a more powerful mobster named Eamon Cunningham. Frank believes that earning big money will make his family indispensable to his boss. 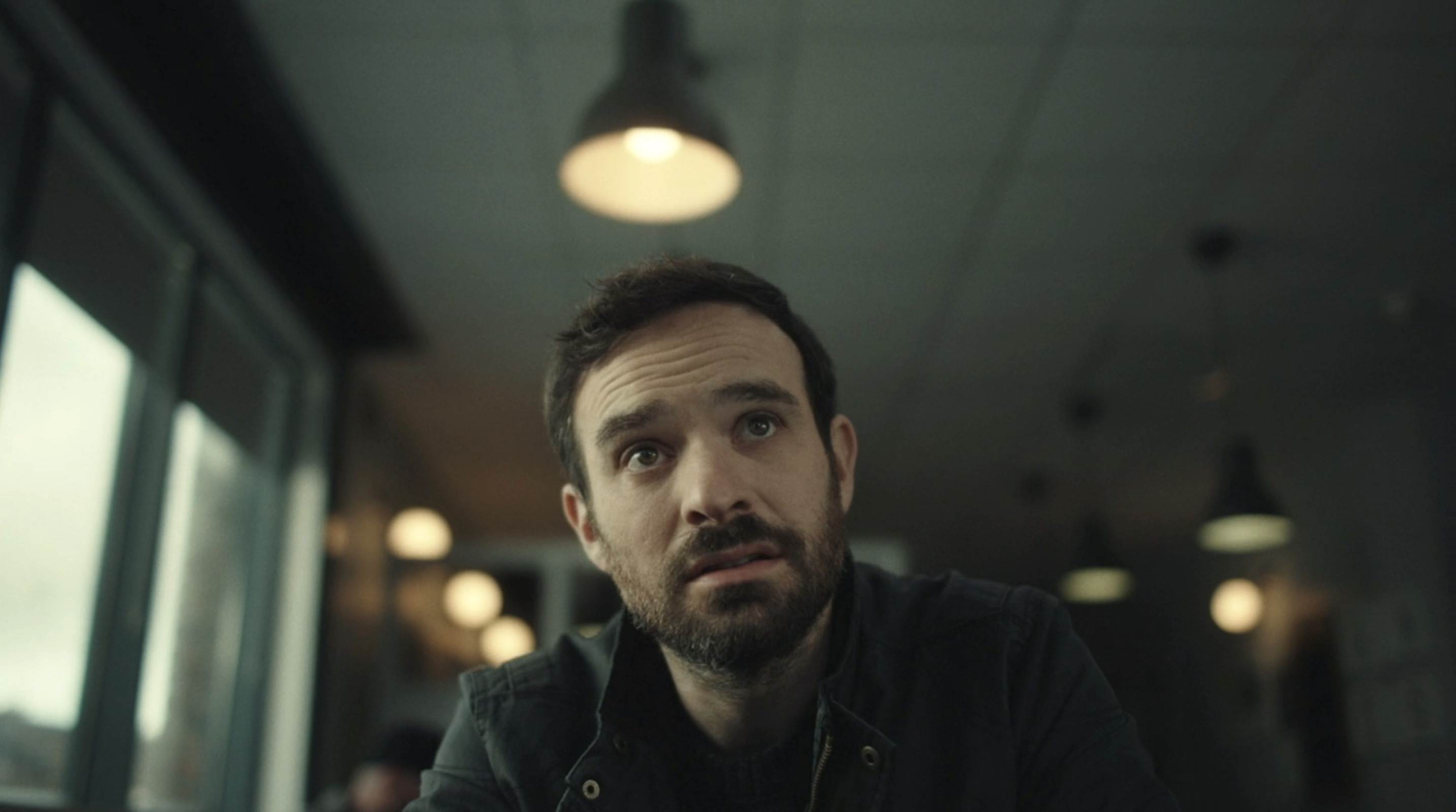 Character Profile: Frank’s heir to the throne. After being released from prison, he intends to land a regular job. Michael gets caught up in a war between his father and Eamon Cunningham while trying to reunite with his estranged daughter. 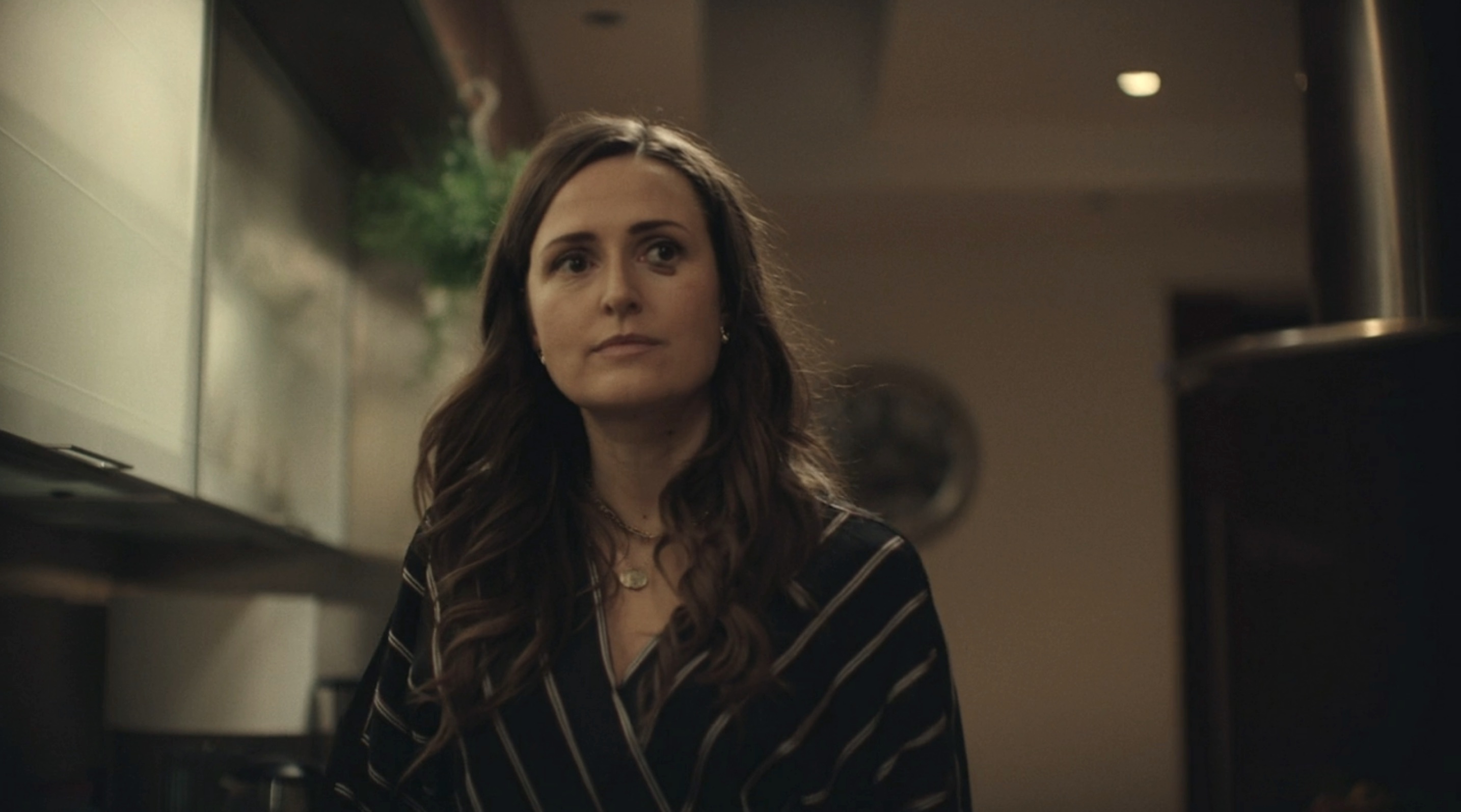 Character Profile: Frank’s daughter-in-law. She’s responsible for laundering dirty money, and seems to be the brains of the operation. Amanda learns that it’s impossible to balance a normal family life with her underworld duties. 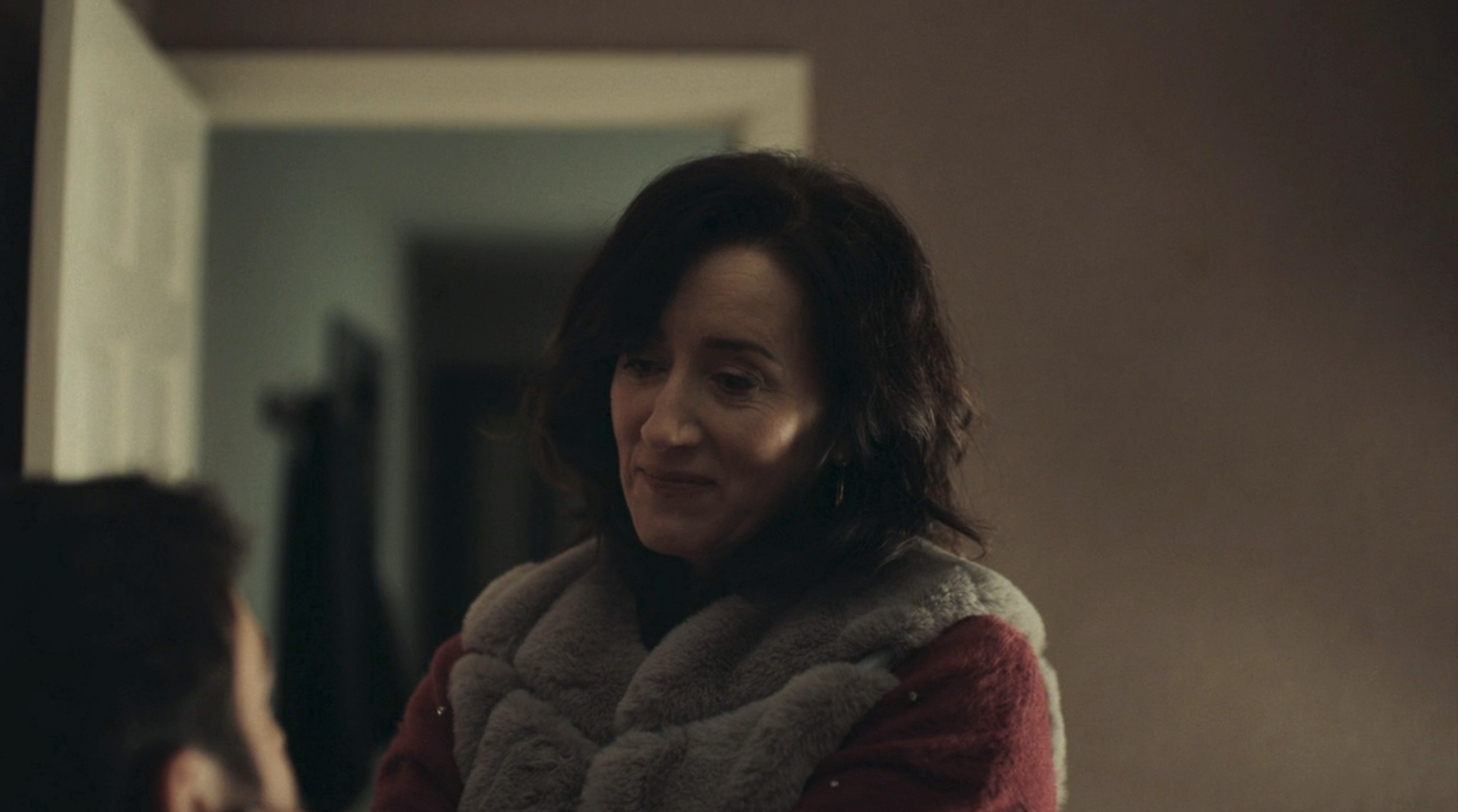 Character Profile: Frank’s wife. She’s extremely close with her son Michael. Little is revealed about Birdy in the pilot episode. 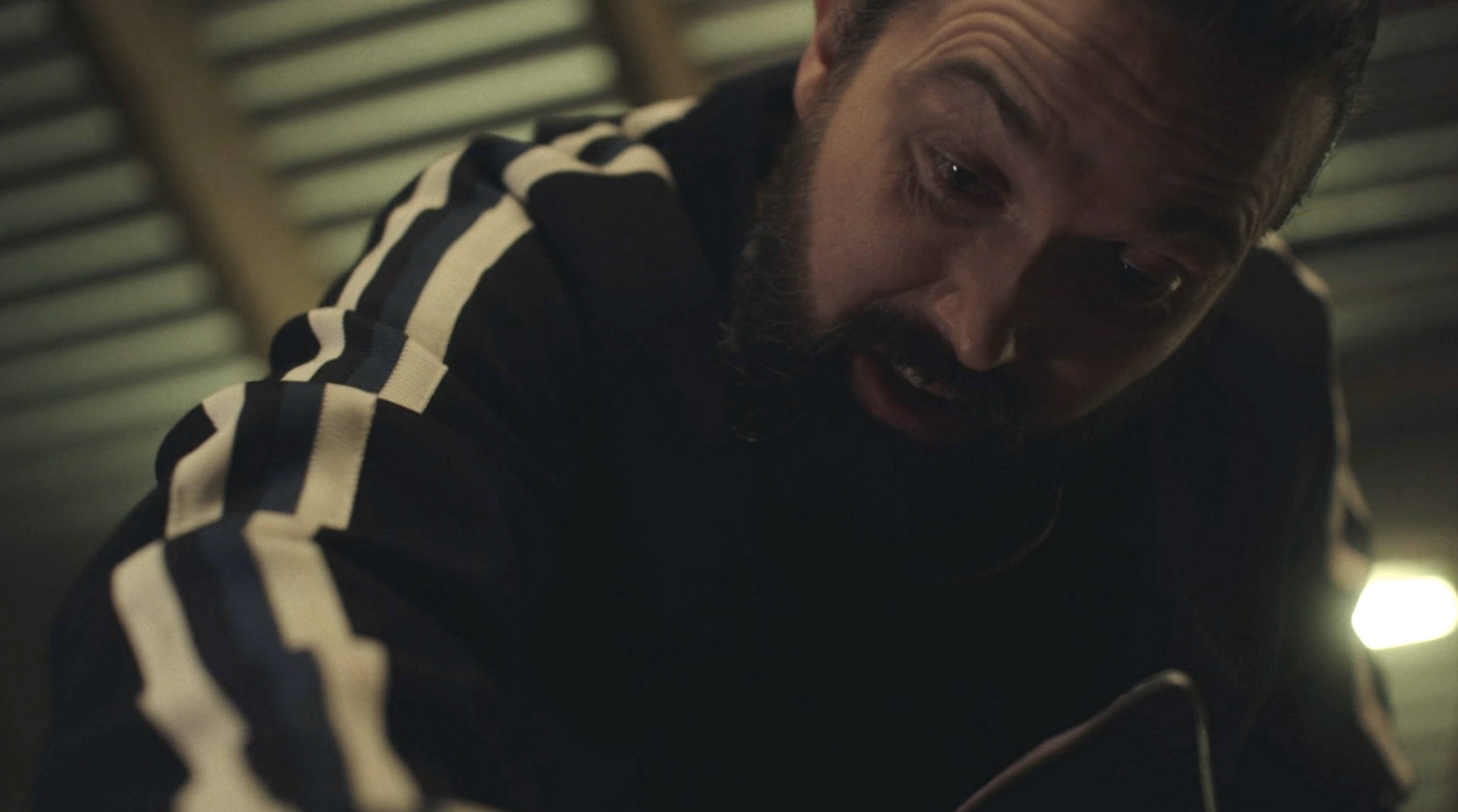 Character Profile: Amanda’s husband. He offers Michael a place to stay upon being released from prison. Jimmy’s son becomes the first victim in a war with Eamon Cunningham’s crew. 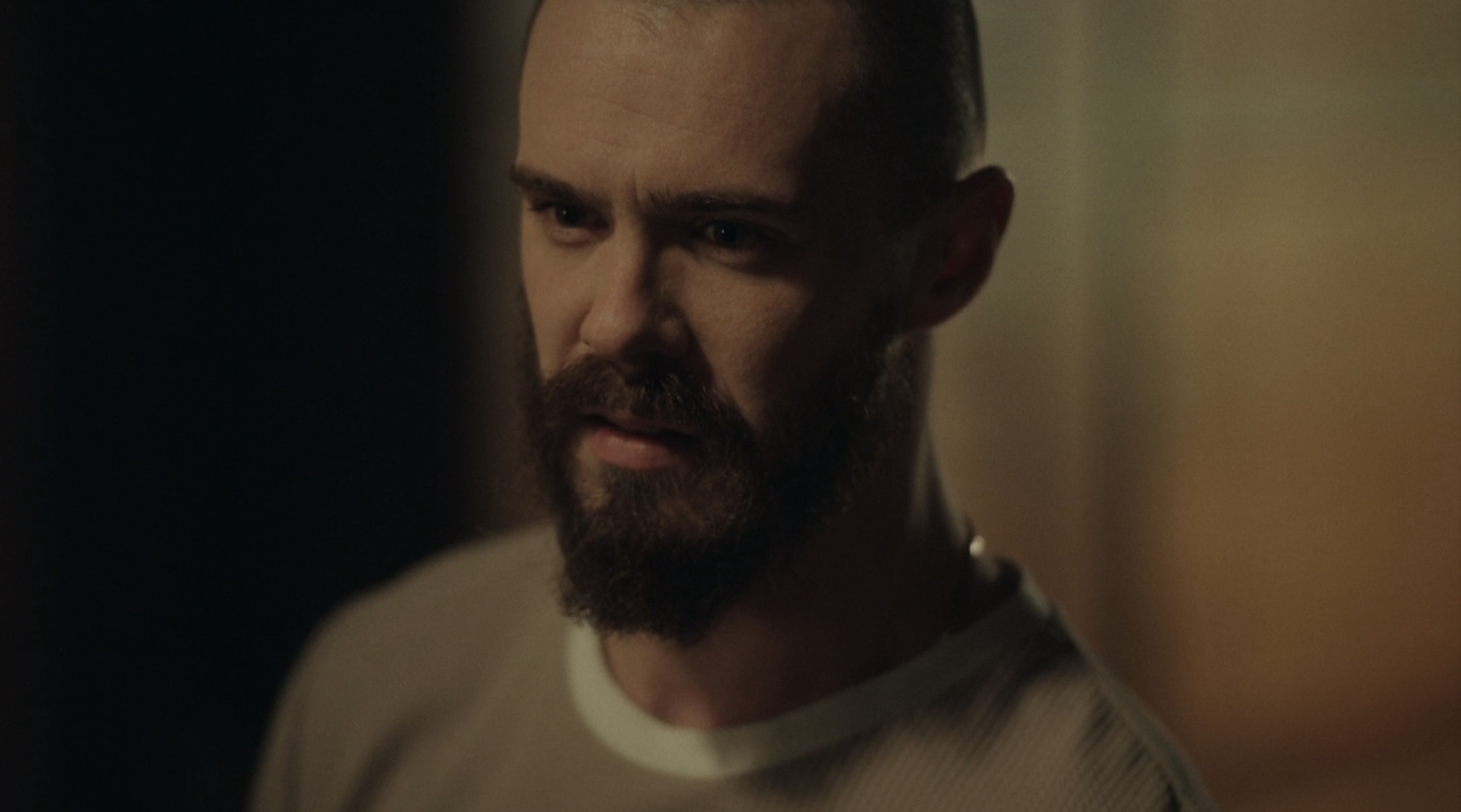 Character Profile: Frank’s outcast son. He argues with his father about the best way to deal with their enemies. After targeting a member of Cunningham’s crew — Caolan Moore — he gets shot in the final moments of episode 1; an incident that fuels a gangland war. 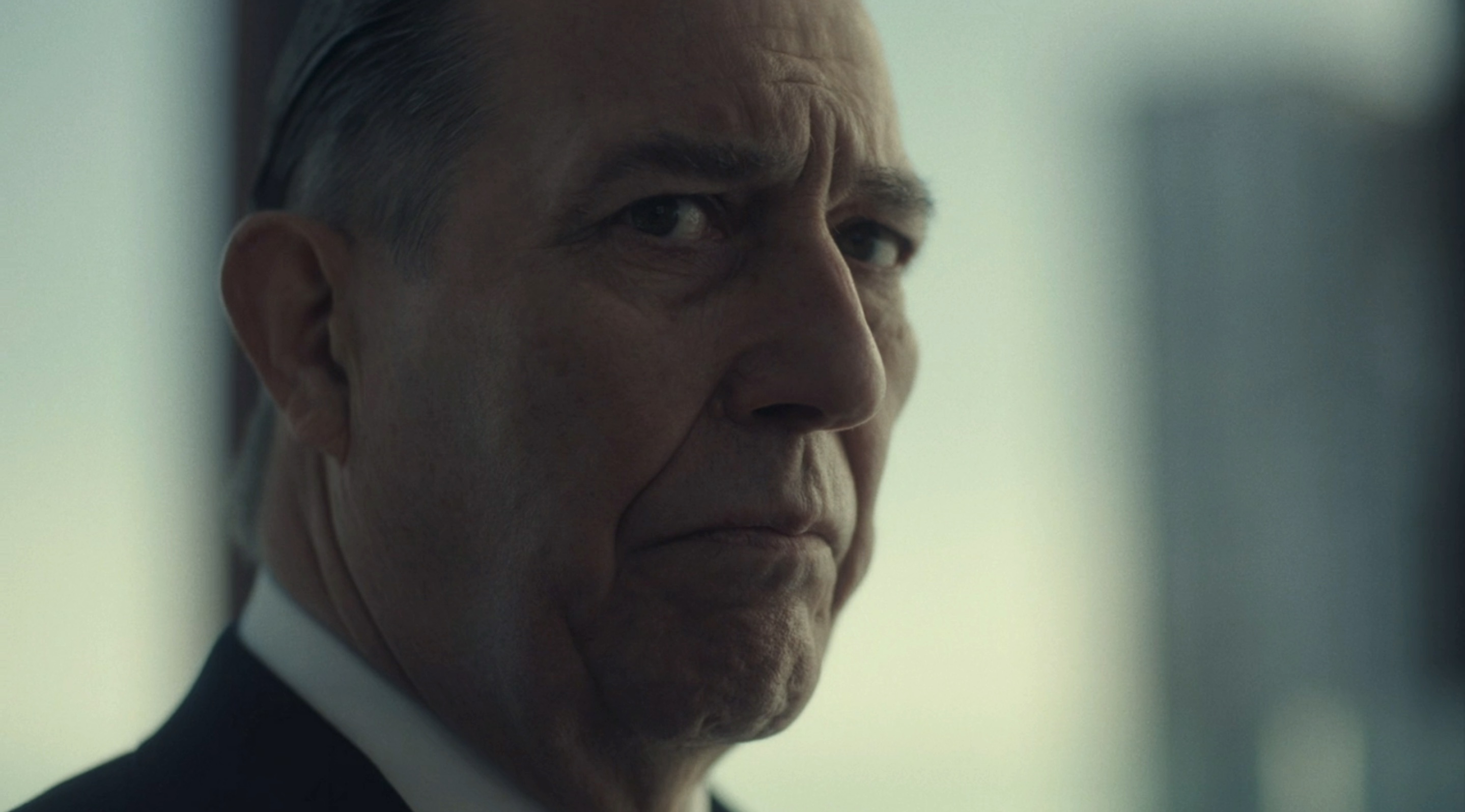 Character Profile: Frank’s drug supplier in Dublin. He’s a stern businessman who doesn’t like to be threatened. Eamon orders a hit on Viking in the pilot episode, which results in the death of Jimmy’s son.