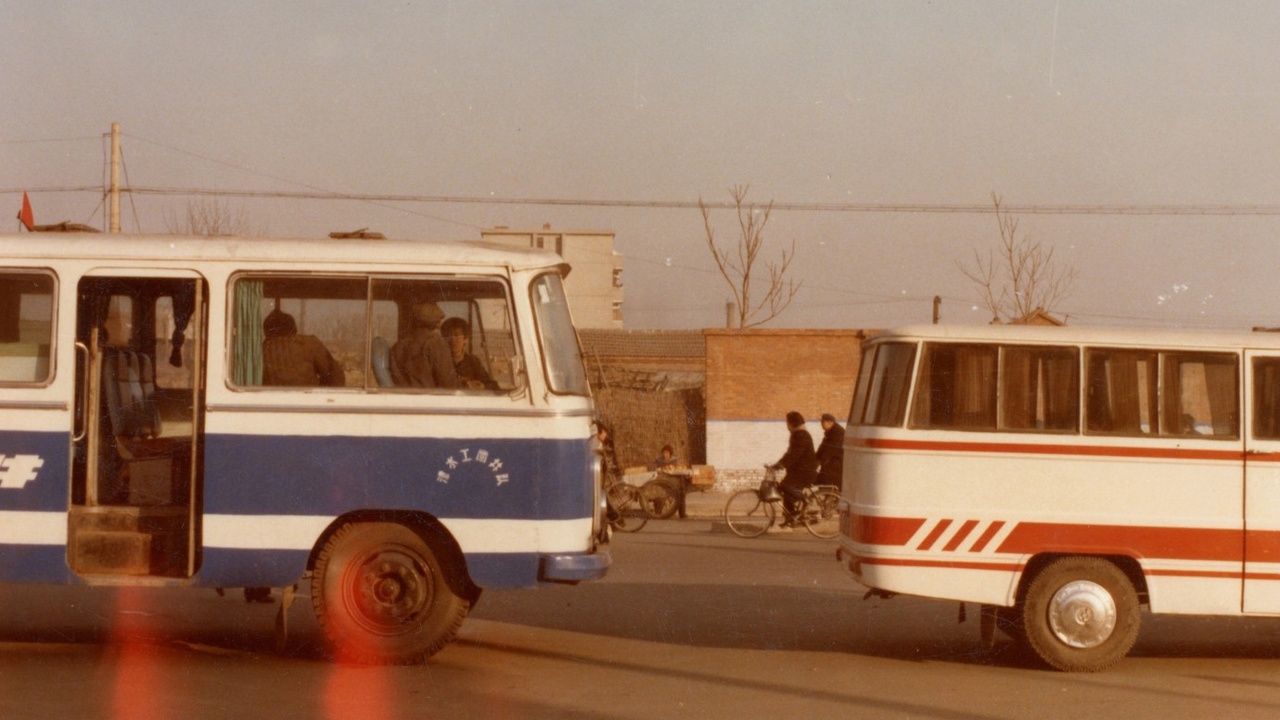 Directed by Chinese experimental artist Lei Lei, Breathless Animals eludes classification with its dynamic and transforming nature, yet the saturated 68-minute documentary captivates with its fragmented storytelling and magnetic rhythm through collective lost memories and personal recollections. Sourcing images, photographs and footage from flea markets and archives, Lei creates a reverberating patchwork of lives in Maoist China, which is then combined with interview audio from the filmmaker’s mother and bits from childhood recordings.

Divided into six chapters (plus an epilogue), Breathless Animals doesn’t have a solid narrative structure, as it’s more about presenting an enthralling apparatus of subtle references. After collecting and scanning images to use in the film, Lei gave his mother only general topics and keywords, and then waited for her to disclose her memories. In this way, her words are matched with photographs of people she never met, buildings she never stepped into and places she doesn’t know how to reach. By merging the personal space of his family with a collective monolith of unspoken stories, Lei wishes to explore and document a past that most young people in China don’t know anything about. The years of the Cultural Revolution are often overlooked in a constant strive to build for the future. In Breathless Animals, the filmmaker’s mother recounts the difficult times of her childhood without a mother, when her brother drifted and became isolated, and when her father was forced to leave his family to work in a farm camp. 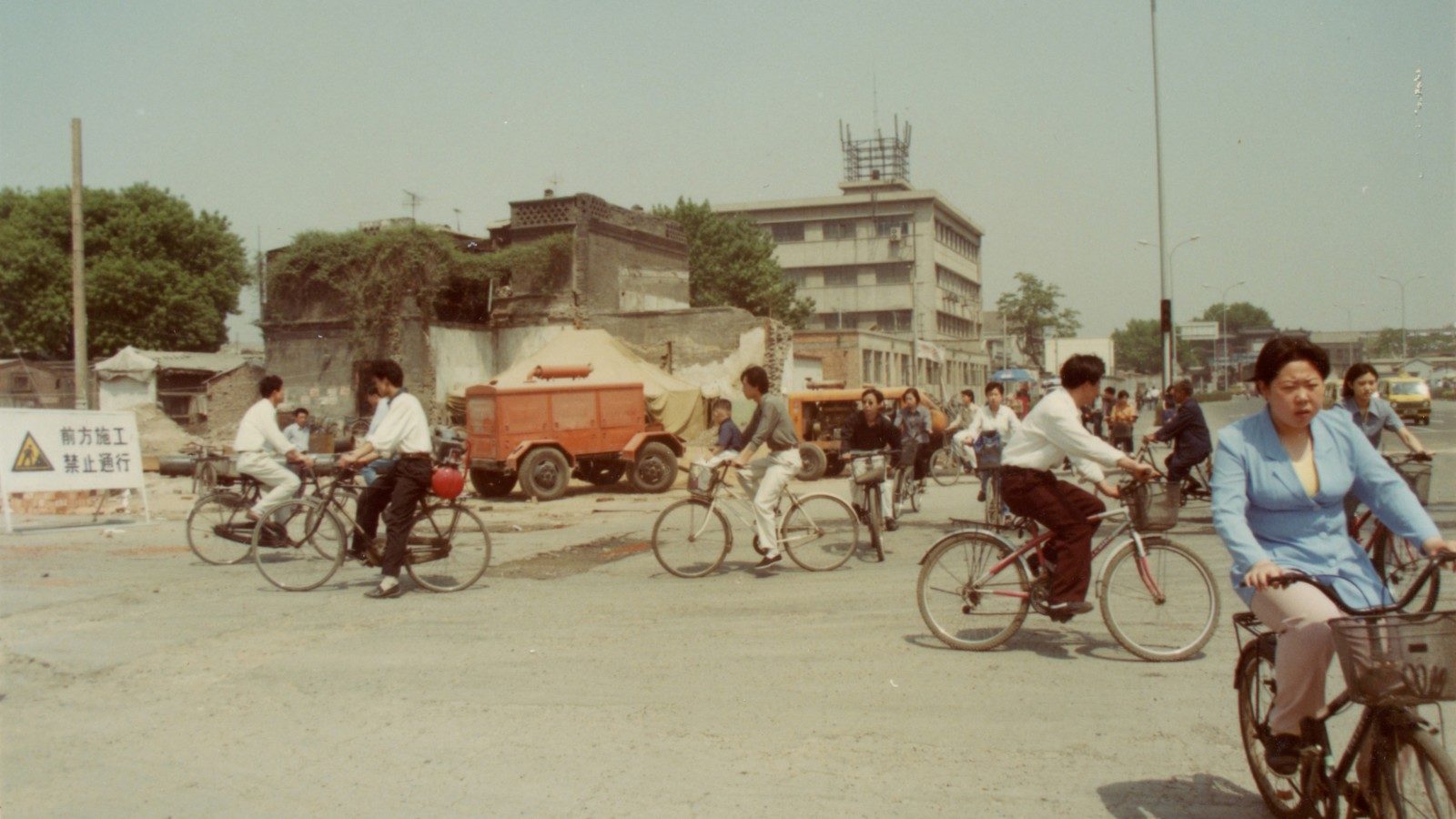 All the stories in Breathless Animals are intertwined with eerie memories sparked from dreams Lei’s mother had when she was younger. During her life, she experienced frightening yet curious encounters with animals, a couple of which perished as a result. These accidents might have crept into the woman’s subconscious while the spirits of sacrificial animals haunted her in her sleep. Listening to how she unintentionally rode over a stray cat in Beijing is even more fascinating when paired with a clip of people riding a bicycle in a packed street, which loops back on itself and creates an unnerving yet somehow ironic tension. When images don’t stagnate, they instead stutter or follow one another at a hectic pace, giving Breathless Animals an alluring rhythm which perfectly complements the audio interview. A black screen is inserted here and there to allow the audience to take a deep breath before diving once again into a spiral of bewitching visuals — or to just make whoever is watching actively participate in the story by replacing those gaps with their own memories or impressions.

In Breathless Animals, the animated, brightly coloured interludes add playfulness to the otherwise socially charged cinematic ensemble. These are the parts where Lei’s background in experimental animation shine the most, and where creativity goes hand in hand with his drive to thoroughly explore China. Despite the 68-minute duration, Breathless Animals might feel occasionally redundant, especially when the animation creates psychedelic vibes, but its many sketches of a woman’s life make up for any minor flaws.

RenScateni (@whateverren) is a film critic based in Edinburgh. She regularly contributes to Take One and has written for The Skinny and Screen Queens. Serena is a Japanese cinema enthusiast and usually ends up watching all the East-Asian films screening at festivals.