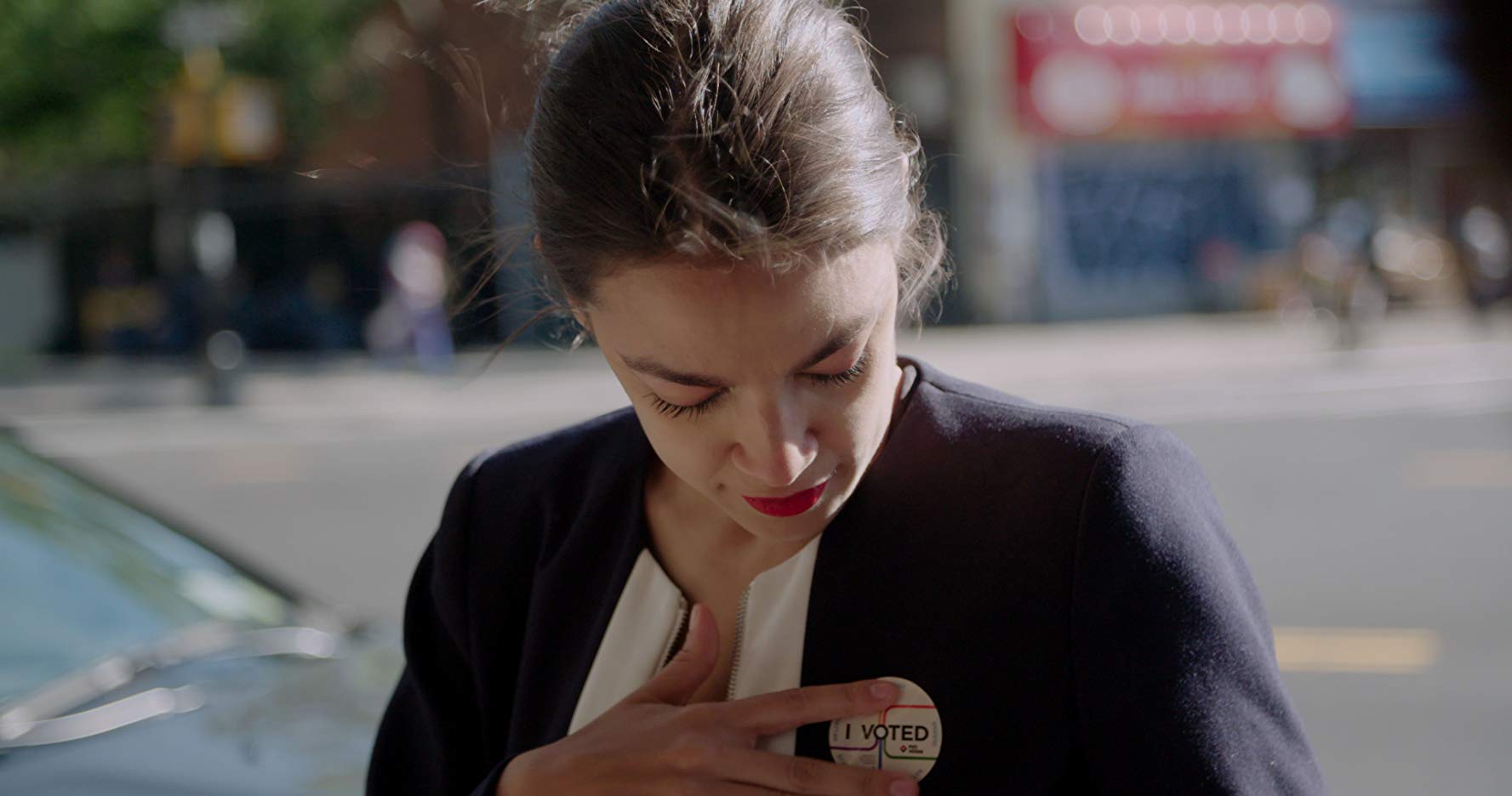 Writer-producer-director-photographer Rachel Lears teams with writer-producer-editor (and spouse) Robin Blotnick and producer Sarah Olson on advocacy doc Knock Down the House, now streaming on Netflix following a world premiere in January at the Sundance Film Festival. A direct response to the election of Donald Trump, Lears follows the grassroots campaigns of a quartet of political newcomers: Cori Bush in Missouri, Alexandria Ocasio-Cortez in New York, Paula Jean Swearengin in West Virginia and Amy Vilela in Nevada. The result is an energizing portrait of working class, mad-as-hell action — and the birth of a national celebrity.

Knock Down the House invites its quartet of progressives to articulate the personal reasons that inspired each woman to run in Democratic primaries versus establishment candidates. The results of the midterm elections are in the rearview, and of the film’s subjects, only Ocasio-Cortez succeeded. AOC’s history-making bid to unseat the ten-term incumbent and Democratic Caucus Chair Joe Crowley (who is consistently seen in the film as an absolute fool) is accompanied by her close-up-ready charisma, moving her story into the central spot. Had any of the others won their races, the film would have undoubtedly been shaped into a somewhat different narrative.

But don’t fault Lears for her filmmaking tactics. Many documentarians collect footage during time-sensitive events with unknown outcomes — embracing the reality that a great deal of the storytelling will be shaped in post-production. The bigger picture for the filmmakers, one imagines, was clearly not originally meant to be a personality profile of Ocasio-Cortez. Blotnick switches among the most compelling aspects of each journey, but there is no denying AOC’s commanding presence. Vilela describes the painful experience that inspired her decision. And all of the women leverage identification with specific issues and the common folks at the bottom of the dogpile. 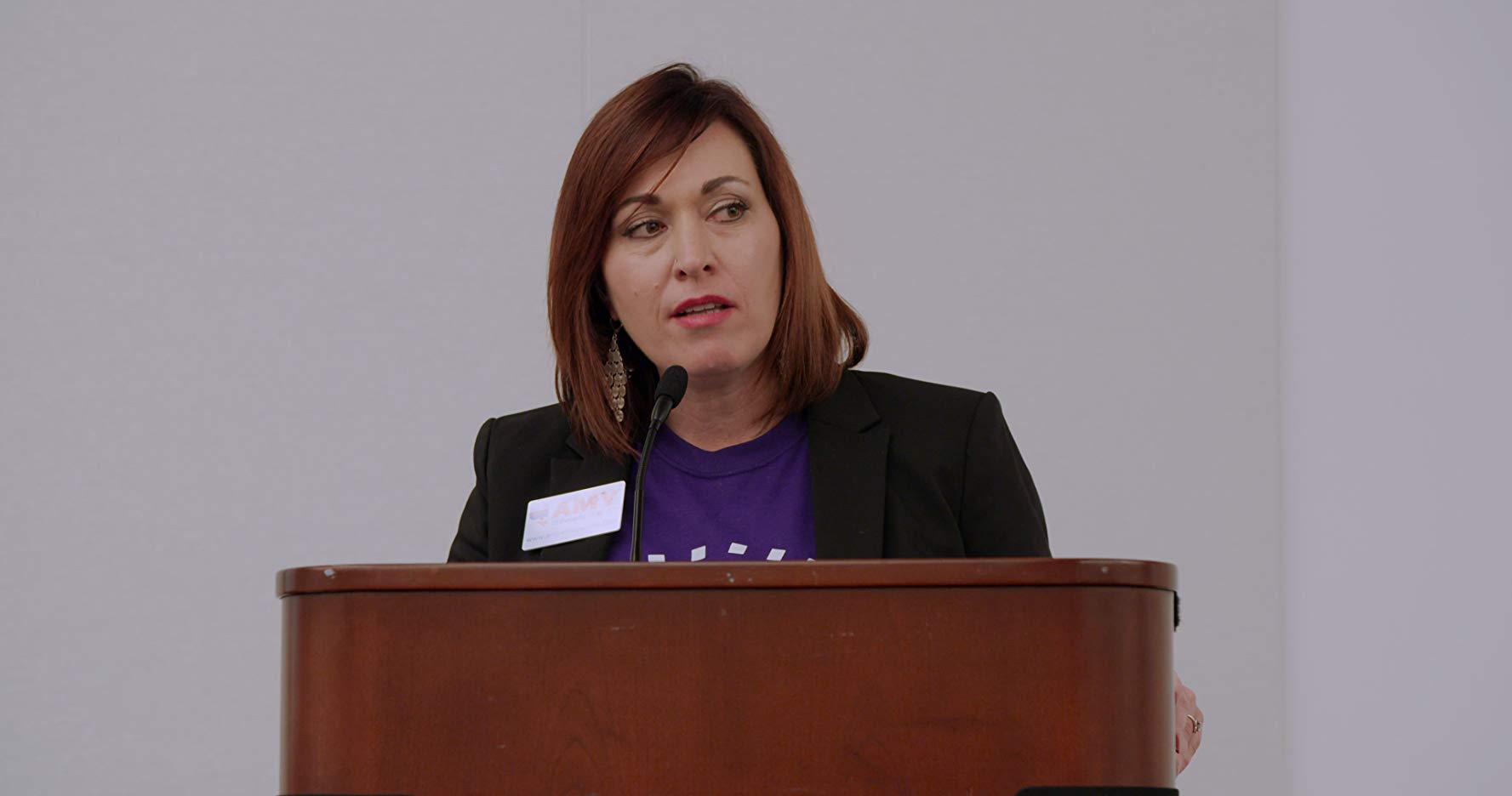 So many political documentaries trade on the razzle-dazzle of fame, power and media coverage that the nuts and bolts of on-the-ground strategies are treated as a kind of sorcery practiced by wizards who more often than not prefer to stay behind the curtain. In the case of Knock Down the House, the activist groups Justice Democrats and Brand New Congress are seen and heard, but the details of how potential candidates are selected and vetted remain murky and mysterious. Lears introduces a few intriguing players, including Corbin Trent and Saikat Chakrabarti, and they at least offer direct answers about their end goals if not their formulae.

Lears ends with the election night outcomes of the Democrat-versus-Democrat primary challenges. As a result, the content of the film doesn’t fully take the deep dive into the general contest that would more directly address the national climate/snapshot regarding the Trump presidency. That November scorecard would see a net gain of 40 seats for the Democrats in the House of Representatives and a net gain of 2 seats for the Republicans in the Senate. Short of the complete Blue Wave victory sought by the Democrats, all eyes now turn toward 2020. As AOC says in the movie, “… in order for one of us to make it through, 100 of us have to try.”