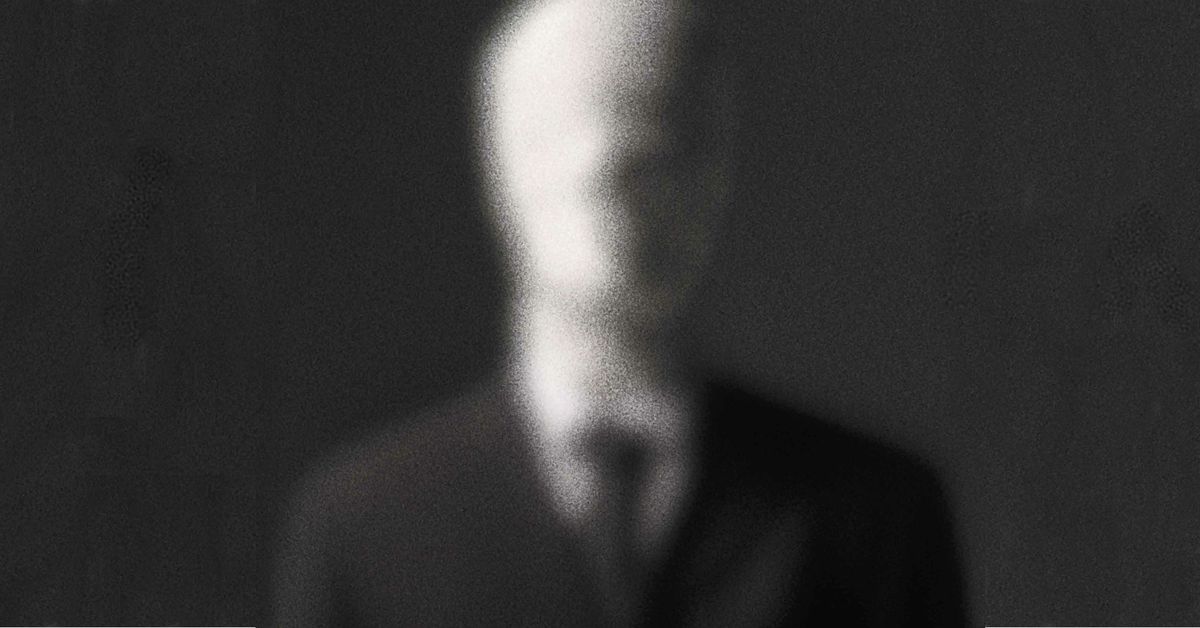 YouTube’s algorithm system has been a window into the state of online viewership, an unwieldly portrait that invariably leads to sensationalist reaction bait. The tension between documentation and fabrication is hardwired to the concept of digital vlogging, be it obnoxious and fake prank videos or the ghoulish opportunism of Logan Paul’s suicide forest vlog. Curated within IFFR’s Rabbit Hole strand, A Self-Induced Hallucination weaves together video clips using a technique not dissimilar to the platform’s auto-play function, a flowing parade of recommended viewing and rapid aggregation, transforming the doc from a recounting of the Slender Man phenomenon into a rigorous study on the ethical quandaries within internet culture. Every action has a reaction, every meme has its shitposters and the Trump-era arms race of ever-escalating contrarianism is poignantly recurrent in the creation of a creepy internet icon.

Jane Schoenbrun’s documentary/essay/playlist centers around the tall, faceless creepypasta character turned meme and the rippling wave of content inspired by its mythology. Collating a back catalogue of videos ranging between 2009 and 2018 (exclusively U.S. uploads), the history behind Slender Man’s iconicism is both mapped and experienced through reams of content: earnest vloggers retell the Slender lore, amateur filmmakers recreate scenes from “Slender: The Eight Pages” and concerned commentators draw up theor(conspirac)ies in attempts to denounce — or even confirm — Slender’s real-world presence. Amongst this, Schoenbrun finds themes — delusion, capitalism, entertainment — that circulate across the vlogosphere, crossing inevitably into mainstream media outlets, and achieves what he described as “making something sane out of insanity” during a post-screening Q&A. The result is a clear-eyed, self-reflexive study on the democratisation of information and storytelling. As each clip plays, the sense of personal authority takes on many shapes but is unmistakable for its craving of ownership over the Slender narrative. It’s also wryly amusing, showcasing the lo-fi, self-serious documents these creators have made inspired by a photoshop contest winner.  Each story is their own to write. One preteen uploads a vlog displaying his “Slender Sickness” and reassures his audience that the red smear on his upper lip is definitely “not ketchup.” Serious business. As with any rising trend, however, this organic, communal ownership is inevitably co-opted by capital-driven interests — more branded content appears in A Self-Induced Hallucination; more channel links and celebrity presenters. It’s Schoenbrun’s criticism of this consumption cycle that is presented most acerbically as he allows subscription screens to linger in silence, expectant of clicks. 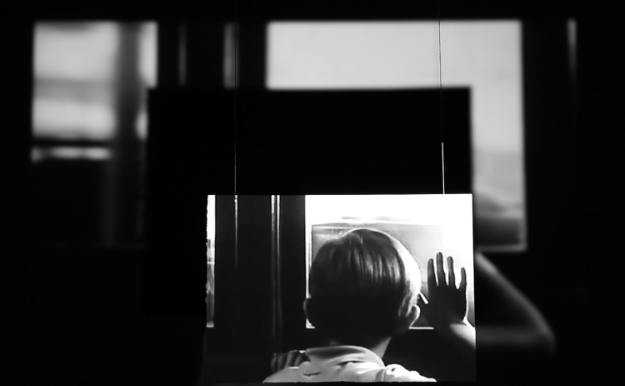 But Schoenbrun’s critical collage is not just for the initiated. In fact, A Self-Induced Hallucination recreates the experience of logging in to find your timeline set ablaze with the latest controversy or freshest meme and working your way back through to its contextual source. Schoenbrun presents his findings — and his own ethical standpoint — by reverse-engineering Slender Man. Editing to this searching rhythm, Schoenbrun effectively creates a credible narrative from a host of unreliable narrators, allowing a natural curiosity to grow when being presented with uneducated perspectives and naïve fantasies. As the Slender community builds its patchwork narrative, there’s a hint of complicity in watching it unfold. Many internet users have first-hand experience of contributing to a fire meme, learning its language and developing it for the approval of other users until it reaches its peak and the next wave comes along. It’s fun to be a part of something new.

So, when this bubbled community comes into contact with mainstream media and the same behaviours play out amongst journalists, criminal investigators and court officials, the effect is at once hilarious and unsettling. During a court case featured, Dr. Melissa Westendorf — a clinical psychologist — is asked by the prosecution whether schizophrenia can be equated to the cultural belief in Santa Claus, if a “delusion” on such a mass scale can be justified as a kind of insanity, therefore invalidating a schizophrenic’s right to treatment. An aversion to inconvenient truths isn’t merely relegated to the faceless internet user, but permeates the systems supposedly in proper perspective of reality, even so far as using the existence of Santa Claus as a core argument of criminal prosecution.

A thorough, engaging thesis that bridges physical and digital gaps both affirming and sinister, A Self-Induced Hallucination is a witty, gripping compilation of collaborative creativity and sterile self-interest. And in the spirit of collaborative ownership, it will be made available to watch free on Vimeo after IFFR 2019 concludes.

Paul Farrell (@InPermafrost) is a freelance writer and programmer. He has contributed to MUBI Notebook, The Digital Fix and BLAM! Magazine. Paul also programmes independent & community cinema events in Birmingham, UK. When he grows up, he wants to be Zazie from Zazie in the Metro.