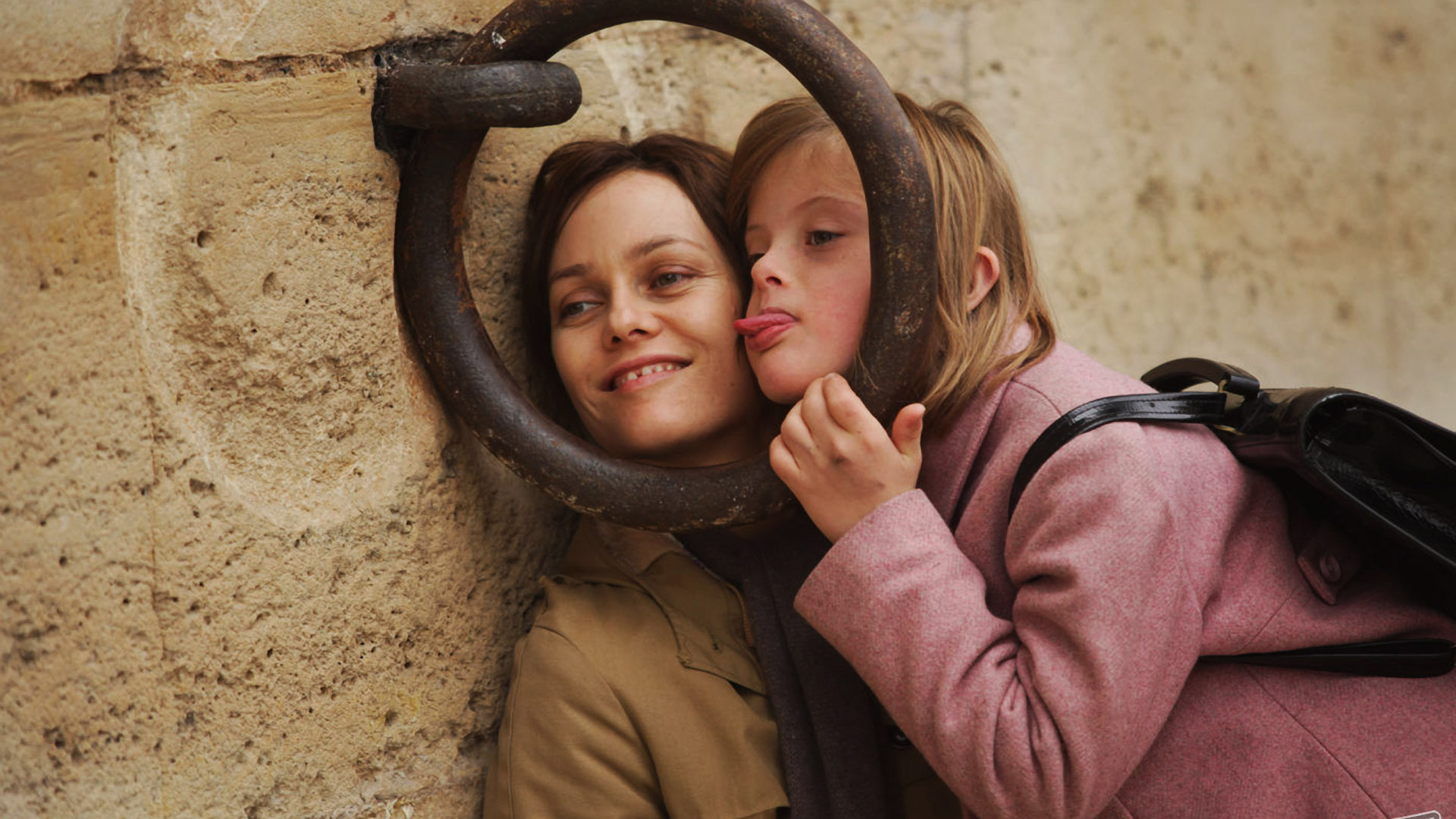 With the release of Jean-Marc Vallée’s Wild just six weeks away, Mubi recently featured his 2011 story of time and love, Café de Flore. The film came directly before Vallée’s breakout hit, Dallas Buyers Club, and features the always watchable Vanessa Paradis as the obsessive mother of a child with down syndrome. The “everything is connected” theme weighs Café de Flore down, but the director’s unique style makes the entire 129 minutes worthwhile.

The lavish life of Montreal DJ Antoine (Kevin Parent) opens Café de Flore with the sounds of Pink Floyd’s “Breathe” setting the tone. A female narrator describes the seemingly comfy life of Antoine before turning back the clock to a boy not as fortunate. In 1969 Paris, a young woman, Jacqueline (Paradis), chooses to keep her child born with down syndrome, while her boyfriend splits to the leave the two alone. Despite learning the harsh truth about the future of her son Laurent (Marin Gerrier), Jacqueline attempts to do everything in her power, including four years of breastfeeding, to hopefully defy the odds. The narrative highlights Antoine’s family dynamic with new girlfriend Rose (Évelyne Brochu) and ex-wife Carole (Hélène Florent), while chronicling the strange obsession of Jacqueline as Laurent become more independent. 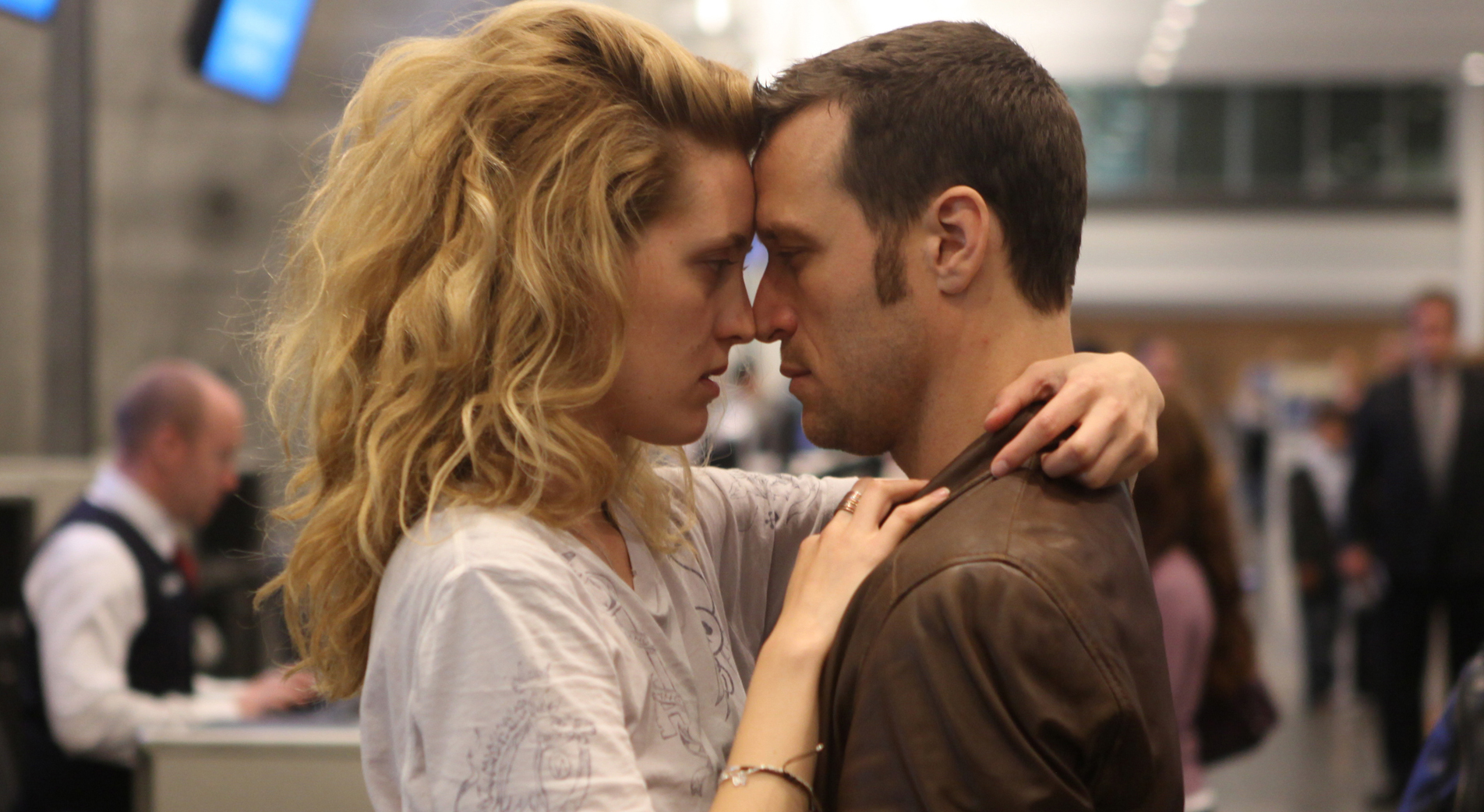 The contrasting lifestyles of Antoine and Laurent opens up the doors of Café de Flore for a potential brilliant character study, but Vallée’s focus leans more towards visual style than explaining what makes the characters tick. After the solid first 45 minutes, the film takes way too much time driving home the point of Laurent’s increasing self-awareness and his relationship with a girl also loving with down syndrome. Since Jacqueline’s strange behavior is introduced early on, it seems inevitable what her reaction will be once her son shifts his attention to somebody, or something, else. Fortunately for Vallée, both Paradis and Gerrier absolutely own their scenes, thus creating a strange paradox with the opposite storyline full of brilliant visuals/sounds, but forgettable characters.

Vallée, to his credit, establishes a mystical tone early and maintains it with his own remarkable editing complimented by the meditative score — props to Lucie Bourgouin for the music clearance. It’s evident throughout Café de Flore that Vallée has something special, but the film has more characteristics of early Friday evening chill flick rather than something you’d want to see a second time. The structural components of Café de Flore float around in the proverbial air, until Vallée finally decides to bring them together for the predictable end.