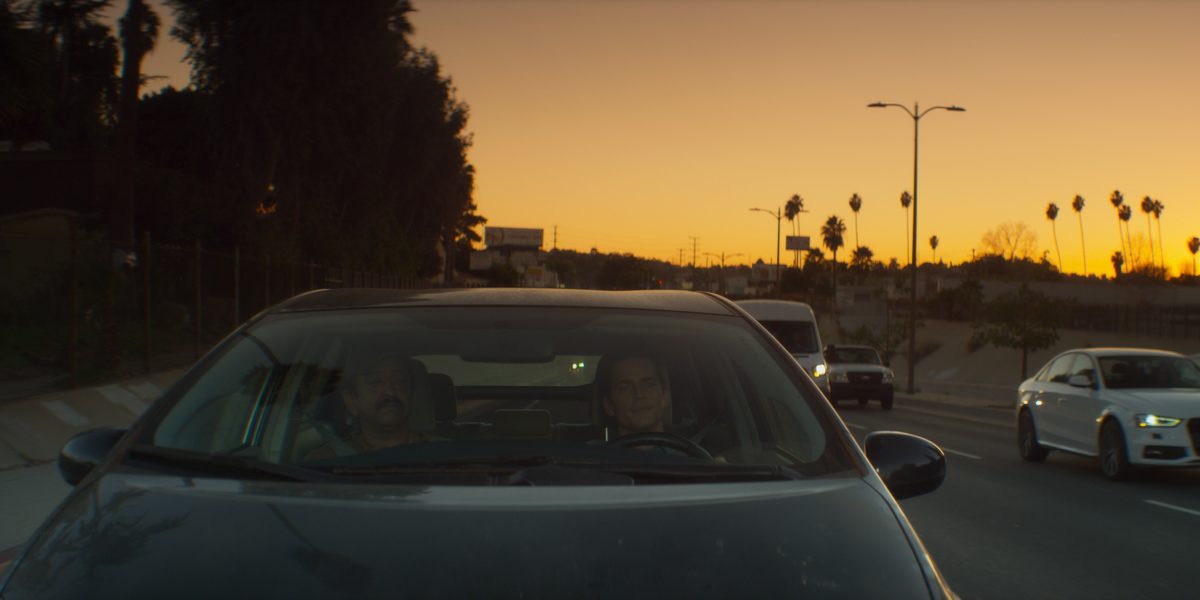 “Anchored by a deeply sympathetic performance from Aparicio, ‘Roma’ is an empathetic, sentimental, stirring delight.”