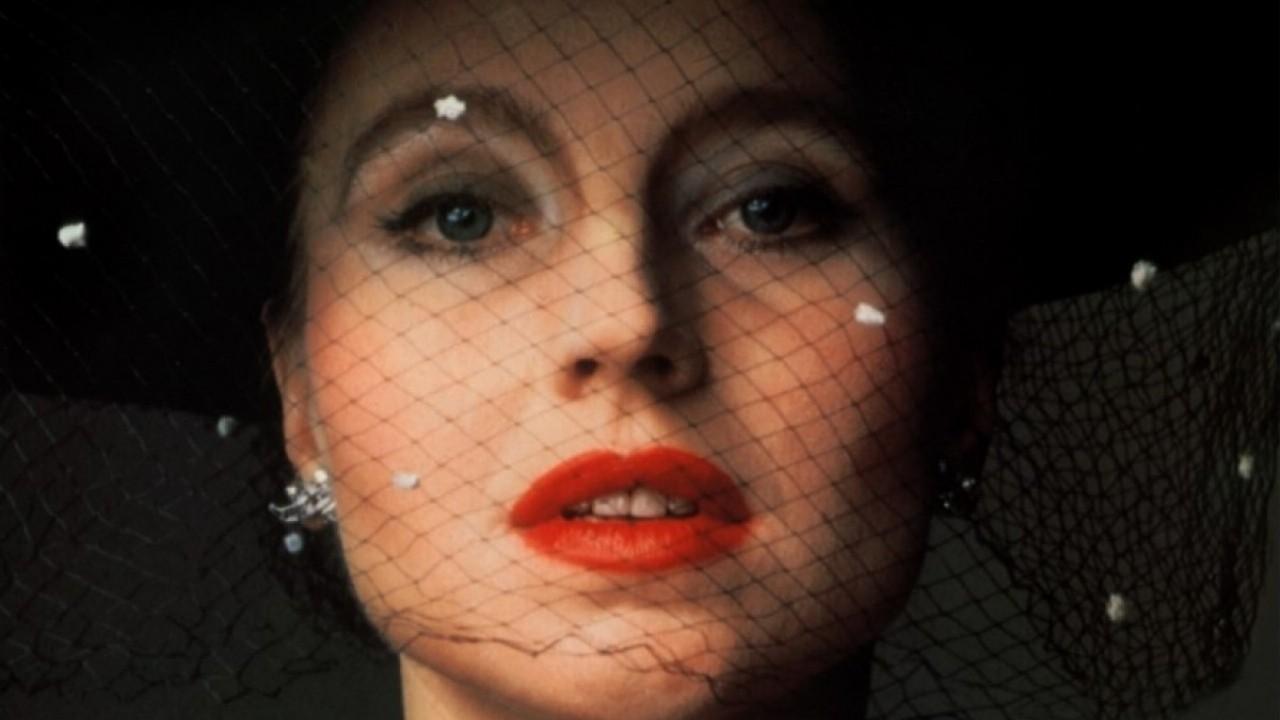 “The compassion Magnani and Pasolini elicit from this affectionate portrait is manifestly sympathetic — she just tries so hard.” 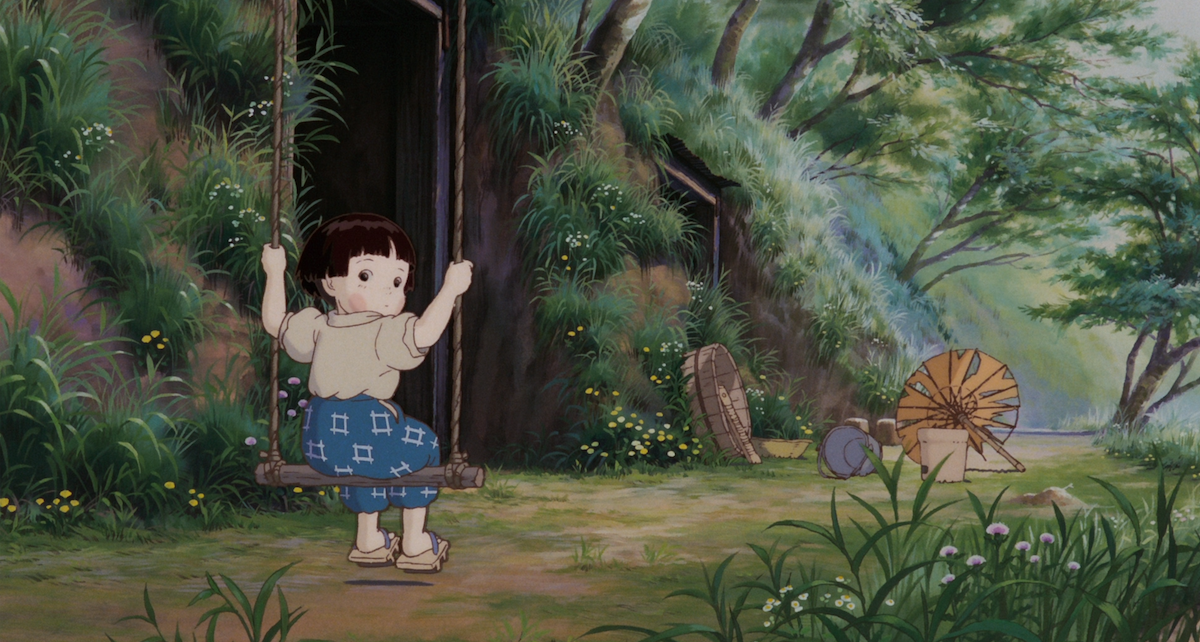 Studio Ghibli Forever: An Initiation – ‘Grave of the Fireflies’

“A gripping drama whose defiant youths refuse to bow to war, hunger and indifference, Grave of the Fireflies is a film for children to learn the harsh realities of life so that they can do all in their power to prevent the cycle from continuing.”