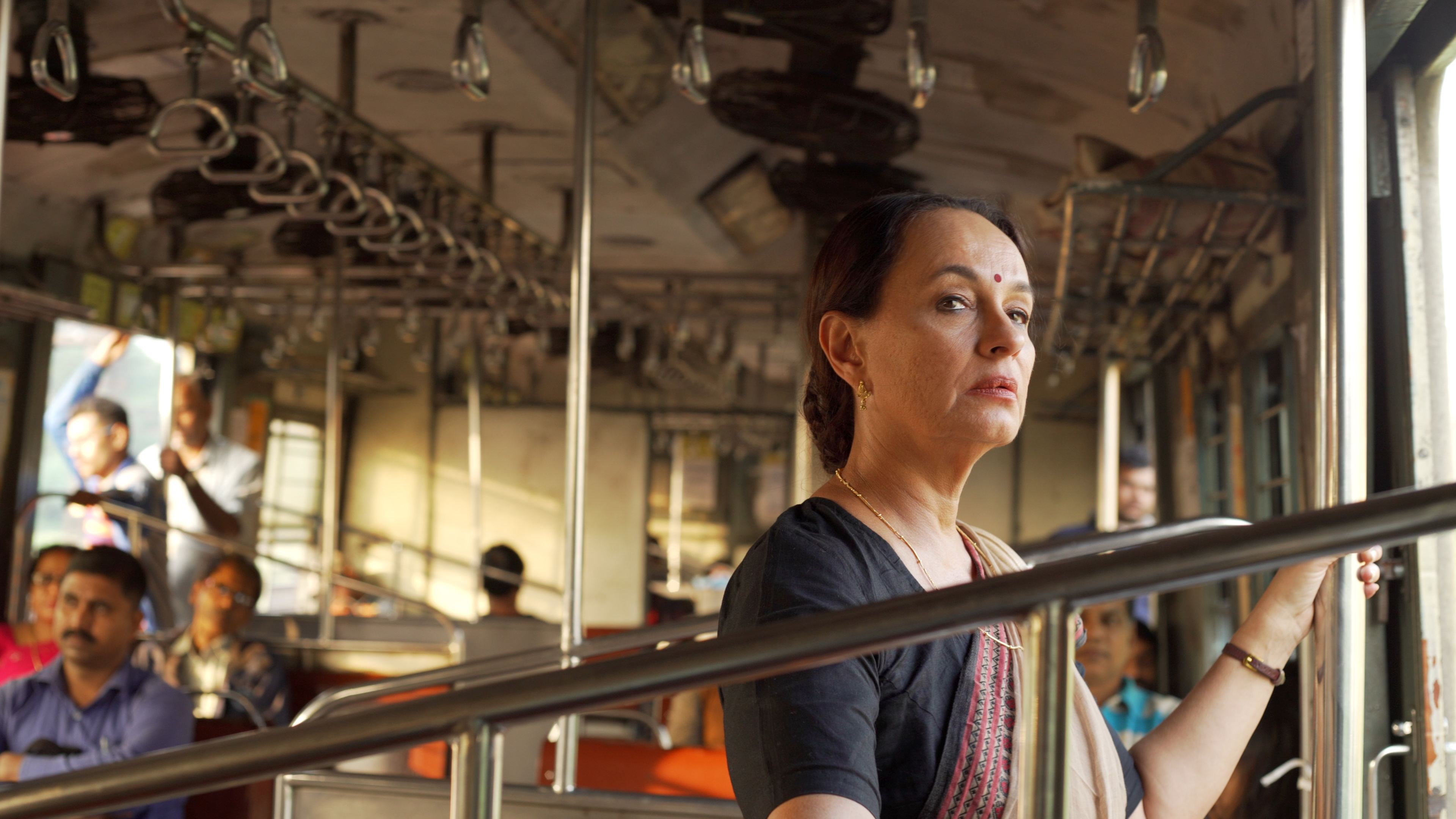 The state of loneliness is not just an emotion reserved for those who are single or alone. It can often take place when an individual has lost his or her emotional connection. The experience of isolation can also be experienced in the presence of other people. Thematically depicting such emotions, Sanjay Nag’s Yours Truly narrates the tale of a lonely working woman Mithi Kumar (Soni Razdan) in her late fifties, who amidst the daily commotion of the local trains in Calcutta, finds herself falling in love with the voice of the railway announcer. She resides in Kolkata and earns her livelihood as a government employee on the verge of retirement. As the narrative progresses, viewers might expect sparks to fly and for the story to take contours of a prospective romance. However, the story is way too aware of its condemned existence to spin any such miracle. An atmosphere of inadequacy looms large, preventing any of the individual characters from taking actions that will make a difference. Nag’s film is a prolonged immersion into an existential tale that revolves around the protagonist’s lonely and mundane routines.

Every other prime character in Yours Truly also seems to be in a perpetual state of loneliness. The tenant Vijay (Pankaj Tripathi) who — in spite of having pleasurable coitus with his wife — is living in a marital relationship which lacks attachment. Similarly, her sister Laali (Aahana Kumra) develops a romantic tiff with her boyfriend due to menstruation. Individuals in relationships fight for the feeling of being alive, the sensation of existence. Even the old house where Mithi resides has metaphorical significance, contrasting the more obvious sense of physical separation and estrangement. 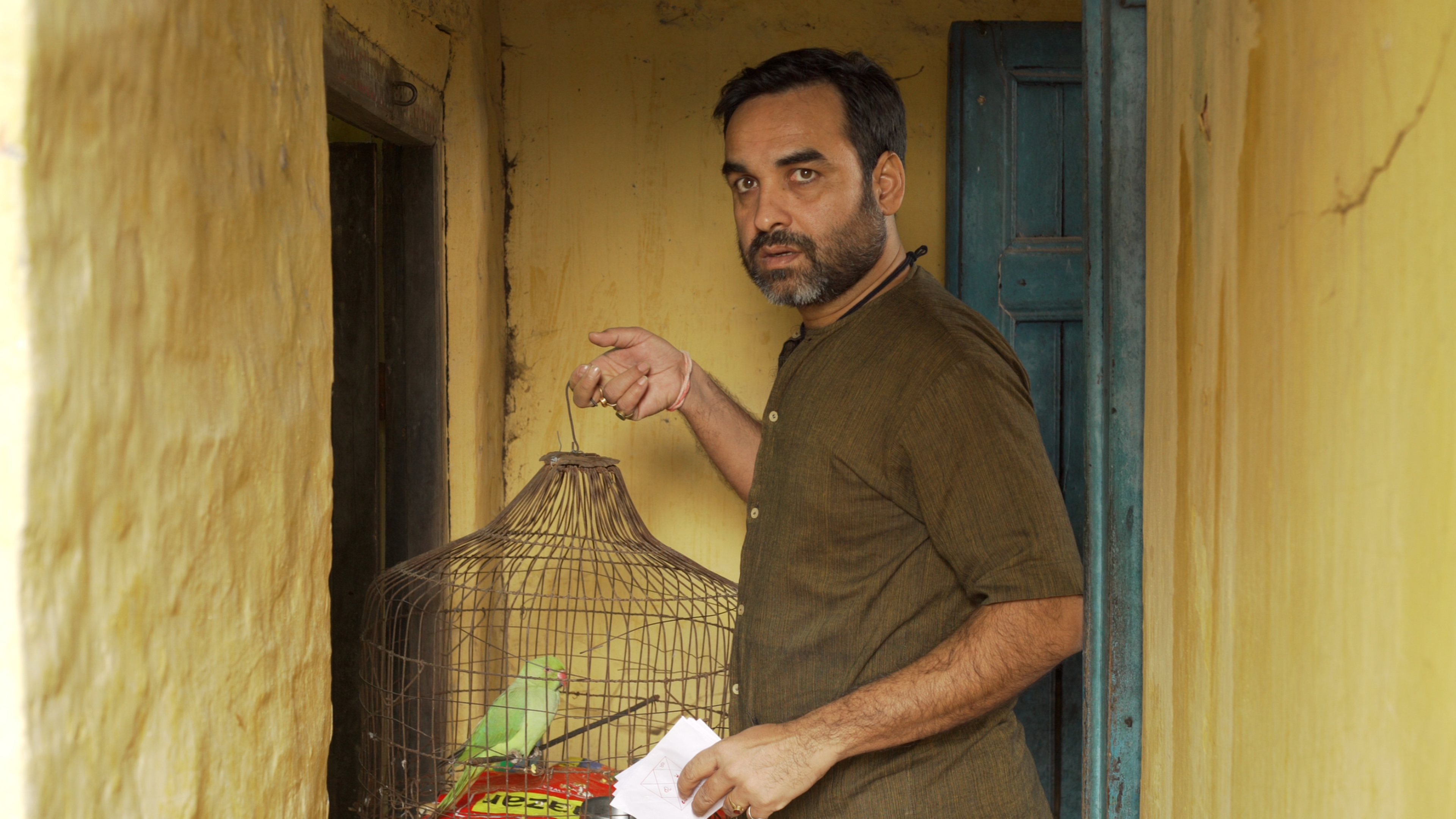 Nag deploys his taut and rarefied style to dramatise the passion of observation itself. The aspect ratio of 4:3 brings the world of the film within a defined space of the city’s hustle and bustle. Through simple cuts and the deftness of the camera placement, Nag observes life unfolding at a leisurely rhythm. A sense of joy is expressed through contradicting characters: Mithi is a tolerant landlord but complains about tenants’ sexual activity that disrupt her peaceful moments of sleep; government officials make lewd complaints about others; jovial people are having fun during the annual festive season; a newly-married couple experiences romantic conflict. Mithi and Laali let out all of their pent up emotions by singing open heartedly while traveling in the train. All of these elements reflect a brooding sense of melancholic individuals seeking solace.

In 2010, Nag released his debut Memories of March, which — through a minimalistic and restrained style — effectively explores the journey of a bereaved mother coming to terms with her son’s sexual identity. In Yours Truly, however, there’s a lack of directorial lyricism. The 74-minute film fails to elicit any emotional depth and feels as if it’s going nowhere in no particular hurry. Even the cast’s controlled and consummate performances are unable to rescue the climax’s sustained mood.

Dipankar Sarkar is a graduate in film editing from the Film and Television Institute of India and currently based in Mumbai. As a freelancer, he frequently contributes to various Indian publications on cinema-related topics.