Sergio Caballero’s ‘Je te tiens’: The Many Machinations of a Movie 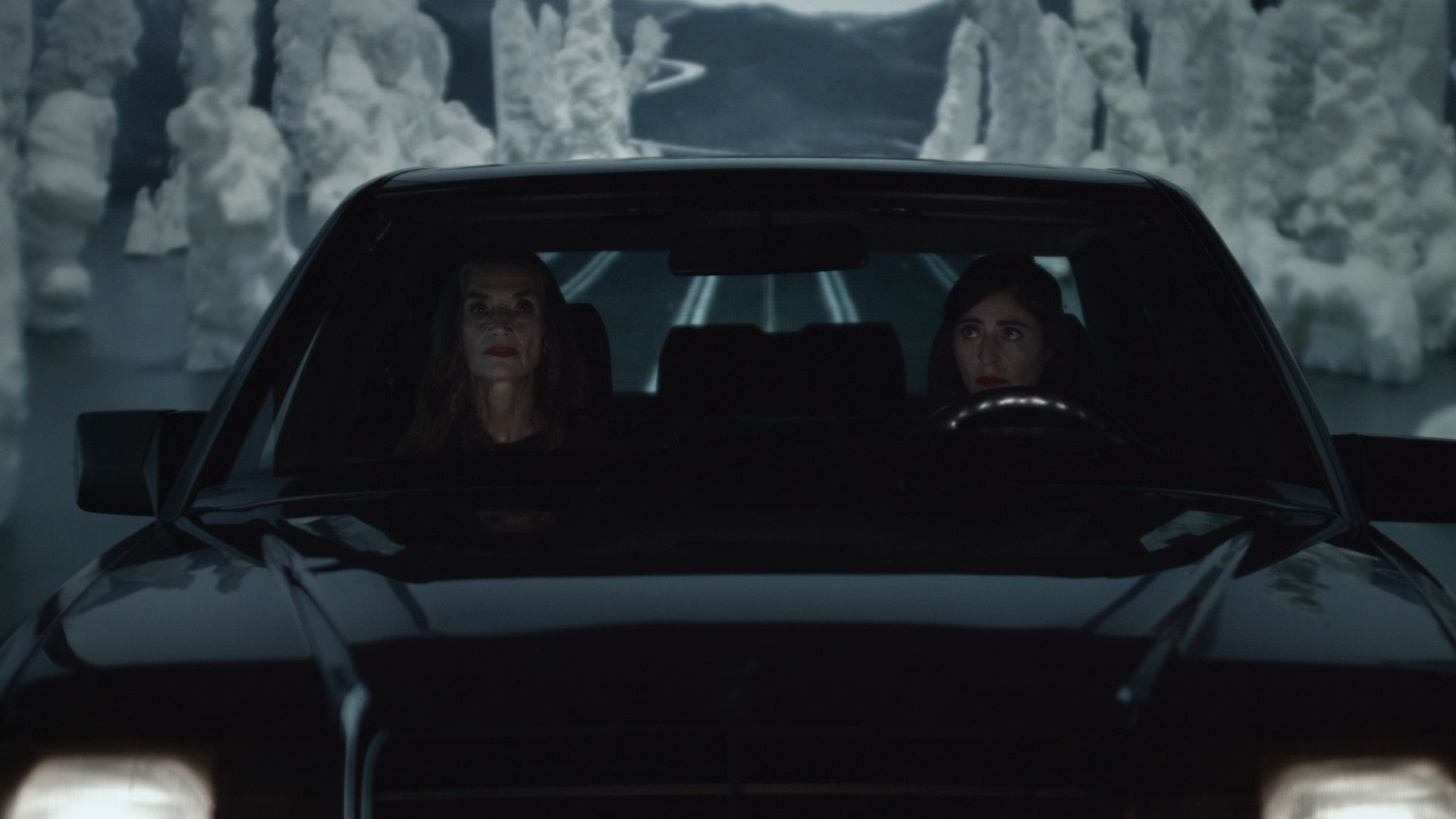 Cinema, throughout history, has always been an amalgamation of multiple mediums of art, whether it be in the machinations of dreams in Georges Méliès’ Le Voyage dans la Lune (A Trip to the Moon) or the whimsical claymations of Nick Park’s “Wallace and Gromit” series. Certain films and experimentations, like those of Stan Brakhage, go beyond a collaboration and use the various forms themselves to develop a singular cinematic language. Recently, with films like Julian Rosefeldt’s Manifesto and Ilya Khrzhanovsky’s DAU, the film installation explores how the conjoining of cinema can create an almost 4-dimensional experience.

Sergio Caballero’s Je te tiens (I’ve Got You) uses the art installation model as part of the film itself. The production exists in three layered enclosures: the inside of a car where a woman contemplates suicide while her mother struggles emotionally; a surrealist miniature landscape featuring the car; the inside of an empty warehouse where the landscape and the car are seen as part of an enclosed mechanical art installation. 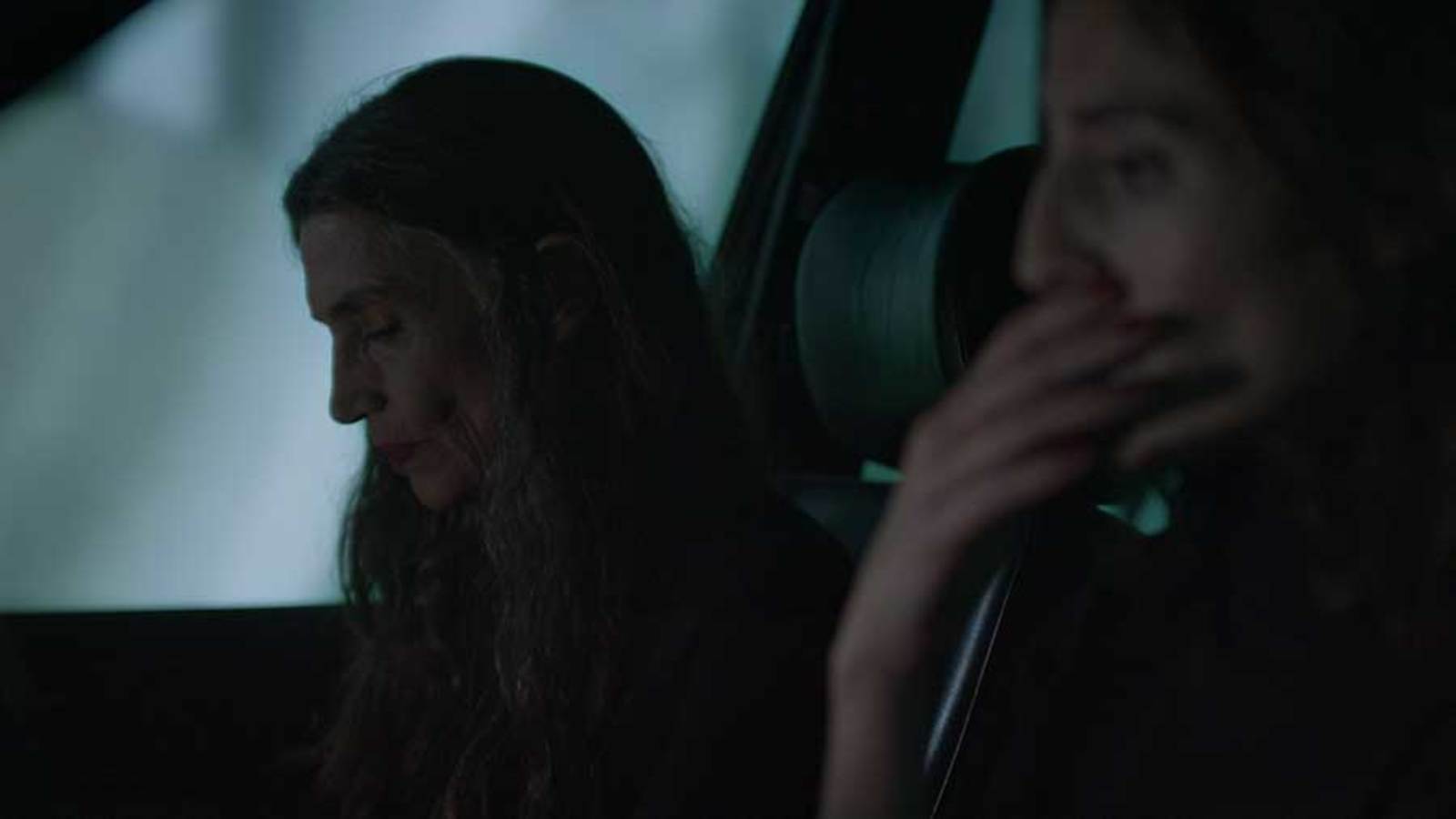 Through this layered structure, Je te tiens connotes a representation of the conversation that exists between the inner contextual world of a film and the overarching art of filmmaking itself. Contrasting the way the Quay brothers begin Street of Crocodiles (1986) — a metallic stop-motion world featuring a man looking into a box on a stage — Je te tiens begins within the confines of a dramatic narrative, and pulls out to reveal the box that encloses it. Caballero’s film then shifts between the two perspectives, as the interiors of the box change and transform, along with the conversation between the mother and daughter.

These metaphors and juxtapositions are stylistically surreal and dark, almost Lynchian, but they also exude a light air of fecetiousness. The deep implications of the film — with the characters approaching an eminent doom, and the landscape that surrounds them growing more cold, barren and unearthly — are offset by the obviousness of the movie’s fake set and construction. However, this augments the ingenuity. All the world’s a stage, and we are merely the actors — this concept is played out quite literally in Je te tiens. The creation of the creator is as much a part of the art and the cinema as the world of the narrative.