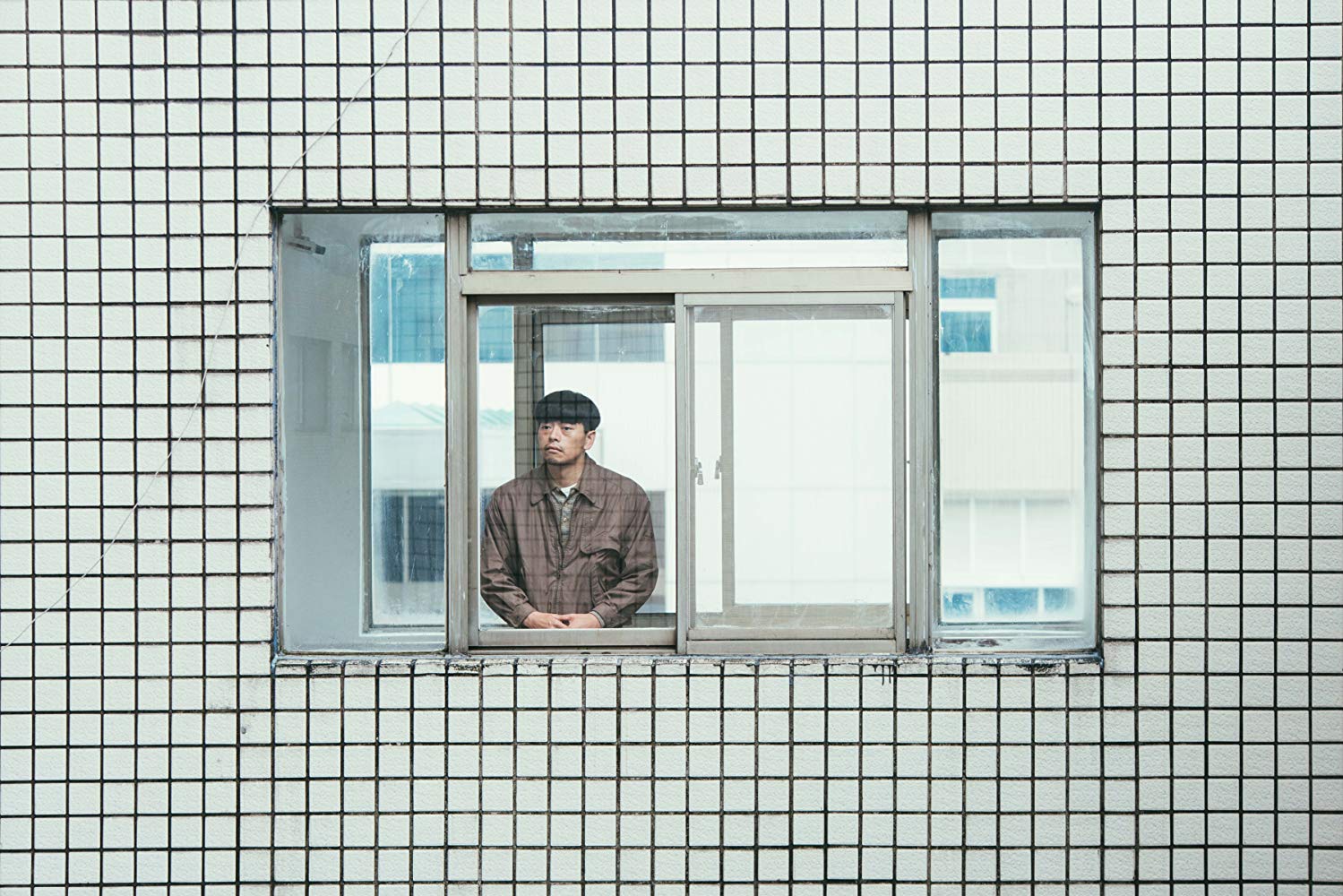 Made by a London Film School graduate with a primary interest in production design, The Sound Of Falling’s focus and its most evocative aspect is its texture. Telling a story of loss and ennui through an impressionistic style, writer/director Chien-Yu Lin uses the settings of the protagonist’s orchard and the city of Taipei to great effect, using a combination of mood, setting and production design to evoke a feeling of loss.

Shot in a boxy 4:3 ratio, The Sound Of Falling embodies the perspective of this limited frame, doling out what little information there is about the unnamed main character and their situation sparingly, instead focusing on actions, and texture. There’s an emphasis on this earthiness, and the film wields this use of texture well, evoking a feeling of serenity as the orchard keeper goes about his day. But it feels like this living will soon be taken from him — the director doesn’t explicitly say why, but the feeling of the main character’s livelihood and freedom slipping away grows with every minute.

The first shot is one of oranges decaying on a window sill, framing the orchard keeper at a distance while observing the fruits rolling past him down a hill. Life moves on, but he’s stuck. As the orchard keeper moves into the city, the earthy tones of the country couldn’t feel more distant, and the cold greys of the carpark tarmac and hospital interiors feel oppressive by comparison. Inside the hospital is a message to “embrace nature — embrace a healthier life,” like a warning sign for him to turn around.

In the hospital, there’s mention of clinical trials and side-effects, but the director doesn’t show any tests. It’s never made clear why the main character is in the hospital, and something feels wrong. Wisely, Lin never places too much emphasis on metaphor or dialogue, and her focus on the visuals and contrasting sounds of the city and the country does wonders anyway. The use of colour is notable as well, with switches from natural browns and greens to cold greys; the orange hue of a lightbulb changing one environment into something else entirely. Meaning, a shack that didn’t seem all that special before suddenly becomes an environment that’s welcoming, familiar and warm.

The Sound of Falling is beguiling and a handsome work by a promising filmmaker. Whether Chien-Yu Lin’s future work lands on either writing, directing or production design, she’s one to keep an eye on.

Kambole Campbell (@kambolecampbell) is a London-based freelance film critic. He contributes regularly at Birth.Movies.Death, Little White Lies and Crack Magazine, and has had work featured at The Guardian. Kambole is also the Features Editor at One Room With a View.