Personalizing Murder: Hannibal ‘…And the Beast from the Sea’ (Recap)

“Instead of merely asking viewers to care about a victim with whom we have no ties, Fuller tugs on our heartstrings by having his antagonist target the family of the protagonist we’ve gotten to know for nearly three full seasons.” 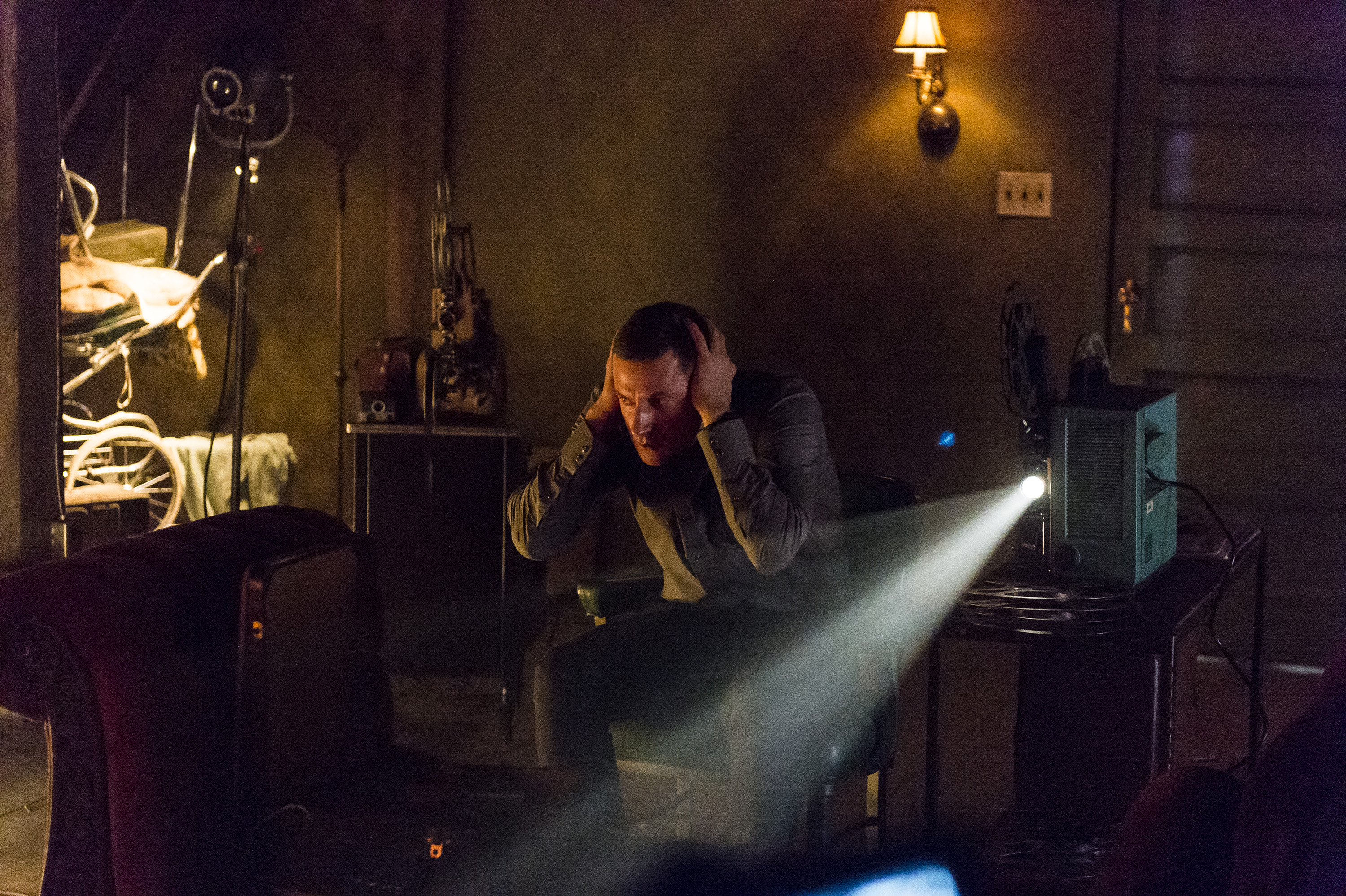 Inside the Minds of Murderers: Hannibal ‘The Great Red Dragon’ (Recap)

“The sound of Hannibal has always been one of its strongest elements, thanks in large part to Brian Reitzell’s terrifying score, and the auditory depiction of Dolarhyde’s plight is no exception.” 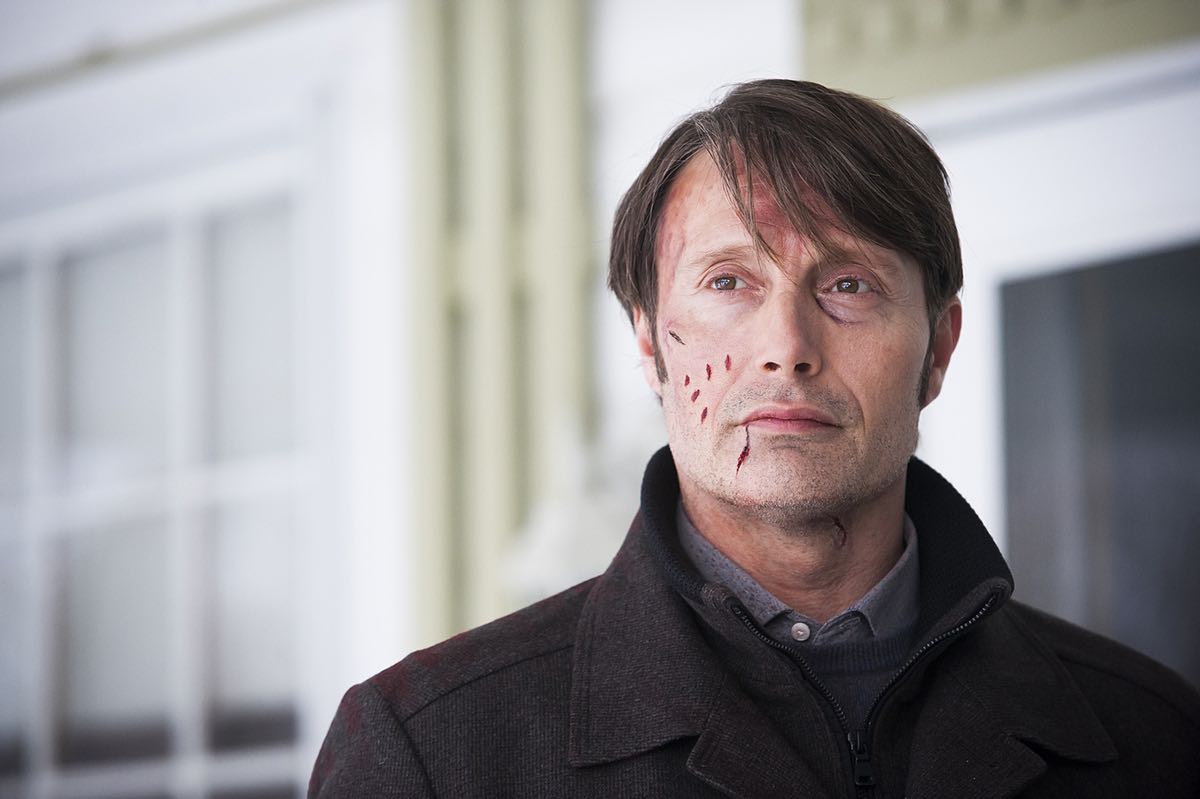 “Digestivo” feels almost like a bottle episode due to its concentration on Mason’s Muskrat Farm, and the close quarters are the perfect setting for seeing the characters play off one another.