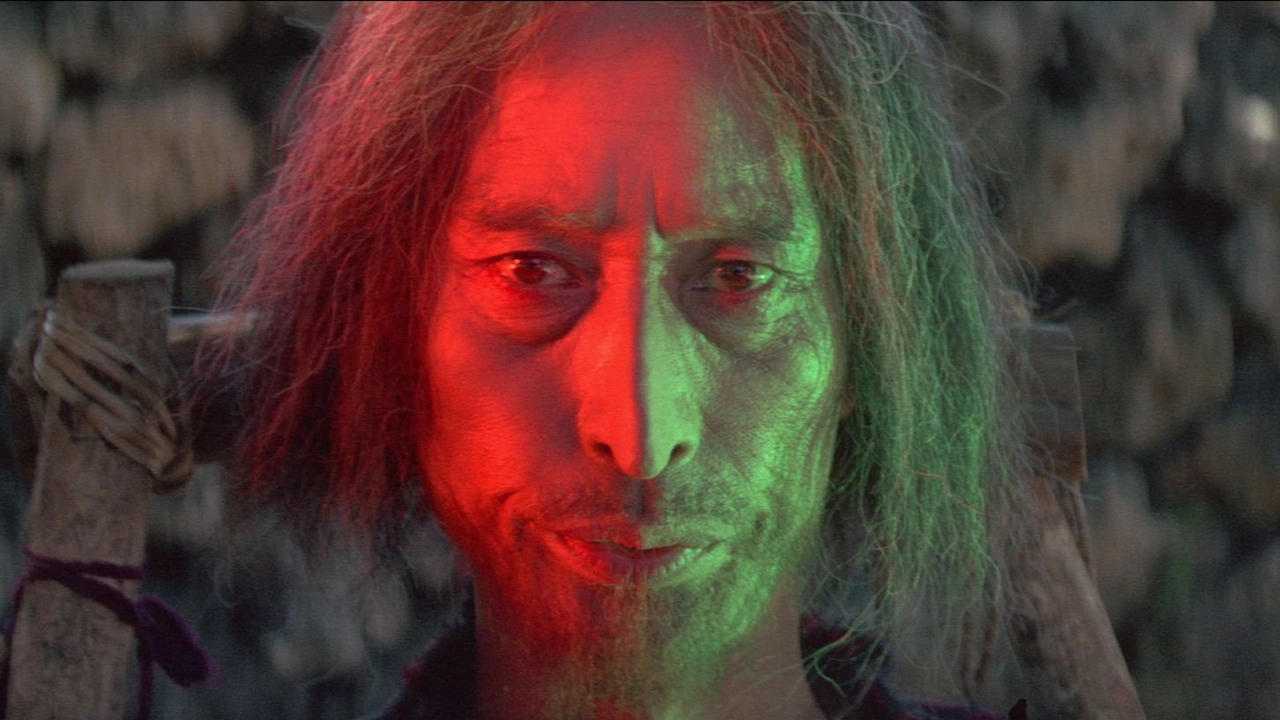 “Throughout much of his 60s work, Imamura often examined the balance between ordinary and unordinary people, and in The Profound Desire of the Gods, he finds an exceptional way of highlighting the extremity of this concept.”