“Lee has, over his two films so far, proven a dab hand at teasing out unexpressed, furtive desires, depicting both the visceral emotions and gritty physicality of same-sex romance with empathy and an understated artistic flair.”

“‘Dark River’ excels in the areas where Barnard has already proven herself adept: she draws stellar performances from her cast across the board, and creates a vibrant naturalism without sacrificing tone or style.” 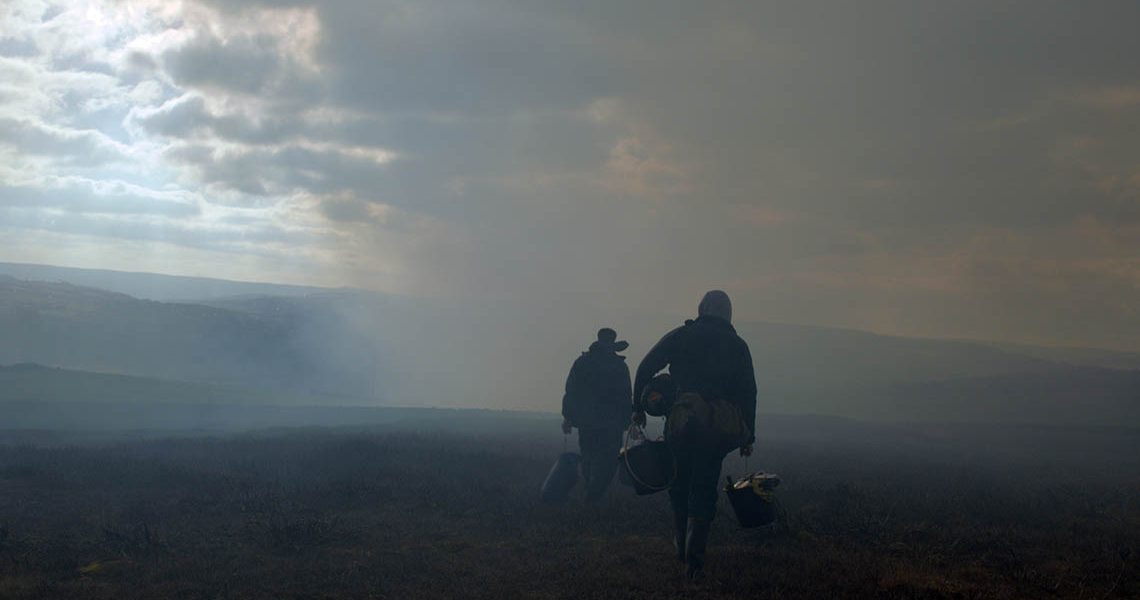 “What a beautiful gem of a film, one that’s carved so effectively by Francis Lee in his debut feature.”