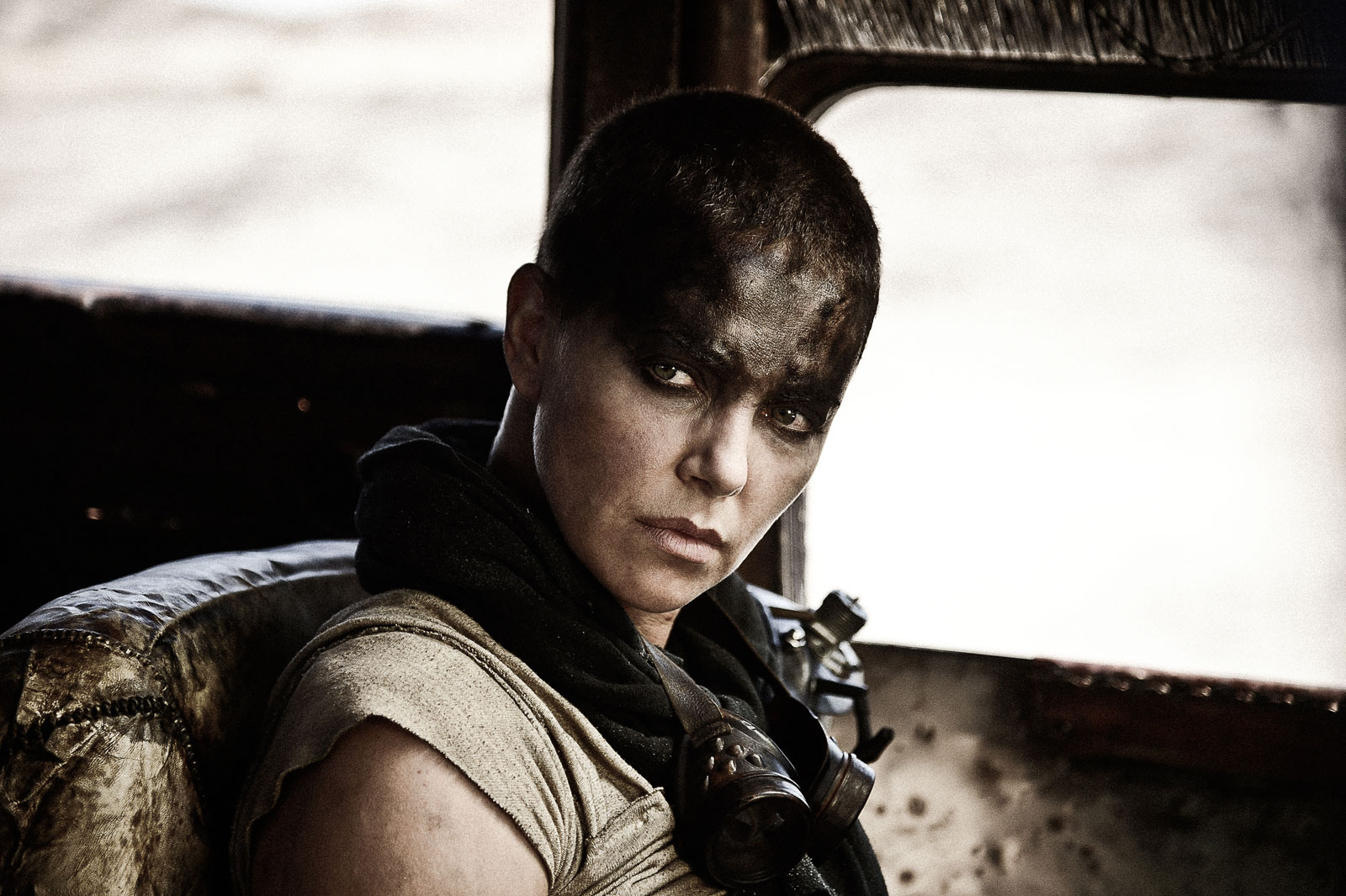 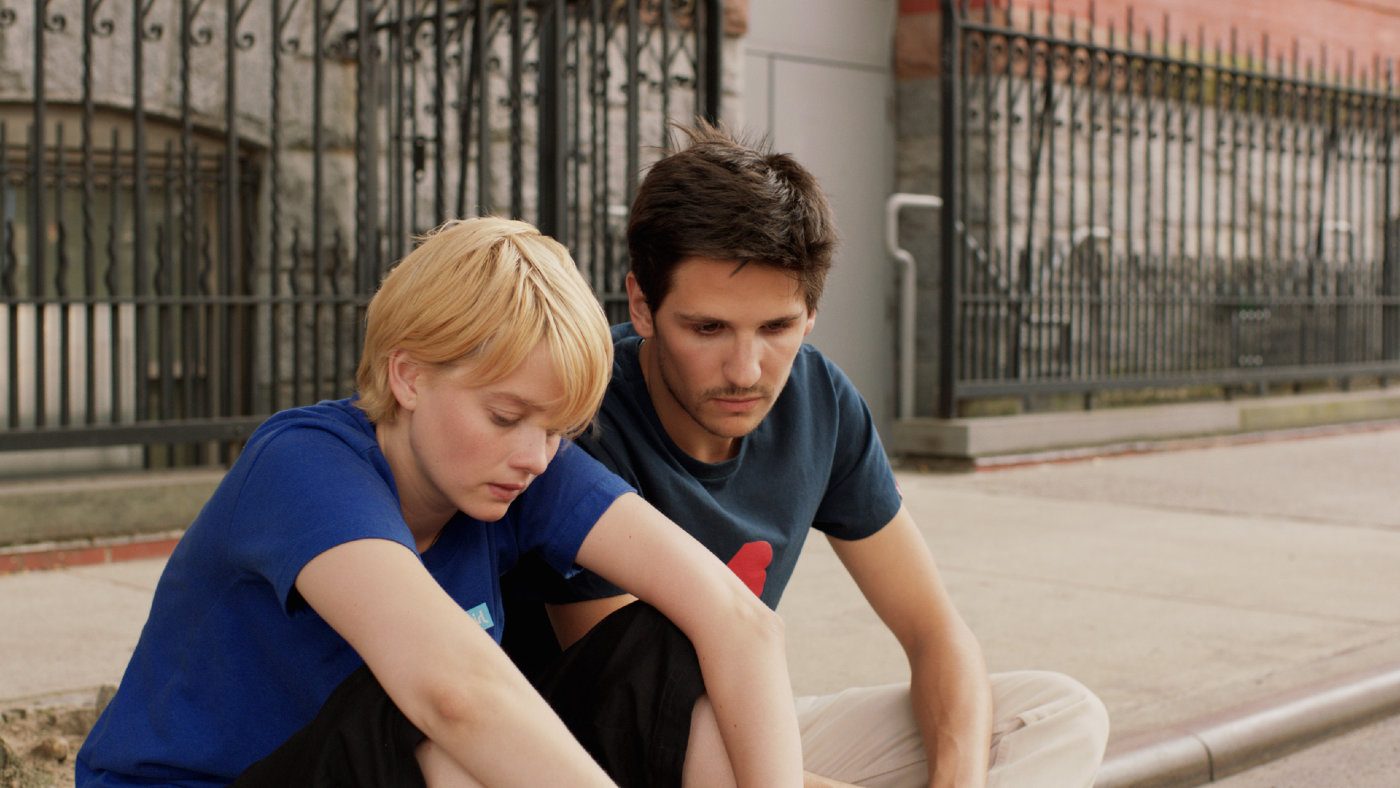 “It’s an era epic that’s both euphoric and melancholy, riveting despite running on the ever fleeting. It’s the new best film from one of the world’s greatest new directors.”