“Even if you do not believe in the soul, the film makes it impossible to deny the soul of a country, that which births us, grooms us, and to which we add as we live and die inside it.” 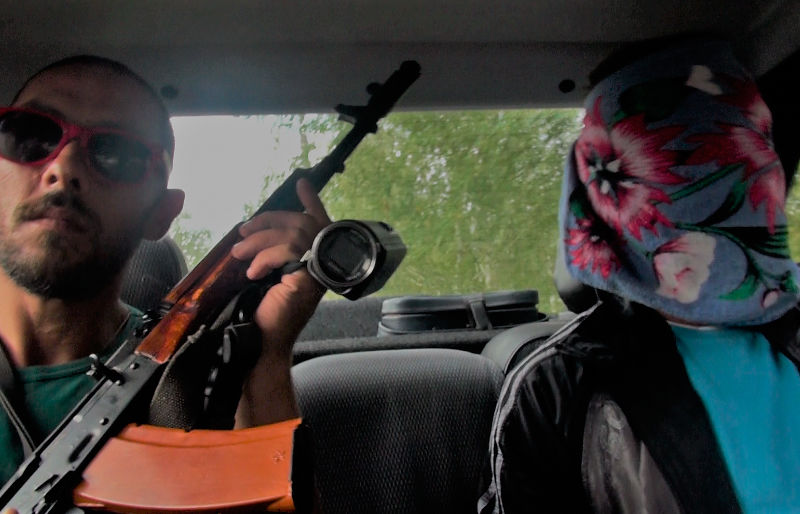 “Formally electrifying and ethically discomfiting at the same time, ‘Flight of a Bullet’ is a movie one could just as easily gawk at in wonder or endlessly debate over.” 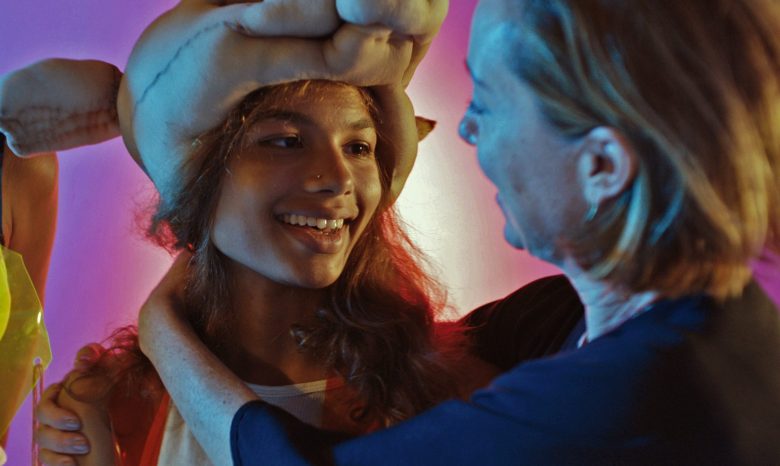