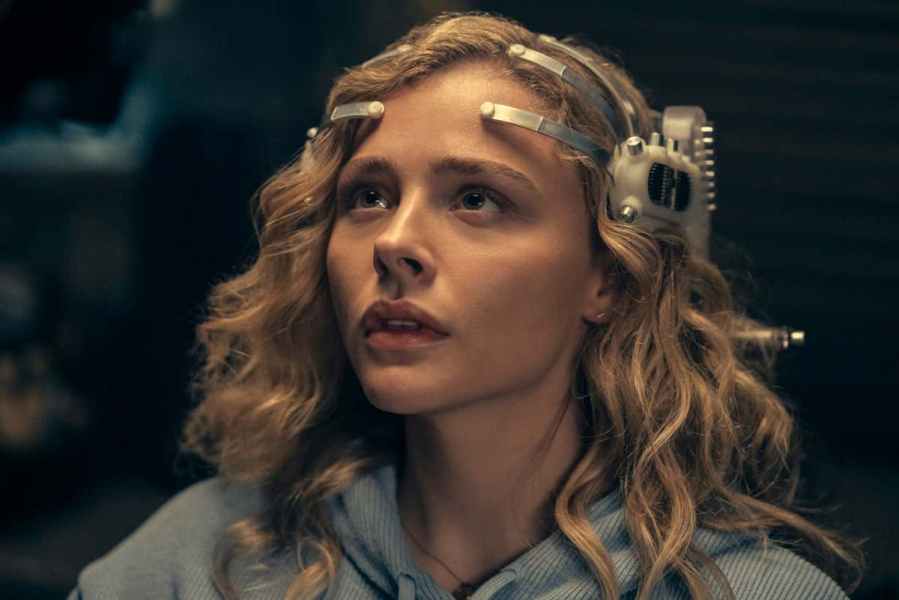 Soundtracks of Television: ‘The Peripheral’

‘The Peripheral’ Soundtrack: A Vague Visages guide for every song in Scott B. Smith’s Amazon Prime Video series. 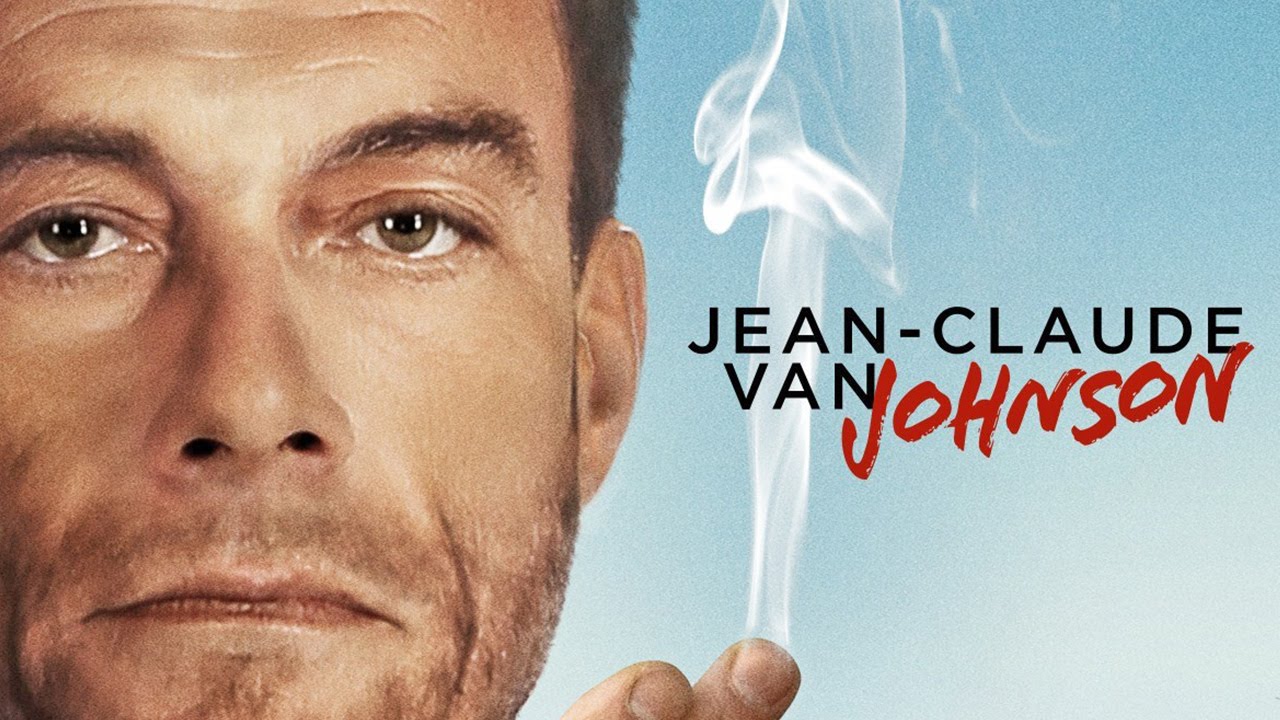 Jacob Oller on ‘The Tick,’ ‘I Love Dick’ and ‘Jean-Claude Van Johnson’ 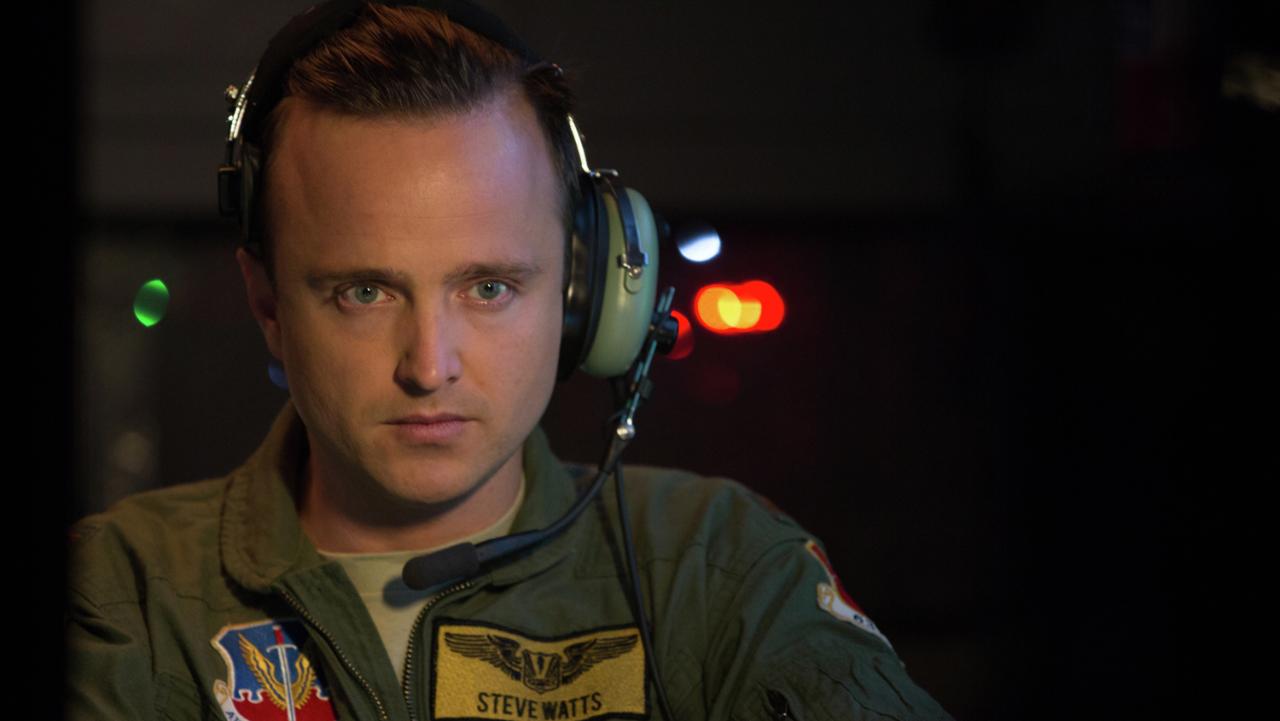 “Eventually, Hood can’t avoid the chance to step up to the pulpit and offer a stance. But even as the film orchestrates its grandly emotional and proudly manipulative climax, it means nothing and everything.” 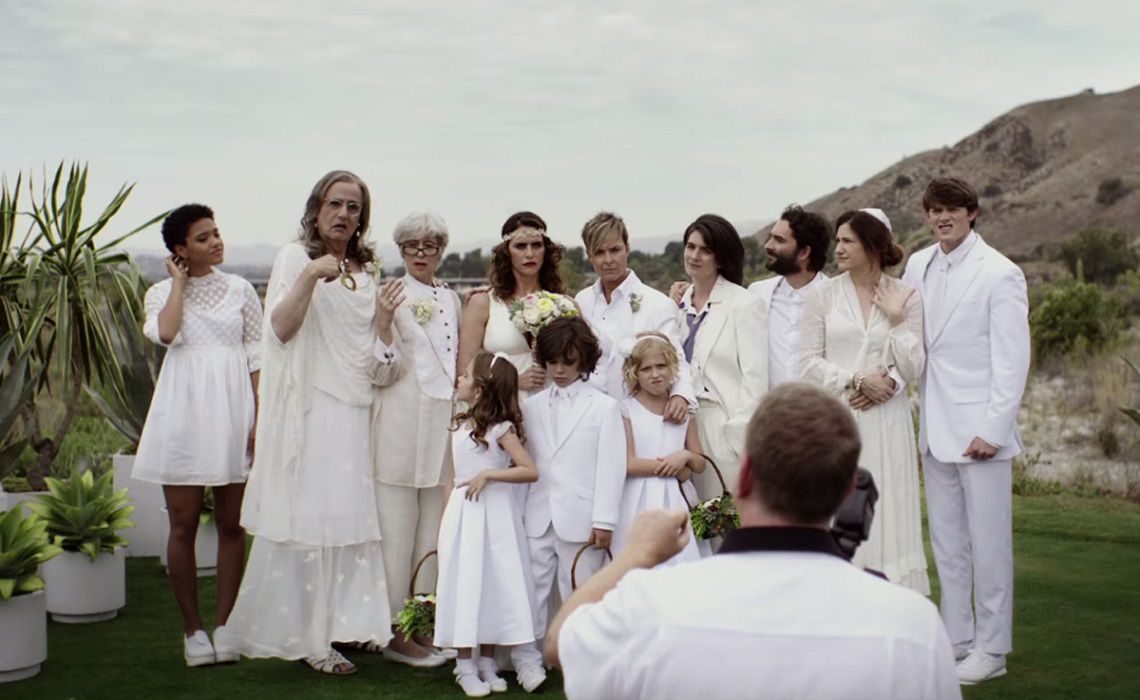 “The show is moving without being sappy, fast-paced without feeling like it runs at anything other than the speed of life, and insightful without being driven by political messages.”

“Building on the impressive groundwork laid by Season One, the first half of the new season provides a closer look at the trials and tribulations of the Pfefferman clan and also zooms out, giving Transparent both an emotional claustrophobia and a wide canvas.”

Dudley’s World: The Unpopular Opinion – Movies Should Be Longer

“At its best, film allows viewers to see the world through another person’s eyes, and to live for a fleeting moment in somewhere unexpected and beautiful, so wouldn’t it be wonderful if the purity of that moment could last a just little bit longer?”

“Amazon’s new comedy pilots have their share of problems, although the underdog stories may appeal to the masses. I’m giving the upper hand to Down Dog.”

“Cocked is not all bad, as there is a great family drama in there somewhere.” 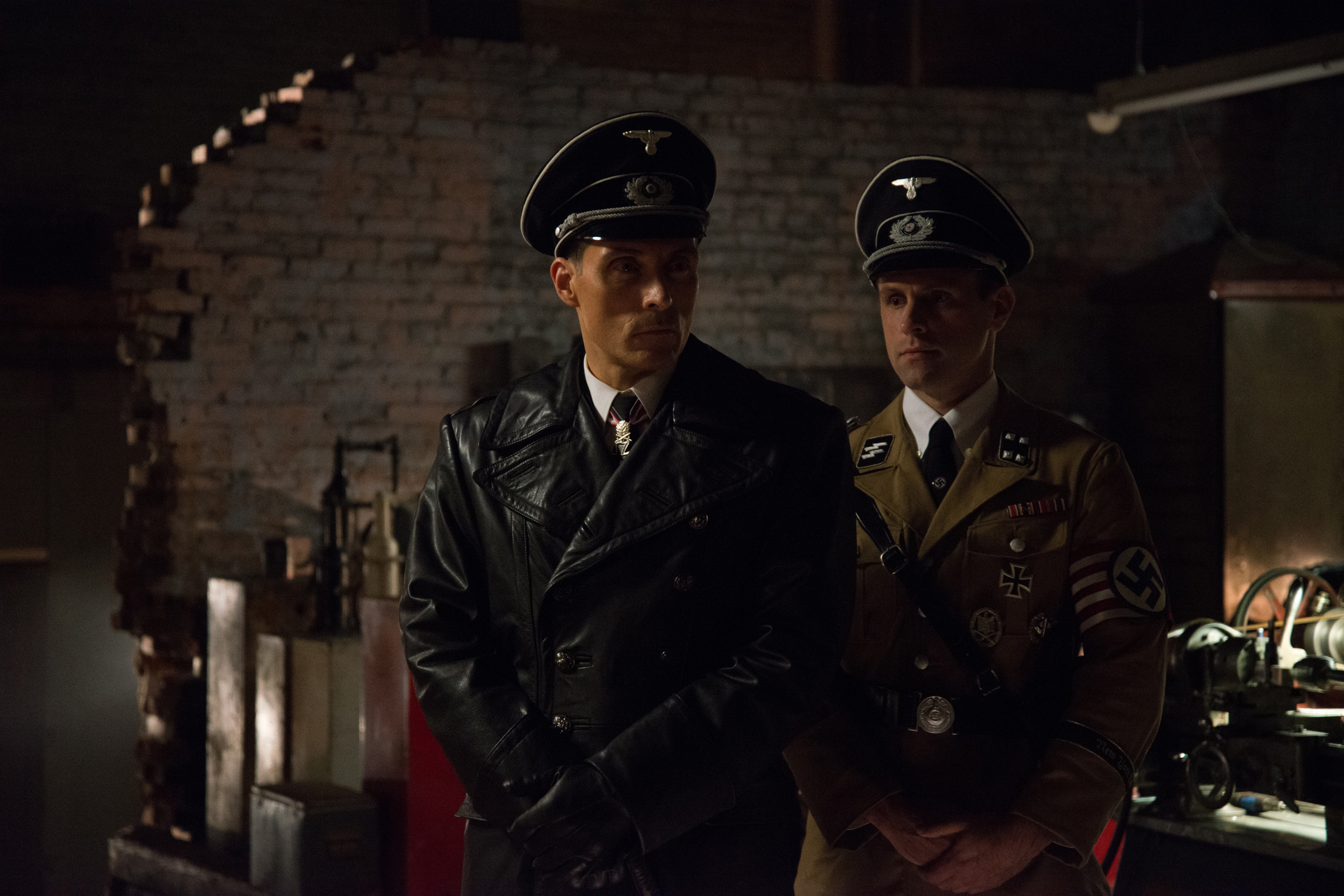 Amazon Pilot Review: ‘The Man in the High Castle’

“Film series like Harry Potter and The Hunger Games boast a visually interesting world that draws us in, which is also present in The Man in the High Castle pilot.”

“Amazon Studios’ new war drama has everything it needs for a fun series about young people, but the execution falls short.” 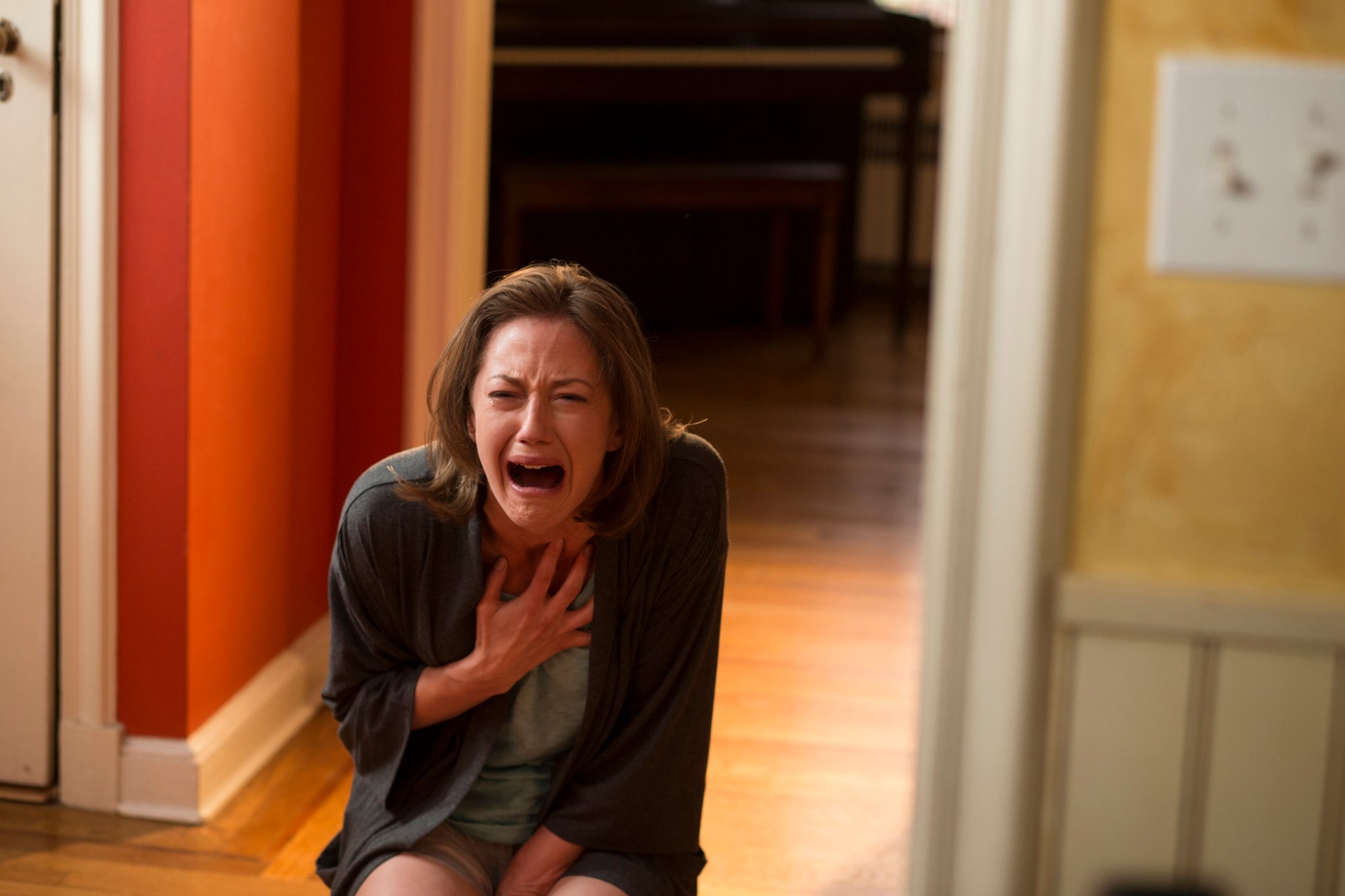 VV’s Alamin Yohannes: “With the increase in television shows and amazing talents being showcased, this Golden Globes category is borderline criminal.”