Danny Bowes is an artist and critic whose film and TV writing has appeared in Premiere, Tor.com, The Atlantic, Indiewire, Yahoo! Movies, RogerEbert.com, Salt Lake City Weekly, and The A.V. Club. 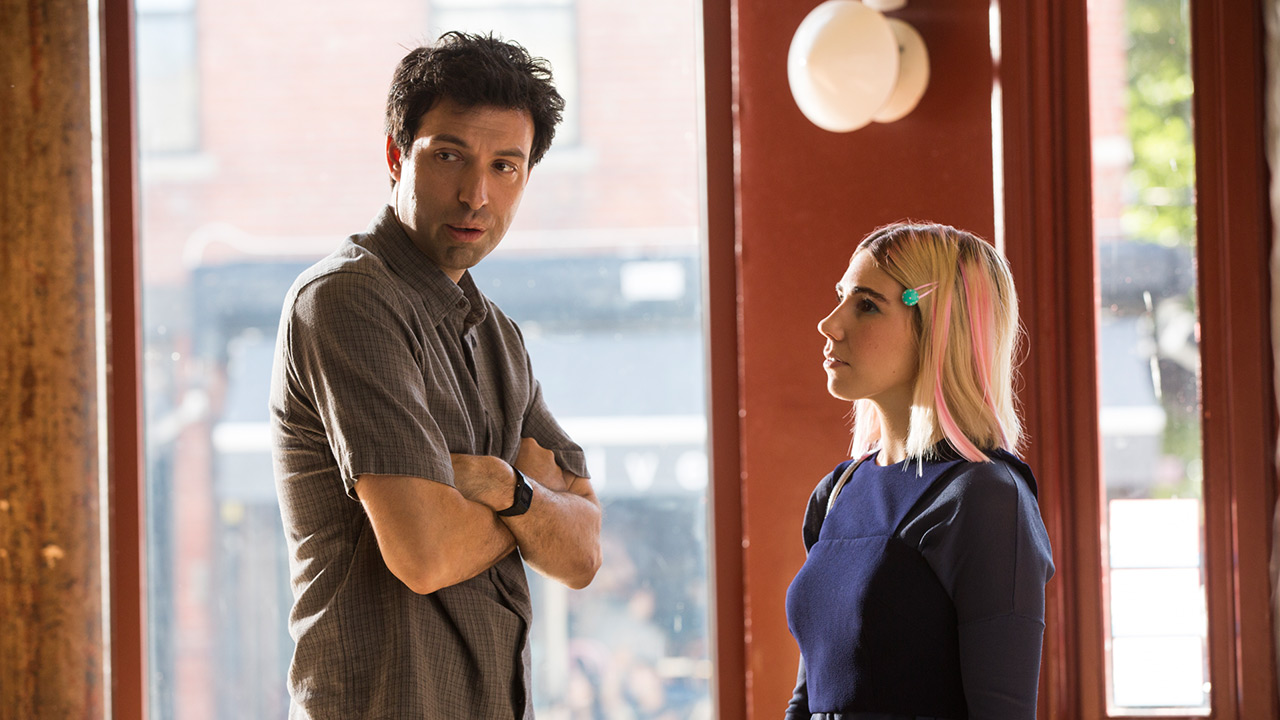 Recap: Girls ‘Love Stories’ and ‘I Love You Baby’

“Season 5 of HBO’s ‘Girls’ is now done, and so it is time to bestow upon it ‘one of the all-time best seasons of TV’ accolades.” 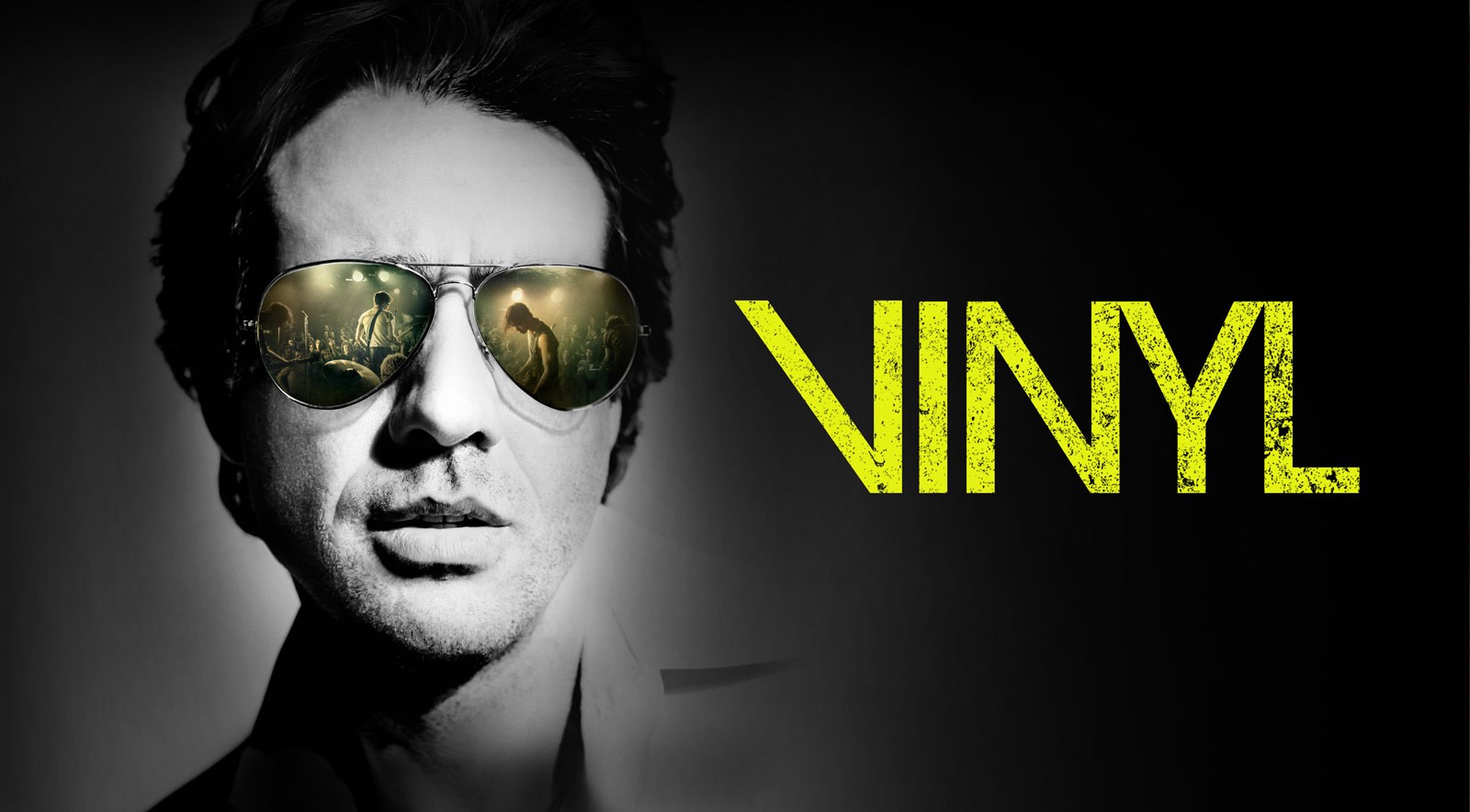 “Vinyl’s sense of music history is surface-level and haphazard, and, most damning, it has yet to fully reveal why it needs to exist (over the course of 11 entire hours).” 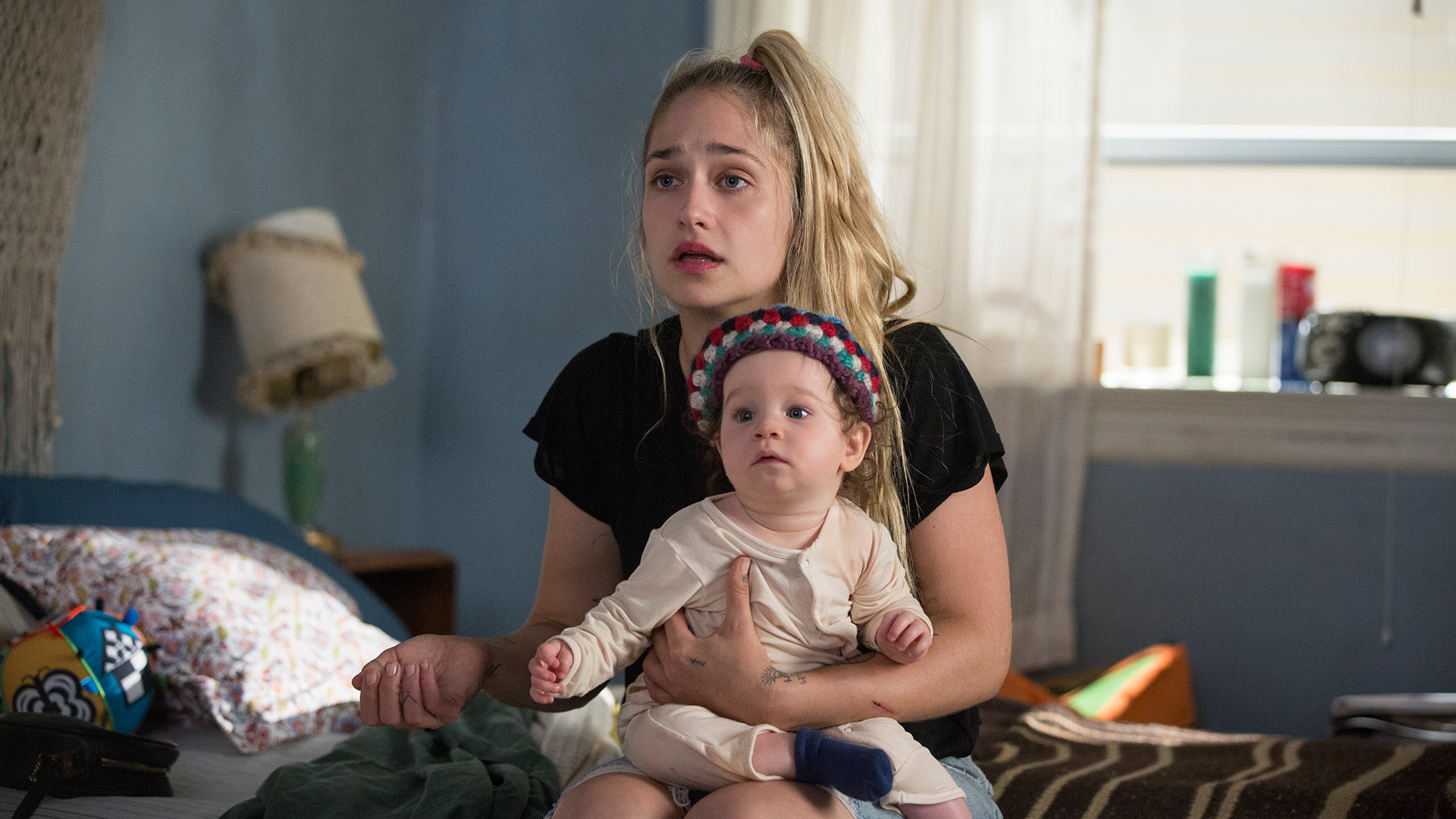 “This is the first time in what seems like quite a while that I’ll actively be looking forward to the next season at the end of the current one.” 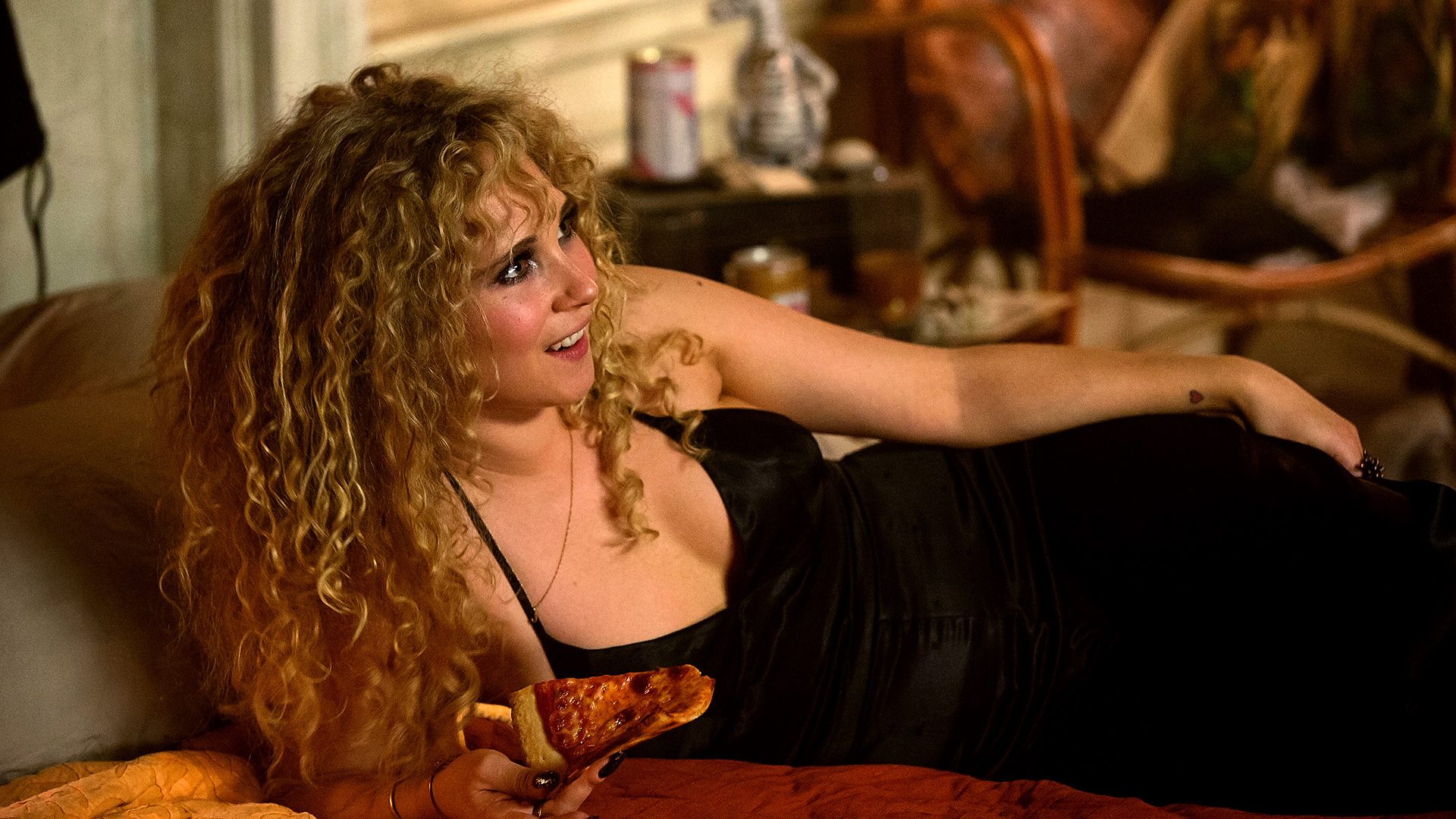 “‘Rock and Roll Queen’, the ninth and penultimate episode of Season One, is largely a gathering together of ongoing plot threads and weaving them into a runway on which the entire season will land next week, and that’s fine.” 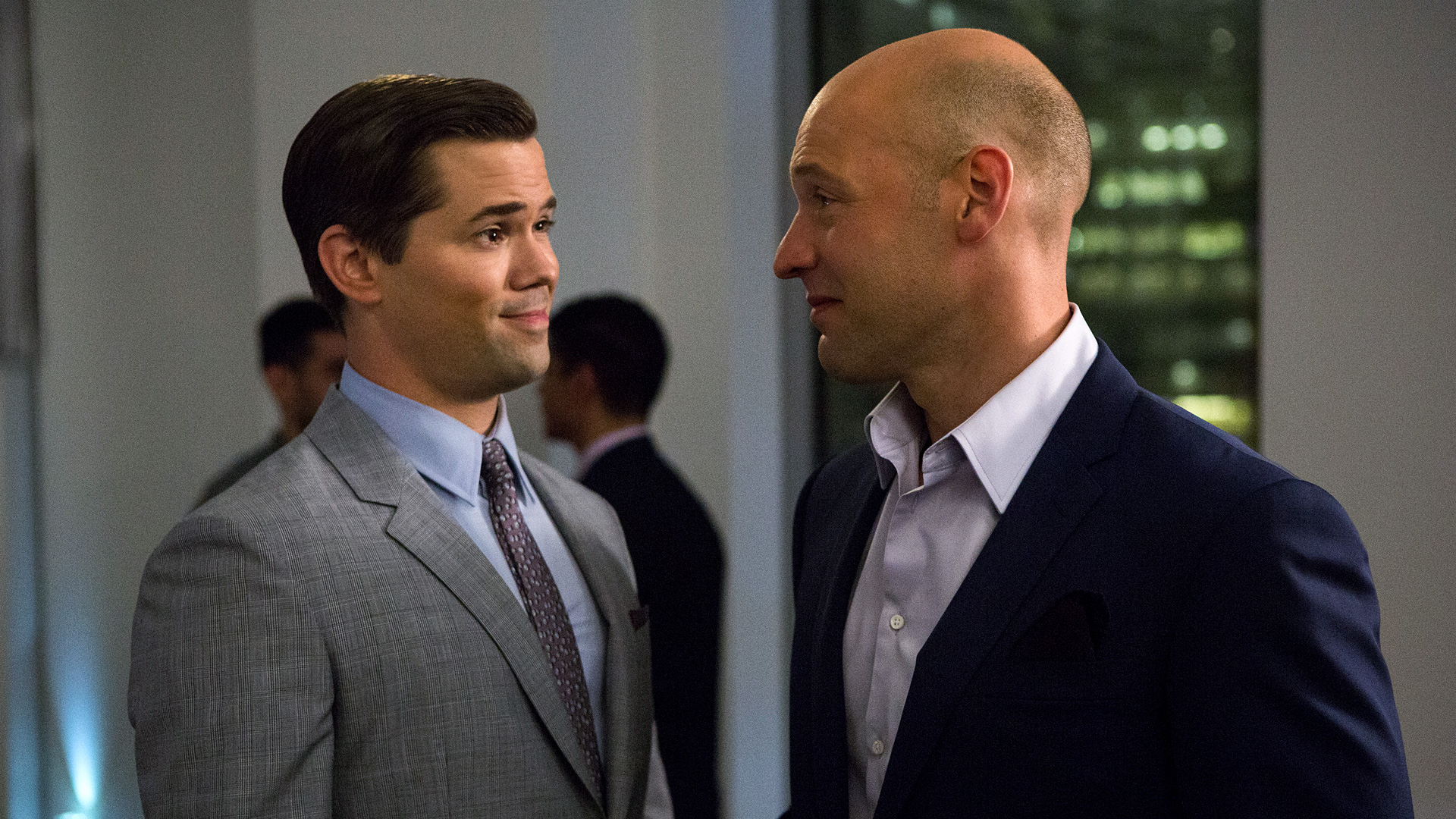 “Girls is so fucking good this year.” 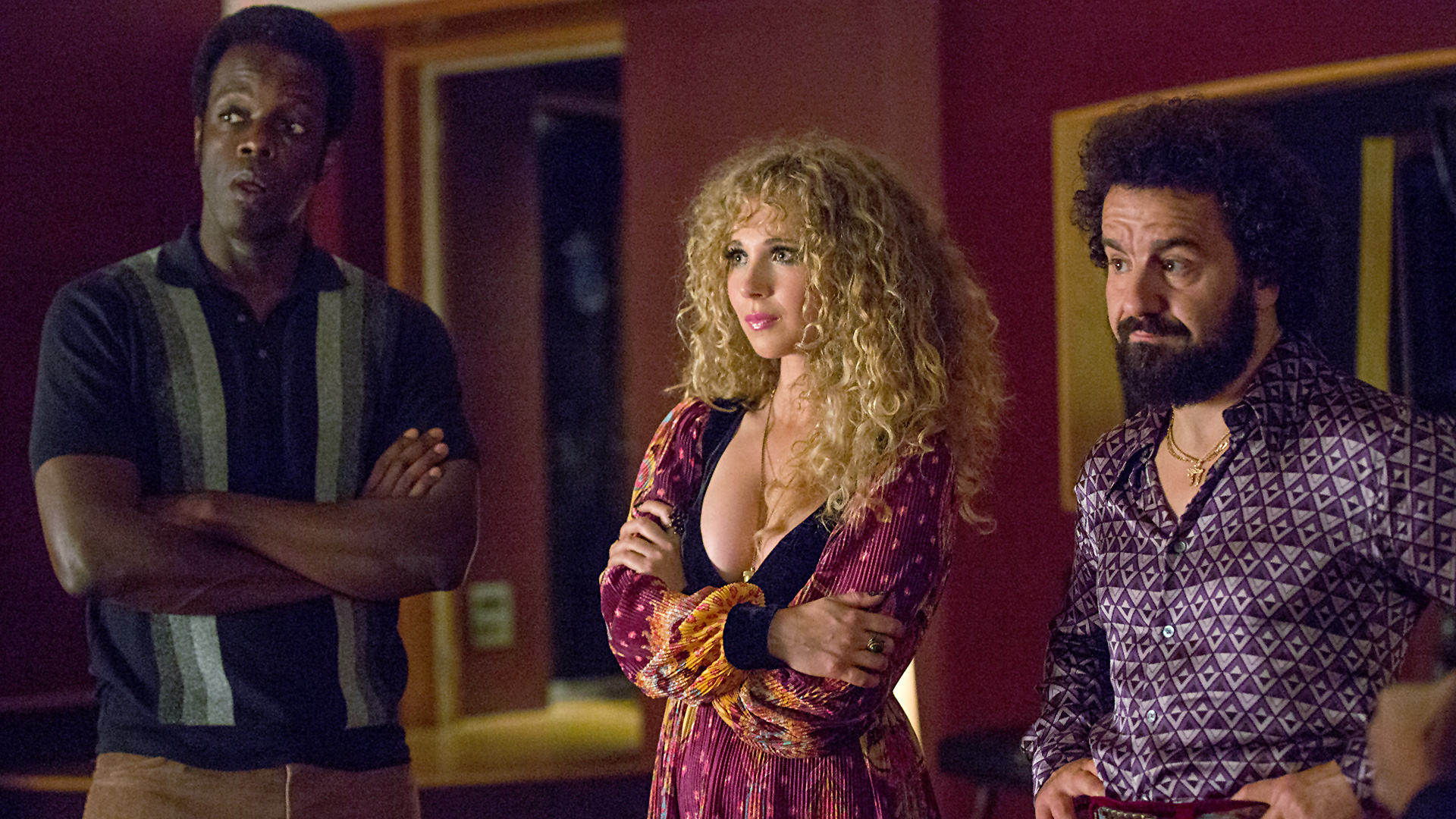 “Because, man, when Vinyl sucks, it really sucks. But when it doesn’t suck… it doesn’t suck. Read that back as early 70s Iggy Pop, it’s a better line that way.” 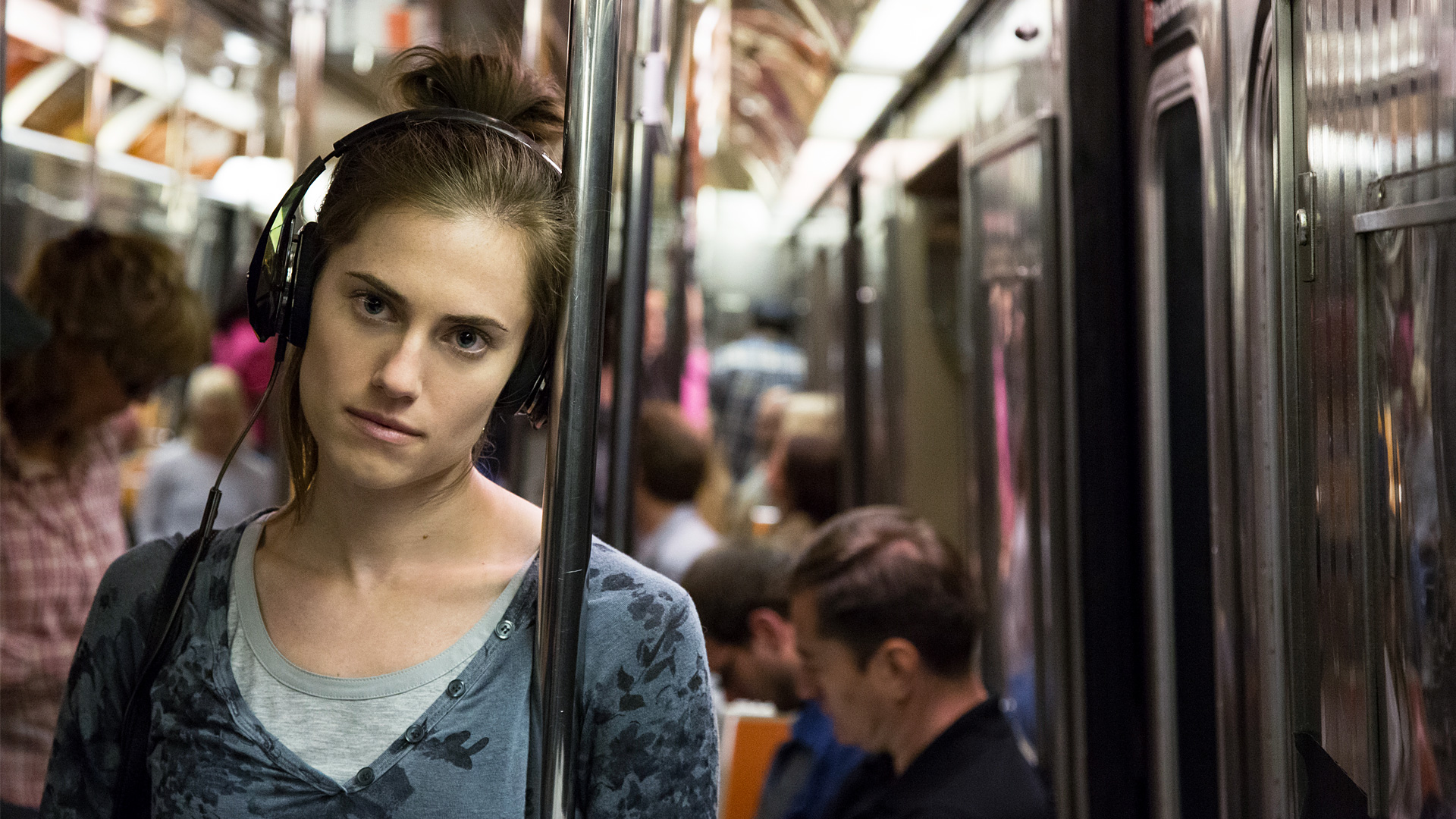 “‘The Panic in Central Park’ is a richly realized half hour of television, maybe the best episode in the history of a show that’s had some awfully good ones.” 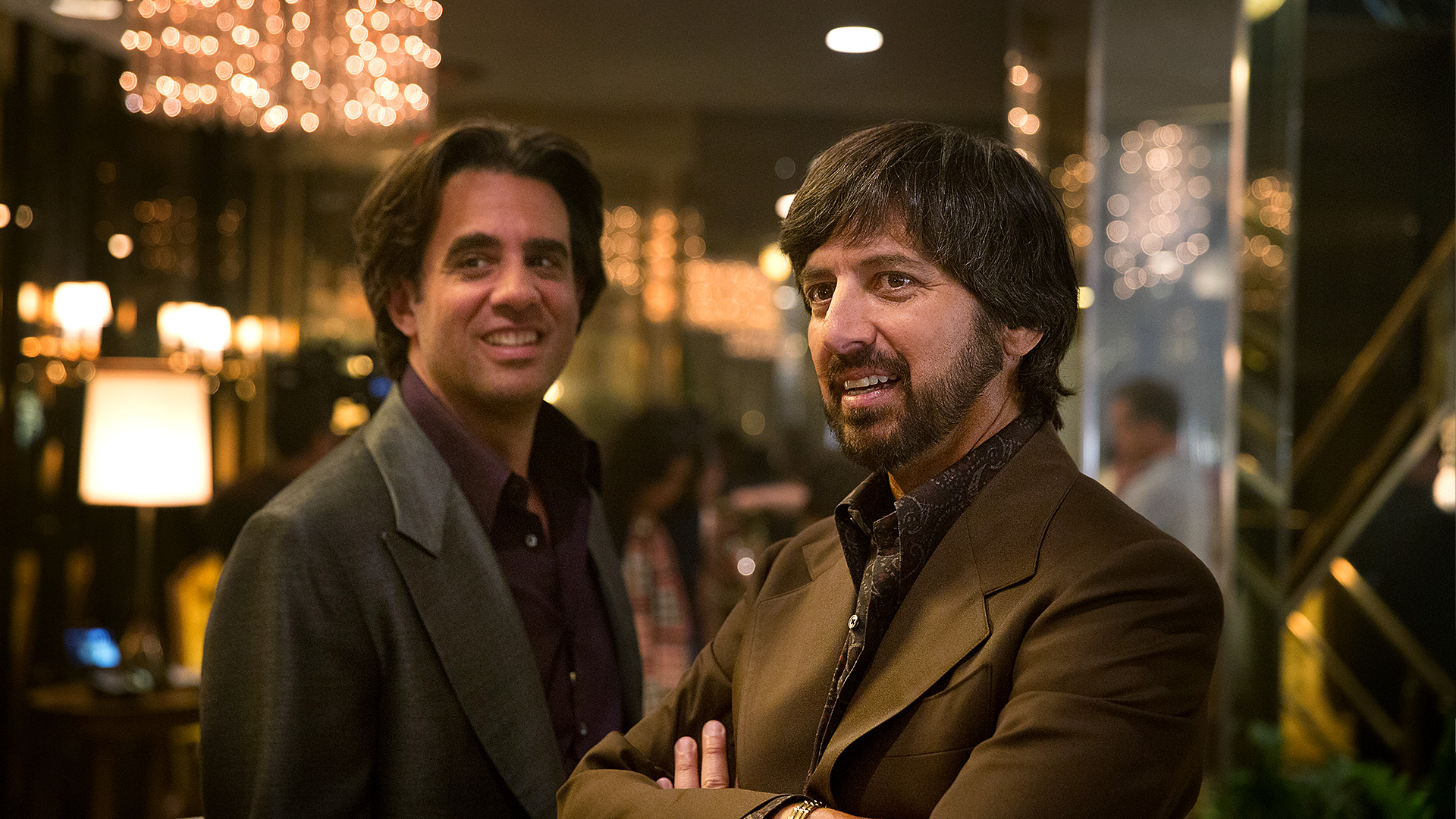 Recap: Vinyl ‘The King and I’

“Is there any point to Richie being an asshole? Is Richie even a character? What is it about Richie Finestra as a protagonist that requires this story be set in the early 70s?” 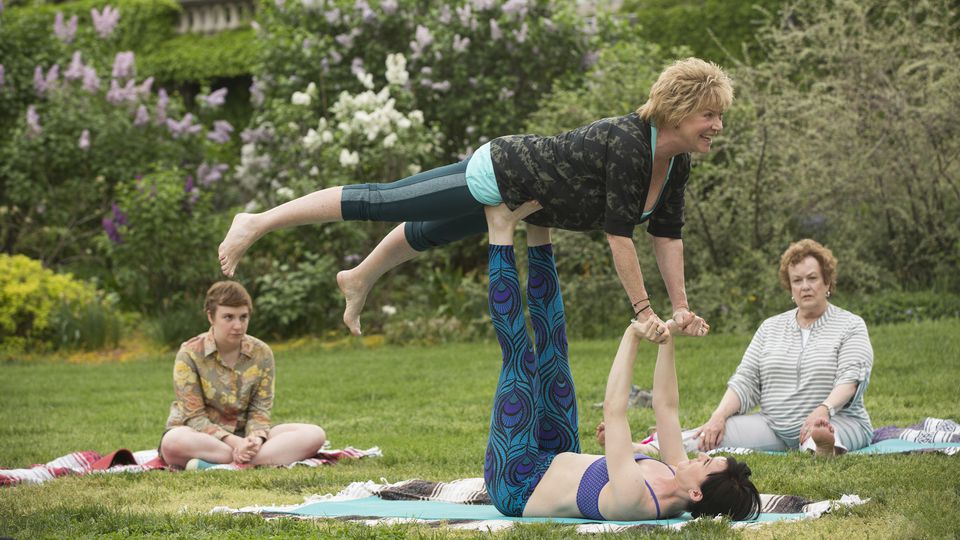 “I know I say this every week, but it must be said again: this is such a good season of Girls.” 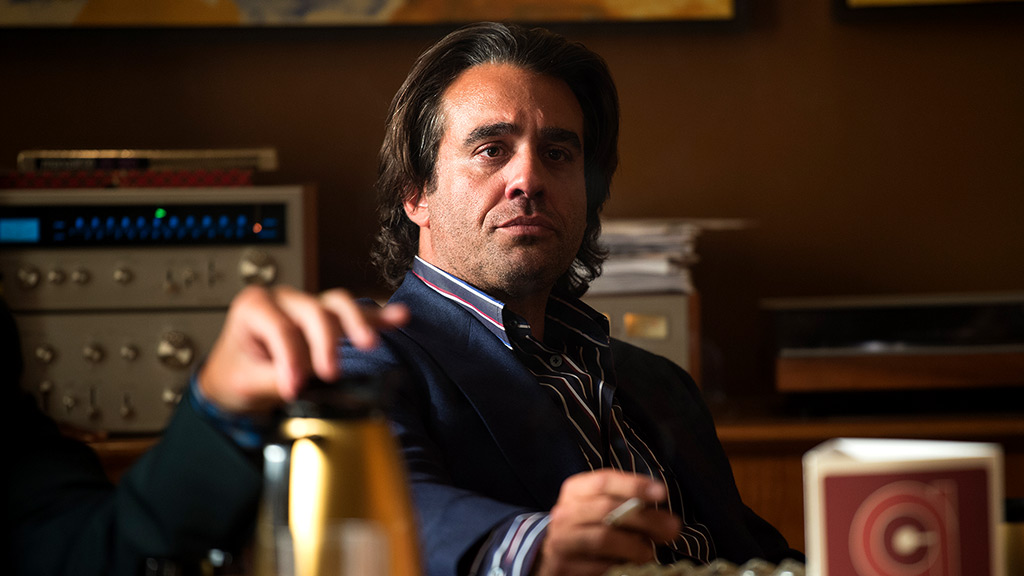 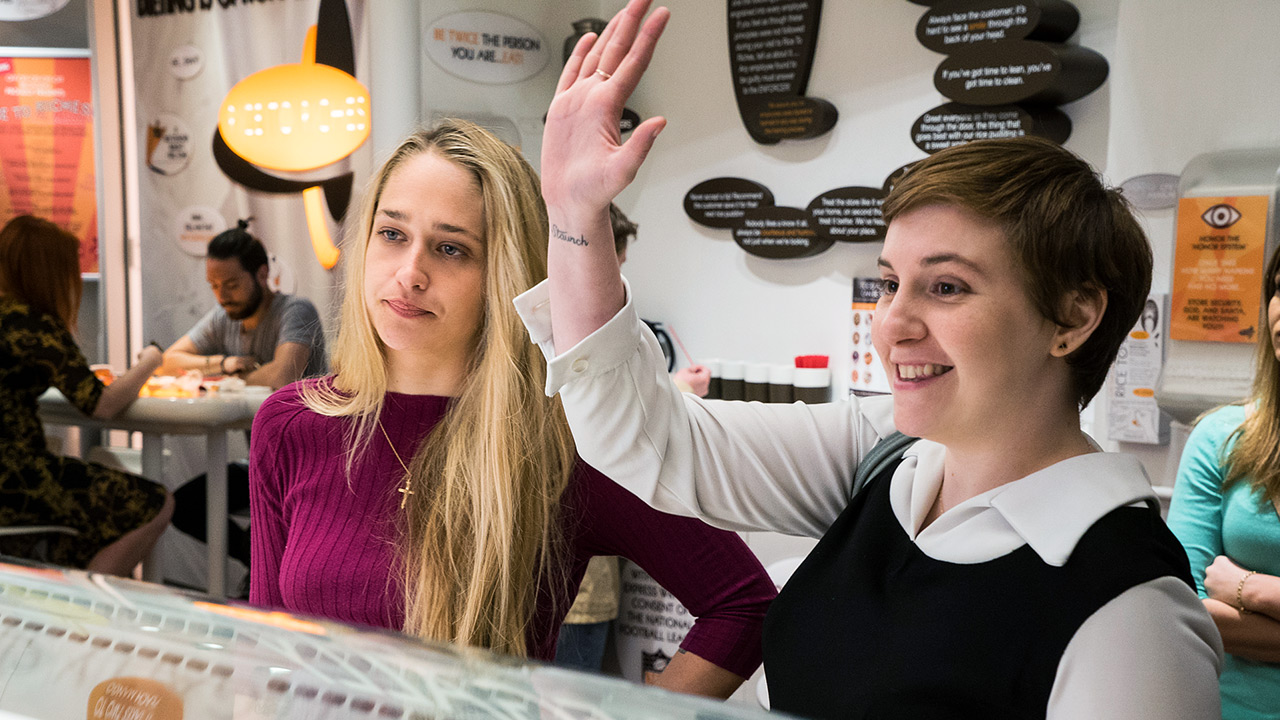 “The fourth episode of Girls’ still-terrific fifth season is the first point at which the end of the series comes into sharp focus.” 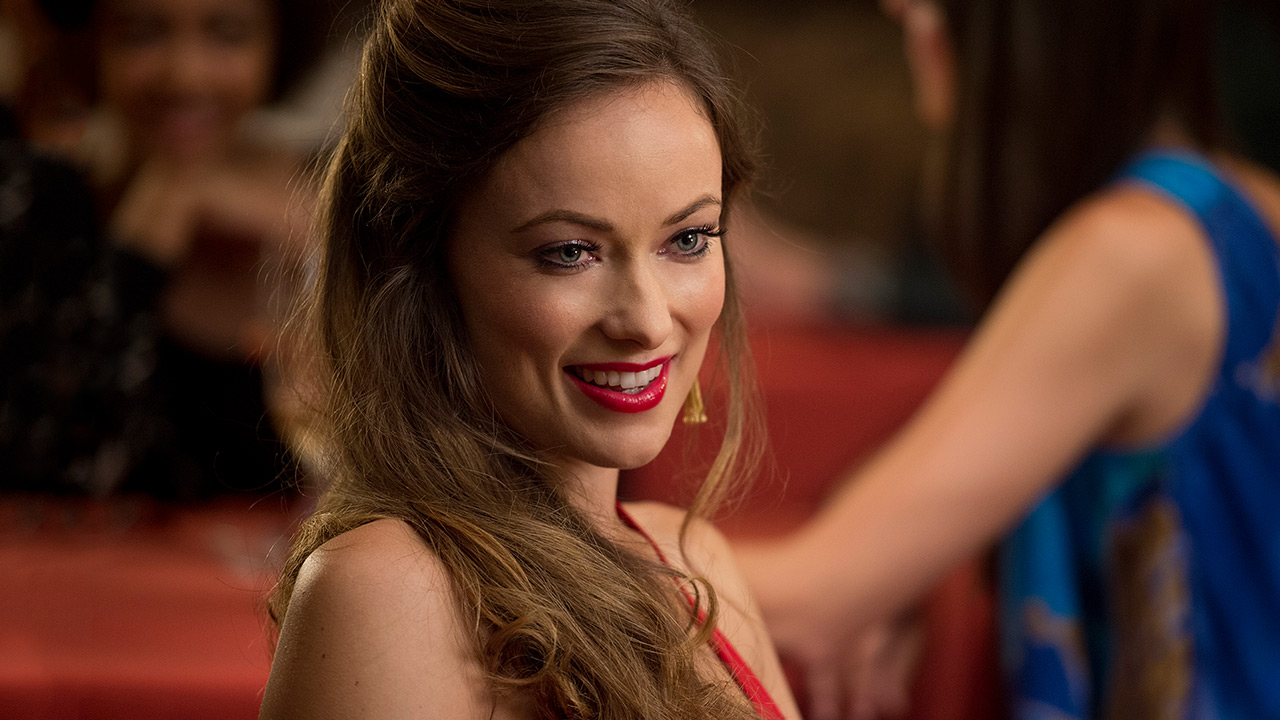 Recap: Vinyl ‘He in Racist Fire’

“There was a return this week, in grand fashion, of Horrible Coke Faces.” 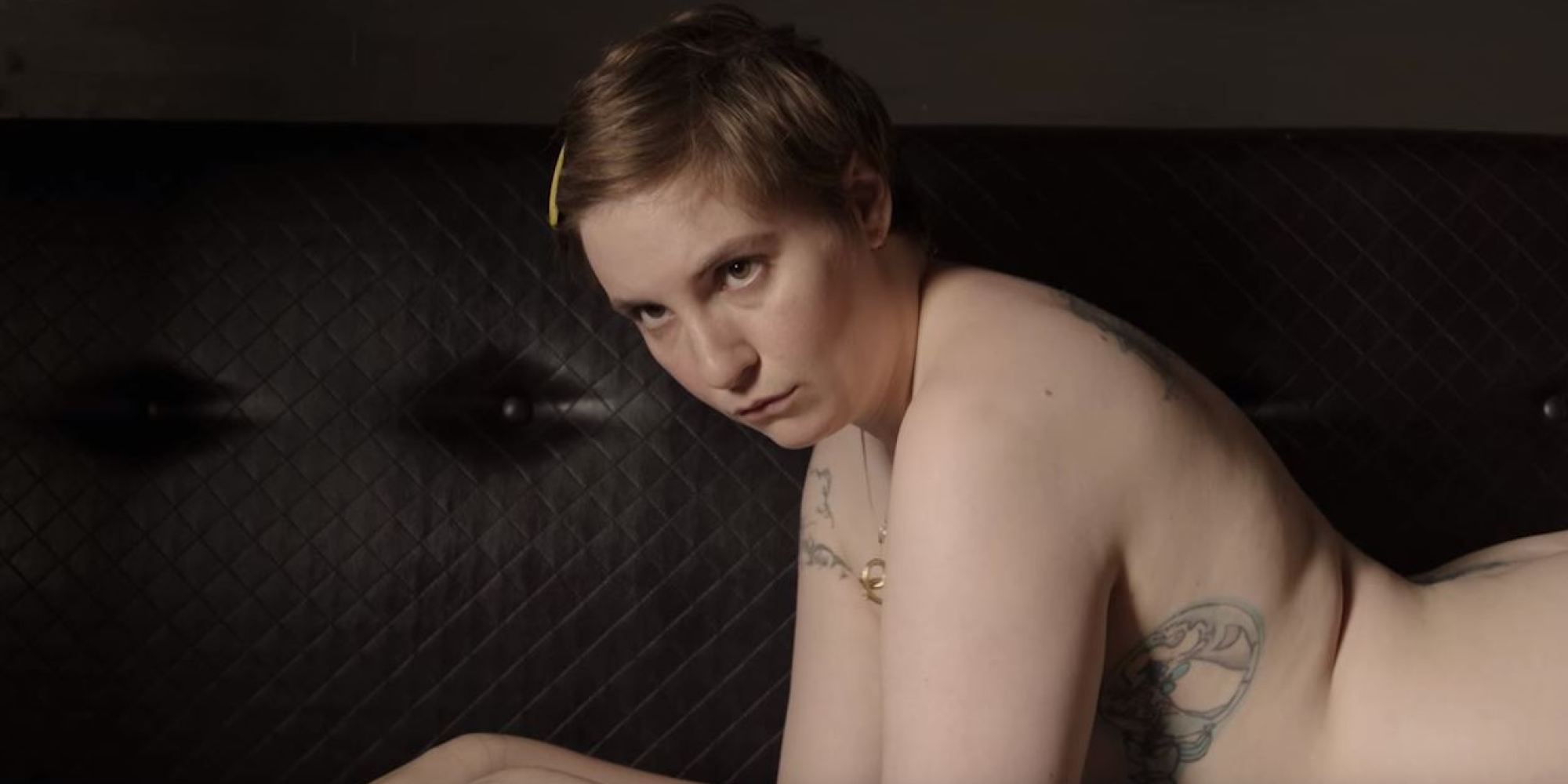 “Damn, this season of Girls is good.” 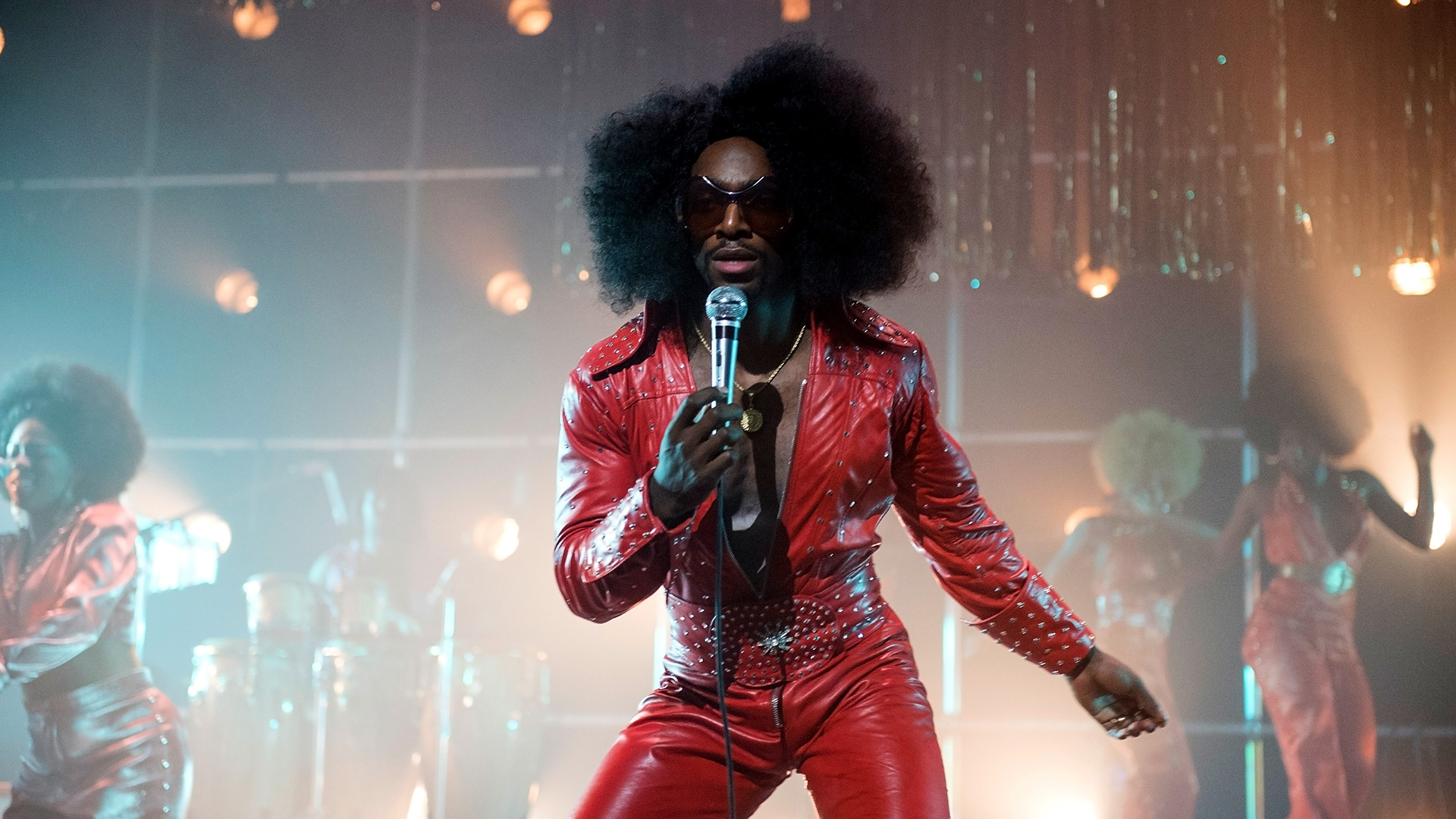 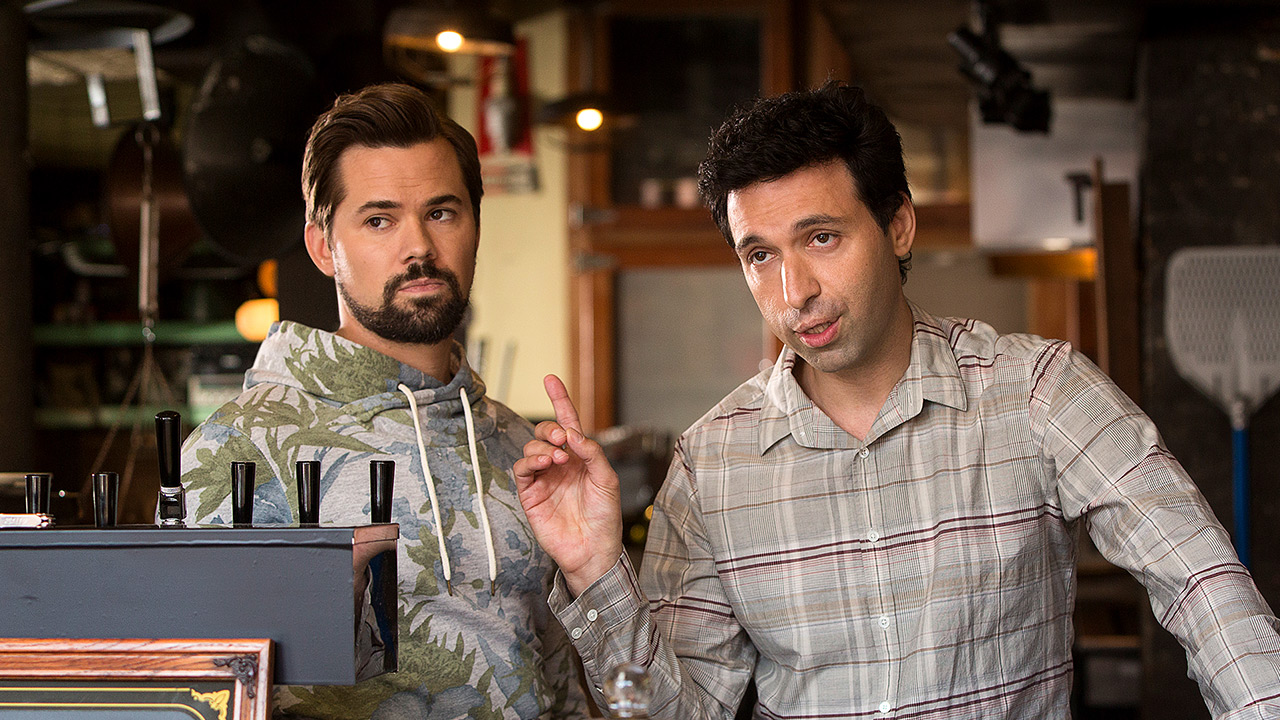 “The series may not be as wild and crazy as its earlier and edgier self, but the even strain continues to fit neatly with the theme of maturation.” 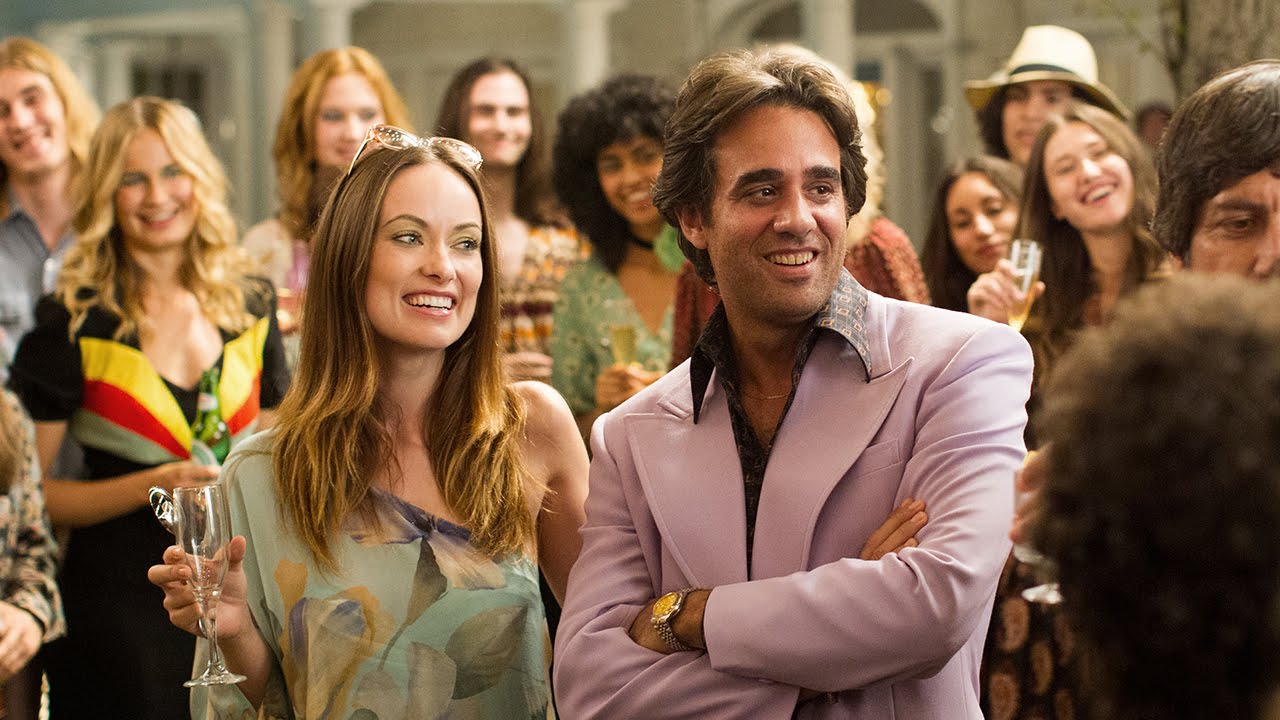 “The thing about Vinyl is that, if it was good, the series would be a lot more fun to watch.” 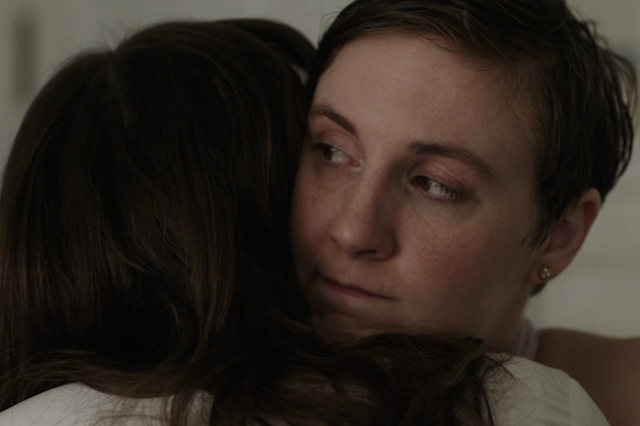 “With the series and its central quartet now nearing a more fulsome sense of adulthood, the great delight in Season Five’s debut is in how thoroughly it revels in being a television show.” 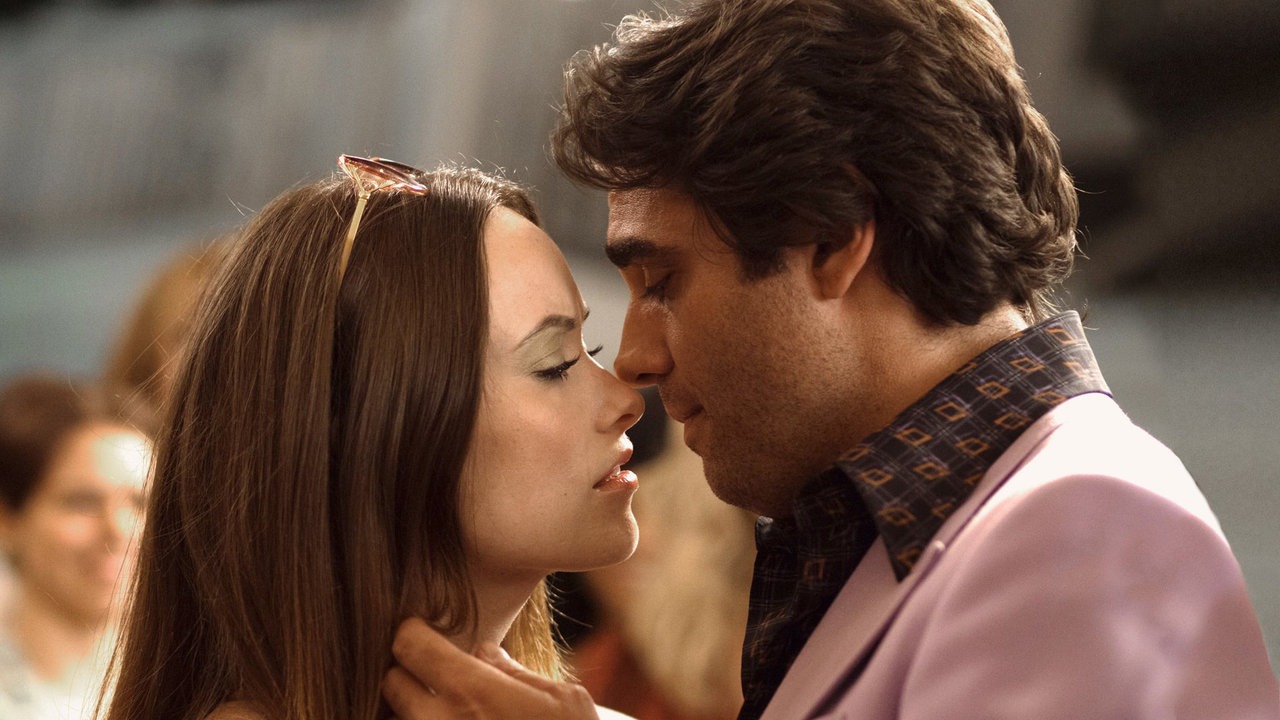 “The pilot’s structure resembled a vinyl record by being circular. The follow-up resembles one because there’s a hole in the middle.” 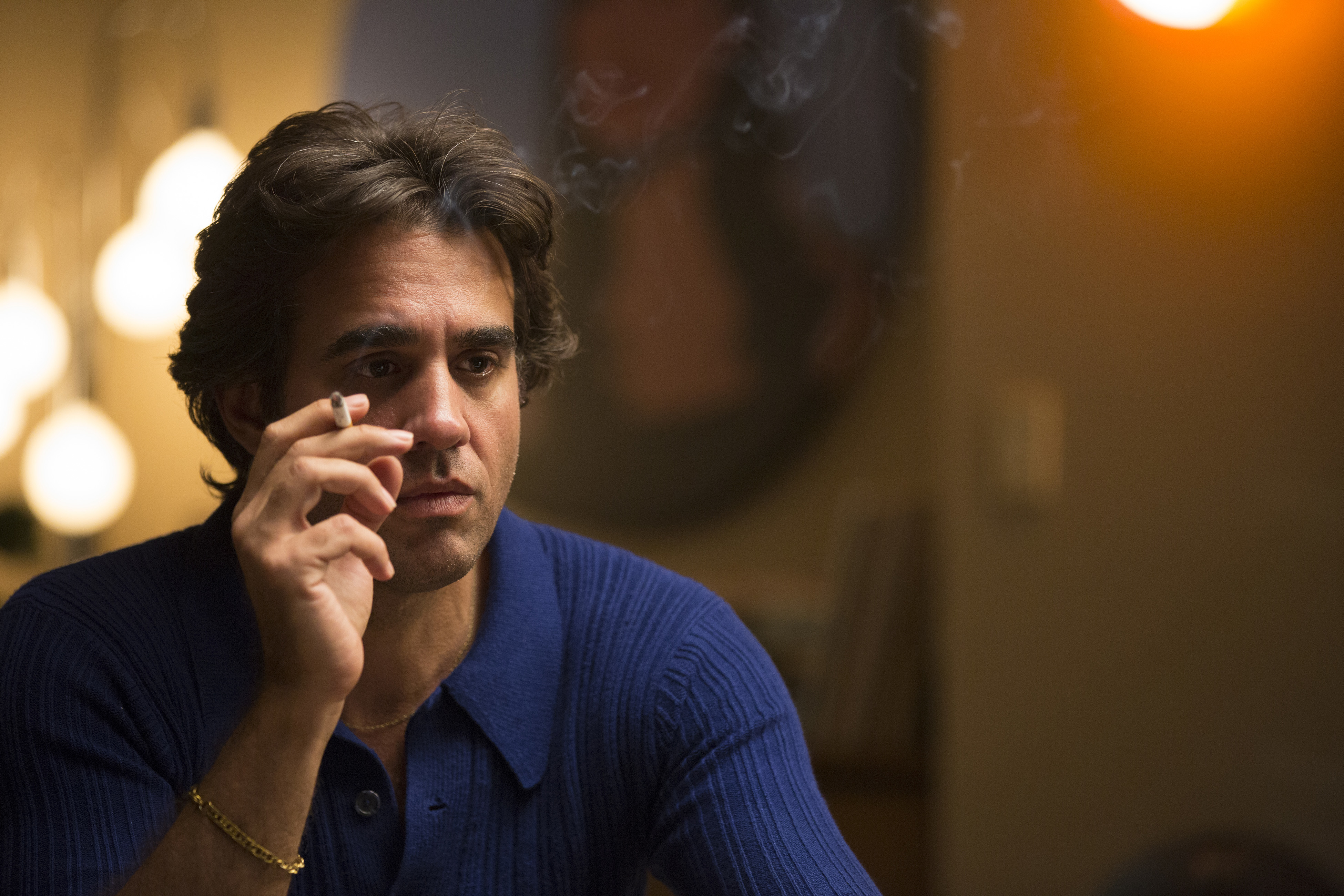 “Trying to divine the future of a series from its pilot is a fool’s errand, and even more so when so much of the show’s appeal as yet rests in the ‘in nomini patris, et filis, et cinema sancta amen’ passion of its director, the cinema’s most charismatic priest.”