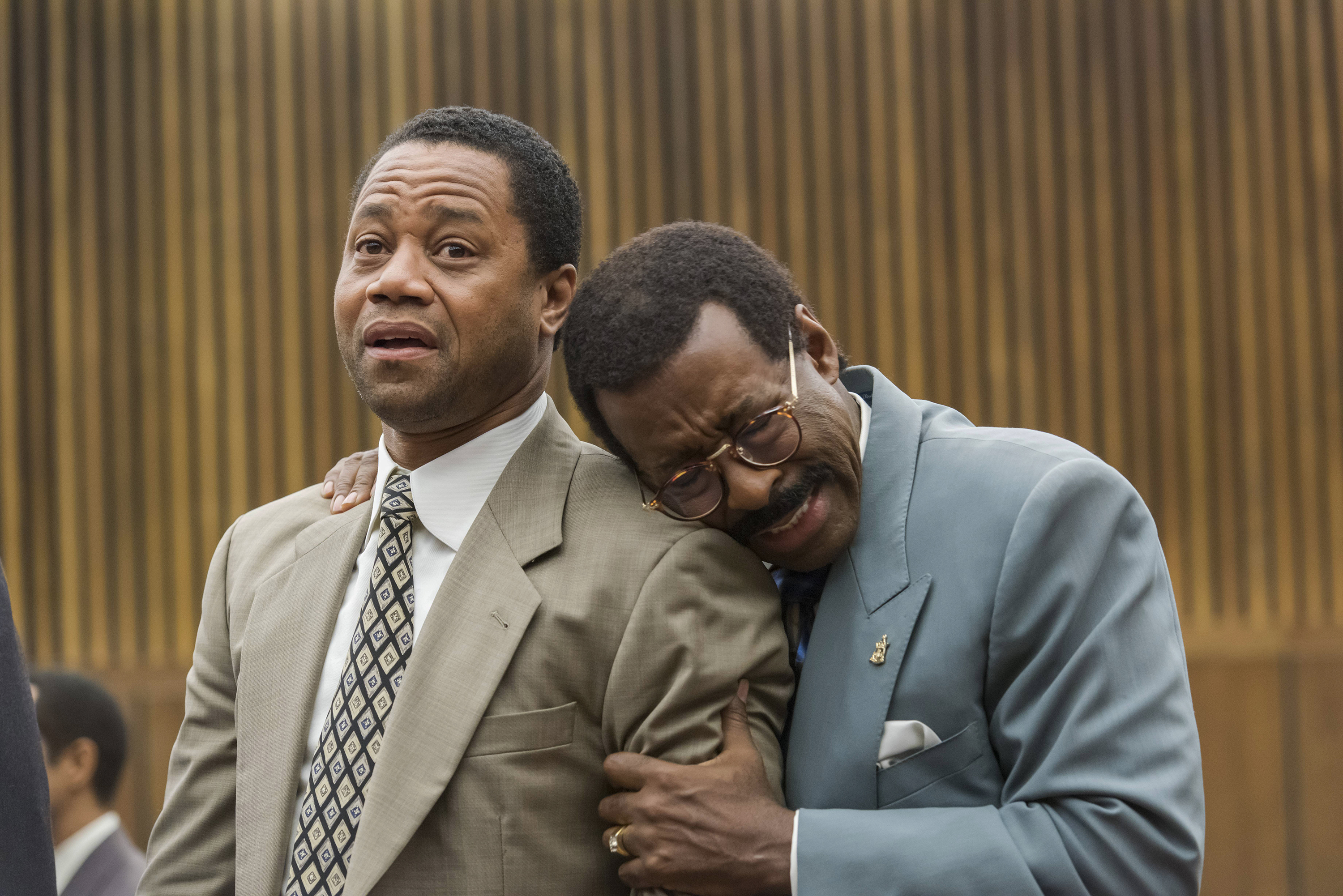 “It’s hard to tell from the show what exactly Alexander and Karaszewski believe about Simpson’s guilt, but that doesn’t keep them from being any less interested in him as a human being.” 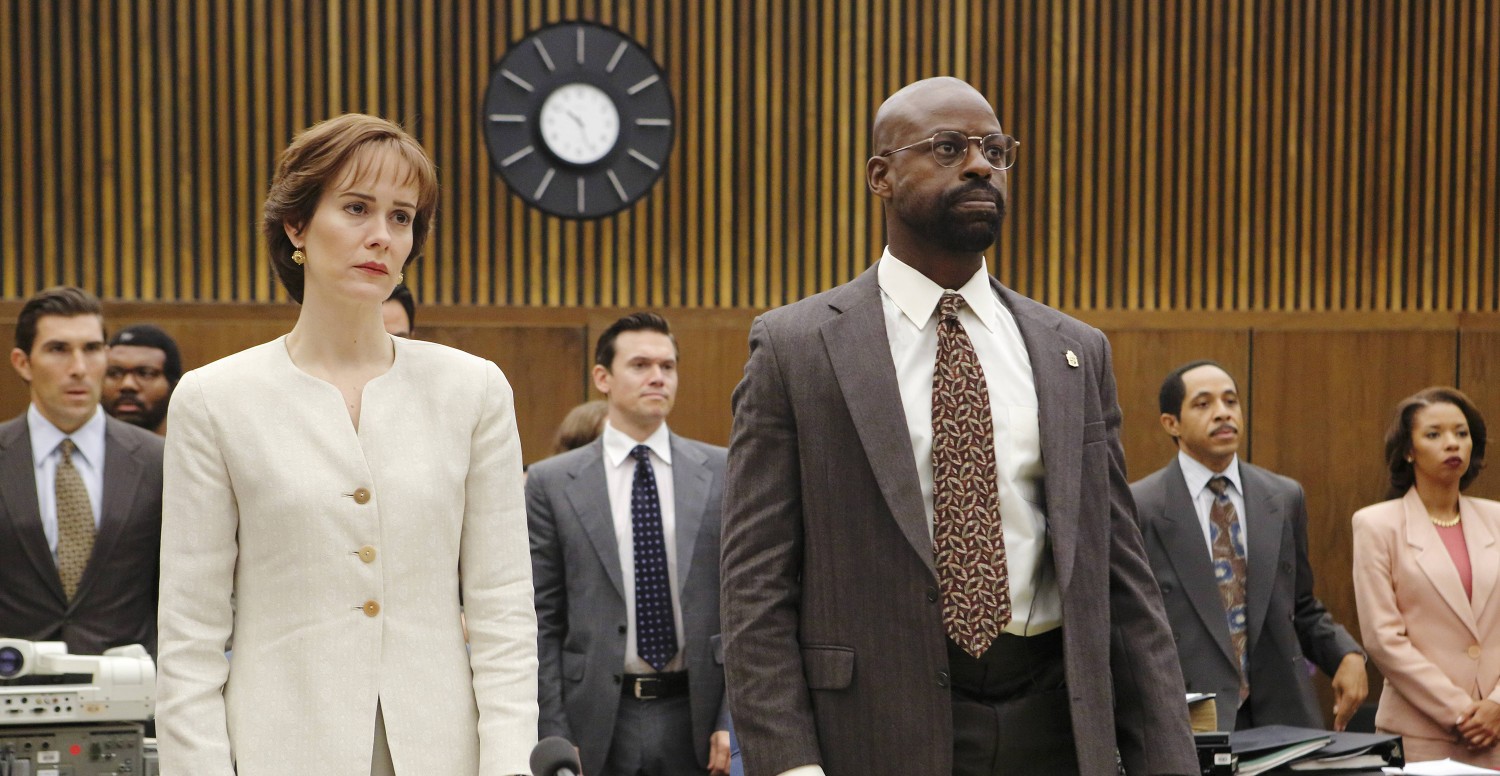 “American Crime Story has done an impressive job of imbuing well-known facts with enough intrigue to make them play like gripping fiction, and ‘Conspiracy Theories’ is no exception.” 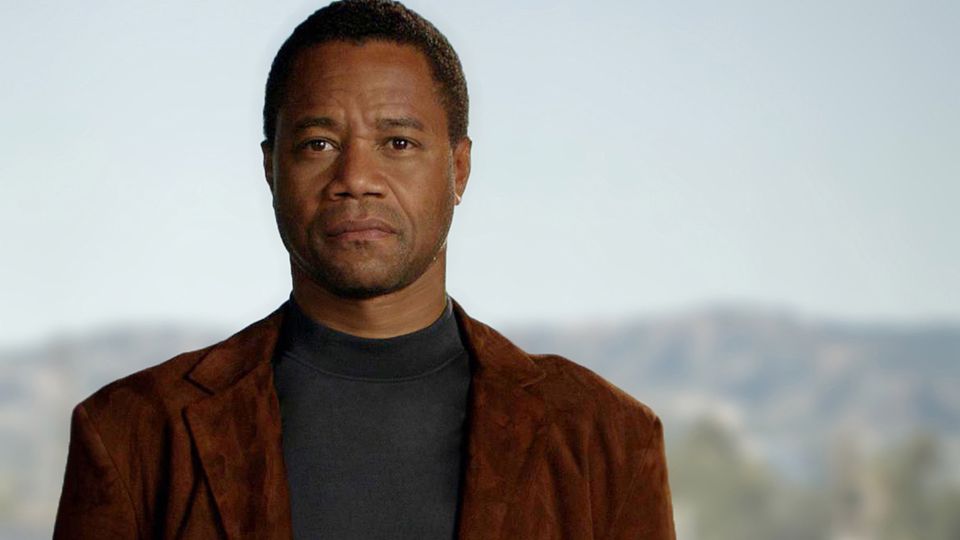 Chase the Bronco: American Crime Story ‘From the Ashes of Tragedy’ and ‘The Run of His Life’ (Recap)

“Amidst the personal turmoil, the racial context of American Crime Story comes through even stronger in “The Run of His Life,” building on the insinuation of the Rodney King opening of the premiere.”