“‘The Mysteries of Cinema’ is not really an argument about film’s essential qualities, but a collage of similarities, preoccupations and obsessions that drive not just its filmmakers, but seem to consume the medium itself.”

“In their conversations, Soderbergh and Nichols work together to dismantle the artificial dividing line between art and criticism, neatly moving between the two…” 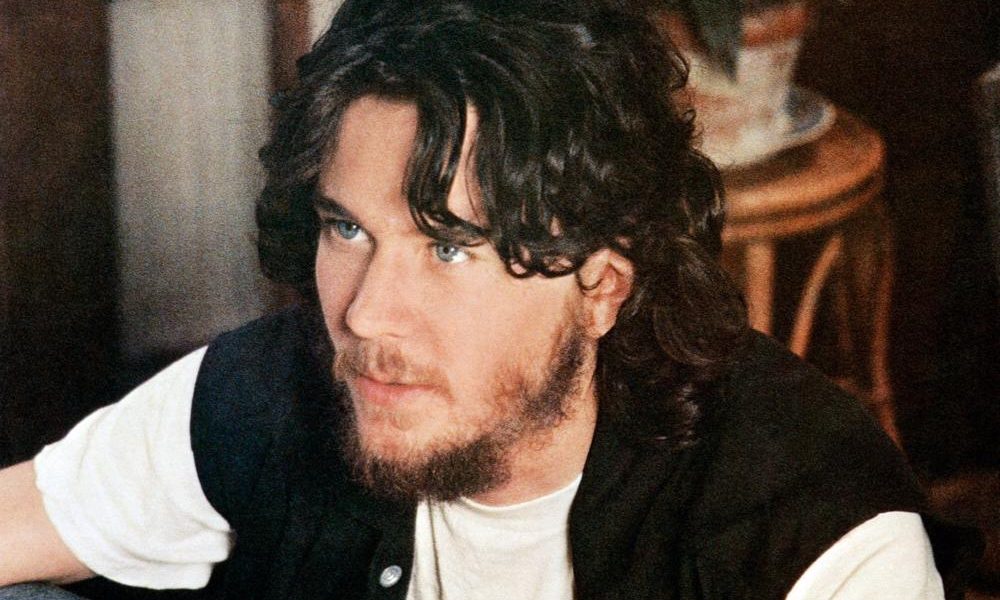 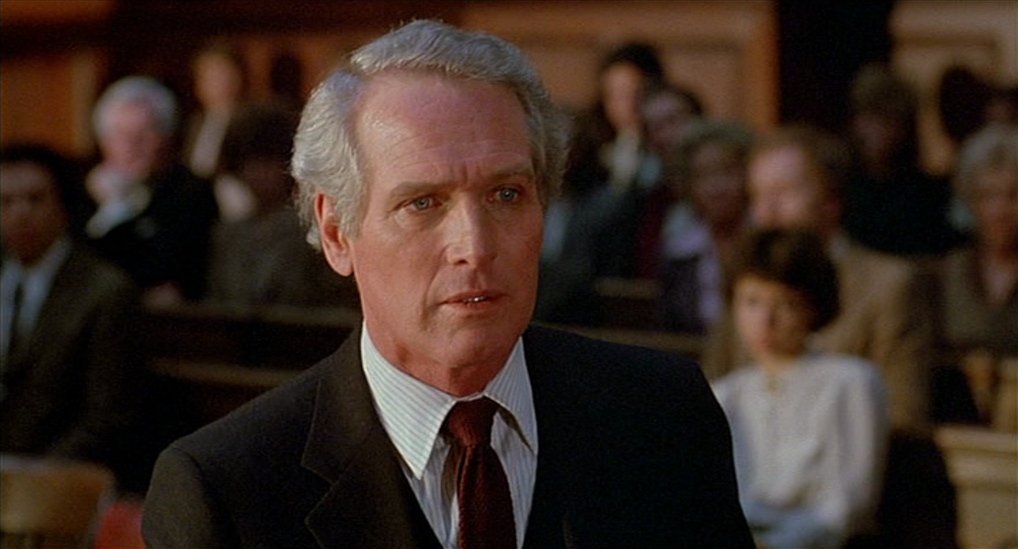 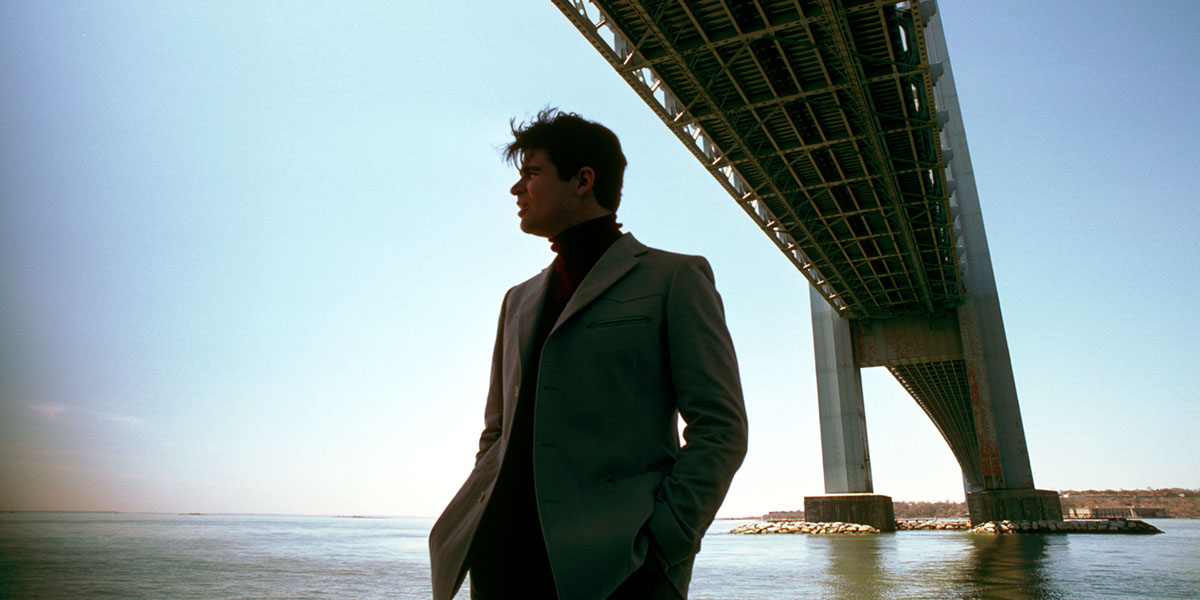 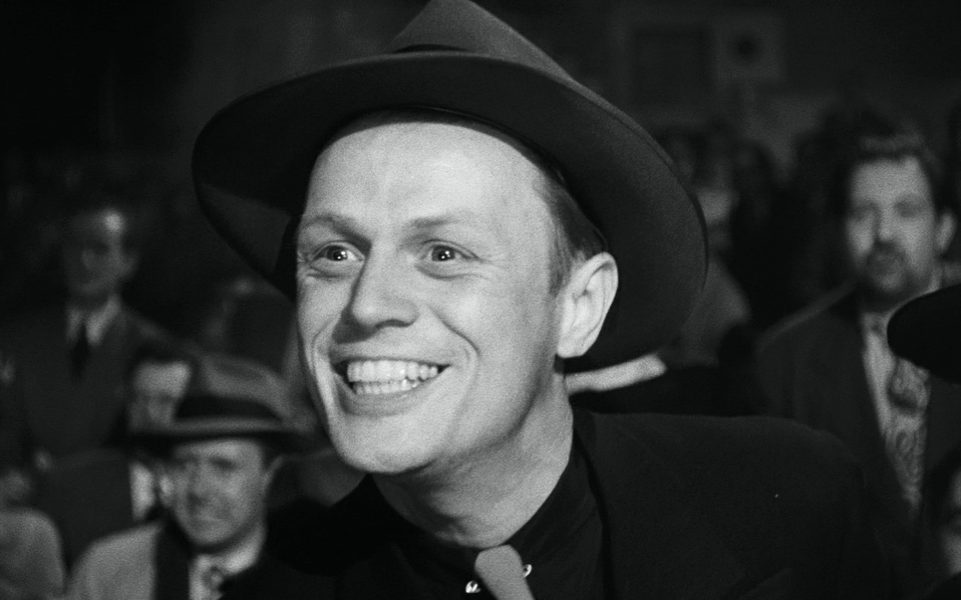