“Diop’s feature debut is one that embraces the strange, joyous and tender moments that extend beyond boundaries and linear temporalities. Neither love nor life moves in a straight line.”

“More mood piece than cohesive story, it’s impressive chiefly in how McGuinness mirrors the desolate bleakness of the protagonists’ lives with the parched cinematography of their surrounding landscape.”

“Greta Gerwig continues to exercise her command of cinematic storytelling with ‘Little Women,’ a perfectly wrapped and beribboned Christmas gift as welcome as a steaming cup of cocoa after a frosty skate around the local frozen pond.”

“A showcase of the potent purity of visual expression, ‘Alva’ concerns itself with consequence, more specifically the consequences we attribute to ourselves, as well as those we put upon others we can never truly know.”

“‘Richard Jewell’ is, for the most part, a captivating recreation of a man’s journey through hell and back. Its strong acting and character relationship dynamics are the main selling points, as Eastwood’s sense of direction and pacing are the best they have been in a long time.”

“Playing with of-the-moment vocabulary familiar on college campuses, the latest ‘Black Christmas’ upends several slasher conventions, even if the film is a step down from the director’s excellent ‘Always Shine.'” 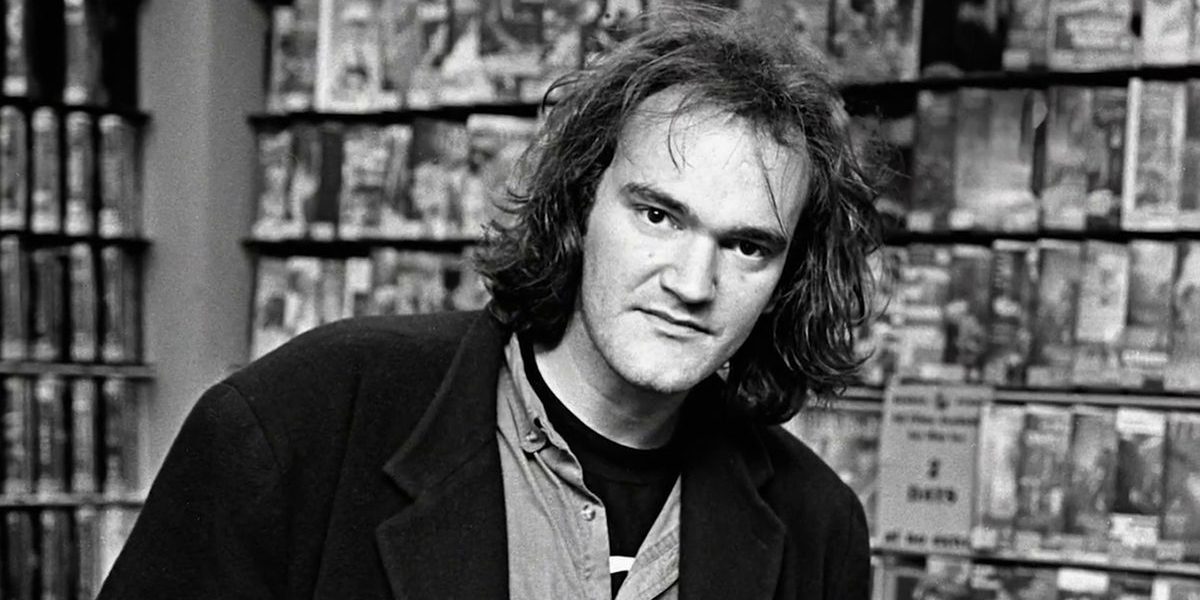 ‘QT8: The First Eight’ Is a Fun Yet Lacking Look at Quentin Tarantino’s Movies

“‘QT8: The First Eight’ is a serviceable, well-edited survey of Tarantino’s filmography prior to ‘Once Upon a Time in Hollywood.'”

“Jennifer Kent’s ‘The Nightingale’ will not attract the same cult following or breadth of widespread fan devotion as ‘The Babadook,’ but her latest marks significant progress in the filmmaker’s command of story and cinematic language.” 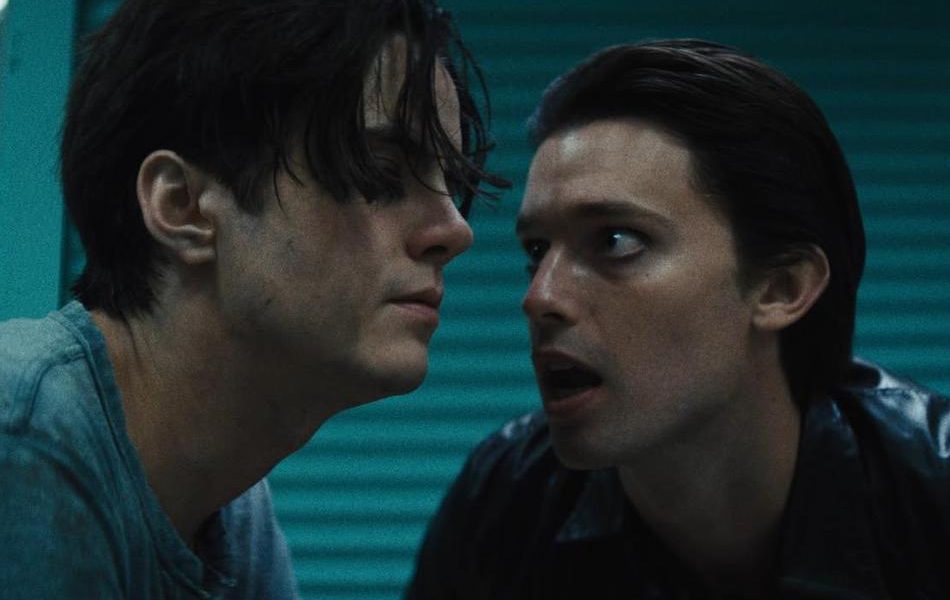 “With ‘Daniel Isn’t Real,’ Mortimer stands by his choices and doesn’t wobble. The result is a film that’s harmonious and undiluted, if prickly and divisive.”

“The desperate need to locate hope and light (and maybe even love where those things are in short supply) recommends ‘Queen & Slim,’ especially at a time of frustration and division.”

Review: Marielle Heller’s ‘A Beautiful Day in the Neighborhood’

“Who is going to argue with the casting of Tom Hanks? Even so, the reason I don’t care for most fictionalized biopics lies in the imitation of one well-known person by another.”

“‘Dark Waters’ may have a downbeat climax, to the degree that may not be considered a climax at all, yet it’s a film made to inspire action, to underline the idea that this crisis is a modern one — it’s still happening, and it’s not resolved.” 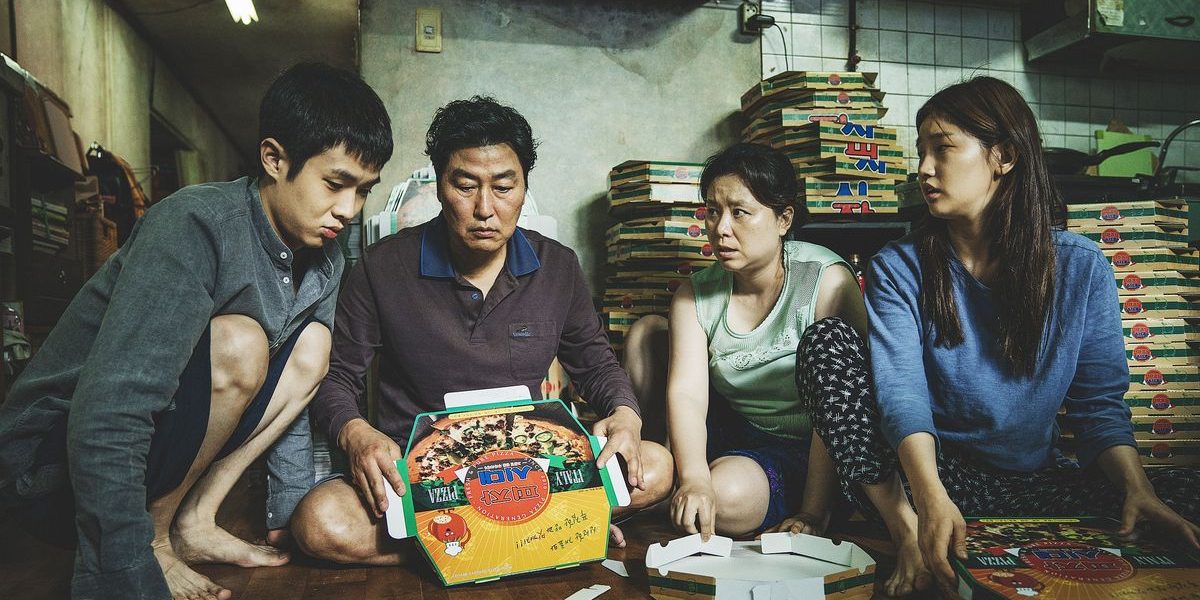 “Like the Master of Suspense before him, Bong effortlessly blends the horrific and the comic en route to the icebox talk that has viewers questioning their own attitudes and beliefs through the unanswered mysteries of the story.”

“Nicholas Brennan’s film makes a hugely convincing argument for following your dreams at all costs.”

“In a weird way, Flanagan might have inadvertently made the best X-Men movie to date.”

“At once riveting and entertaining, while inciting in the viewer visceral and arduous self-reflection, ‘Marriage Story’ is an uncompromising and deeply affectionate reflection on what pulls us apart and yet what keeps us bound together despite it all.” 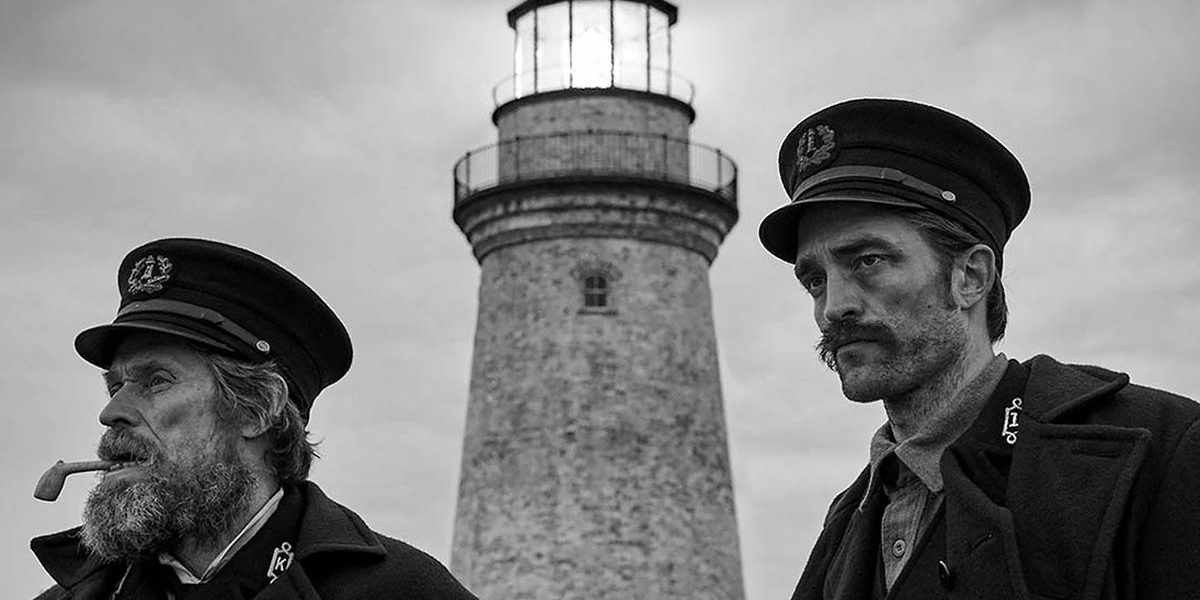 “‘The Witch’ may be the superior film, but ‘The Lighthouse’ shows Eggers growing by leaps and bounds as a storyteller and visual stylist.”